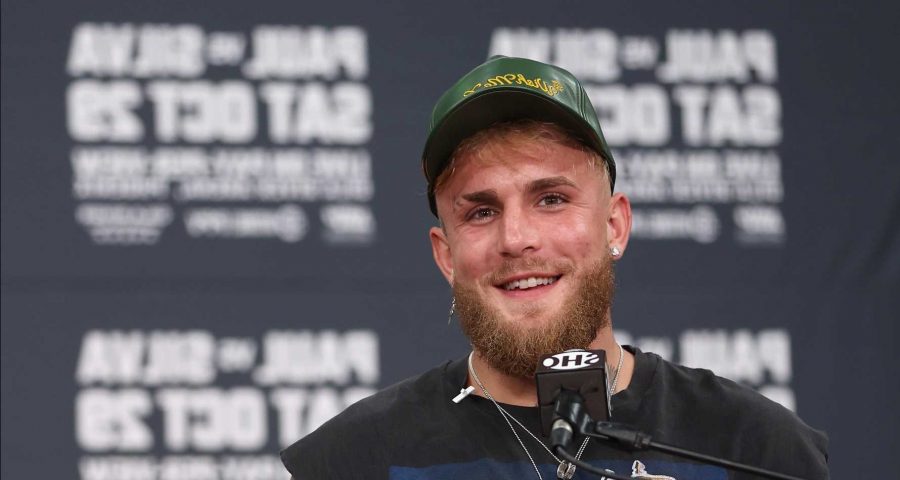 VITOR BELFORT has accused Jake Paul of ducking him in favour of fighting "slower" man Anderson Silva instead.

The Problem Child has penned a deal to fight UFC legend Silva in Glendale, Arizone on October 29. 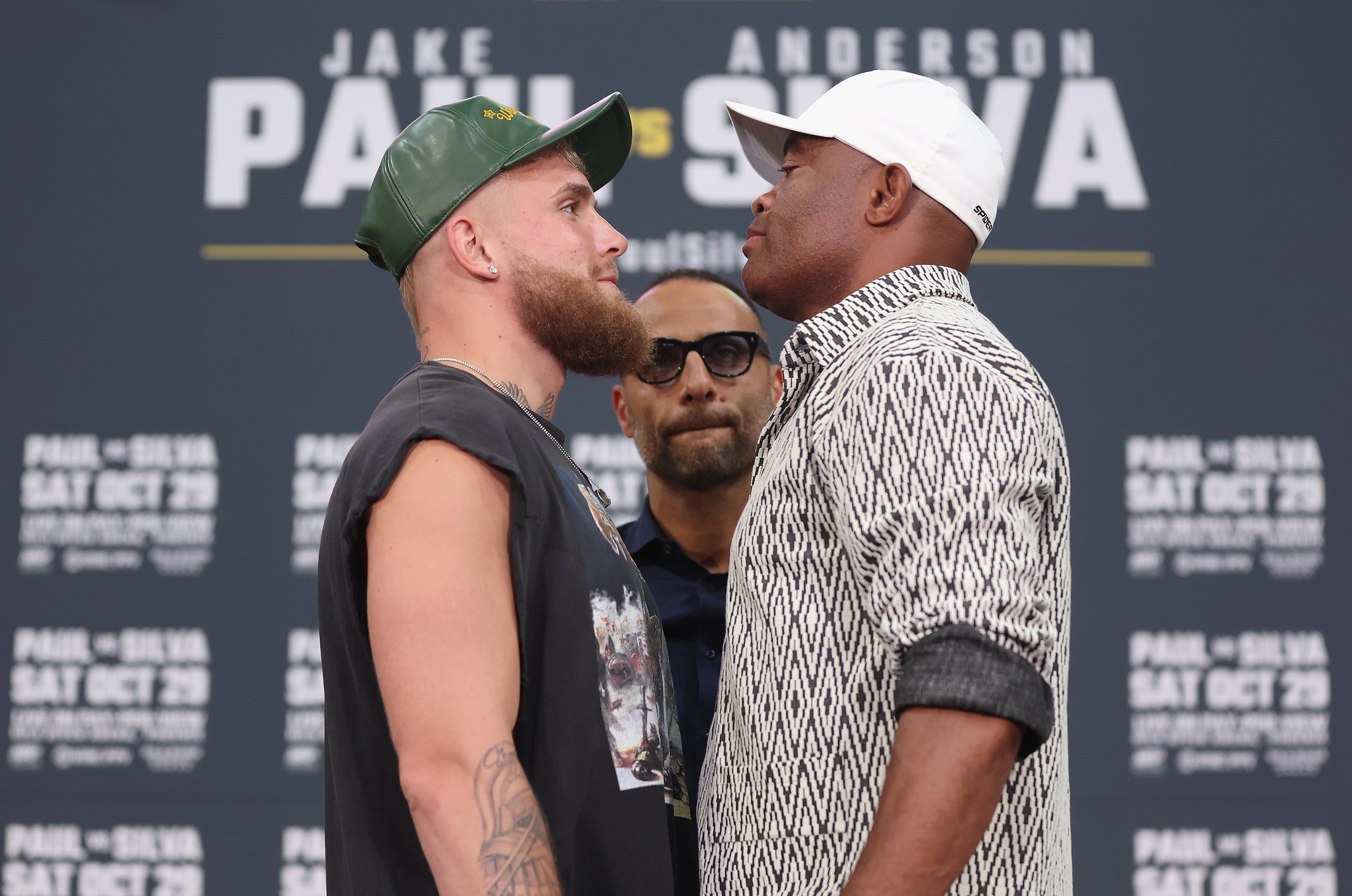 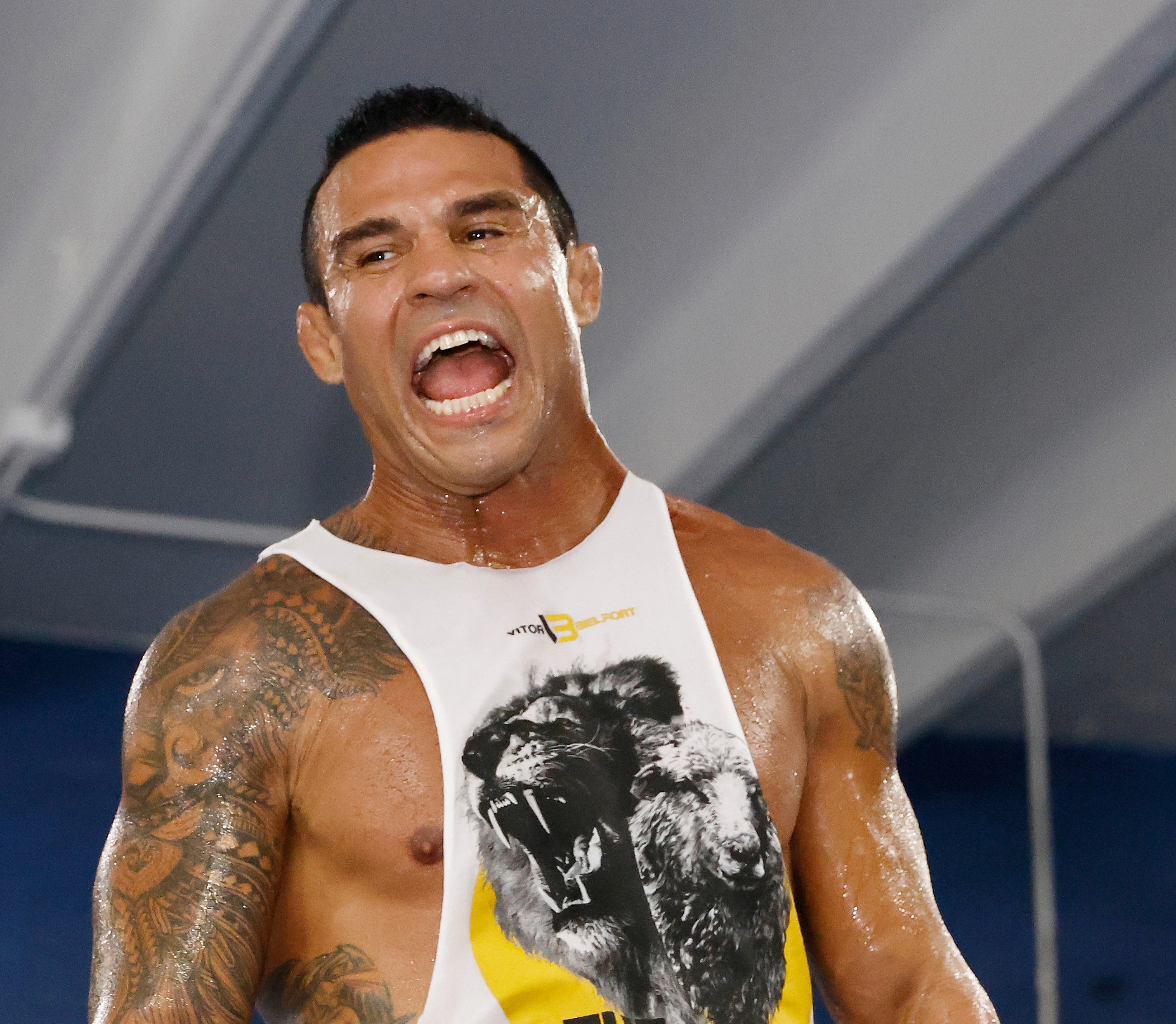 This decision has not gone down well with Belfort, who had been keen to fight Paul himself.

Speaking to Sherdog, the 45-year-old said: "My agent was talking Jake’s agent, but the fact is that they were choosing good fights for him.

"He didn’t want to fight Hasim Jr. because of his weight; he cancelled the fight with Tommy Fury, which we don’t know exactly the reason for. 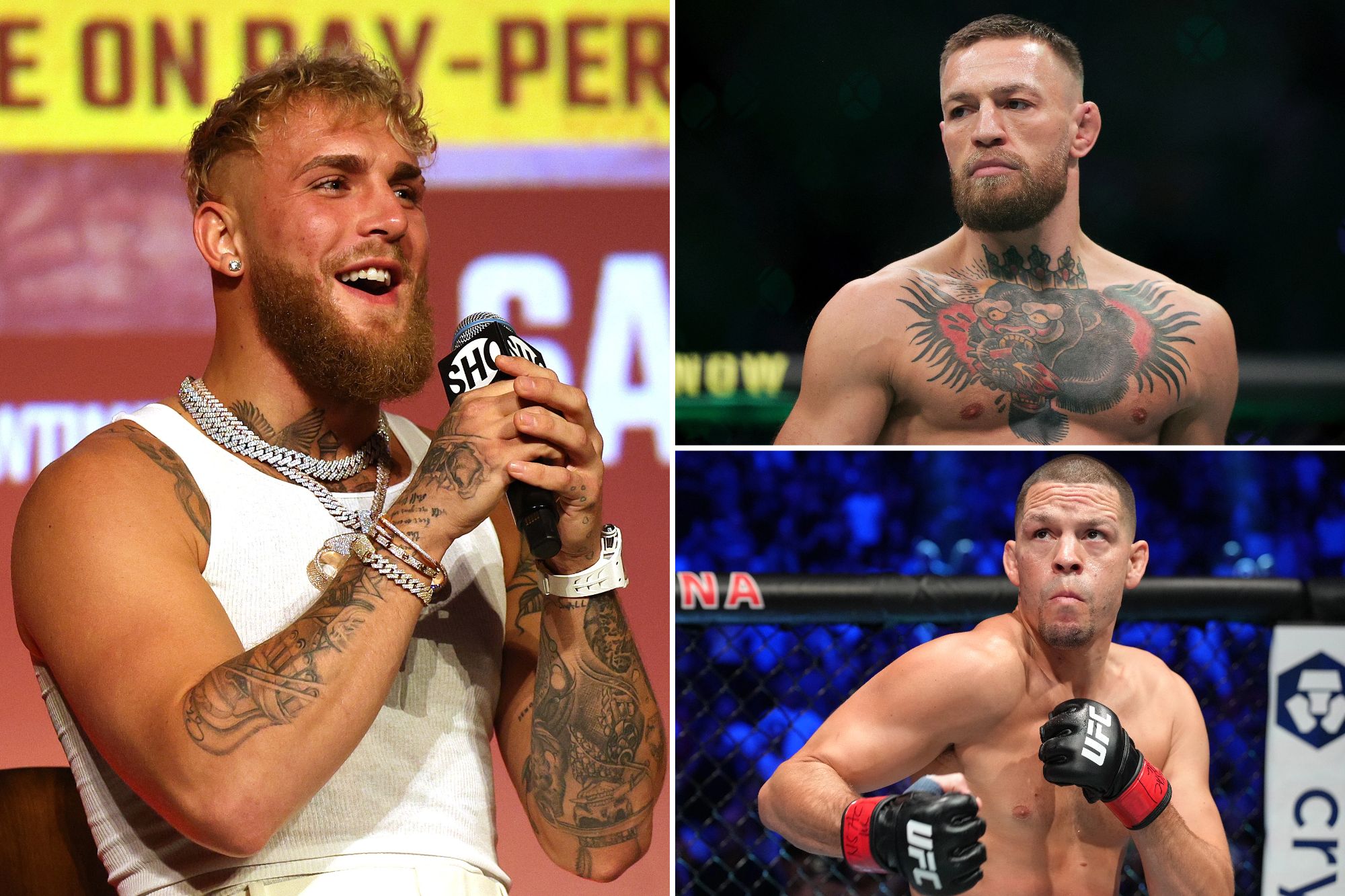 "Later, we started to talk, but he put a lot of problems and demands. And I just saw yesterday that he chose Anderson Silva."

On how Paul will fare against the 47-year-old Spider, Belfort added: "I could see he is really afraid to face fast and explosive opponents with knockout power.

"He rather faces slower fighters, where his chances to reach the end of the fight are bigger.

"He is aware that if he is not finished by Anderson, that will mean a great win for him, but I think Anderson will beat him."

Watch Fury DESTROY punch machine… but how does it compare to AJ's record? 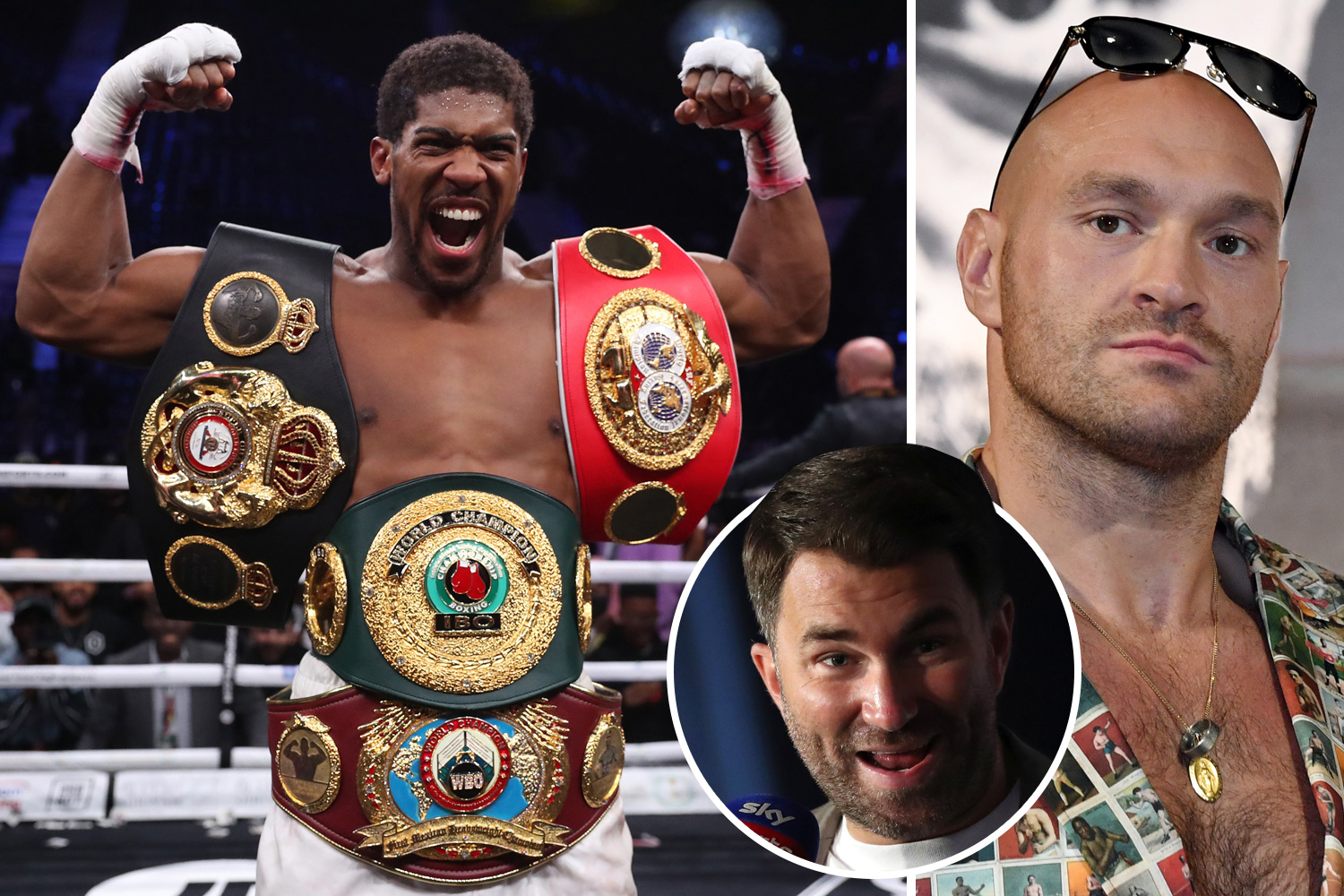 Fury's record is 'laughable' compared to AJ, says Hearn ahead of 2021 showdown 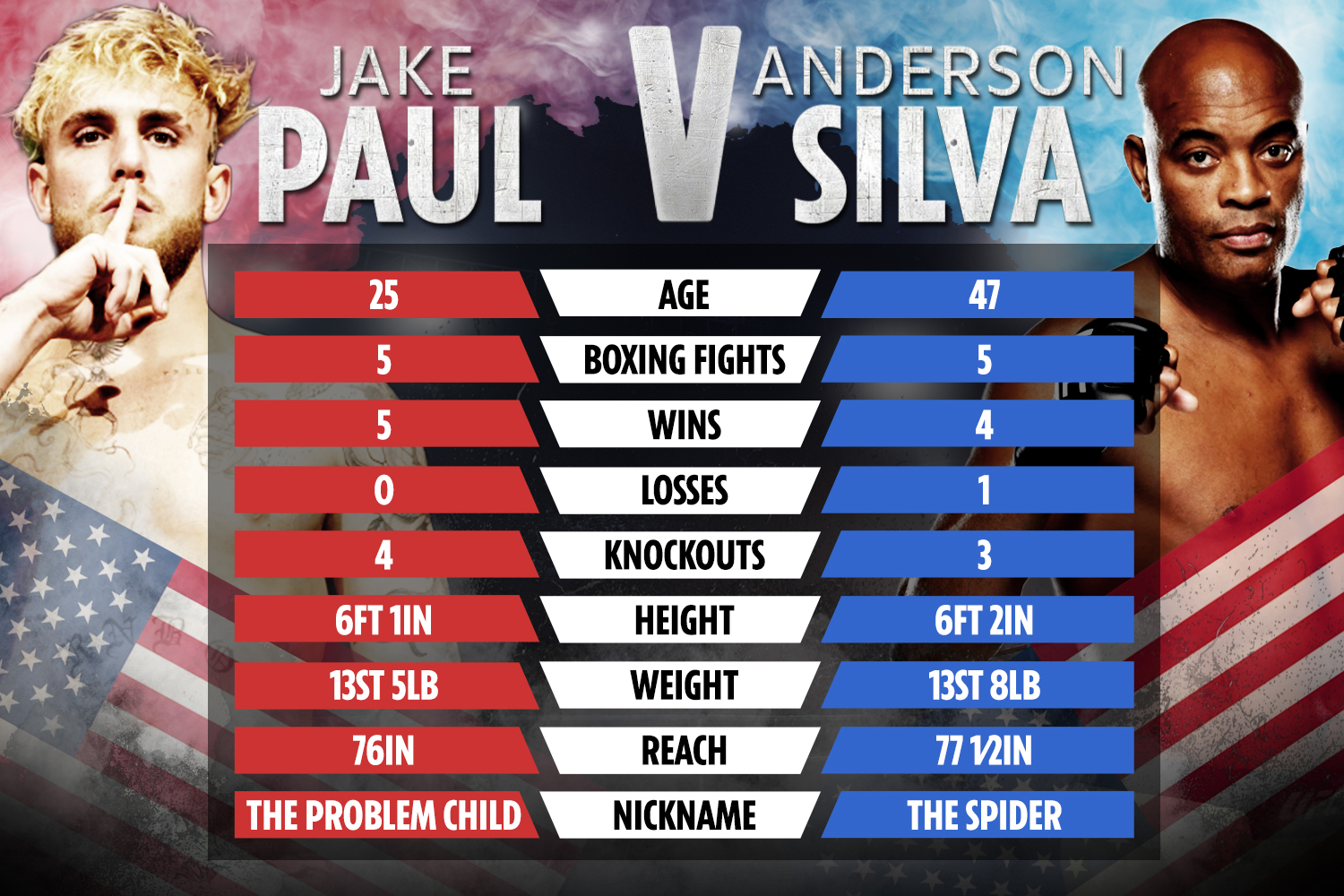 Belfort has history with Silva, having lost to him via knockout at UFC 126 in 2011.

Since moving to boxing, Belfort brutally stopped Evander Holyfield in the first round of their exhibition bout in September last year.

Silva, meanwhile, has beaten Julio Cesar Chavez and Tito Ortiz in the ring – as well as bettering Bruno Machado in May.

Paul, 25, has vowed to "respectfully" knock Silva out in five rounds.

The American said: "Anderson Silva is the nicest guy in the world and we love him.

"If my opponent is a d***head, I’m gonna treat him like a d***head and beat his f***ing ass, and I think people have seen that side of me. But I respect this man.