CODY GARBRANDT has opened up on his health struggles post-Covid.

The former UFC bantamweight champion was supposed to take on Deiveson Figueiredo for the flyweight title on Saturday night. 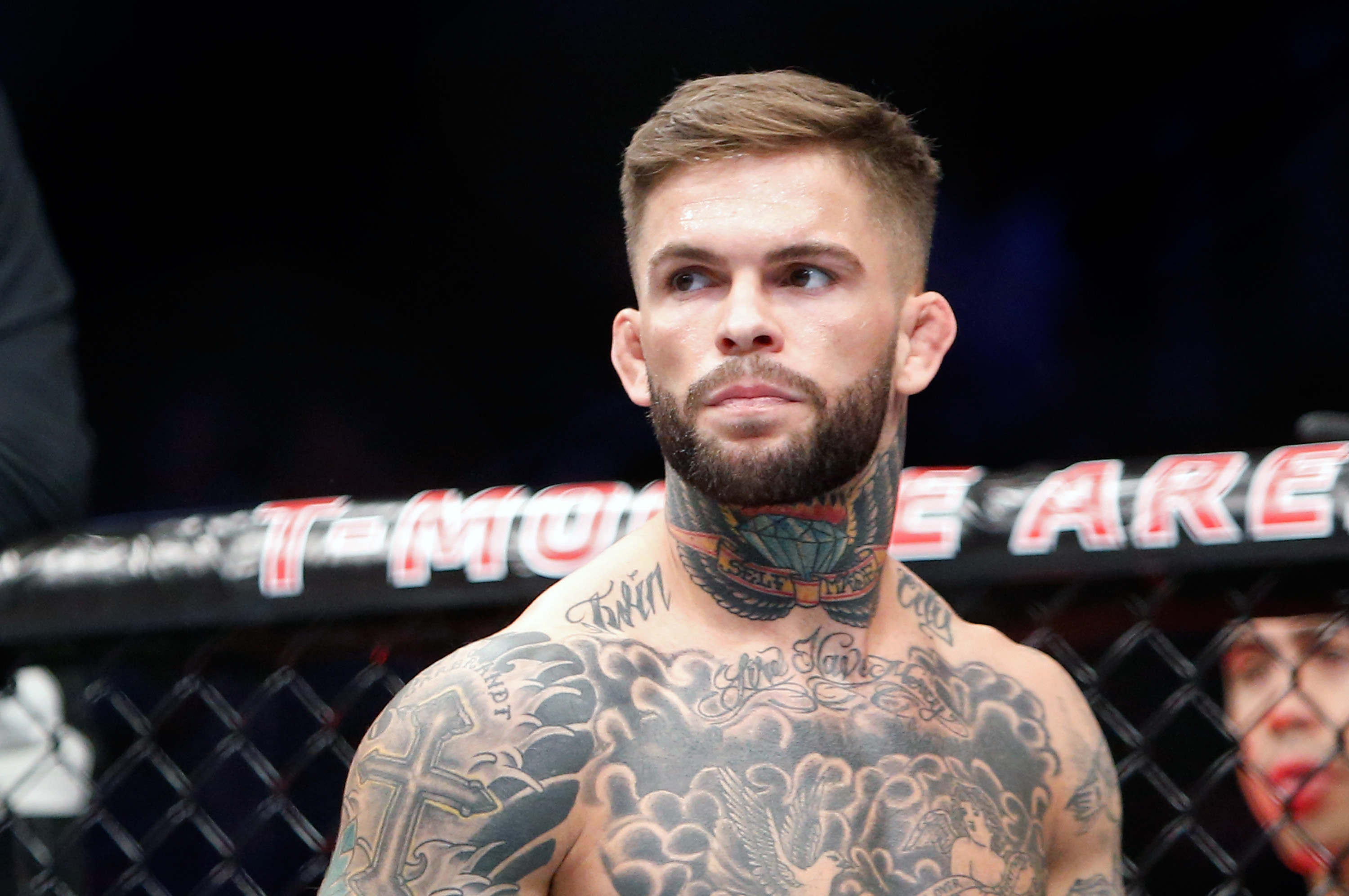 But UFC 255 was robbed of half its main event, when Garbrandt, 29, had to pull out because of a bicep strain.

Dana White's Contender Series alumnus Alex Perez stepped up in his place, but was soundly beaten via a first round guillotine choke.

Garbrandt has now lifted the lid on the full extent of his woes, as he targets a return to the octagon next year.

“Since then I have been battling vertigo, tore my vein in my bicep which resulted in finding out I have blood clots, pneumonia and mental fog, these are the symptoms I’ve had and been dealing with and this is the reason I pulled out of the fight.

His health struggles didn't prohibit him from having his say on Saturday's main event, however.

He tweeted: "That was a lamb being brought in to a slaughter to build up that Golem mfer and let me heal from covid. It’s just business." 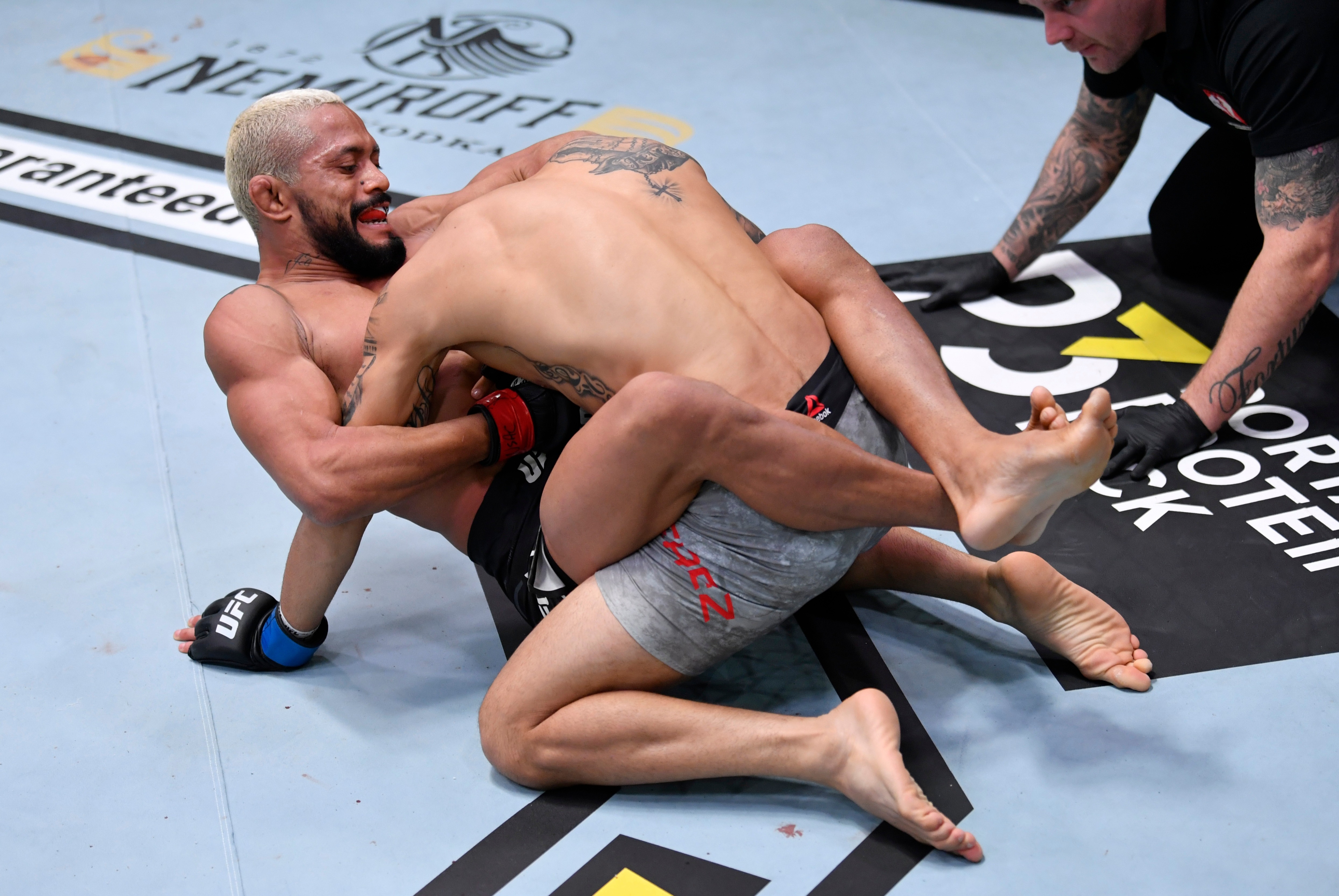 Garbrandt is hoping to be ready for a shot at Figuereido in March.

He told ESPN: "Alex Perez was just someone they gave Figueiredo to build up our fight more.

“I knock that guy (Figueiredo) out in the first or second round. I’ll be ready by March.”

First, however, Figueiredo, 32, will make history by defending his title again just 21 days after Saturday's defence – when he headlines UFC 256 on December 12 against Brandon Moreno – who defeated Brandon Royval in UFC 255's featured prelim.

The event was initially supposed to be headlined by Aljamain Sterling's shot at bantamweight king Petr Yan – although the champion has been forced to pull out for personal reasons.

UFC 256 is also set to see the return of Tony Ferguson, as he takes on No6 ranked lightweight contender Charles Oliveira at the Apex in Vegas.

Garbrandt, meanwhile, was last in action at UFC 250 in June, when he produced a performance of the night to knock out Raphael Assuncao in the co-main event. 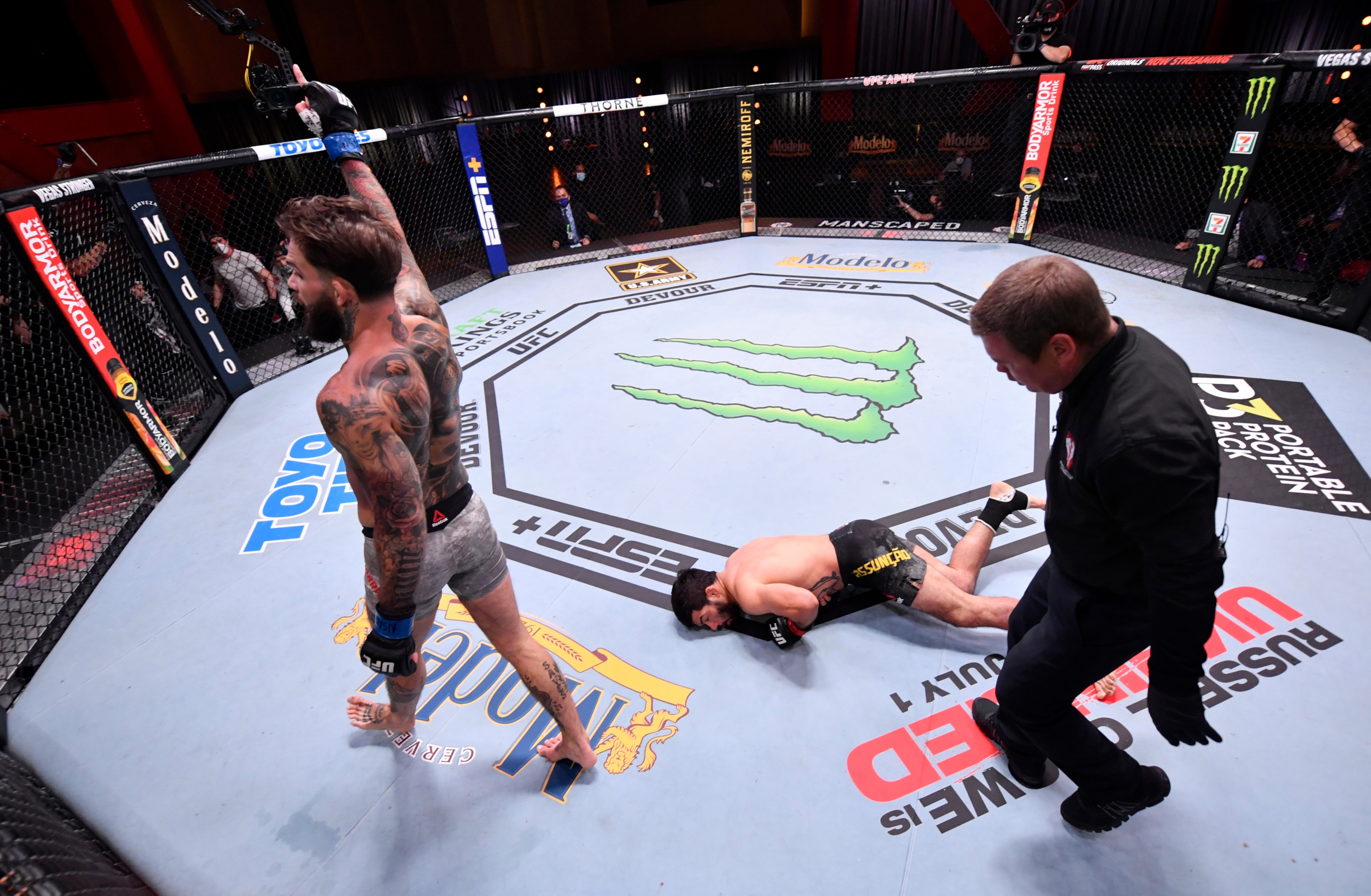 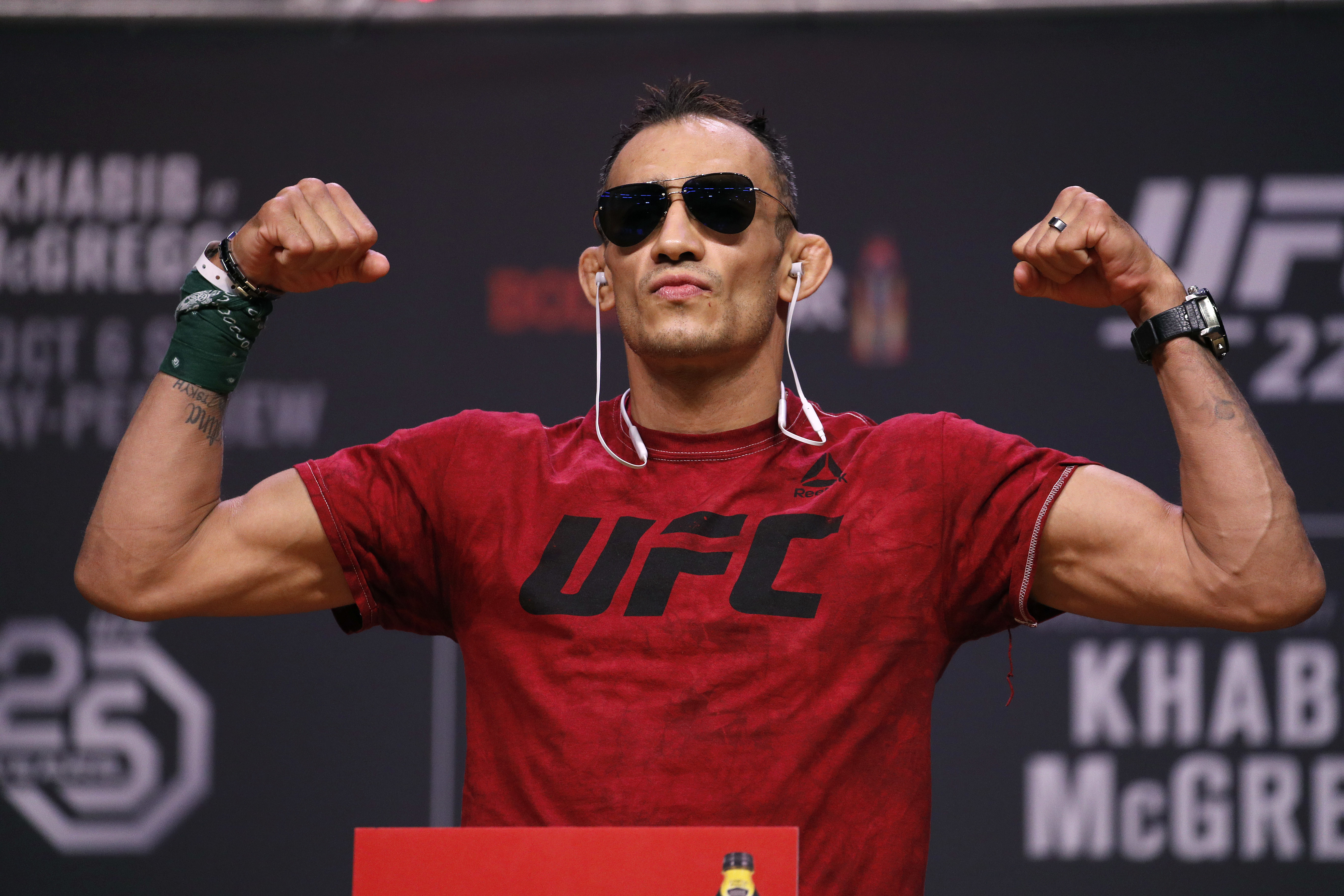