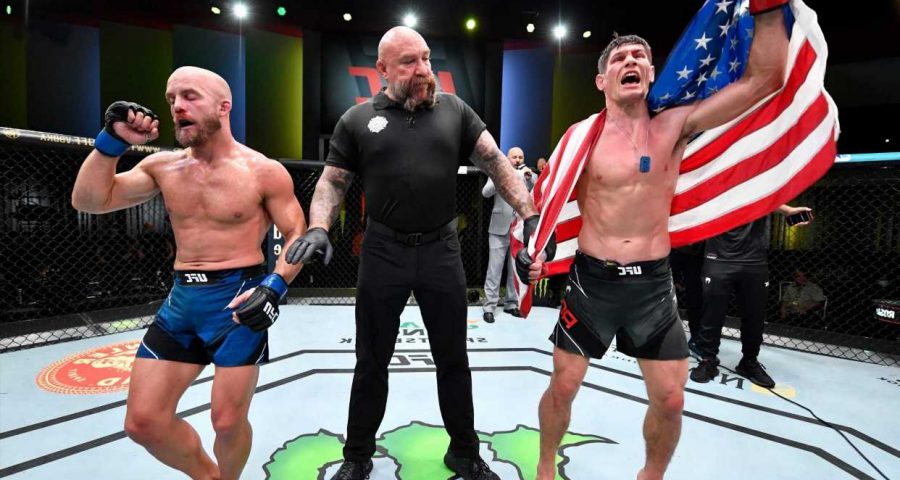 UFC featherweight Justin Jaynes was dealt a heavy blow as he was beaten by Charles Rosa – and also lost his ENTIRE purse.

Jaynes came into the fight having lost his last three but announced he would roll the dice by lumping his earnings on himself. 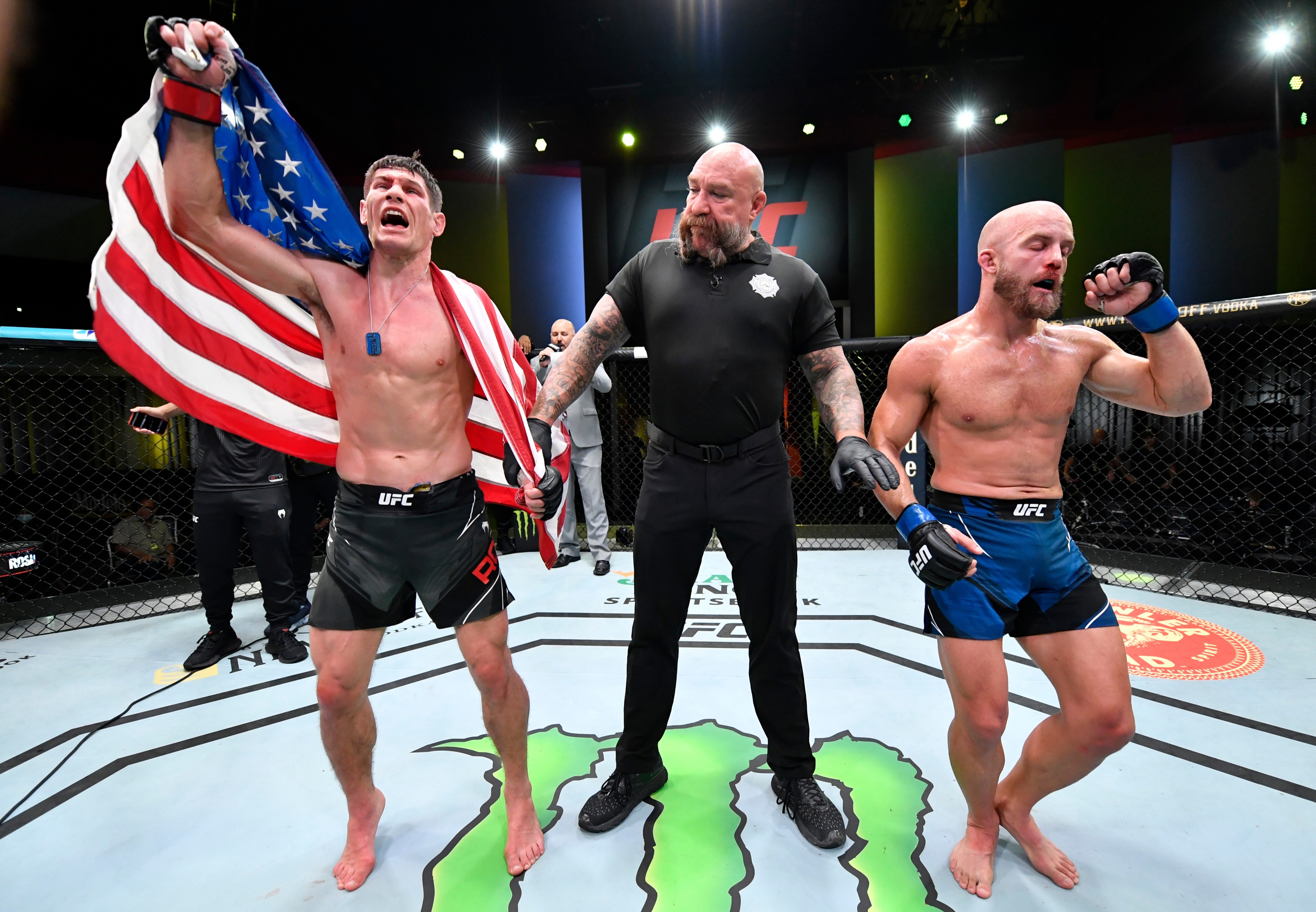 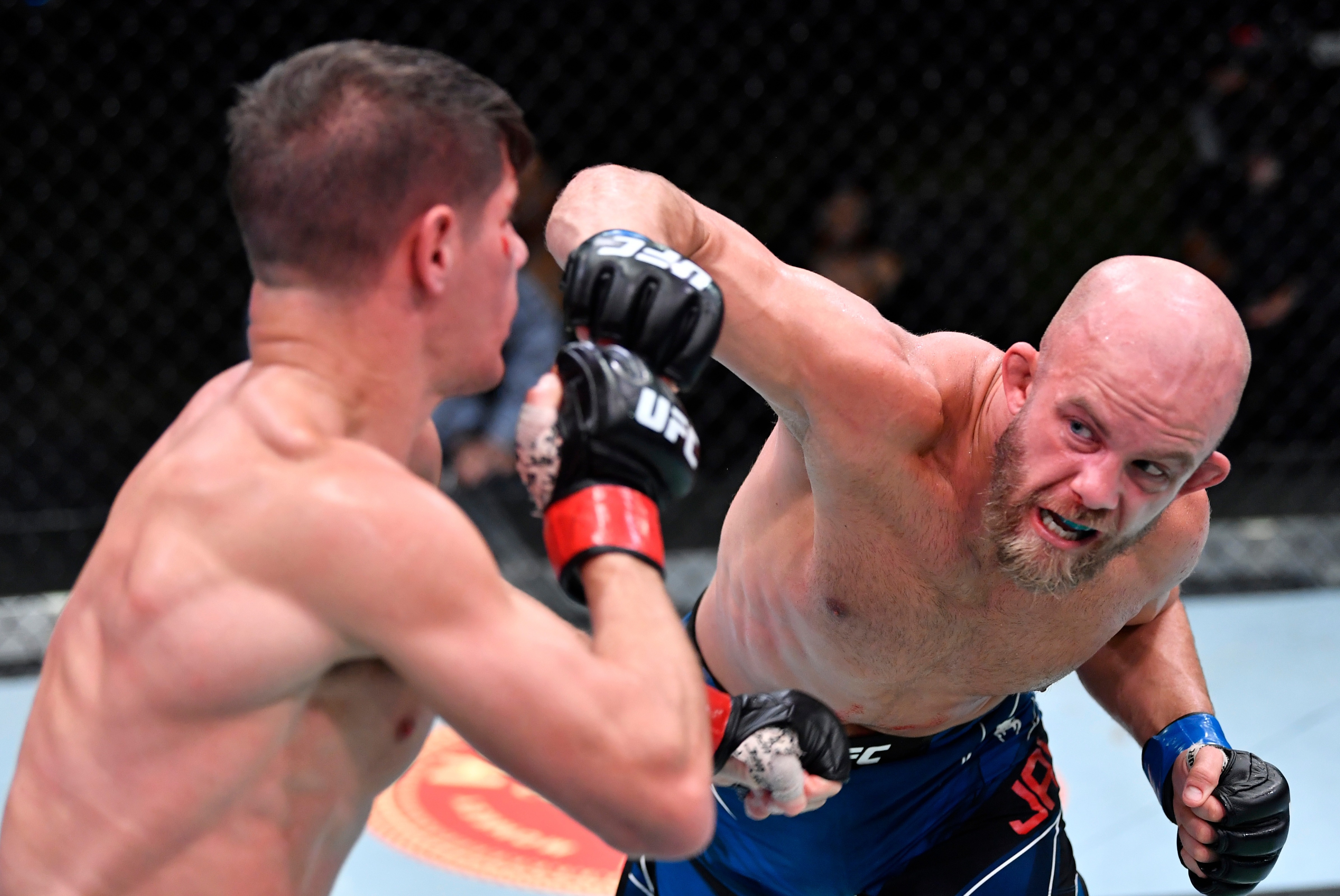 Per Overtime Heroics' Danny Podolsky, he said: "As soon as the betting line comes out between Justin Jaynes and Charles Rosa, I’m putting my entire fight contract on myself, and my coaches are doing that as well.

"I’m betting close to 25K that I’m winning my fight because that’s how much I believe in myself.

"And that won’t be as bad as losing my job of being in the UFC."

After the gamble gained traction, Jaynes admitted he would be 'broke' if he lost, but believed in himself to carry on with the punt regardless.

He said on Instagram: "I really appreciate the positive energy I've received and the negative energy received, but at the end of the day, I really just don't give a f***.

"All the money that I'm going to be making in this fight is on the line and I love it. But I do want to reiterate, I don't give a f*** what any of you think.

"I'm getting these messages 'Oh, you're about to be broke.' Mother f***er, I was broke before. If I lose, I'll be broke again and I'll figure it out.

"It's not that serious to me."

Jaynes went on to agonizingly take Rosa the distance but was edged out by split-decision.

It leaves the American beaten in his last four fights and potentially facing being cut from the UFC.

But he followed up by assuring fans he had 'no regrets' as he addressed the wager on Twitter.