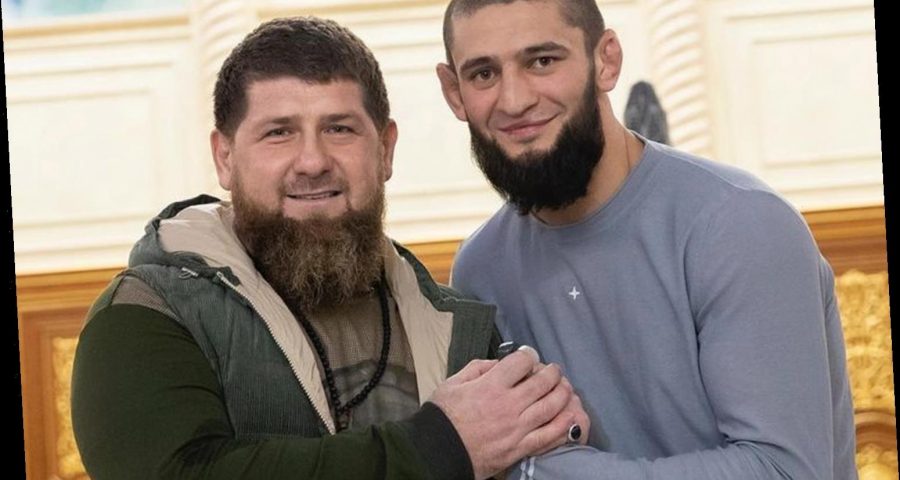 The undefeated Chimaev shocked the mixed martial arts world on Tuesday morning by revealing he was 'done' with the sport due to his difficult recovery from Covid-19. 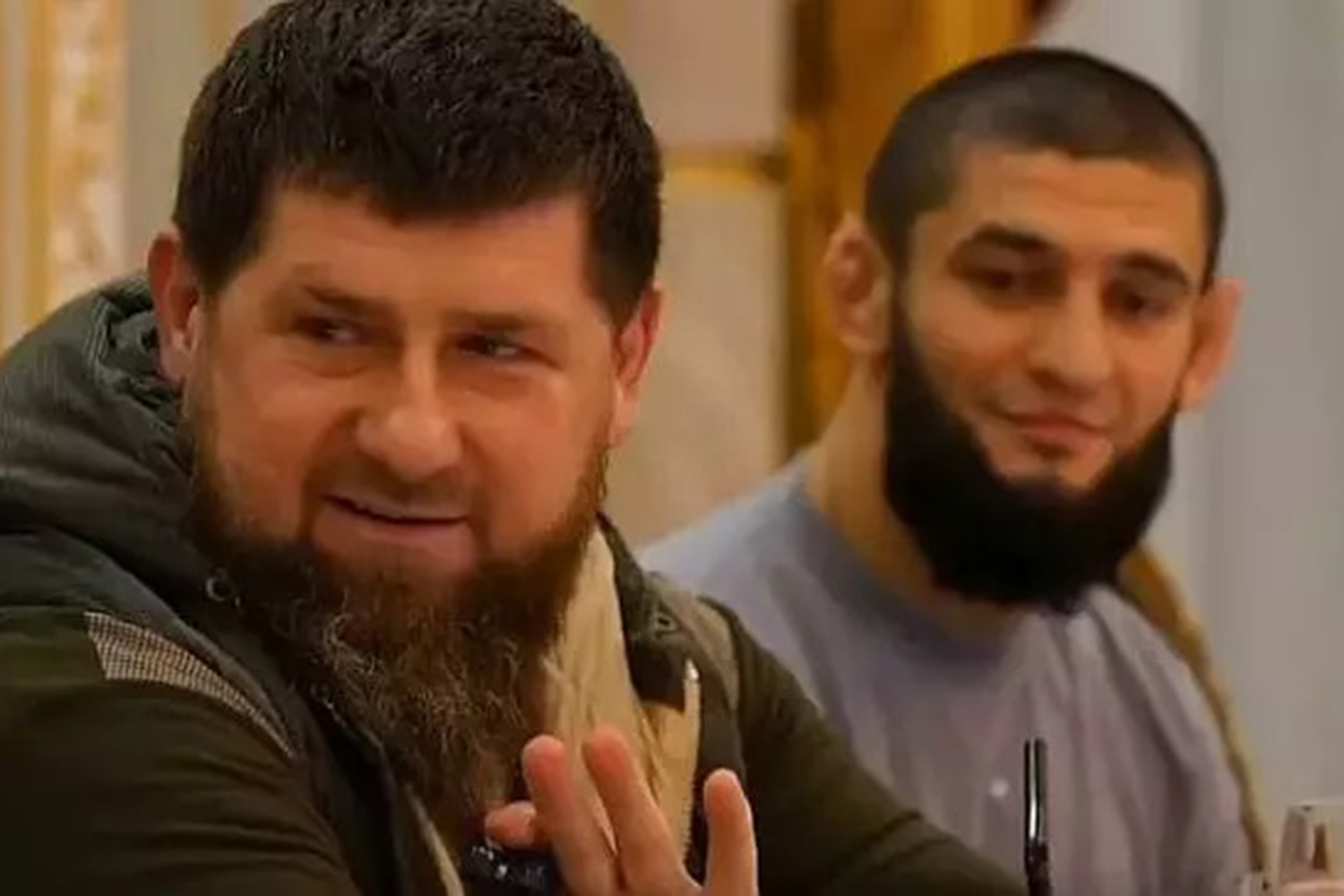 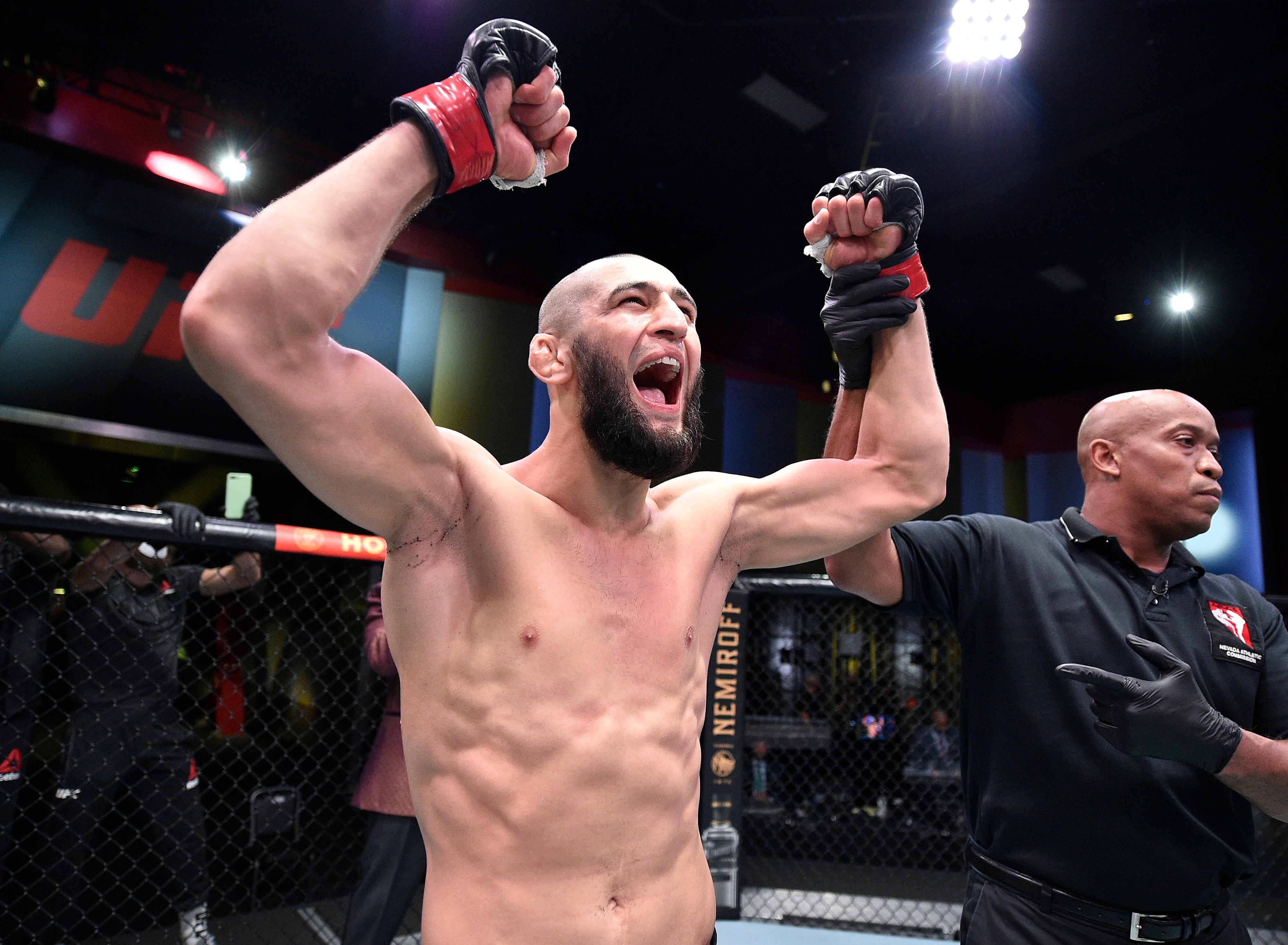 But after a FaceTime from the leader of his homeland, the Chechen-born Swede has opted to continue his promising career.

Kadyrov wrote on Instagram: “Friends, you’ve probably already heard the news about Khamzat Chimaev, who announced his departure from the UFC in his account. Not believing my eyes, I called and talked to Chimaev.

“Khamzat said that recovery from illness is slow, and in an attempt to be honest and frank with the fans, he decided not to give them hope.

“I told him that ALL the Chechen people were upset by this news. He reminded Chimaev that all our young people, whom he inspires, are pinning great hopes on his victory, but what can I say – MILLIONS OF FANS IN RUSSIA AND THE WORLD!

"And if fans need to wait for his return, then we will all look forward to his entry into the octagon with trepidation and patience.

“During our conversation, Chimaev realized how important his career is for every Chechen and promised to make every effort to recover as soon as possible.

"In the near future he will fly to the republic, where he will complete a rehabilitation course, hold a training camp and start training.

“And this means that Khamzat does not leave, HE REMAINS AND WILL FIGHT TO THE END!

“The heart and body whispered, 'It’s all over!' – that is how Khamzat wrote on Instagram. But the Chechen SPIRIT and the will to win shouted to him, ‘Forward!’

"Therefore, I know for sure that Khamzat will take the UFC belt and prove that he is the best of the best! 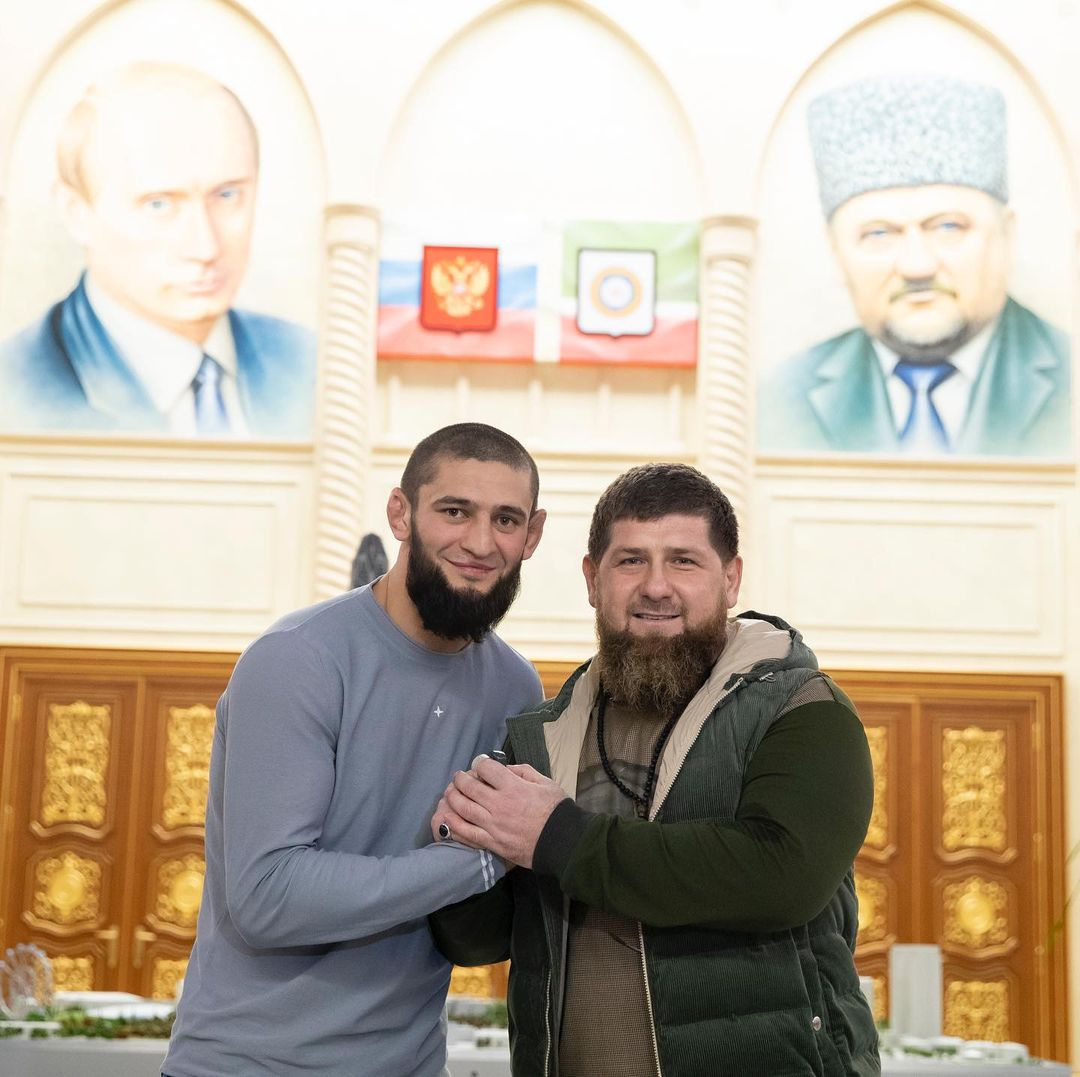 “And I urge the fans to make [an Islamic prayer], and ask the Almighty for health and a speedy recovery for our beloved athlete, a Muslim and a real konakh Khamzat Chimaev! Gave autto boila khan, NOHCHIIN BORZ HAMZAT!”

Prior to Kadyrov's intervention, Chimaev's apparent retirement was played down by UFC president Dana White, who recently flew the 26-year-old to Las Vegas to receive treatment for his ongoing health issues.

White told MMA Junkie: “When he got here, the doctors took care of him, and they put him on prednisone, which is a nasty f*cking steroid.

“So he’s on prednisone, and he’s supposed to be taking this thing and chilling, relaxing, and letting himself recover. 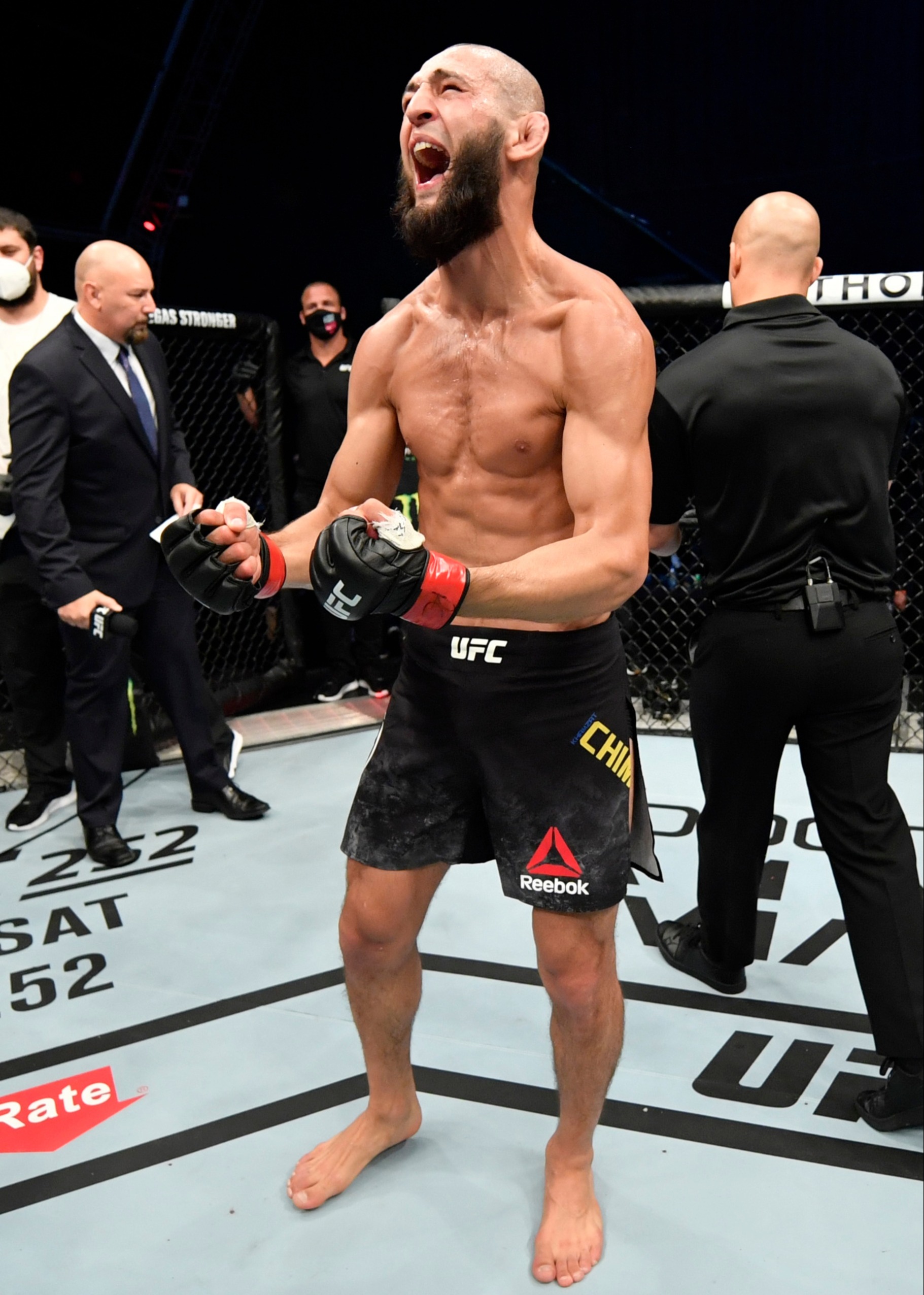 "He went in and f**king trained today, felt like s**t, and got super emotional and posted that.

“He’s not supposed to be training, but you know, this guy’s a savage.

"He wants to fight like every f**king weekend, and now he can’t even train, so he just got emotional and posted that, but he ain’t quitting.”

Chimaev, 9-0, burst on to the scene last summer with two dominant performances on Fight Island in the space of ten days.

And the Russian capped off a stellar 2020 with a stunning 17-second KO victory over Gerald Meerschaert last September.

The former BRAVE CF standout has since been scheduled to face Birmingham's Leon Edwards three times but has twice been forced to withdraw from the bout due to his ongoing recovery from the after-effects of Covid.