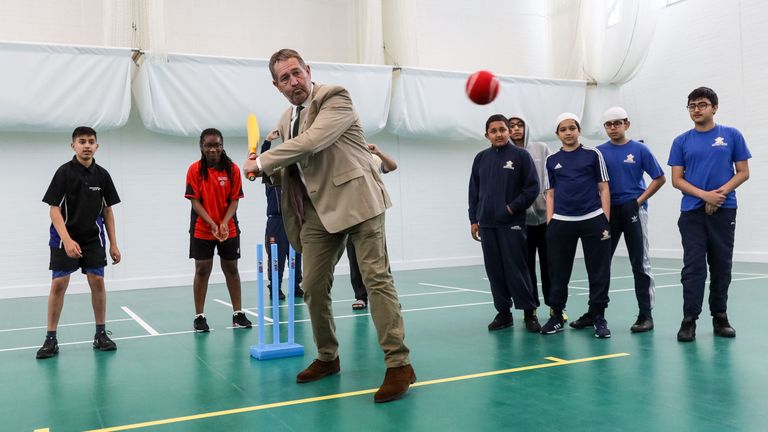 An Urban Cricket Centre has opened just over a year on from the launch of the England and Wales Cricket Board’s South Asian Action Plan.

The ground-breaking Leyton Cricket Hub, created in conjunction with Waltham Forest Council and Essex County Cricket Club, is the first Urban Cricket Centre of its kind.

Designed to increase participation and encourage positive social cohesion, the facility will provide accessible and affordable cricket for the local community, brought to life through programmes such as Women’s Soft Ball Cricket, All Stars Cricket and tape ball cricket.

Announcing the facility opening, Lord Patel of Bradford, Chair of the ECB South Asian Advisory Group said: “To mark the one-year anniversary of the South Asian Action Plan with the opening of the first Urban Cricket Centre is a landmark moment. Cricket has a unique ability to reach across diverse social, cultural and religious groups and this centre hopes to contribute to building a stronger, healthier community.” 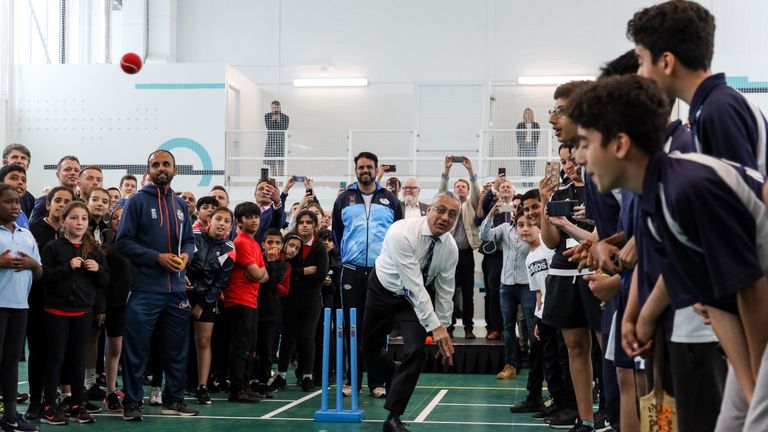 The opening is the culmination of the first phase of the scheme, delivered in just six months, with subsequent phases to see the creation of a real food hub, which will feature a restaurant and cafe. Growing beds will allow local residents to cultivate food which will then be sold as part at a regular food market selling local produce on-site.

Derek Bowden, chief executive at Essex Cricket, said: “This is a great project and the Club are proud to be part of the grand opening with Waltham Forest Council and ECB.

“The ground will always be a major part of Essex County Cricket Club’s history with many former players developing their careers there. The funding received will help give a boost to not only the facilities, but the London Borough of Waltham Forest’s residents.

“We are dedicated to working with Waltham Forest Council to continue growing cricket in the area for all ages, and these new facilities will provide a hub for youngsters to develop their skills and become stars of the future.”

England leg-spinner Adil Rashid added: “This is an exciting facility that will help grow the game amongst the South Asian community here. It’s important that people have places to play in inner-cities and this is a great example of how the sport can bring people together in the local area.”

In May 2018, ECB launched the South Asian Action Plan to engage more effectively with South Asian communities at every level of the game. It focused on 11 priorities spanning Recreational Cricket, Talent Development & Retention, Attendance, Administration, and Culture & Facilities. The plan was implemented to address several key gaps including a lack of opportunities for the South Asian community to engage with cricket, removing the barriers to participation and developing stronger relationships between stakeholders across cricket and the community. 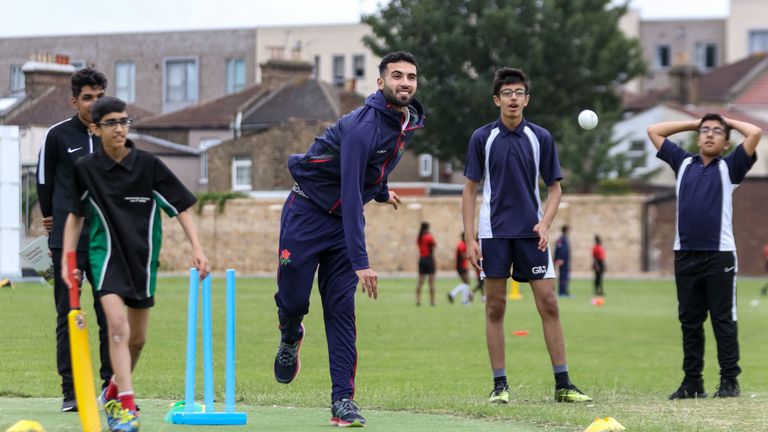 One year on from the launch, the plan has already delivered a significant number of initiatives with many more to progress in the coming months & years:

One of the most notable successes of the plan has come via £1.2m of National Lottery funding from Sport England to develop a network of 2,000 South Asian female role models to inspire the next generation of cricketers.

The new volunteers are combining coaching and mentoring to support new players coming into the sport, helping to deliver All Stars Cricket – ECB’s entry level cricket programme for five to eight-year olds, across seven cities in the UK: Birmingham, Bradford, London, Leeds, Leicester, Manchester and Nottingham.