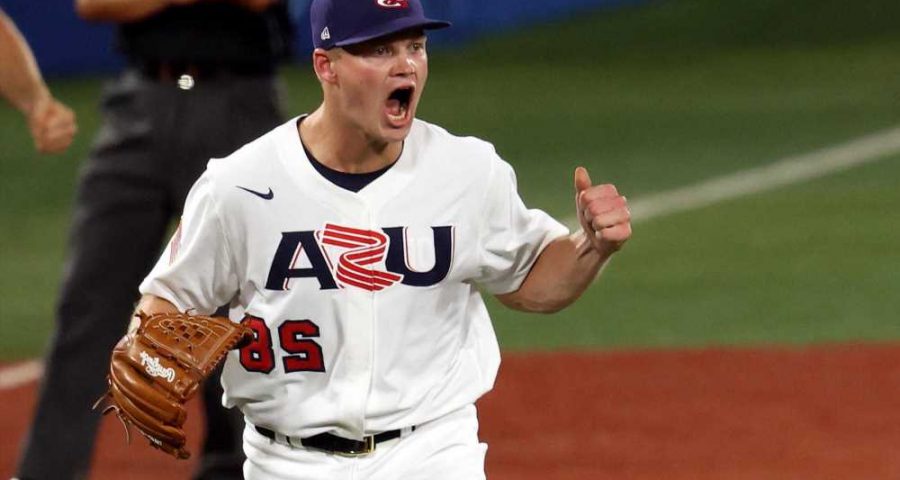 Men’s basketball isn’t the only sport in Tokyo giving Team USA a chance at revenge in the gold medal game.

The U.S. baseball team also will get a shot to avenge its lone loss in the Summer Olympics. After taking care of South Korea, 7-2 on Thursday, it will meet Japan, which knocked the United States off in extra innings earlier in the Games.

Five pitchers combined to hold down South Korea, with Joe Ryan of the Twins allowing just one run in the first 4 ¹/₃ innings. Ryder Ryan, a Rangers minor league pitcher, got the victory in relief.

Unlike Japan and South Korea, which is using some of the top players from its professional leagues, the United States team does not include players on the 40-man roster of MLB teams. But that hasn’t held them back so far.