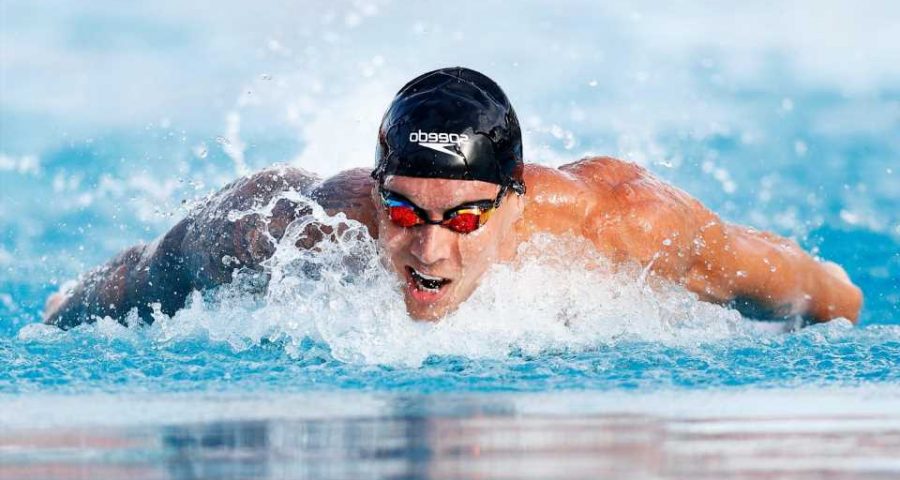 The U.S. Olympic swimming team is starting to take shape.

This week, Wave 2 of the Olympic swimming trials is taking place in Omaha, Nebraska, with the top American talents all converging on the CHI Health Center Arena trying to post the best time possible.

Familiar names like Katie Ledecky, Simone Manuel, Ryan Lochte and Caeleb Dressel are competing with dozens of swimmers hoping for a shot at gold in the 2021 Summer Olympics — held now a year later than planned.

Each day, there will be finals in different events held in the evening and shown on NBC, while prelims will be done during the day leading up to the final day of qualifications, Sunday, June 20, when there will only be an evening round of finals.

Sporting News is tracking all the Olympic qualifiers throughout the week. Here’s what you need to know.

How to qualify for the 2021 Olympics in swimming

However, each of the top two finishers will still need to hit the Olympic qualifying time during the events in order to make it on the team. If there is only one qualifier, another swimmer can still qualify for the team if they swim the necessary time in a FINA-approved time trial or swim meet before June 27.

Already, that will be put to the test as in the men’s 400 freestyle, only Kieran Smith swam under the Olympic qualifying time of 3:46.78 during Wave 2. According to a report from NBC Sports, Zane Groth is the only American male swimmer to post a time under that threshold since 2019 and he could put himself on the team despite finishing 11th in the prelims if one of the other top 10 finishers in the 400 free don’t reach that time first. Jake Mitchell, who placed second in the event, has a time of 3:48.17 and could still make a push for that second spot.

Below is the complete list of swimmers who will compete in Tokyo on the U.S. Olympic team.

The results will be updated below as the U.S. swimming trial events are complete. You can see the full results for each event via USA Swimming.