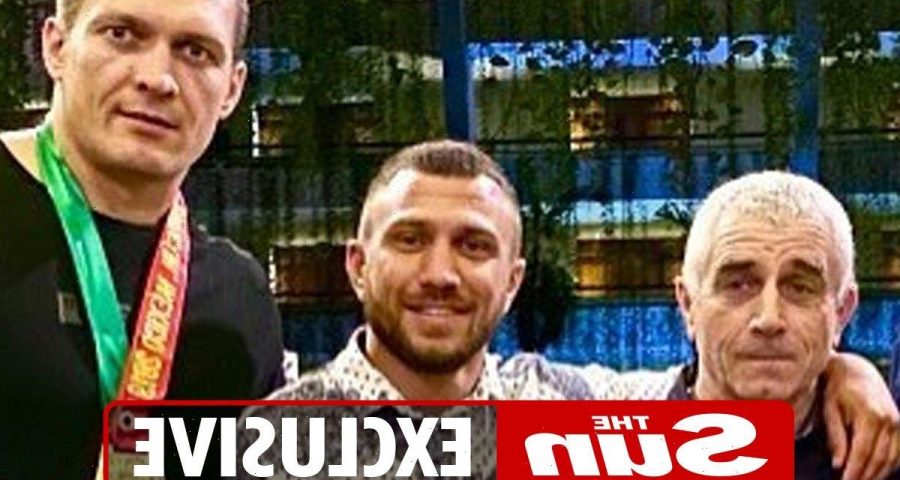 OLEKSANDR USYK is one of the hottest commodities in boxing at the moment – but there was once a time 'no one wanted to deal with him'. 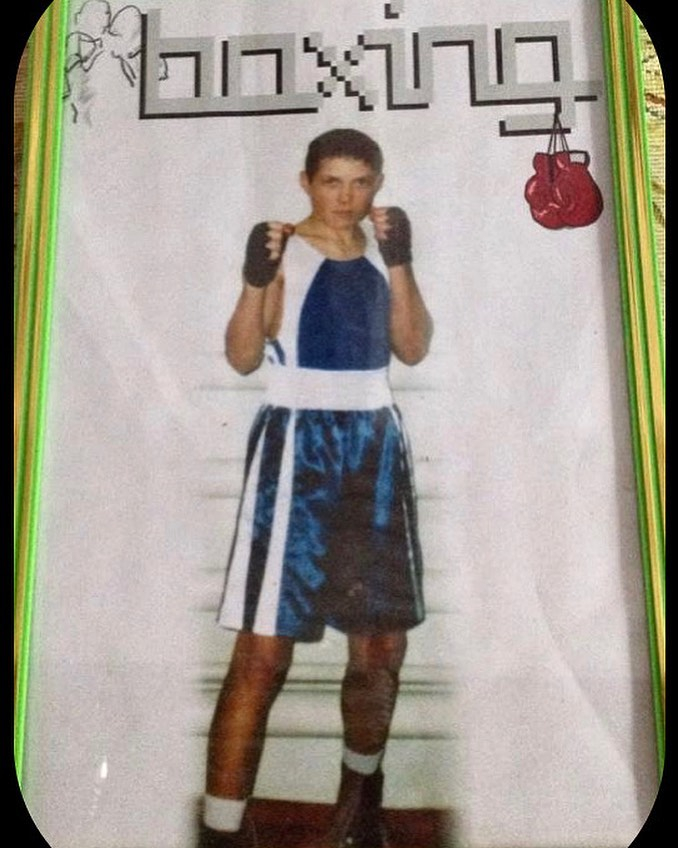 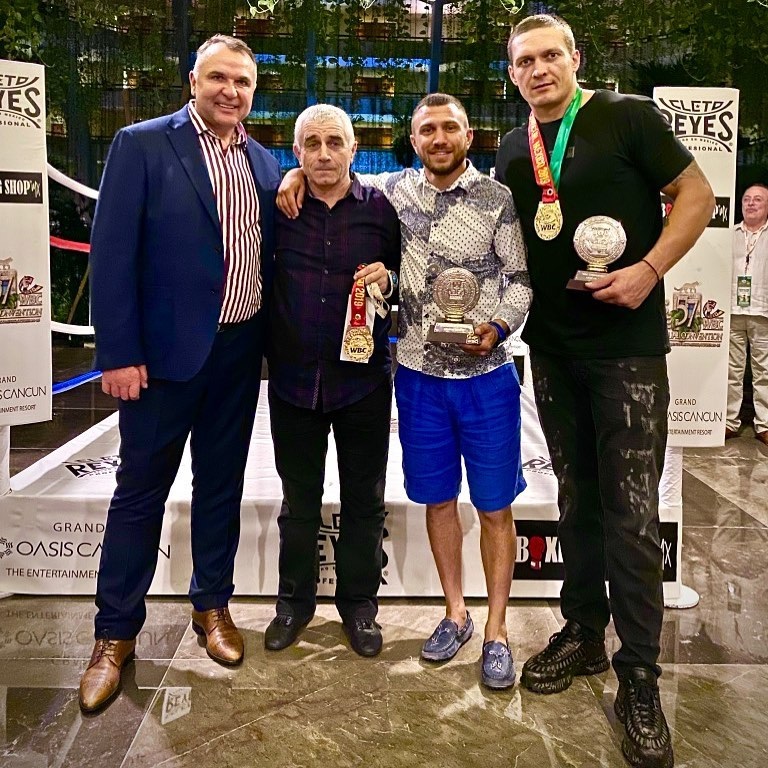 For much of Usyk's early life, he played football, until at 15 he decided to switch to boxing.

But he found no trainers willing to take on the beginner, who was considered to have started too late.

That was until he met mastermind Anatoly, father to three-weight world champion Vasiliy.

Usyk's promoter Alexander Krassyuk told SunSport: "He played soccer but his family could not afford to because soccer was expensive.

"His family had to pay for the training, but boxing was free of charge. That’s why he then pursued boxing.

"He was 15 at the time, and not many trainers wanted to take on someone at 15 who had never boxed before, almost a man no one wanted to deal with him because he was considered already too old.

"So, there was one man who accepted him as trainer he became his trainer for couple of years then he met Papa Lamachenko who became his mentor and trainer."

Anatoly has been credited for crafting Lomachenko's 'Matrix' style, blending footwork and angles like never before seen.

He even made his son do four years of ballet dancing to sharpen up his feet, as well as incorporating hand-eye-coordination drills like juggling.

Usyk, 34, and close friend Lomachenko, 33, have near six stone between them, but have very similar, slick southpaw styles.

It saw them both win gold at the London Olympics together and paved the way for them to reach pound-for-pound status in boxing.

Usyk's most recent win over Joshua, 31, was career-defining, and helped repay the belief Anatoly showed him as a young teen.

Anatoly coached him before the fight, and their years of work in the gym was there for all to see, on the biggest stage of them all in front of 70,000 at Tottenham's stadium, a potential host for the expected rematch. 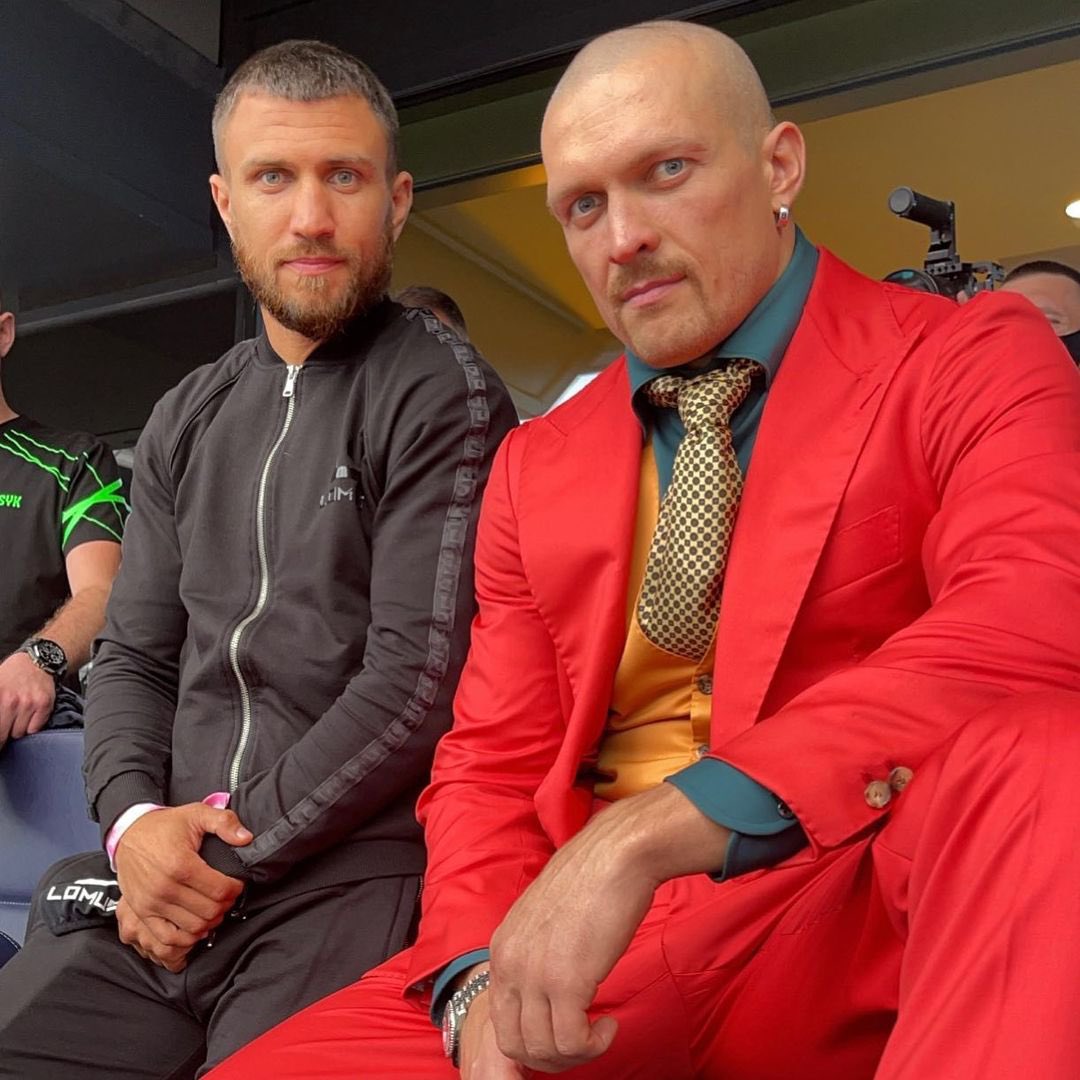 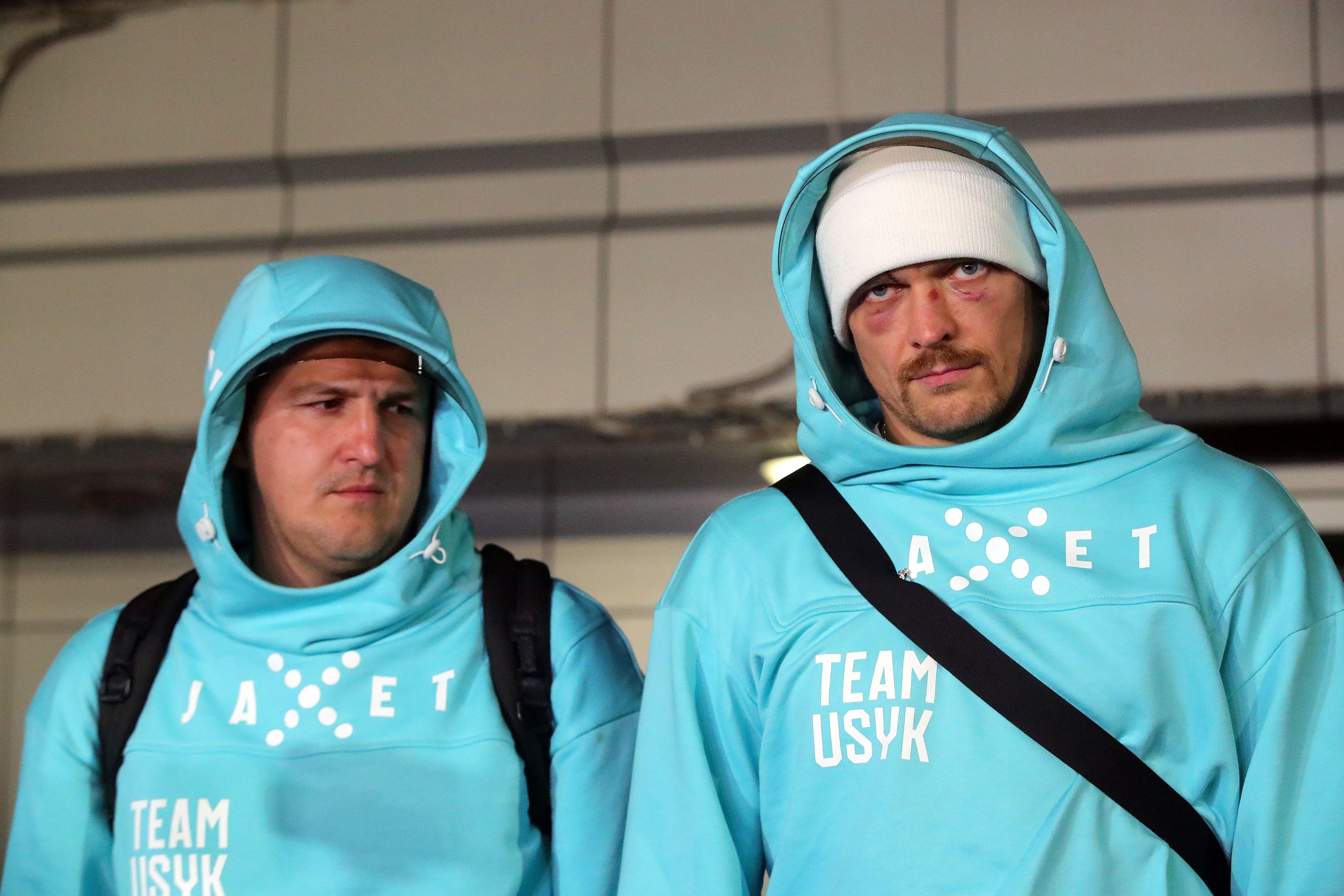 Krassyuk said: "He is a very extremely skilled boxer. It means he knows absolutely every move that a boxer may know.

"He knows how to use it, when to use it, and how to combine different strategies different tactics in one round.

"His boxing IQ is very high. That’s because of his huge experience in the amateurs, he had up to 300 fights in amateurs.

"He completed world, European, and Olympic championships. Same with AJ, but AJ did it with only 45 fights.

"Then Usyk has very good footwork, brilliant footwork with coordination with his body.

"So many people say that he’s small, but that works to his advantage than disadvantage. 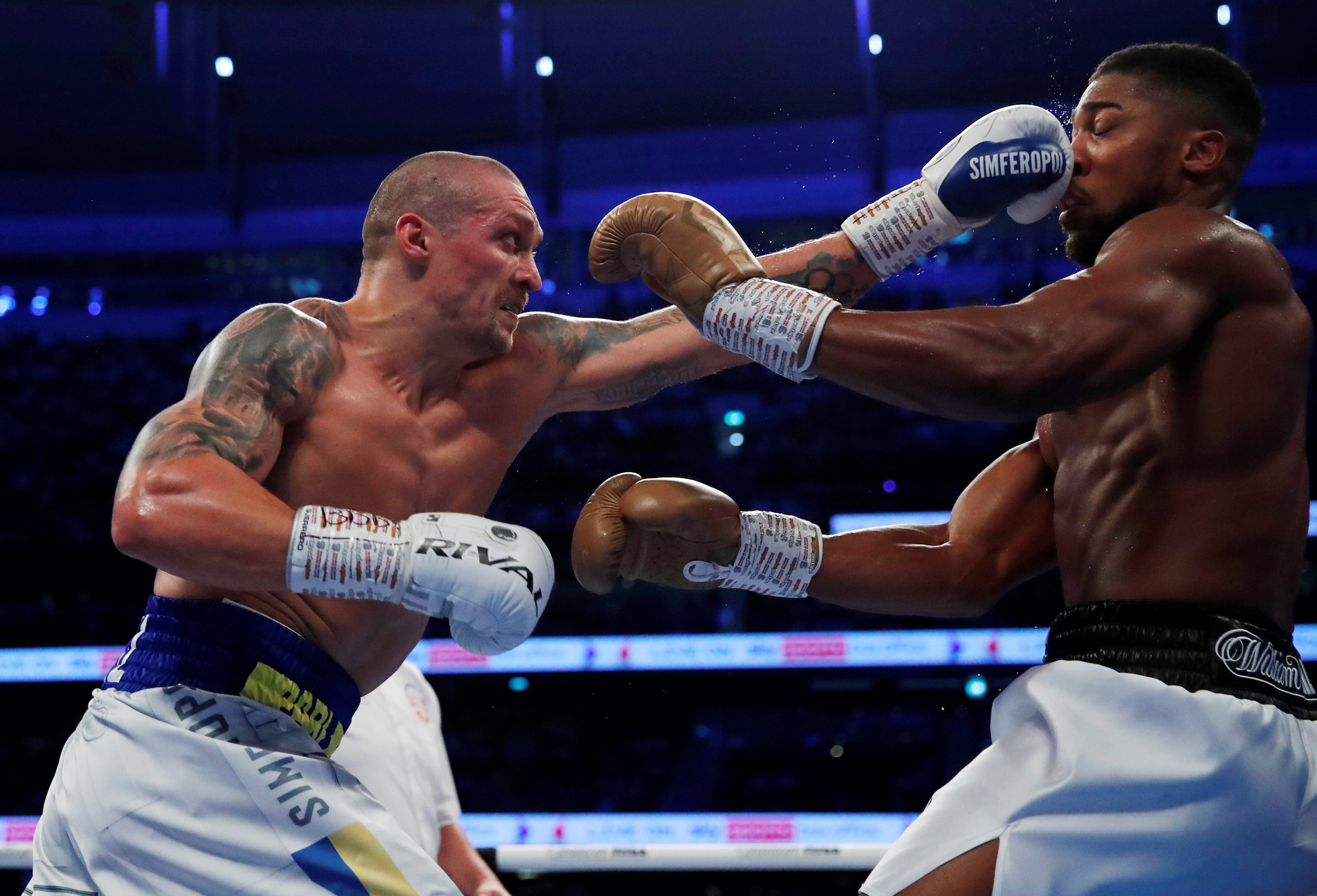 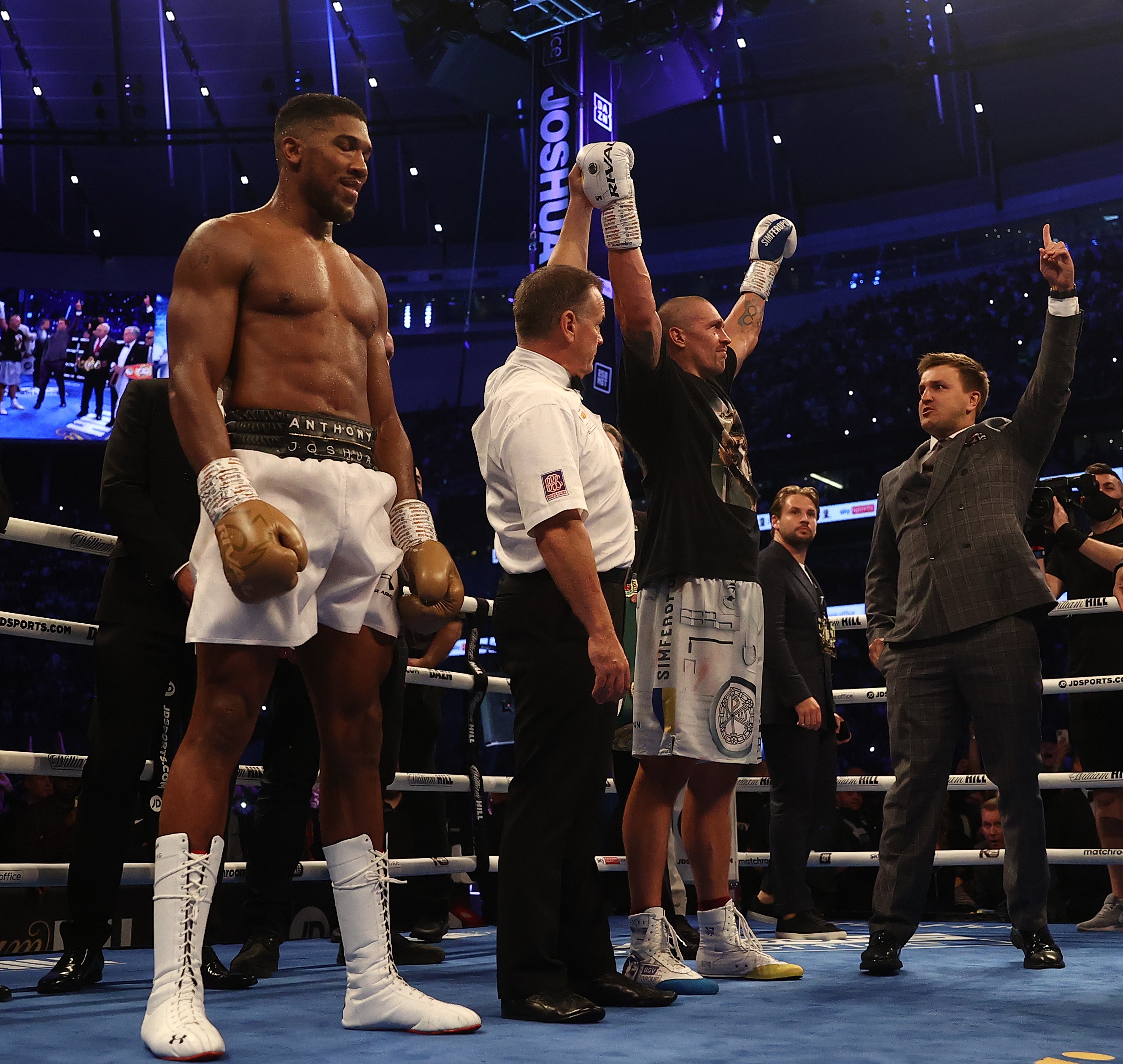 "Because being small than AJ he can coordinate his body much better and much faster. This is more to do with his physical abilities.

"His stamina, his conditioning is at a high level because of the hard work he does during the training camp.

"But if you come to his mindset and his mental abilities are even much stronger than his physical.

"He has been brought up in the street, he had fights when he was a kid.