ERNESTO VALVERDE has become the first Barcelona manager to be sacked since Louis van Gaal was released back in 2003.

Despite being top of La Liga, Barcelona made the decision to relieve Valverde of his duties and replace him with former Real Betis coach Quique Setien. 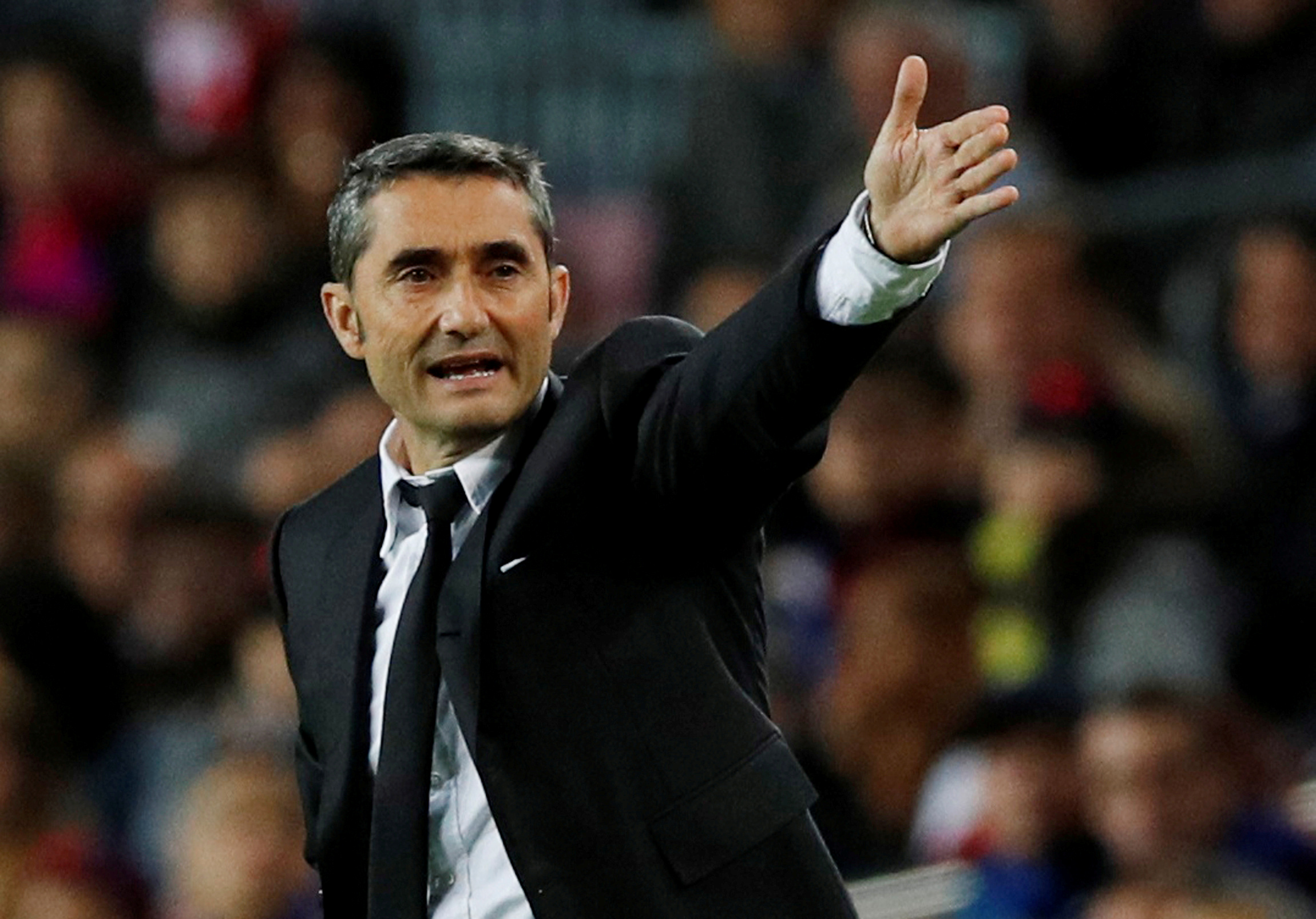 Setien, 61, led Betis to their highest finish since 2005 and to the Copa del Rey semi-finals before leaving in May.

Valverde failed to reach a Champions League final and after letting a 3-0 first-leg lead slip against Liverpool last season, the pressure was on.

The nature of that defeat was similar to the one against Roma the season before, which didn't convince the Barcelona board.

January 2003 was the last time Barcelona decided to sack a manager, with Van Gaal's reign being cut short.

At the time, Van Gaal's side were 20 points behind league leaders Real Sociedad, and just three points above the relegation places, sitting 12th in the table and were dumped out of the Copa del Rey by Novelda.

Since the sacking of Van Gaal 17 years ago, Barcelona have had six different managers.

Radomir Antic took over for six months before being replaced by Frank Rijkaard in the summer of 2003.

Rijkaard's reign didn't start well with fans calling for his resignation but the Dutchman managed to turn it around, winning the league twice and the Champions League in 2006.

After a five-year spell, Rijkaard was replaced by Pep Guardiola.