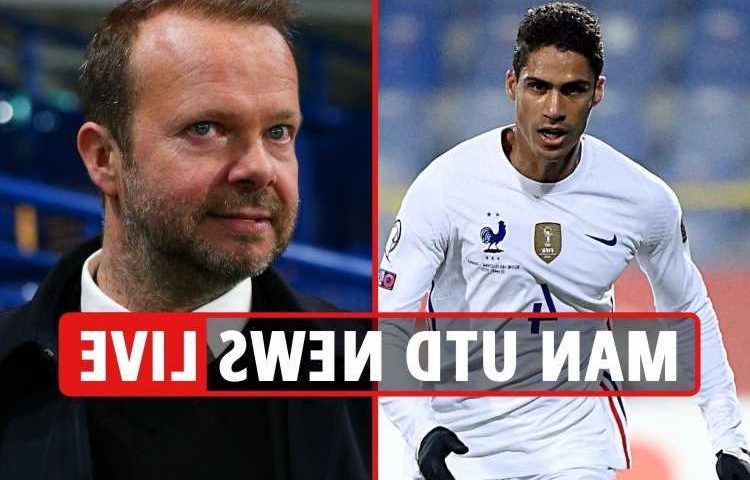 MANCHESTER UNITED chief Ed Woodward has left his Uefa role with the club confirmed for the European Super League.

And the prospect of the controversial new tournament has been blasted by United legend Sir Alex Ferguson.