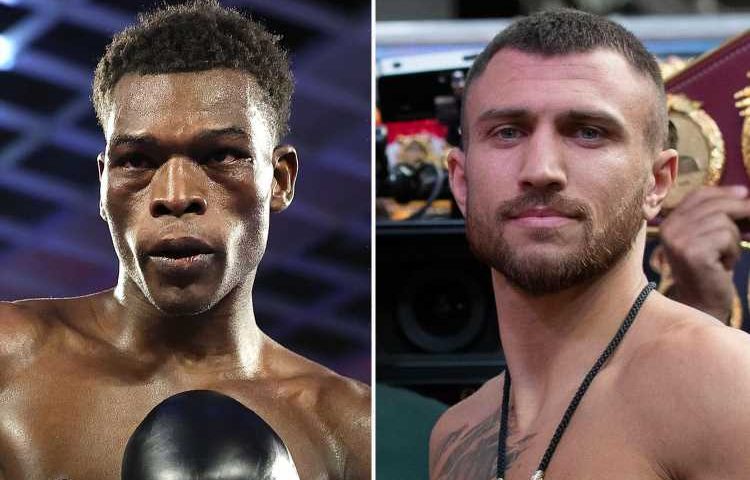 Lomachenko is on the comeback trail after defeat to American Teofimo Lopez in October 2020. 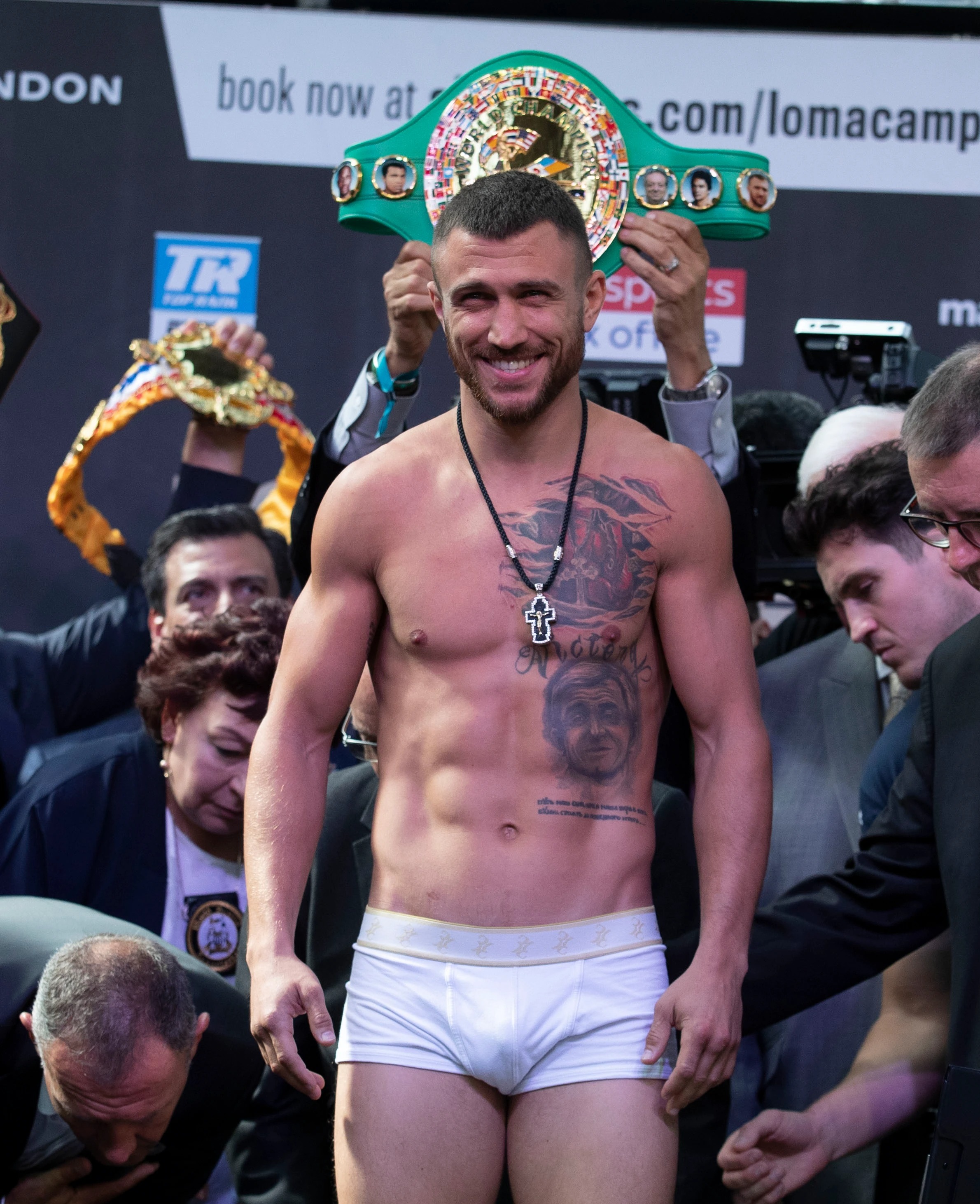 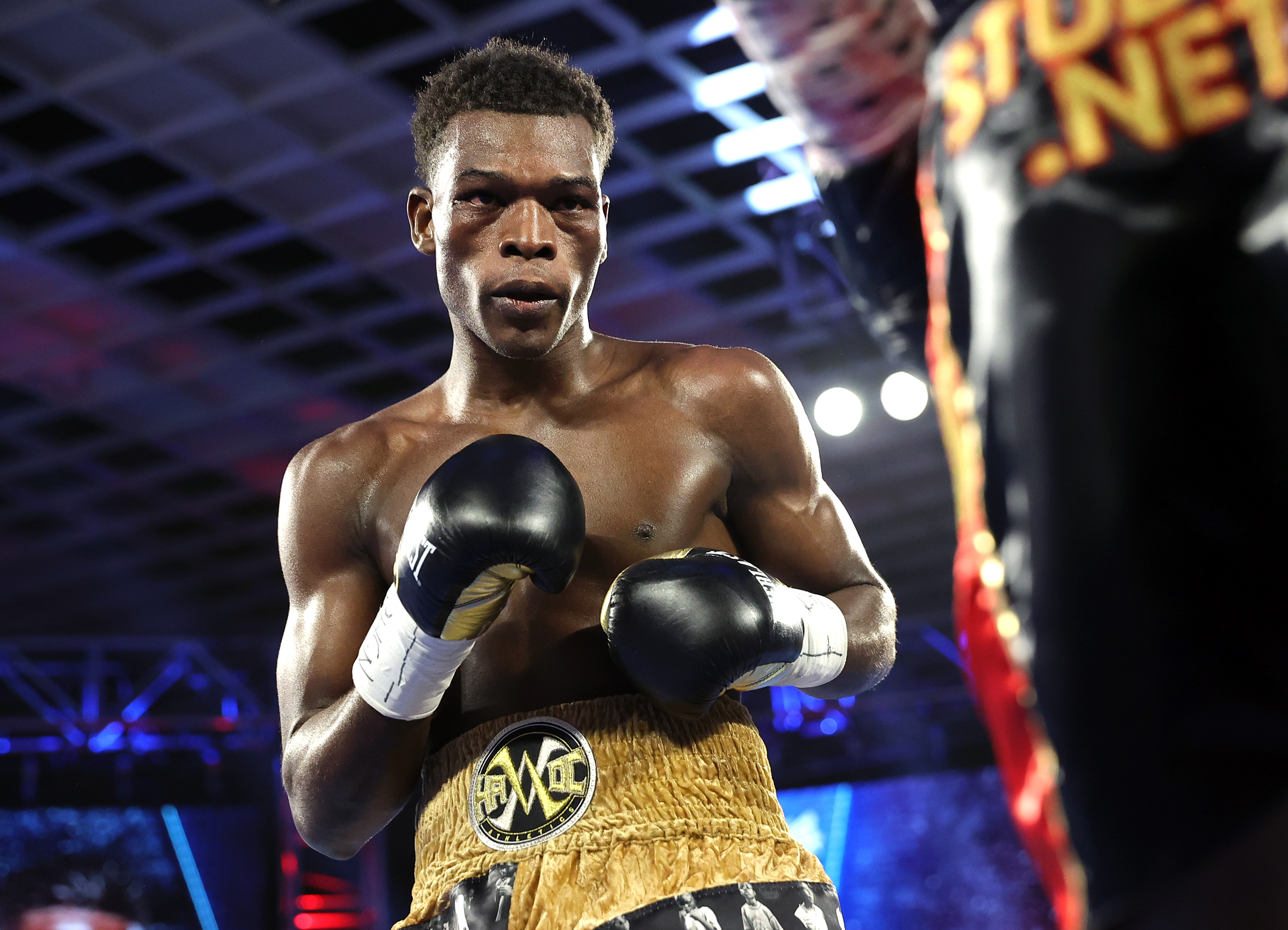 He beat Japan's Masayoshi Nakatani on his return to the ring in June and called for a rematch against Lopez after.

But first he will face ex-champion Commey – the man Lopez brutally knocked out in December 2019.

Lomchenko, 33, said: “It is always special when I fight at Madison Square Garden, where so many great moments in my career have taken place.

"Richard Commey is a former world champion, an opponent I will not underestimate.

"I expect the best version of Commey, and I will be prepared for whatever he brings on December 11.”

Lomachenko, a three-weight champion after just 12 fights, has called to fight Lopez again.

But the unbeaten champion, 24, is mandated to face George Kambosos Jr, 28, taking place on November 27.

It leaves Lomachenko again playing the waiting game but has selected a tough opponent in 30–3 Commey, who has 27 KOs.

Commey, 34, said: “I want to thank my team of Michael Amoo-Bediako, Lou DiBella, and Keith Connolly for getting me this opportunity.

"Ever since the Lopez fight, all I have thought about is becoming a two-time world champion.

"This fight against Lomachenko will get me one step closer to my goal.

"I also want to thank Bob Arum and Top Rank for the opportunity to again grace the stage at Madison Square Garden, one of boxing’s most iconic venues.

"I know that most people consider me the underdog, but I am aiming to prove them all wrong and make Ghana proud once again.”

On the undercard, Nico Ali Walsh – the grandson of The Greatest – will fight in his third professional bout.

Already the super-middleweight has two KO wins but his next opponent has not yet been confirmed.