VASYL LOMACHENKO could be set for a huge lightweight unification bout against Teofimo Lopez after the IBF champion teased a May mega-fight on social media.

The unbeaten American, 22, posted a series of cryptic tweets about his next outing – fuelling speculation that he could face the Ukrainian great in late spring. 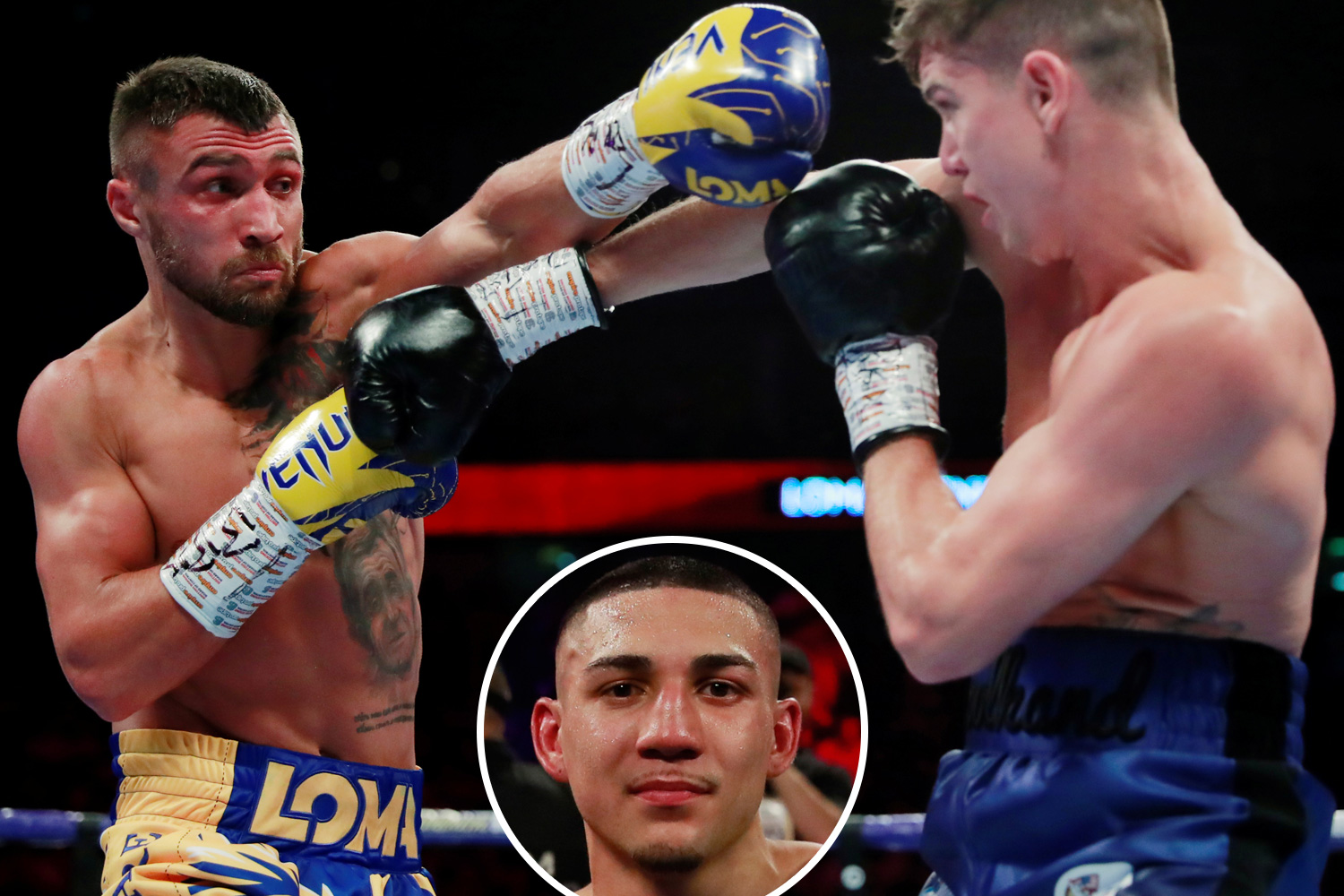 Each fighter has 15 professional fights under their belts, though Lopez is the only one with a perfect record as WBA and WBO king Lomachenko, 31, lost in his second contest.

And Lopez is hellbent on securing a match-up against the pound-for-pound star, and judging by his activity online, a fight could soon be announced.

Before following it up by saying, "Start spreadin’ the news, I’m leaving today, I want to be a part of it," teasing that the fight could happen at either Madison Square Garden or the Barclays Center.

His final tweeted simply read "PP_?" leaving fans to think that the bout will be on pay-per-view. 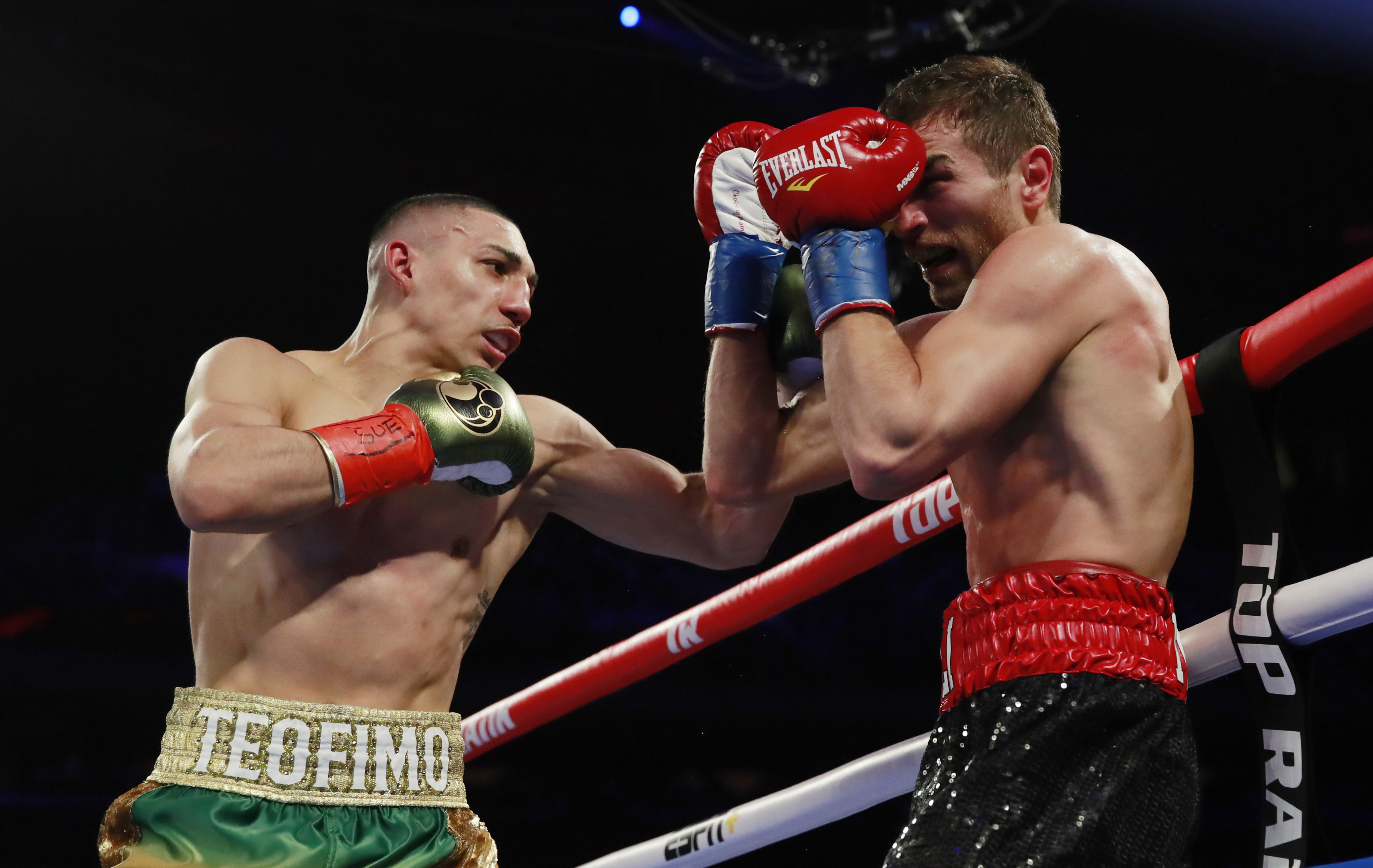 Commenting on his tweet, one supporter wrote: "I hope it’s not on PPV. Great fight for all boxing fans but I doubt a lot of people will want to pay."

Another said: "Great news brother. Just made my night and something to talk abut this weekend. I’m excited."

A third added: "I think this is a better fight then most of the ppv matches in 2019."

Speaking to Business Insider last week, Lopez revealed he only has eyes for the two-time Olympic gold medallist, but is getting frustrated by the lack of progress in talks.

He said: "A lot of people are talking about the Loma fight. I'm trying to make big things happen like this fight, I'm ready for it.

"We talked about having it in April but due to the location, the location where it will be at, it will no longer be in April.

"Now they're saying May, maybe June, it's getting pushed back a lot, man, and I'm kind of frustrated about it as I just want to fight, stay active, and be an active champion."

Tyson Fury recently tipped Lopez as the man to end Lomachenko's dominance,  labelling him a "heavyweight on tiny legs".