VASYL LOMACHENKO'S team released footage of his shoulder surgery which left the Ukrainian with gruesome scars.

Lomachenko was stunned last weekend as Teofimo Lopez outboxed him to win the unified lightweight titles. 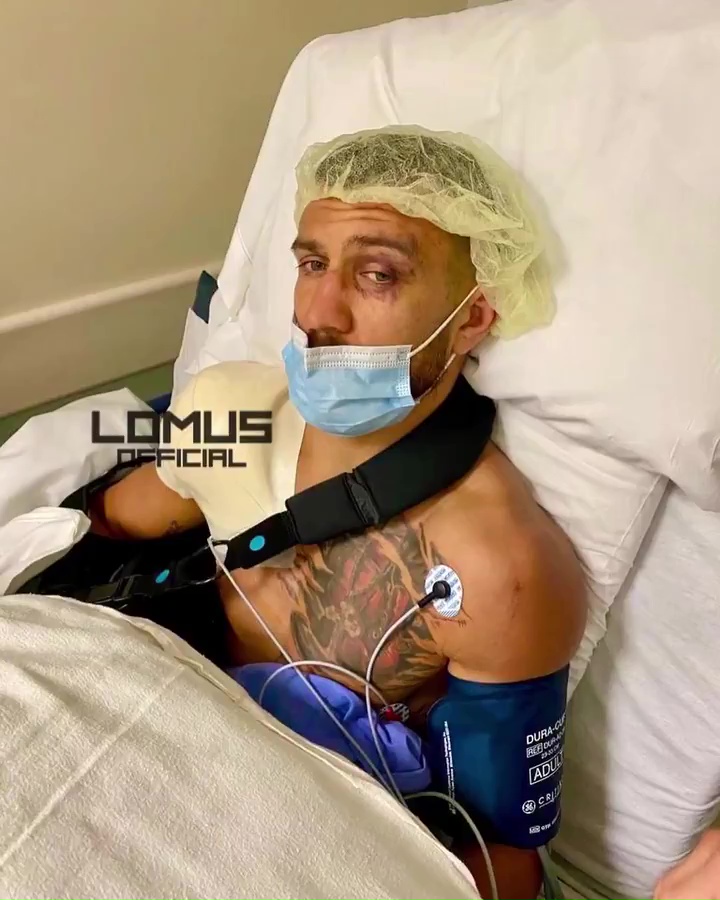 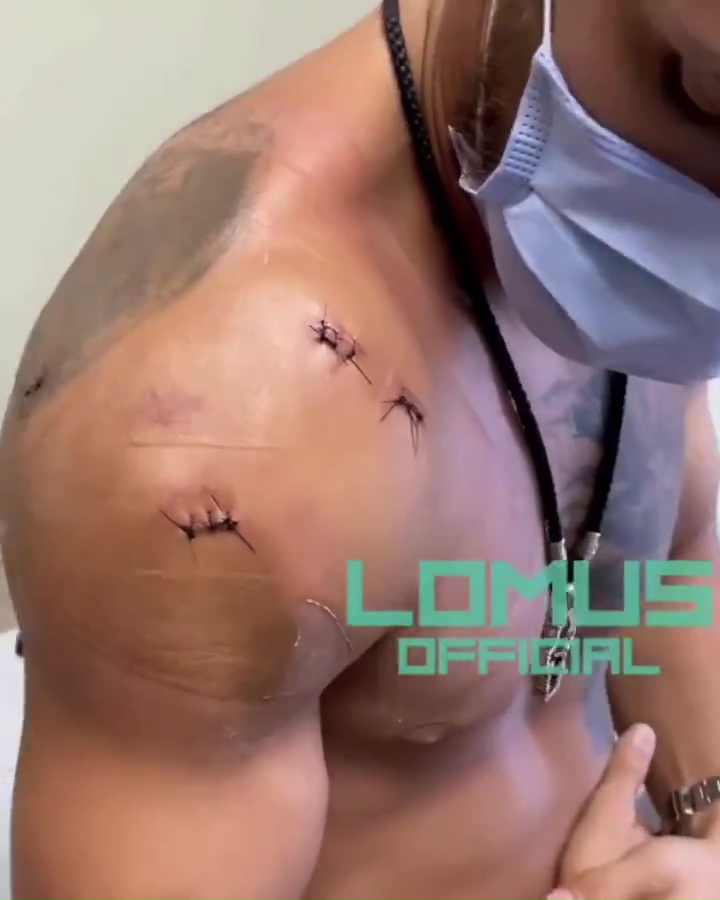 The 32-year-old's manager Egis Klimas claimed the beaten southpaw came into the fight injured but refused to pull out.

A newly released video revealed Lomachenko in a hospital bed going under the knife.

ElAttrache previously operated on the three-weight champion in 2018 after he dislocated his shoulder beating Jorge Linares.

Lomachenko's dad and trainer Anatoly is said to have wanted his son to withdraw against Lopez – but the plea was ignored.

“We lost one week of sparring because the doctor forbid him to do much for a week after the injection.” 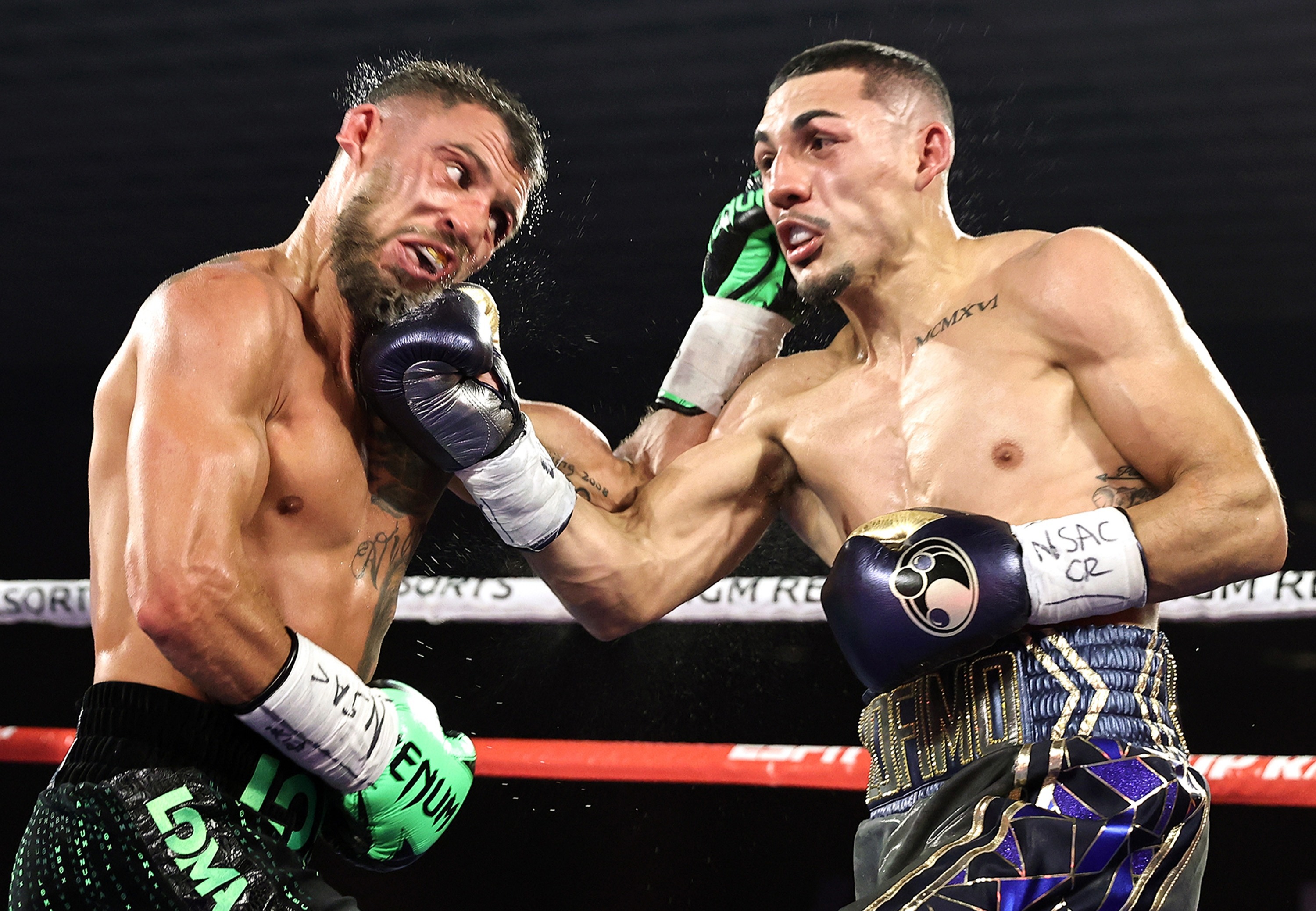 Lopez added the WBA,WBO and WBC Franchise belt to his IBF title and received praise for his masterful performance.

And the 23-year-old was left unhappy with Loma's post-fight injury reveal.

He said: “I was coming into this fight injured as well, if you wanna talk about injuries, but I didn’t make no excuses about it.

“I think that by him doing that, as someone who was considered the number one, pound-for-pound, best boxer in the whole world, to use that excuse, it just looks more bad on him than anything else.”