VICTOR MOSES is thought to have dropped his wage demands in order to seal a Spartak Moscow loan switch, according to reports.

The Chelsea outcast, who has fallen down Frank Lampard’s pecking order, took the salary cut in a bid to get his transfer to the former Russian champs over the line. 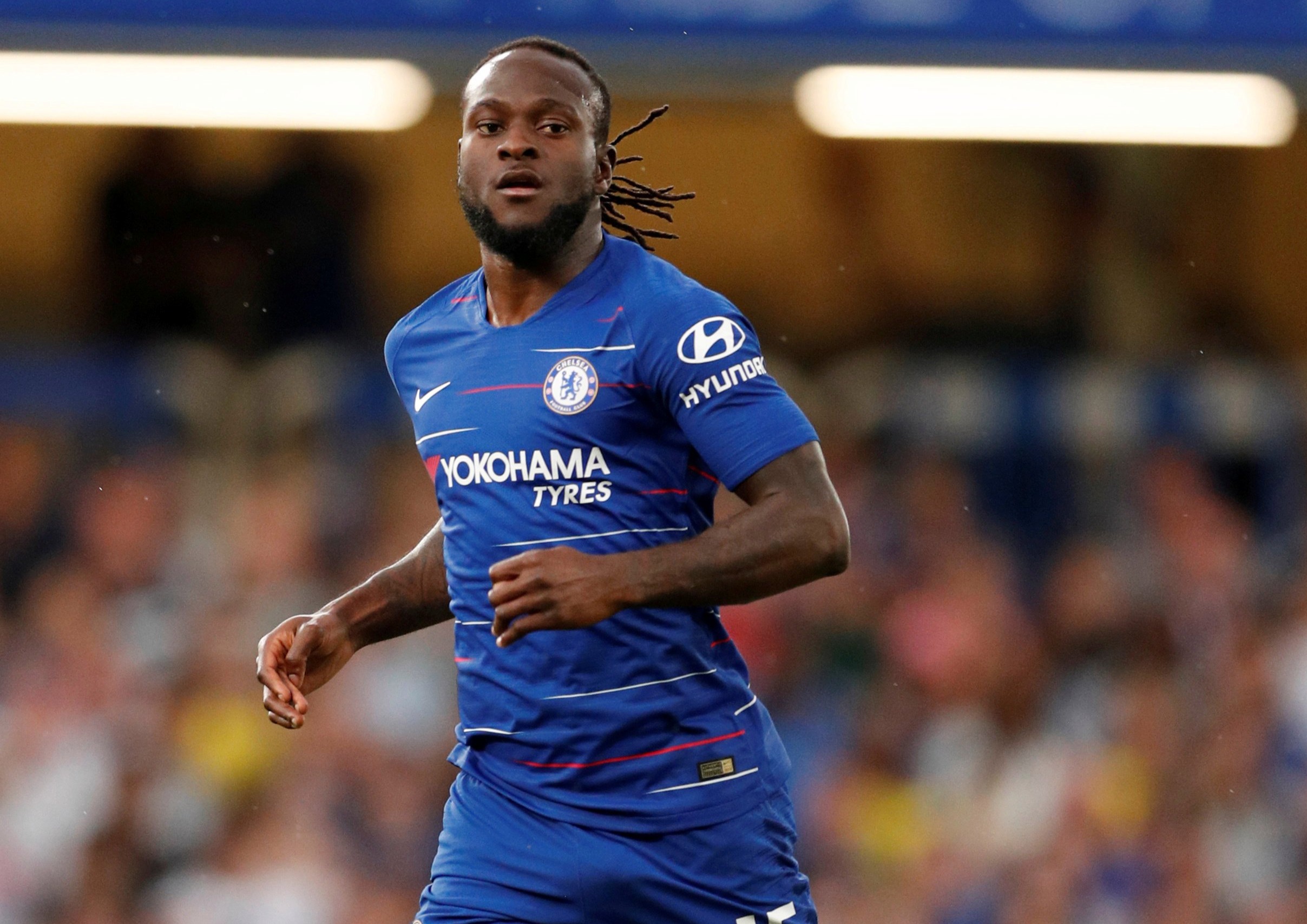 The converted wing-back has been on the periphery of Lampard’s squad with the club relying on Cesar Azpilicueta and rising star Reece James as preferred right-back choices.

And Moses’ new boss confirmed the player was willing to compromise in a bid to reboot his career with his sixth loan spell away from Chelsea.

“This is the most important point. And everything else is particular.

“He did not come here to earn money. Yes, [he’s earning less] but only slightly.

"If we are in the Champions League, we can buy him.

"We can buy him if he plays a certain number of matches. If we get into the Champions League with him, I think there will be no questions.”

Spartak, who are second in the Russian Prem and play Krasnodar on Saturday, have the option of a permanent £8million deal should Moses' loan move prove successful.

In the past eight years, the wing-back has plied his trade at several European giants including two of Chelsea’s Premier League rivals.

West Ham, Fenerbache, Stoke City, Inter Milan and Prem champs Liverpool are among the clubs who have acted as temporary employers of the Blues’ forgotten man.

His most recent loan stint was at Inter when he joined the San Siro giants in January this year and made 20 appearances for Antonio Conte. 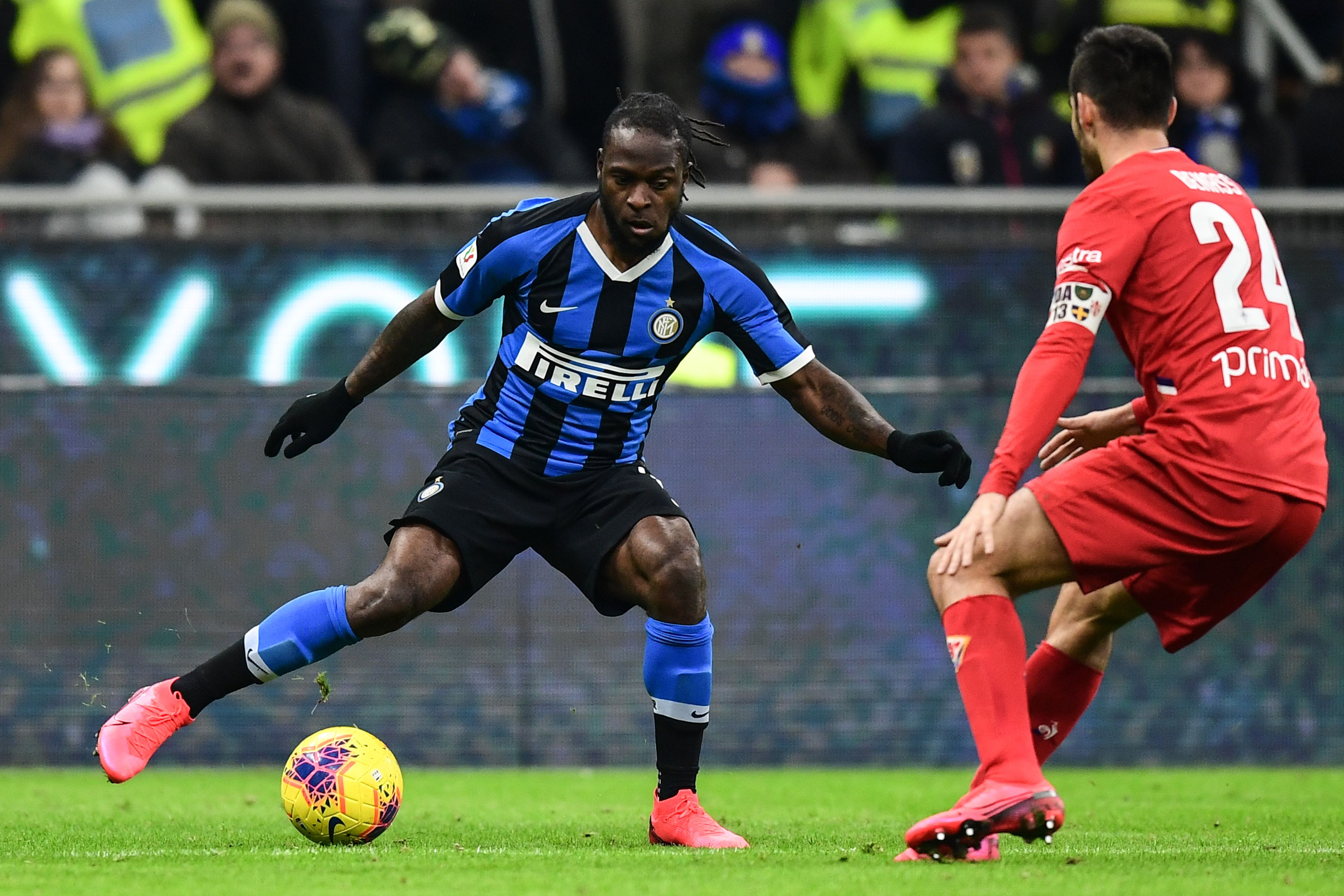 Moses’ most successful moments in a Chelsea shirt came during Conte’s tenure in charge of the club with the coach opting to mould him into a wingback to fit his 3-4-3 playing system.

It was a strategy which proved successful with the former winger winning the 2016/17 Premier League title under Conte.

And in that season the Nigeria international made 40 appearances in all competitions under the fiery former Blues boss, before going on to win the FA Cup the following term.