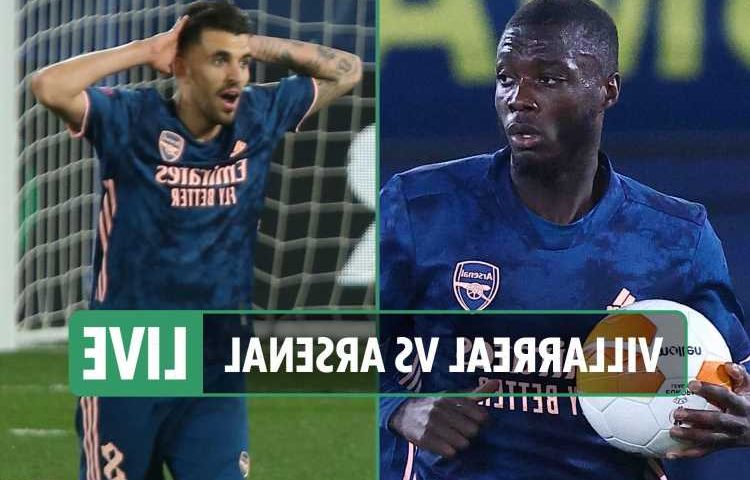 IT'S ten against ten as Arsenal have found a way back into their Europa League semi-final against Villarreal.

Manu Trigueros gave the hosts an early lead before Raul Albiol tapped in a second from a corner.

And things then went from bad to worse with Dani Ceballos SENT OFF after receiving a second yellow card.

But Nicolas Pepe then converted a penalty for Arsenal before Etienne Capoue was sent off for the hosts.