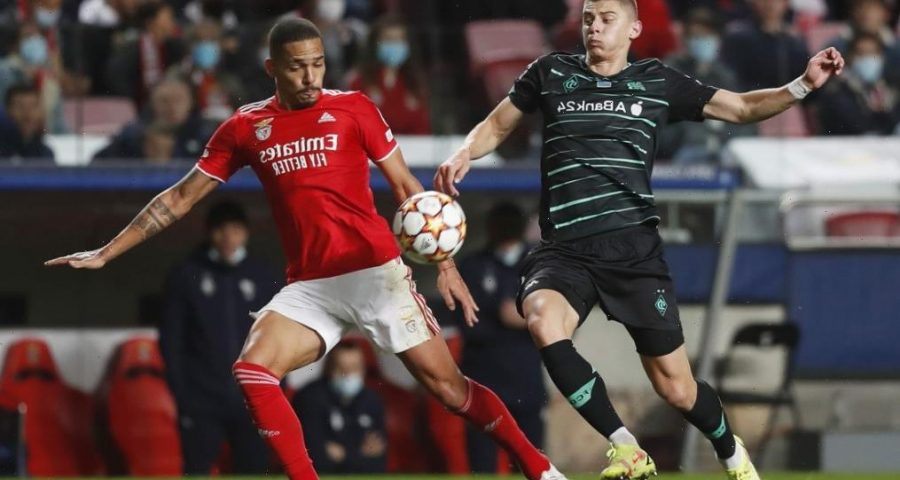 VITALIY MYKOLENKO is set to make his boss proud with his impending arrival at Everton.

The Dynamo Kiev youngster is in line for a £17million move to Goodison Park in January. 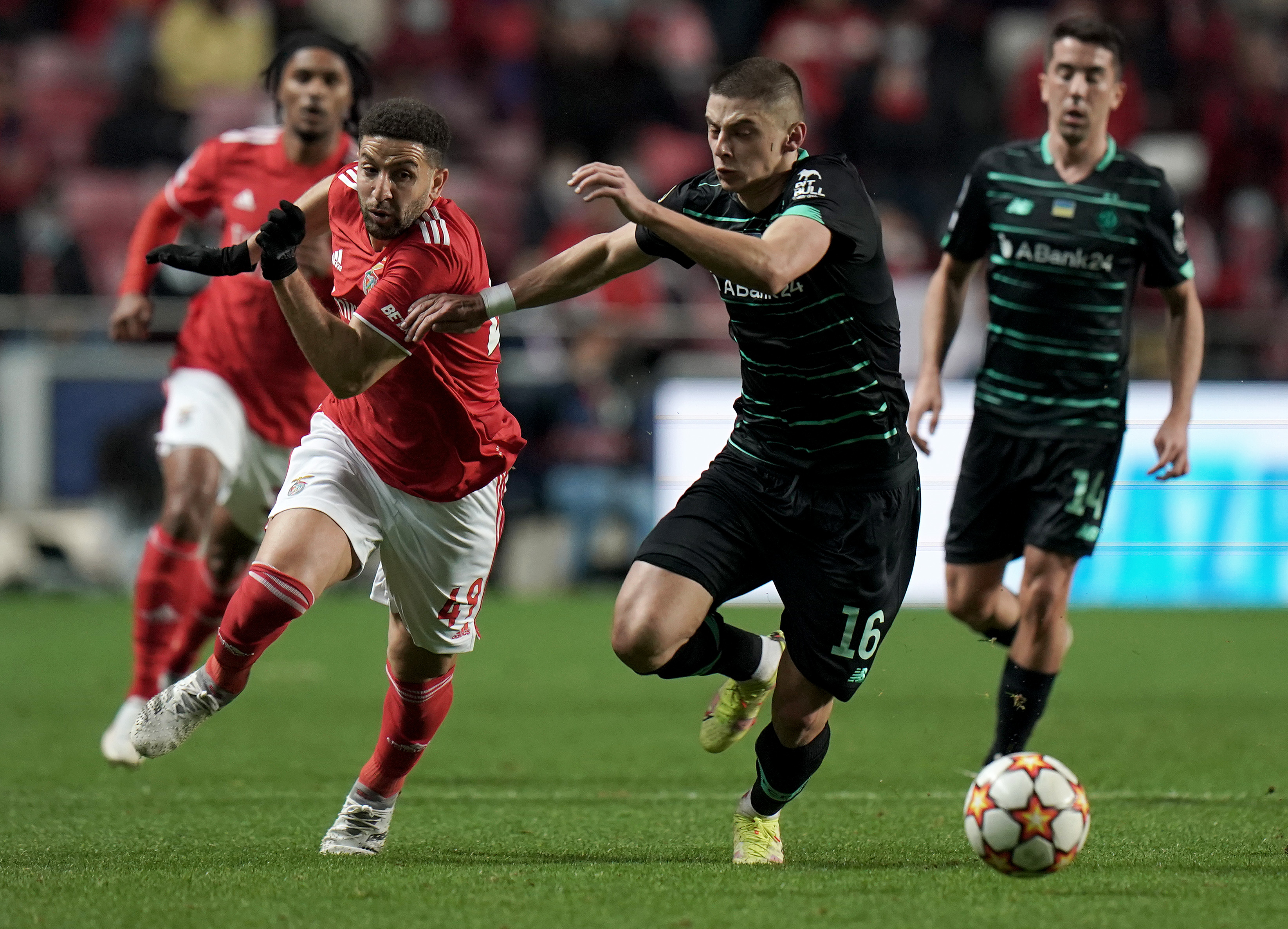 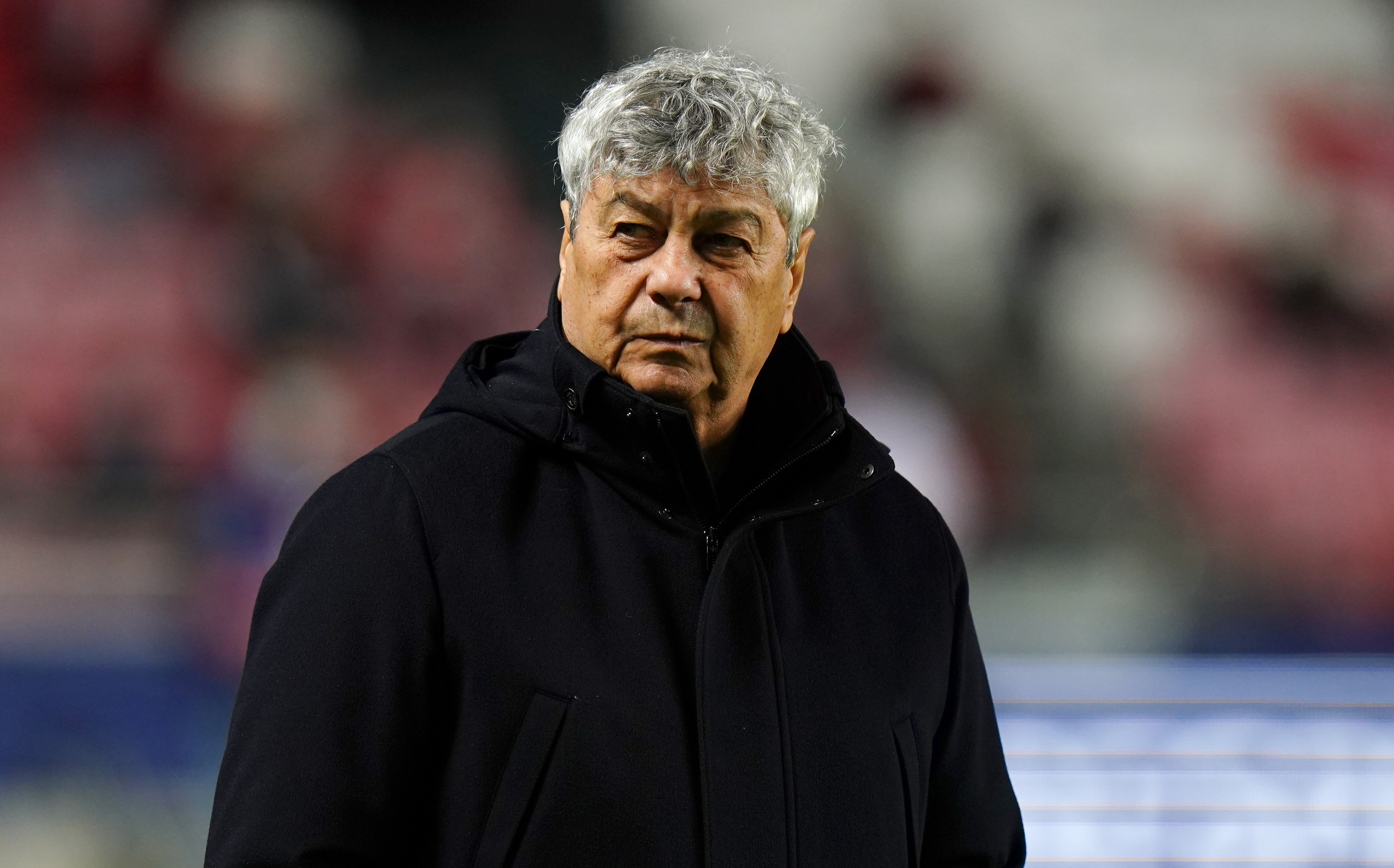 And manager Mircea Lucescu revealed he was delighted to see one of his academy graduates heading for the Premier League.

He told UA Football: “I am glad that a young player from my team is now moving to Everton. I mean Mykolenko.

“Another 18-19-year-old footballer will take his place. The rest in defence are 19-20 years old. Therefore, we continue to play as a very young team.

“They have to work much harder than experienced ones.”

Mykolenko’s arrival is reportedly paving the way for the departure of Lucas Digne.

The French star is wanted by both Leicester City and Newcastle United.

Foden & Grealish deemed 'unfit' by furious Guardiola after night out

Most decorated XI in Euro history including Messi & Giggs, but no Ronaldo

Digne is popular with Toffees fans but is rumoured to have fallen out with boss Rafa Benitez.

He was dropped and then reported sick after being reinstated into the first team squad.

Benitez hinted that he felt the player was not committed when asked about his illness.

He said: “I have to be sure the players that will be there tomorrow want to be there, and they want to fight for the club and that’s it.”

Digne has previously been linked with a return to his former club Paris St Germain.

Mykolenko will Everton cost £15m up front, with a further £2m included in the package as add-ons.