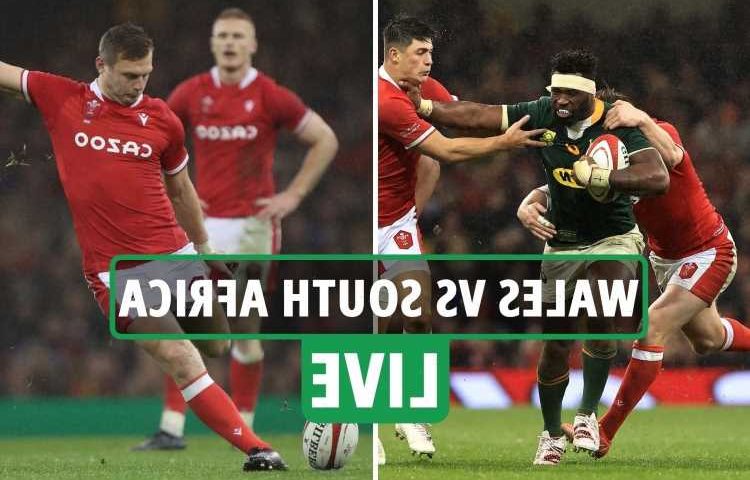 WALES lost to South Africa 23-18 in Cardiff despite leading with 15 minutes to go in their pulsating contest at the Principality Stadium.