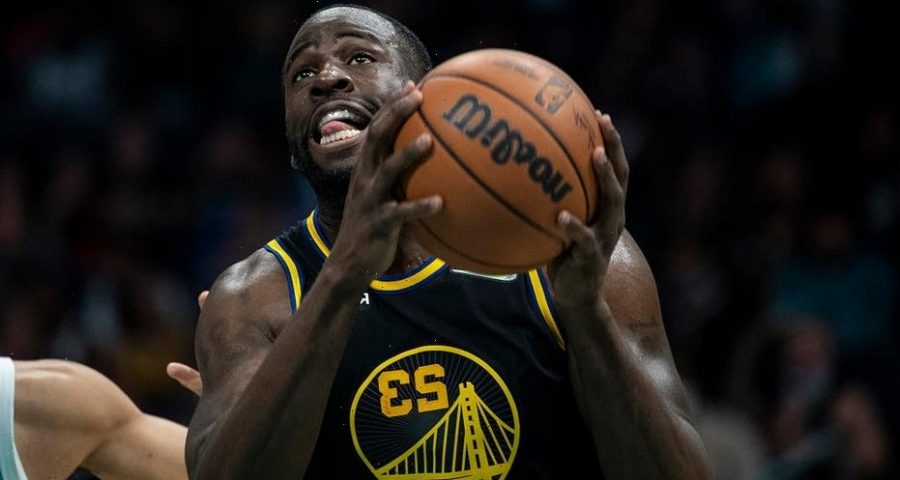 In the third quarter, as the 49ers were putting the hurt on the Rams, Eli Manning asked Green how he would trash talk Peyton Manning if the two were competing against each other. Green provided a great zinger to the Pro Football Hall of Fame quarterback. 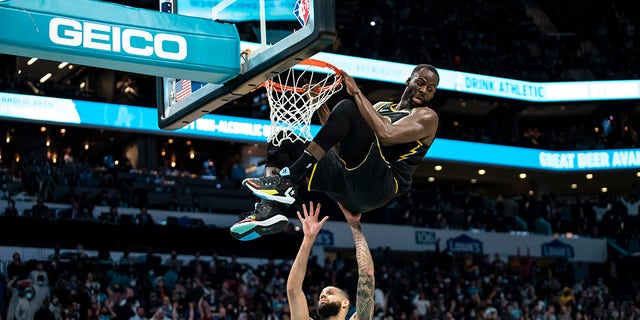 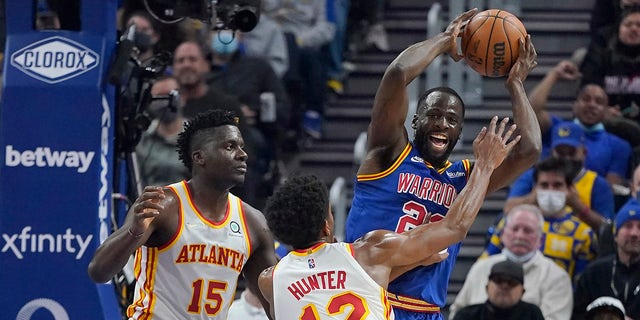 Green has been one of the best trash-talkers in the league since he entered the NBA in 2012. The former Michigan State standout also touched on the draft and how he still knows the players who were drafted ahead of him. The forward said he can still name all of the 34 players who were taken before him.

He started rattling off the names before Peyton Manning cut him off. 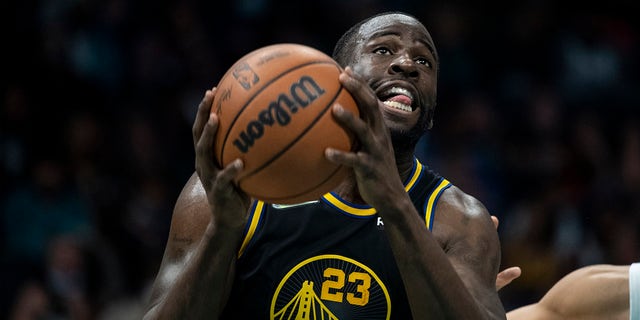 Golden State Warriors forward Draymond Green (23) drives for a layup during the second half of an NBA basketball game against the Charlotte Hornets, Sunday, Nov. 14, 2021, in Charlotte, N.C.
(AP Photo/Matt Kelley)