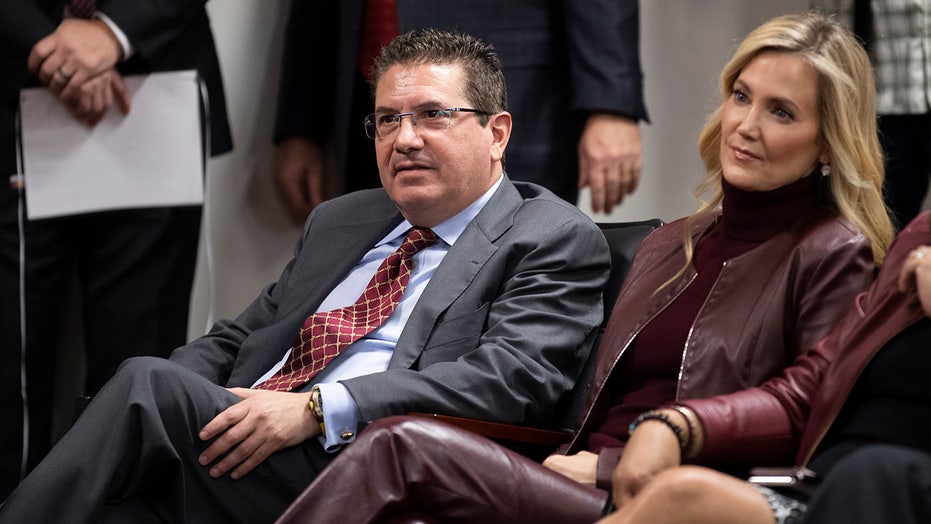 The NFL is fining the Washington Football Team $10 million following the conclusion of the investigation of sexual misconduct in the organization, the league announced Thursday.

The fine is the largest the league has ever handed down as a form of punishment to any NFL team or individual. The money is expected to be donated to charity.

However, the Washington Football Team had no suspensions or no loss of draft picks.

Last year, The Washington Post reported that as many as 40 women who worked for the organization came forward and described the team’s workplace as toxic and demeaning toward female employees over the last decade. The women alleged that they dealt with sexual harassment and sexual discrimination in the workplace.

Beth Wilkinson was hired to review the cultural issues in the organization. As a part of her investigation, she interviewed over 150 people, including current and former employees. NFL Commissioner Roger Goodell released a statement now that the investigation is officially over and the organization was hammered with a record-breaking fine.

“Based on Wilkinson’s review, the Commissioner concluded that for many years the workplace environment at the Washington Football Team, both generally and particularly for women, was highly unprofessional. Bullying and intimidation frequently took place and many described the culture as one of fear, and numerous female employees reported having experienced sexual harassment and a general lack of respect in the workplace,” the statement read.

Snyder, who just recently named his wife Tanya co-CEO, said that he learned a lot over the past few months about how his team operated and what kind of work environment they had. He also took full responsibility for the toxic workplace.

“I feel great remorse for the people who had difficult, even traumatic experiences while working here. I’m truly sorry for that,” Snyder said in the statement. “I can’t turn back the clock, but I promise that nobody who works here will ever have that kind of experience again, at least not as long as Tanya and I are owners of this team.”

Snyder added in his statement that he agrees with the commissioner’s decisions and is “committed to implementing his investigation’s important recommendations.”

“Over the past 18 months, Dan and Tanya have recognized the need for change and have undertaken important steps to make the workplace comfortable and dignified for all employees,” Goodell added. “Those changes, if sustained and built upon, should allow the club to achieve its goal of having a truly first-tier workplace.”