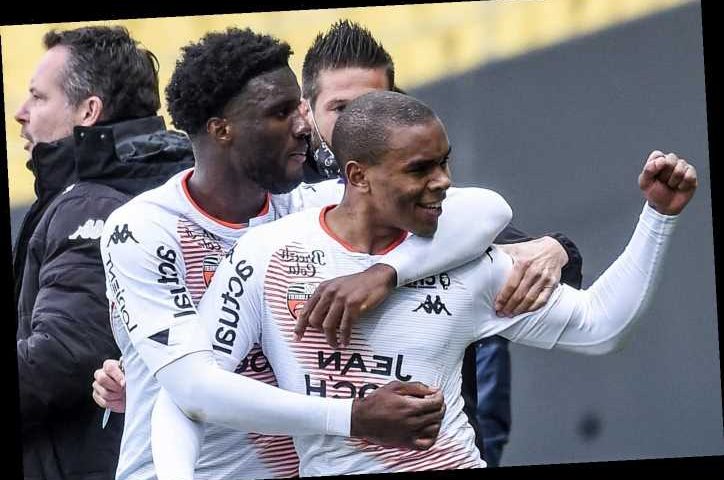 LORIENT star Armand Lauriente channeled his own inner Ronaldinho on the Brazilian's birthday with a stunning long-range free-kick.

Barcelona icon Ronaldinho is still lauded for his ingenious set-piece against England but now his attempt has been topped by this. 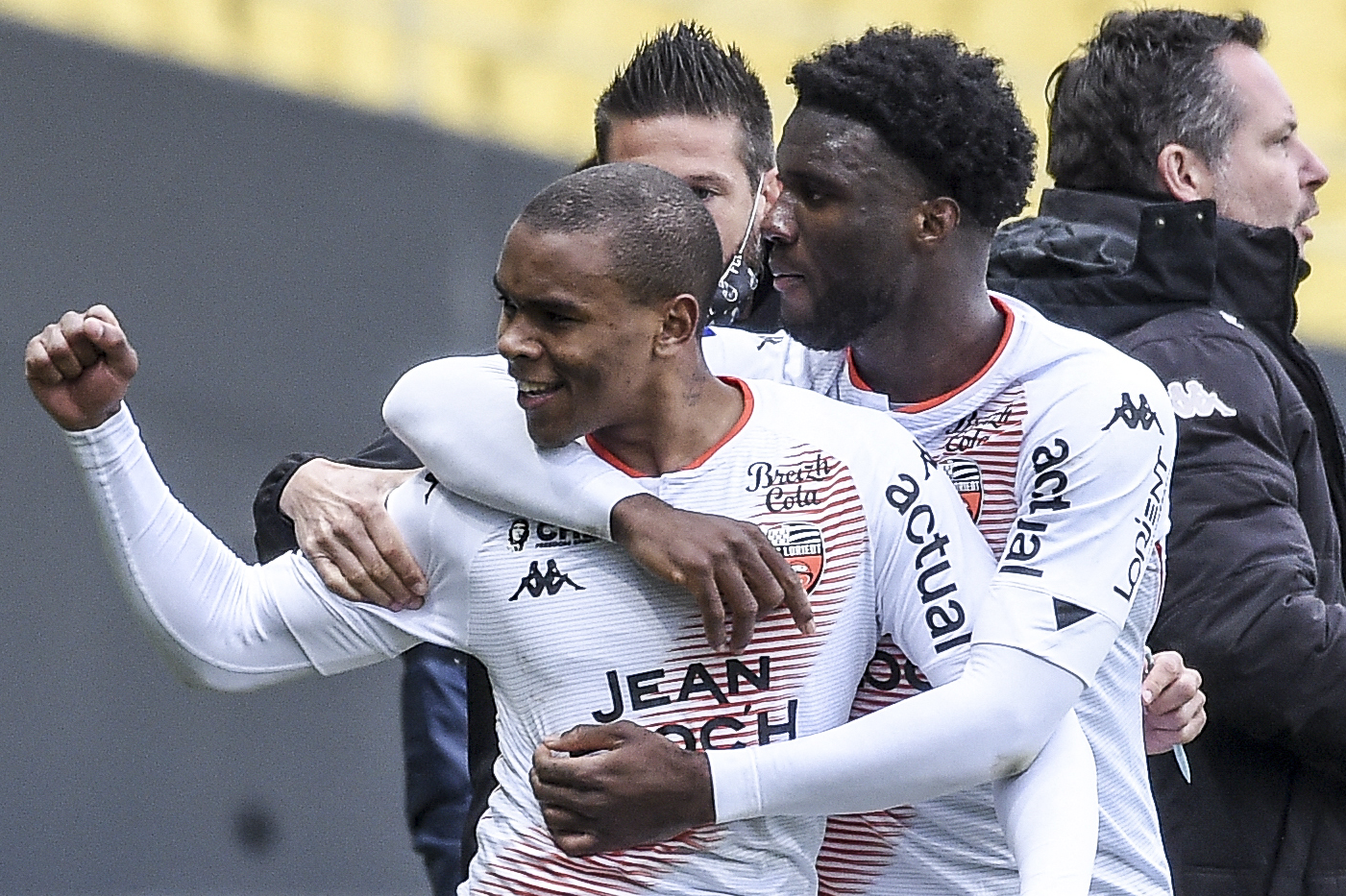 Lorient forward Lauriente scored an incredible long-range free-kick from 40-plus yards to rescue a point for his side against Nantes.

With just five minutes remaining in Sunday's Ligue 1 clash, the highly-rated 22-year-old notched his own contender for the Puskas Award.

Lauriente stepped up from around 40-yards out and sent a dipping and swerving effort past the defence before finding the top corner.

Nantes goalkeeper Alban Lafont was easily beaten as Lauriente's teammates put their hands on their heads in disbelief.

And fans watching at home were equally as impressed with one tweeting: "WHAT KIND OF SORCERY IS THIS?!?!"

Another said: "Juninho was doing this when this fella was just a glint in dad's eye."

Lorient's draw may prove vital in their bid for Ligue 1 survival, with Christophe Pelissier's side remaining just above Nantes in 17th.

The hosts meanwhile are in the relegation zone and are a point below in 19th.