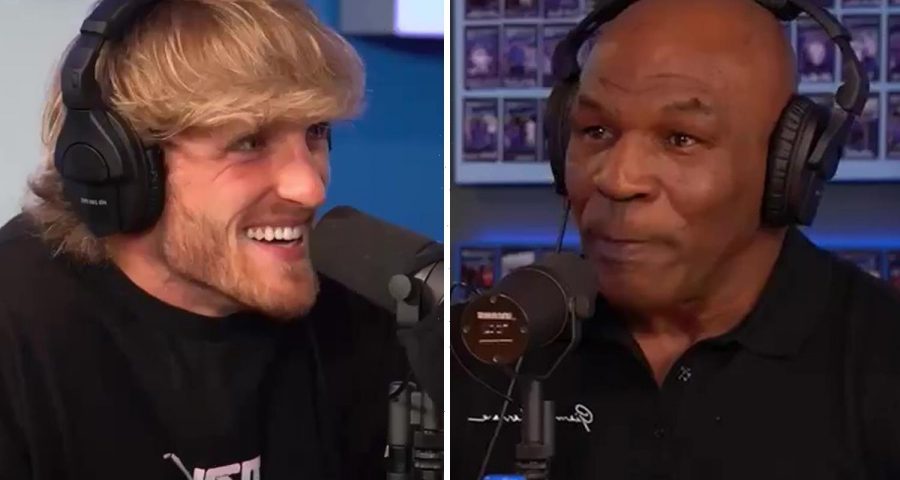 Money, 44, is coming out of retirement on Sunday in what he hopes will be the richest fight of all time. 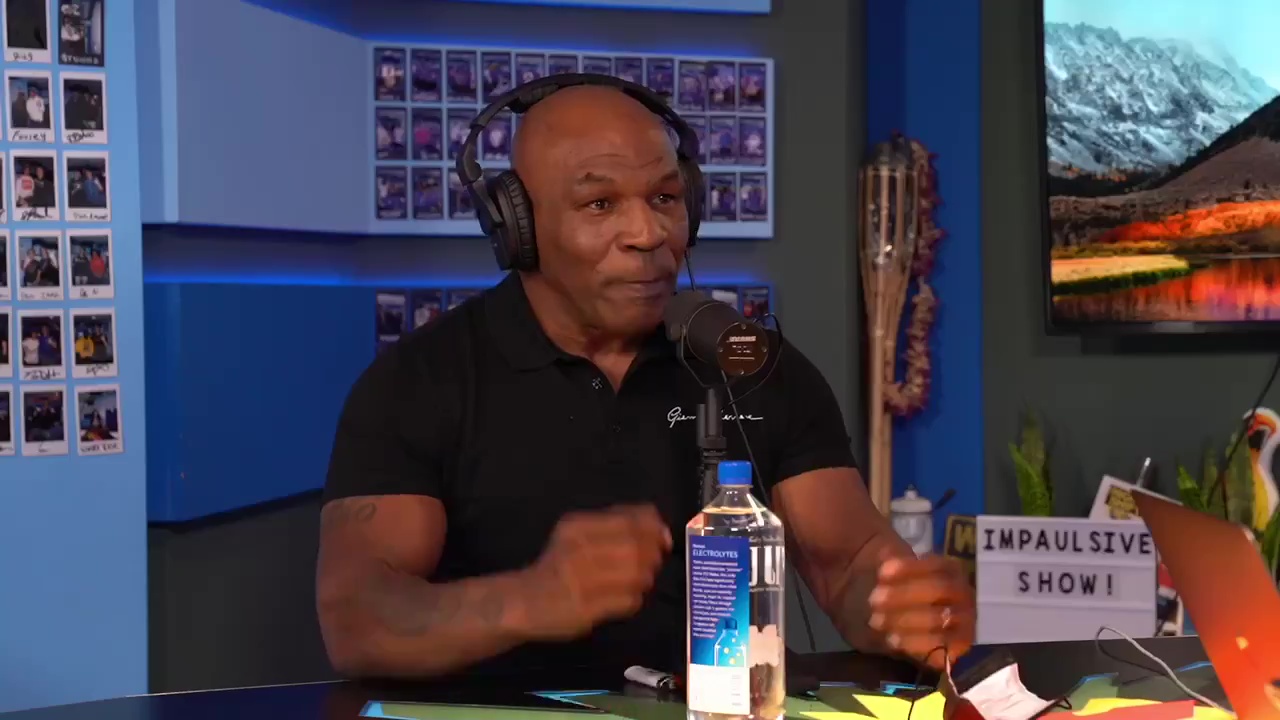 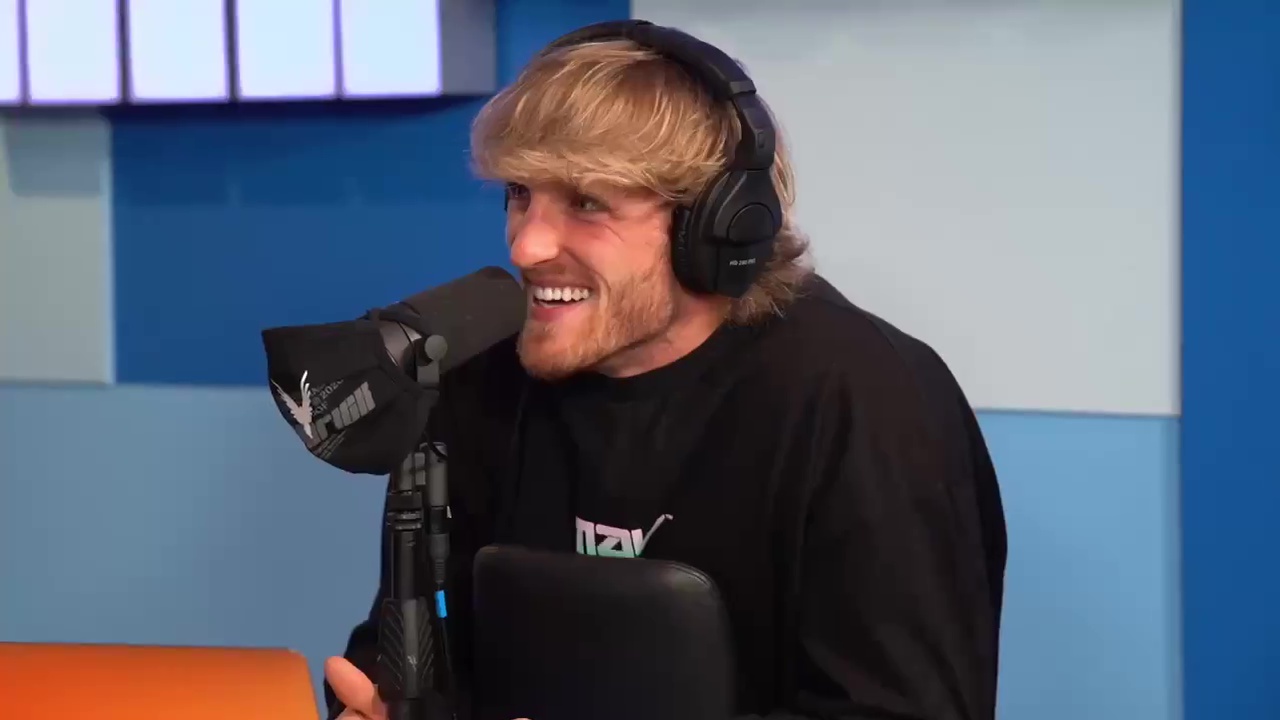 His 2015 win over Manny Pacquiao smashed the record with 4.6m sold, with his fight against UFC star Conor McGregor two years later coming in at 4.4m.

Both made close to £700m in revenue – but Solomon Engel, founder and CEO of Fanmio, who are bringing Mayweather out of retirement, has already told SunSport they expect to topple those numbers.

Paul, 26, made his professional debut by beating fellow social media star KSI in November 2019, while little brother Jake is getting in on the act having now fought professionally three times.

Despite fighting just once – against a YouTuber no less -that has not stopped Logan from signing up to take on arguably boxing’s best ever.

He might think he stands a chance against Mayweather in their exhibition fight – consisting of eight three-minute rounds.

But former heavyweight champion Tyson, who made his own impressive comeback against Roy Jones Jr in November, has no doubt Paul will end up being badly beaten.

And the Baddest Man on the Planet did not hold back when he was asked for his prediction during an interview alongside Paul.

🥊MAYWEATHER VS LOGAN PAUL: Where will the fight take place, what TV channel and live stream will it be on?

When the anchor asked Tyson about the Mayweather vs Paul fight, he declared: “Floyd’s gonna beat his f***ing ass.”

That was met with huge laughter from the audience, but he did add: “There’s nothing good, he’s gonna fight back though, he’ll fight back.”

Paul shared the clip on his Twitter account, jokiningly captioning the snippet: “Almost bit his ear off for this @miketyson.”