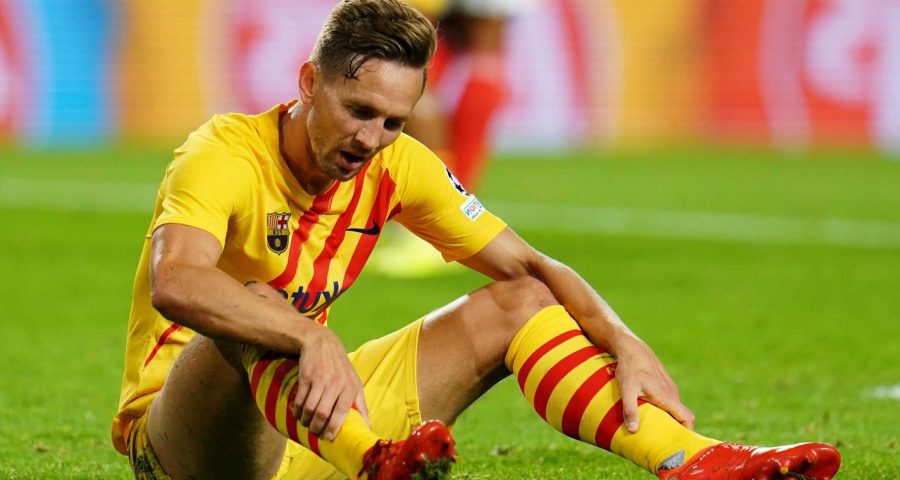 BARCELONA striker Luuk de Jong endured a moment to forget during his side's 3-0 humiliation at the hands of Benfica last night.

The former Newcastle flop, 31, should have made the scoreline a touch more respectable when the ball fell to him a yard from goal. 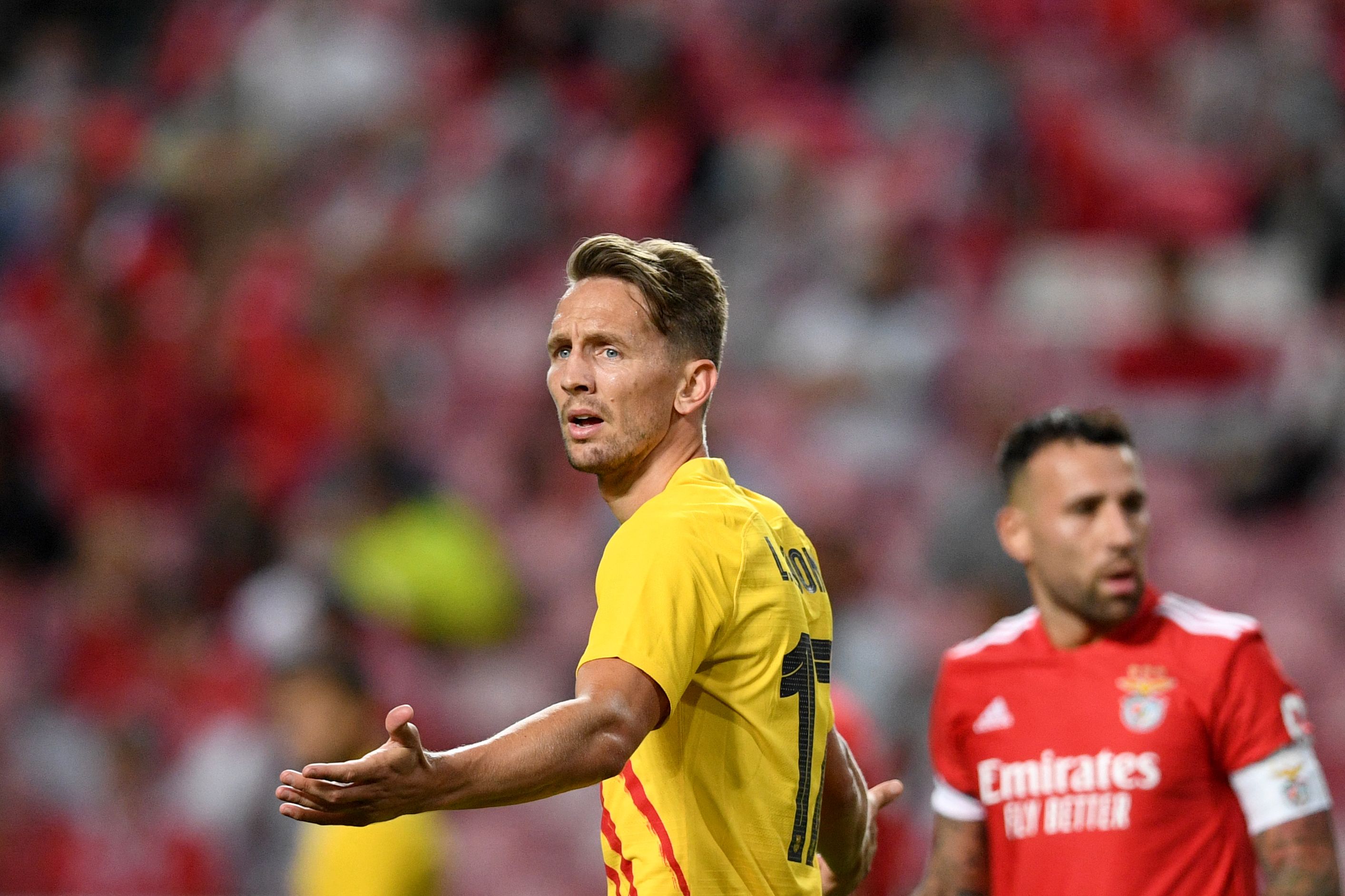 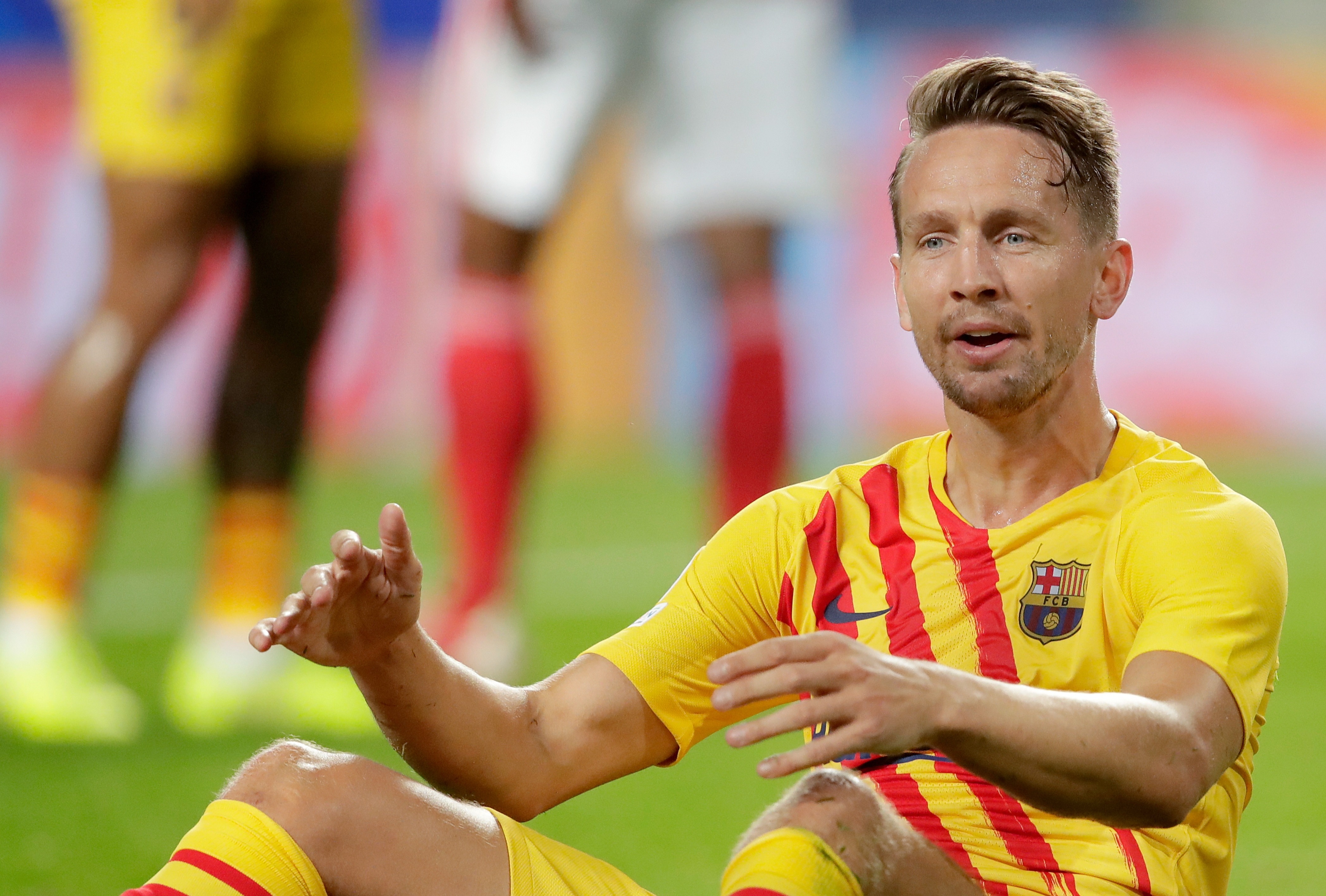 But the Dutchman somehow conspired to miss when it looked easier to score, bundling the ball onto the post with his midriff.

The bumbling forward then crashed into the woodwork himself, somewhat adding injury to insult.

Accompanying a video of the dreadful miss, a supporter sarcastically wrote on Twitter: "As a huge Barca fan, I'm so happy we bought Luuk de Jong.

"He's the best Striker in the world and the best de Jong ."

Fans of the LaLiga giants were left in a foul mood, having now lost their opening two Champions League group stage matches for the first time in their history.

After a chaotic start to the season following a catastrophic summer, pressure is piling on boss Ronald Koeman.

A Darwin Nunez double either side of Rafa Silva's effort saw Barca fall to their latest disappointment in Portugal last night.

And Fabrizio Romano reports that Koeman is now fighting for his job – with Xavi and Roberto Martinez potentially waiting in the wings.

After the match, the disappointed former Everton boss said: "I'm not going to argue about the level of my team.

"There's no point in comparing this with Barcelona teams of years gone by. That's as clear as water.

"I can only give you my opinion of my work at the club – I feel backed by my players and their attitude.

"The rest, the club, I'm not sure… I can't say any more, because I don't know what the club thinks in that sense. It's not in my hands." 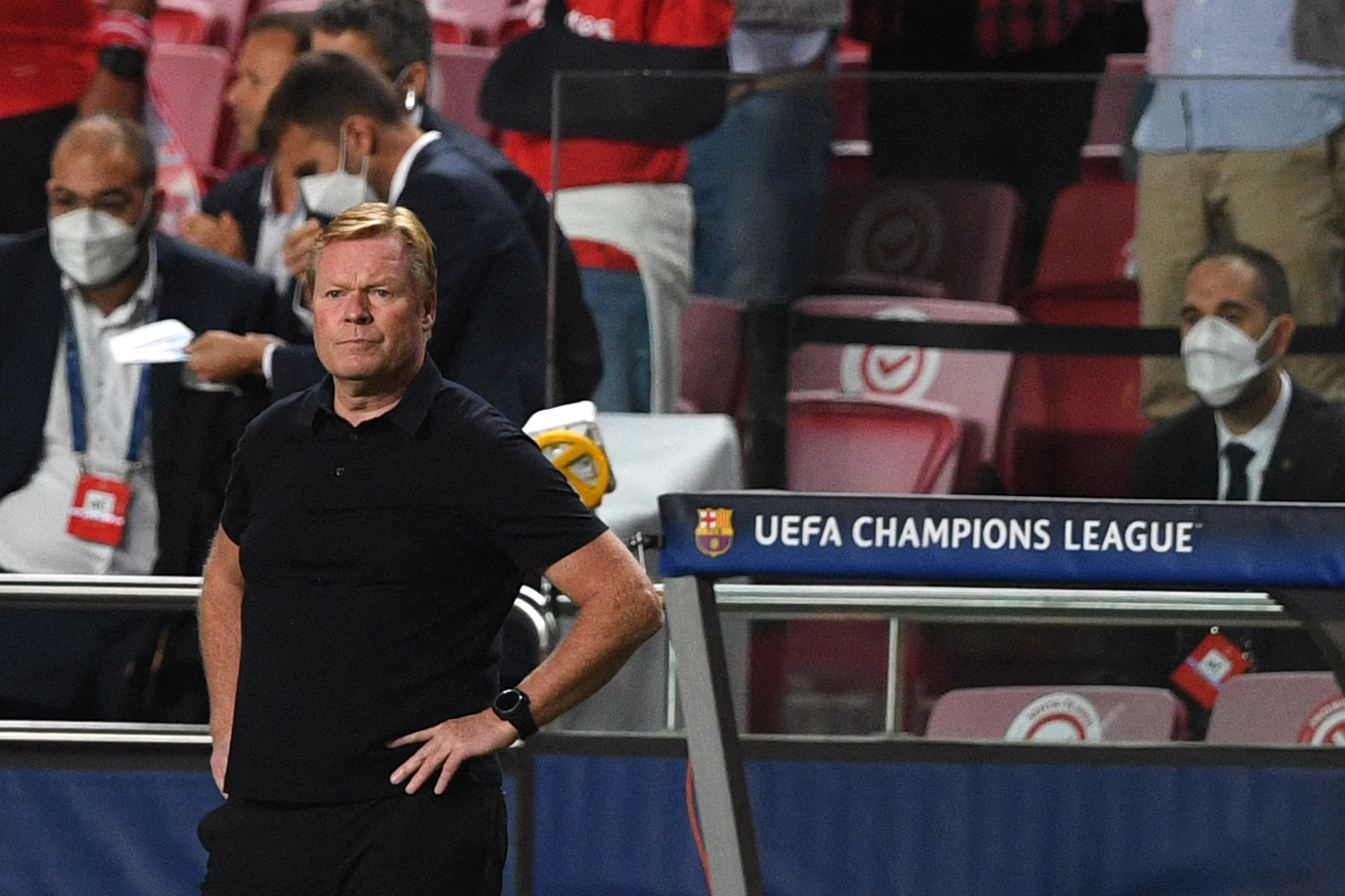