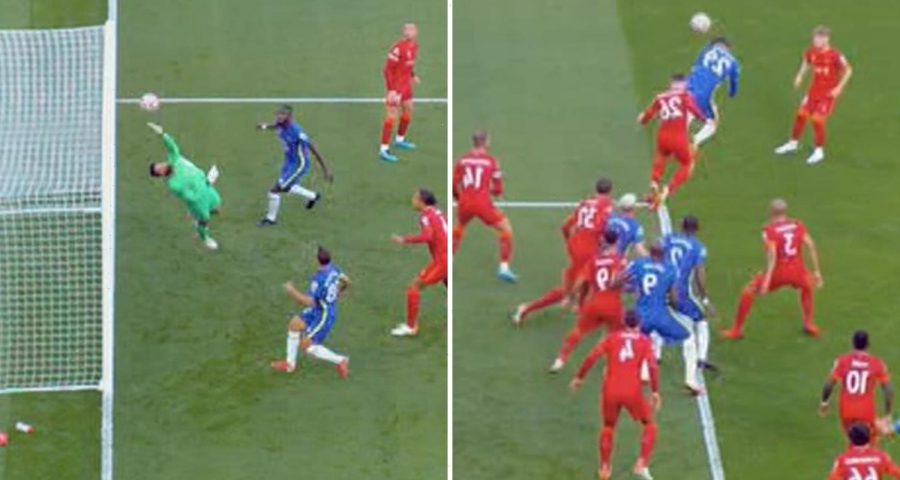 KAI HAVERTZ scored a stunning looping header to put Chelsea ahead against Liverpool.

But it left football fans debating whether the German had really meant it. 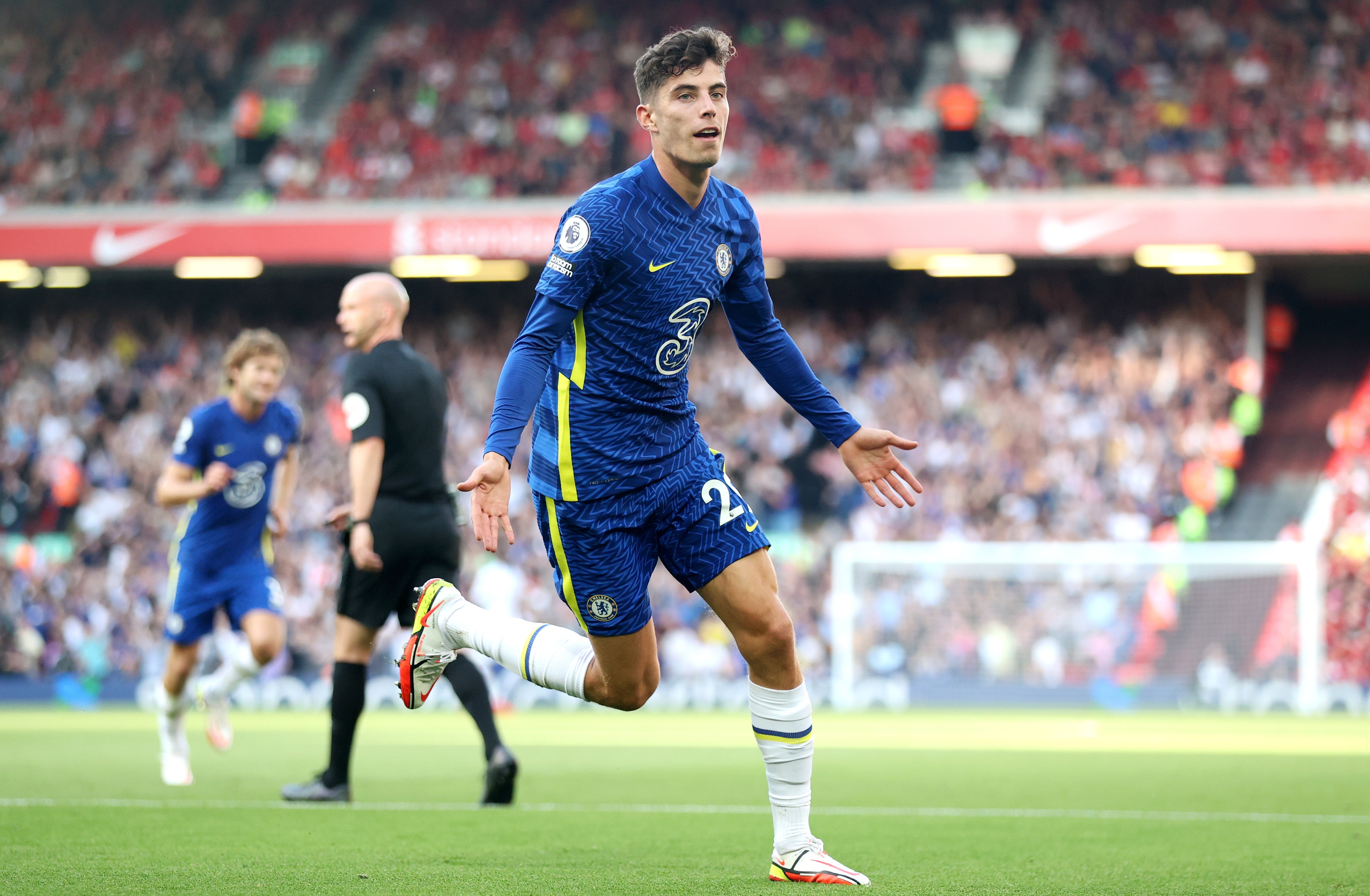 Havertz found the back of the net at Anfield with just 22 minutes on the clock.

The ball was whipped into the Liverpool box from a corner.

And it made contact with Havertz despite the Chelsea playmaker having his back to goal.

A deft flick sent the ball looping into the air.

But Reds fans were left dismayed as it sailed over Alisson and into the back of the net.

The goal led to wild celebrations from Havertz and his Chelsea teammates.

But fans quickly took to Twitter debating whether the forward had meant to score.

One said: “So lucky. Not a chance he meant to do that.

One noted sarcastically: “Yeah, he meant that goal…”

Another added: “He tried to flick it on and it went in, hardly sensational.”

But others thought Havertz did mean it.

One declared: “Not just a goal. It was geometry.”