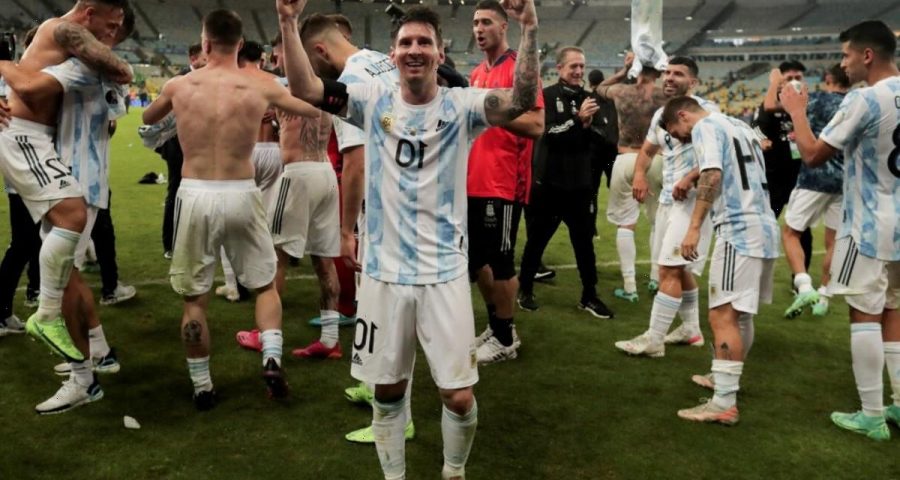 LIONEL MESSI cut his team-mates short when they started singing anti-Brazil songs after winning the Copa America on Saturday.

Argentina beat their fierce rivals 1-0 to claim their first piece of silverware in 28 years. 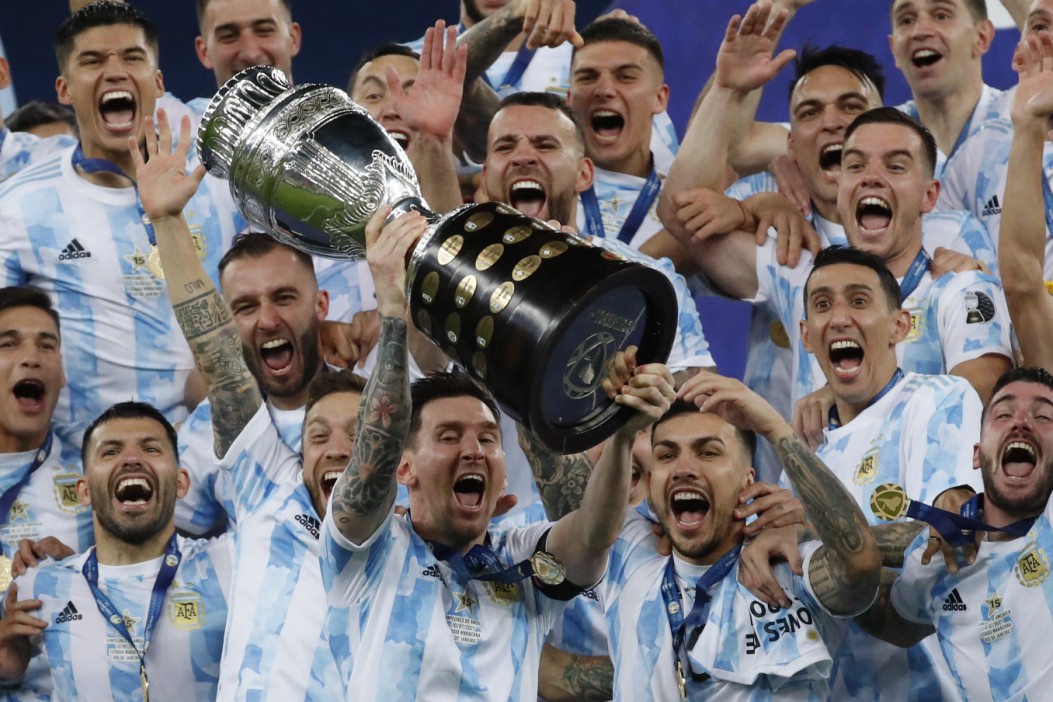 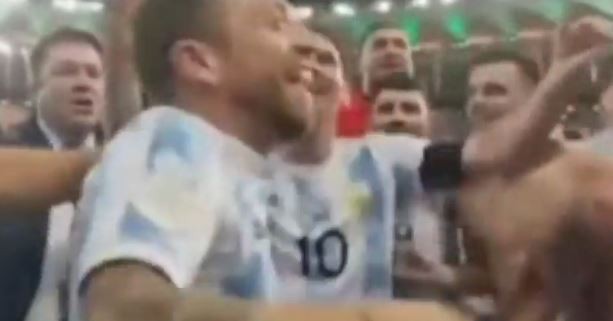 Messi, 34, could have been forgiven for getting carried away with the famous win, which has been a long time coming for the Barcelona star.

But he was magnanimous in victory, refusing to put down Brazil as the rest of the squad began to.

He also offered comfort to a tearful Neymar after the final whistle, before laughing with his former team-mate after collecting his winners' medal.

And as celebrations took place on the pitch Messi was in full singing voice alongside the likes of Sergio Aguero and Rodrido De Paul, via AS.

But as the latter and a few others started singing about Brazil, Messi shouted "No!" before shaking his head and walking away.

It was an immediate change in mood for Messi, who wagged his finger in disgust at his offending team-mates.

Instead, Messi wanted to keep things positive on one of the most memorable days of his career.

COMPETITION: WIN ONE OF FOUR SUPERCARS OR A DREAM CAR AND £100k IN CASH

After all, the moment had been a long time coming, with Argentina losing in the Copa America final in both 2015 and 2016.

Messi will now return to Spain soon where he has an important decision to make about his Barcelona future, with his contract expiring at the end of last month.

The forward is reportedly close to agreeing a new deal and Barcelona president Joan Laporta is confident that there has been progress in recent days.