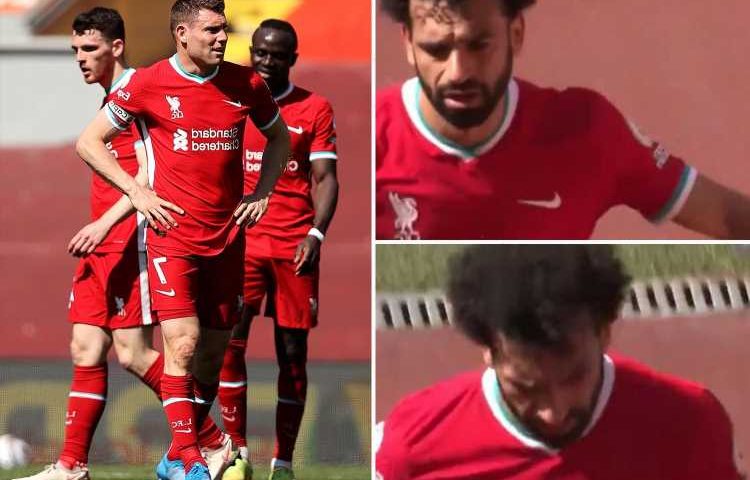 AN EMOTIONAL Mo Salah stormed down the Anfield tunnel after Liverpool dropped yet more points at home.

The Egyptian hero's early strike appeared to have secured a crucial victory in their chase for Champions League qualification. 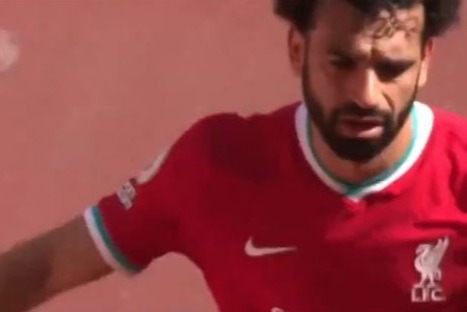 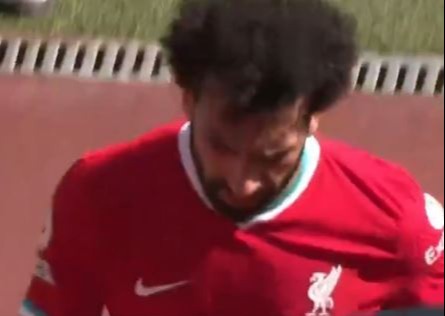 But Arsenal loanee Joe Willock was Newcastle's hero with another goal off the bench in the 95th minute.

That was virtually the final kick of a bonkers affair in the Merseyside sunshine.

As the pandemonium unfolded in the away dugout and Jurgen Klopp watched on, a bereft Salah headed straight back to the changing room.

His frustration threatened to boil over, slapping his thigh before disappearing out of shot.

Other players collapsed the floor at the full-time whistle, knowing this could be another major dent in securing a top-four finish.

The 1-1 draw leaves Liverpool sixth on 54 points, one behind Chelsea and West Ham who face off at the London Stadium this evening.

Incredibly, it could have been even worse for Salah and his team-mates.

But his goal was chalked off by VAR after the ball bounced off his arm before he poked in.

Reds midfielder Thiago summed up the pain to BT Sport: "We have no words to explain the disappointment we have.

"It doesn't change that we want to win and want to be in the Champions League but for that we have to deserve to be there."

Klopp – who saw his side have 22 shots – added: "We could have closed the game early but we didn’t, we kept them in the game, we kept them alive, that’s our problem, it’s our fault.

"If you are that wasteful with your chances, how are you going to win a football game?

"They fought for it and we got nothing pretty much, but a point. It feels like a defeat. 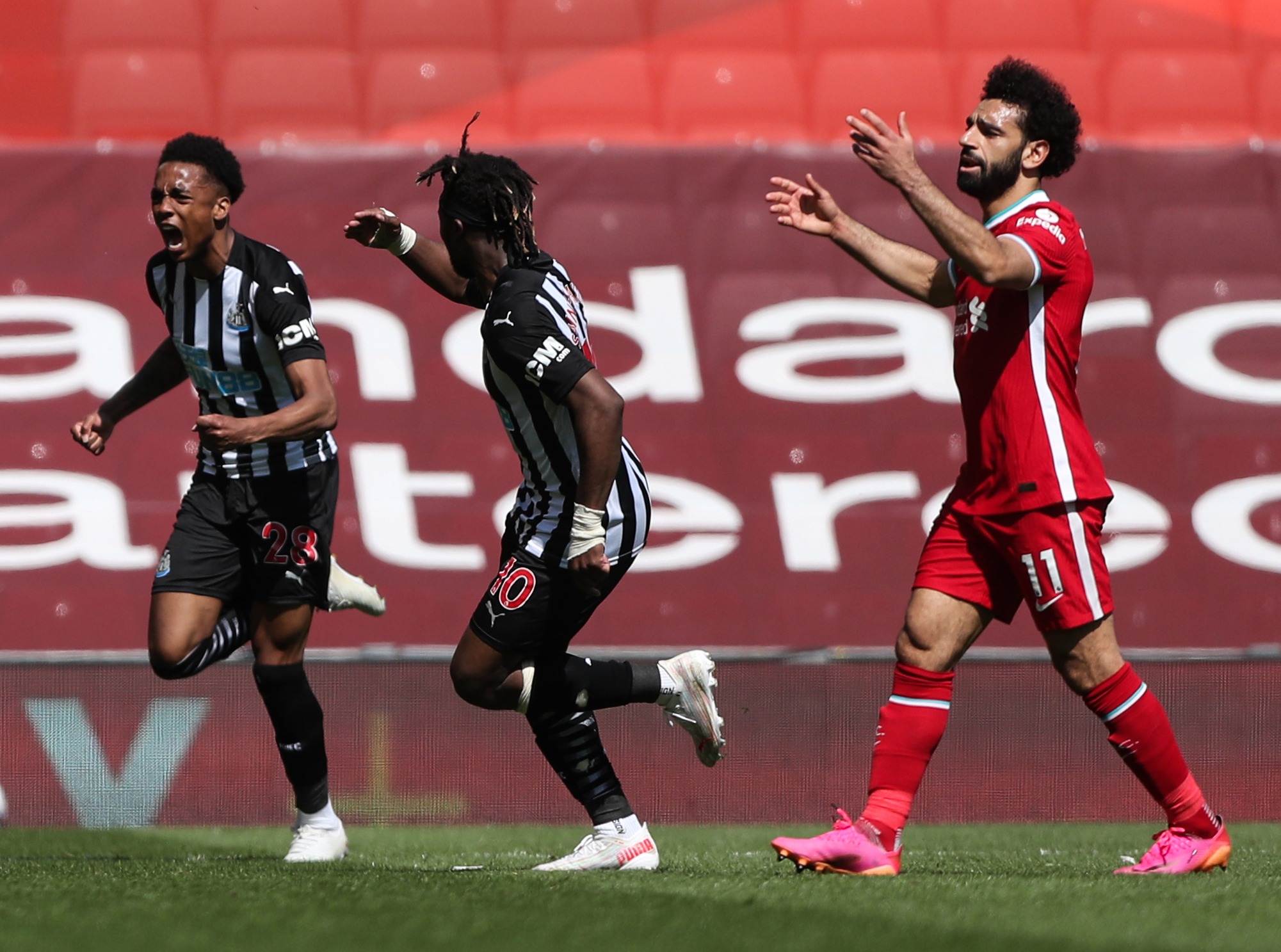 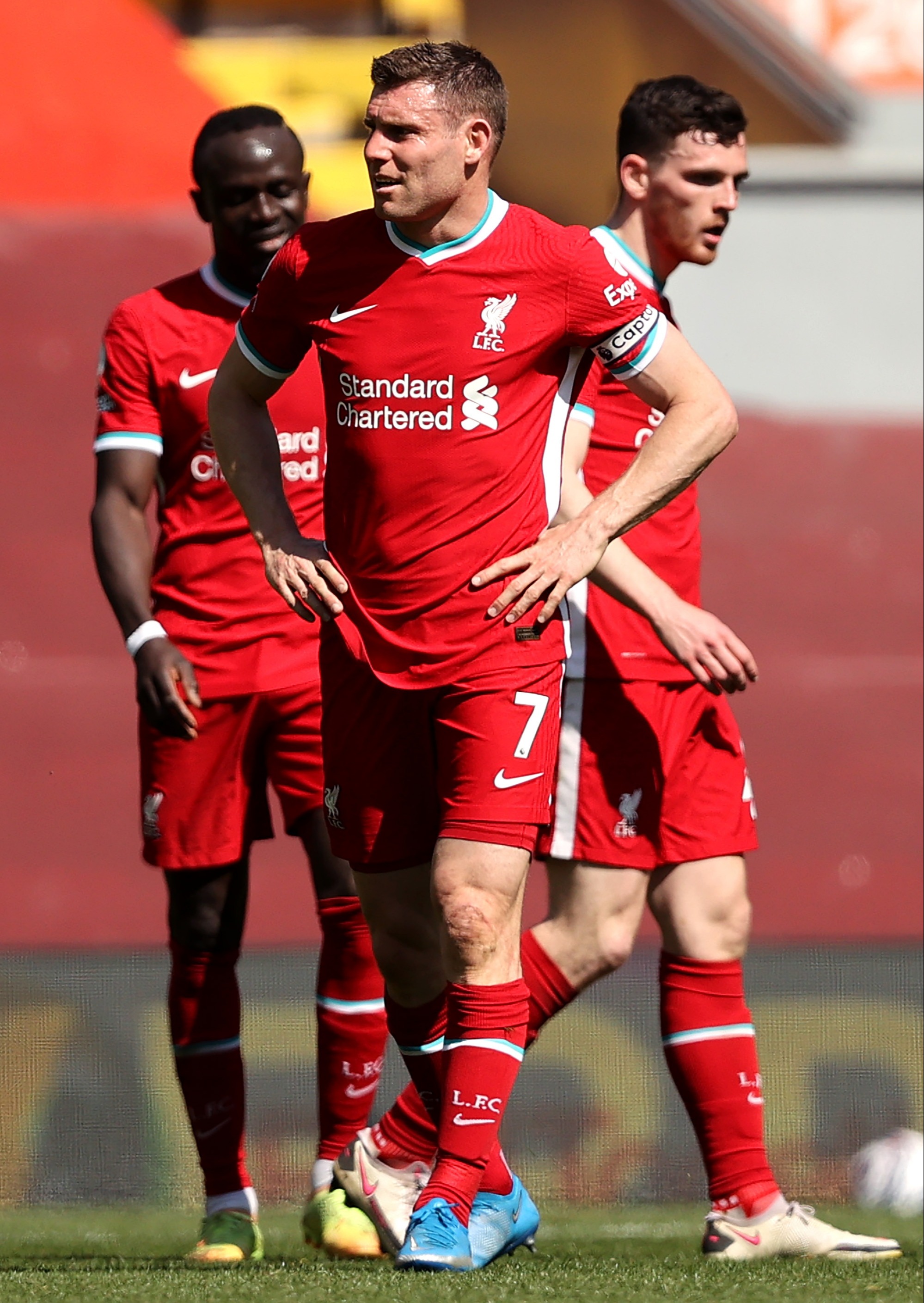 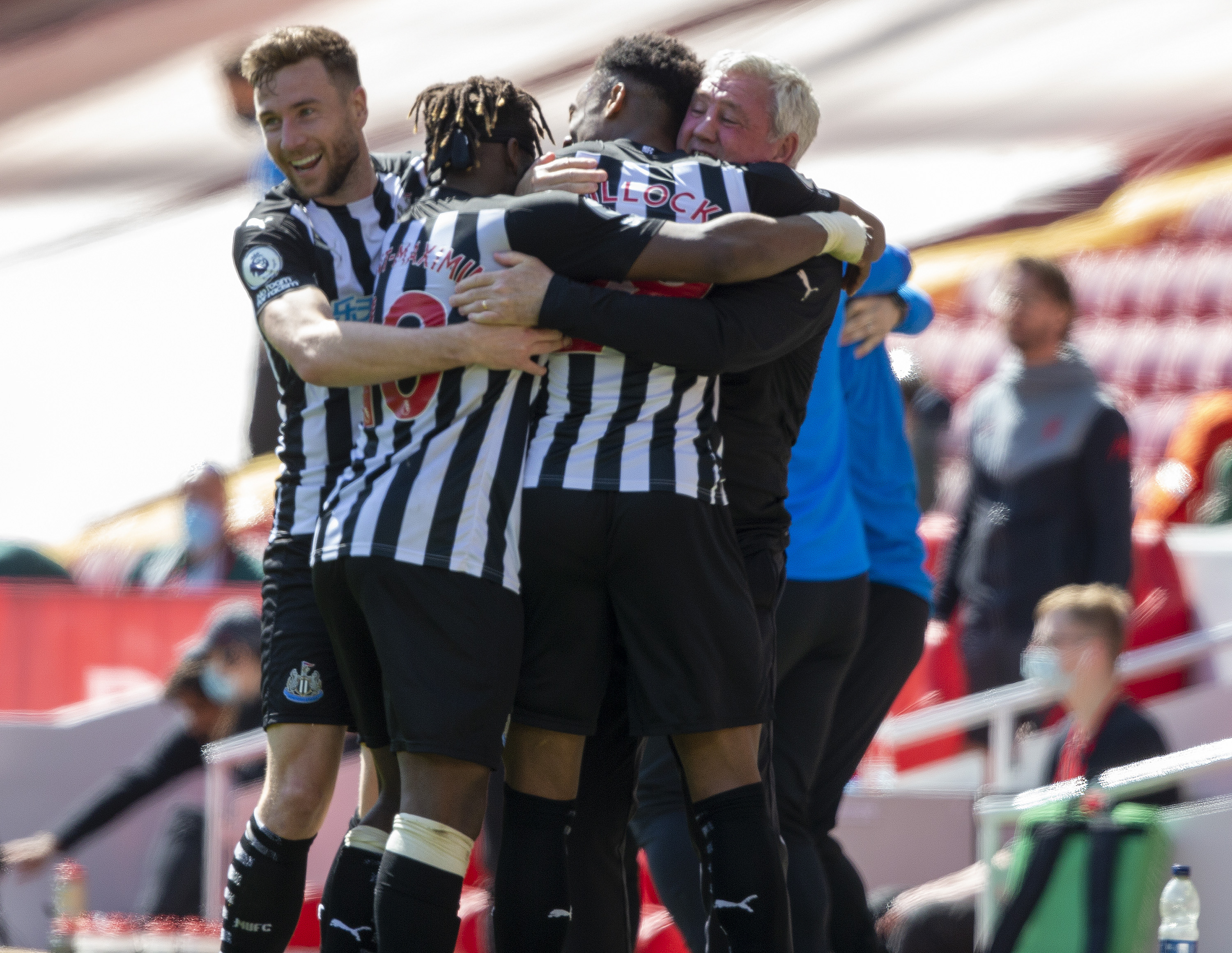 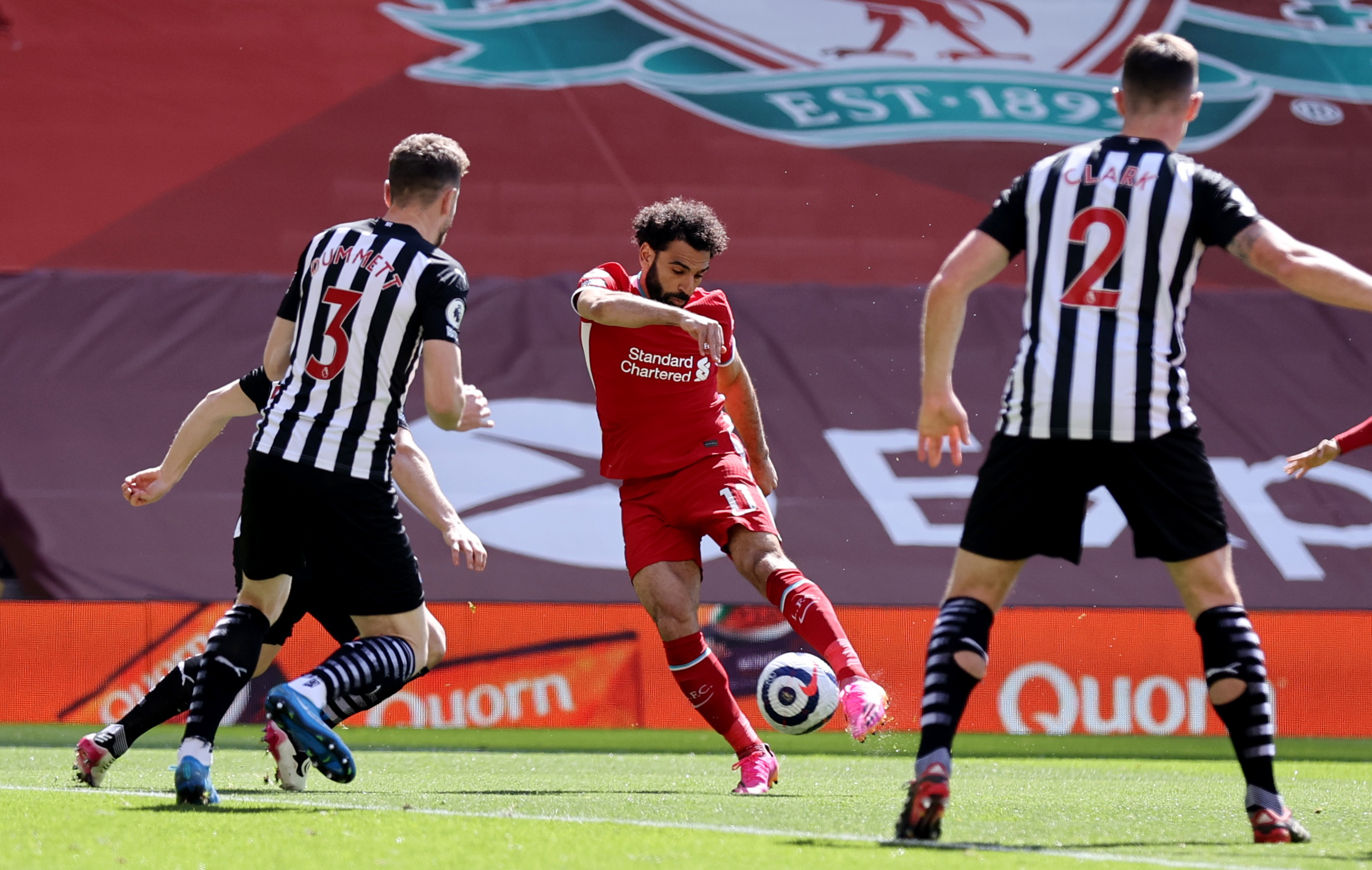