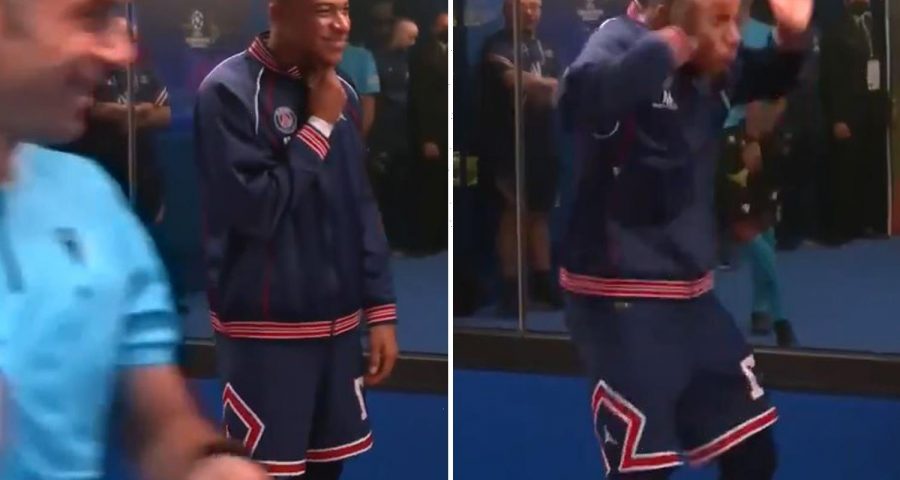 THIS is the hilarious moment Kylian Mbappe was given a jump-scare… by a referee’s WHISTLE. 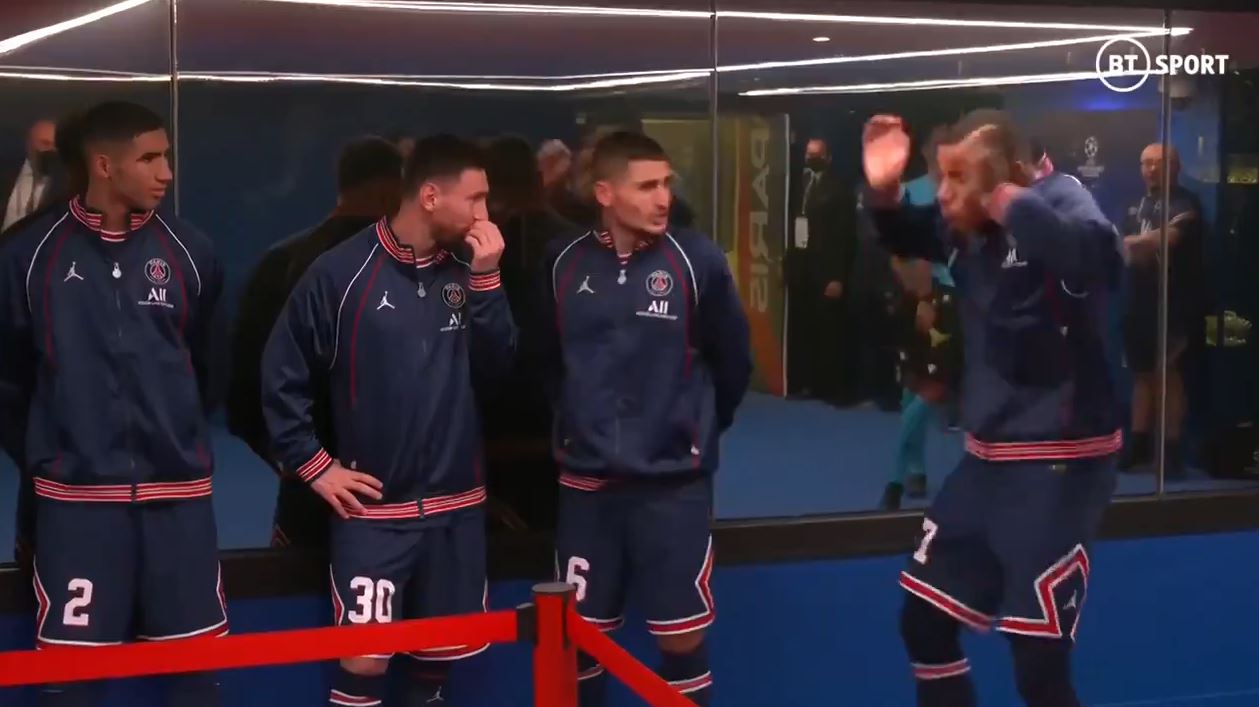 Mbappe, Marco Verratti, Lionel Messi and Achraf Hakimi were all stood in the tunnel waiting to go to the pitch.

But Mbappe had his back turned to the referee, who was chatting to other officials before testing his whistle.

The shocking blast frightened the life out of Mbappe, who must have thought Halloween had come early.

The striker jumped in the air while waving his arms around.

However, his teammates acted like they hadn’t heard or seen anything as they kept on chatting.

And feeling sheepish, Mbappe smiled to himself as he tried to calm down.

Fans reacted online though, with one saying: "Am surprised Messi did not laugh at that."

Another wrote: "His facial expression was hilarious."

One added: "Haha this is quality."

Despite the fright, Mbappe went on to score for PSG against their German opponents.

But he still suffered a late nightmare by missing a last-gasp penalty.

Indeed, it was teammate Messi who stole the headlines as his double ensured victory for the Ligue 1 giants.

And one die-hard fan went to extreme lengths to get the Argentine’s shirt at the final whistle.

The young kid, who appeared to be at the game alongside his mum, went to the match with a superb banner that left social media in stitches.