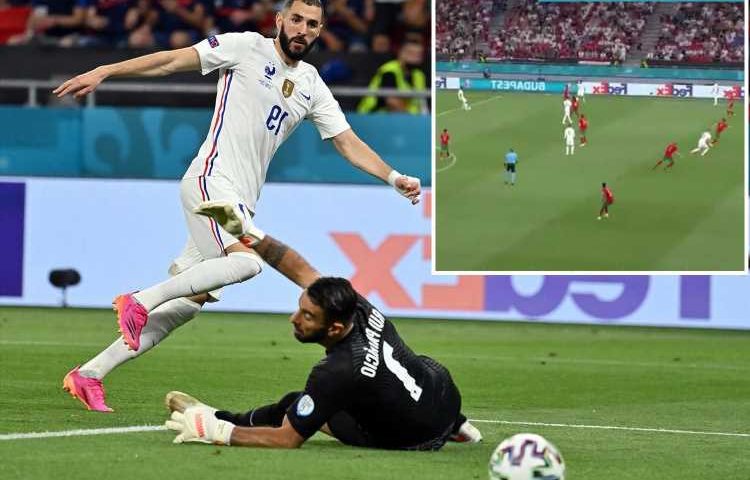 PAUL POGBA delivered a stunning ball through to Karim Benzema to set up France's second goal against Portugal.

The Manchester United star lofted a ball over the defence and Benzema timed his run to perfection to score. 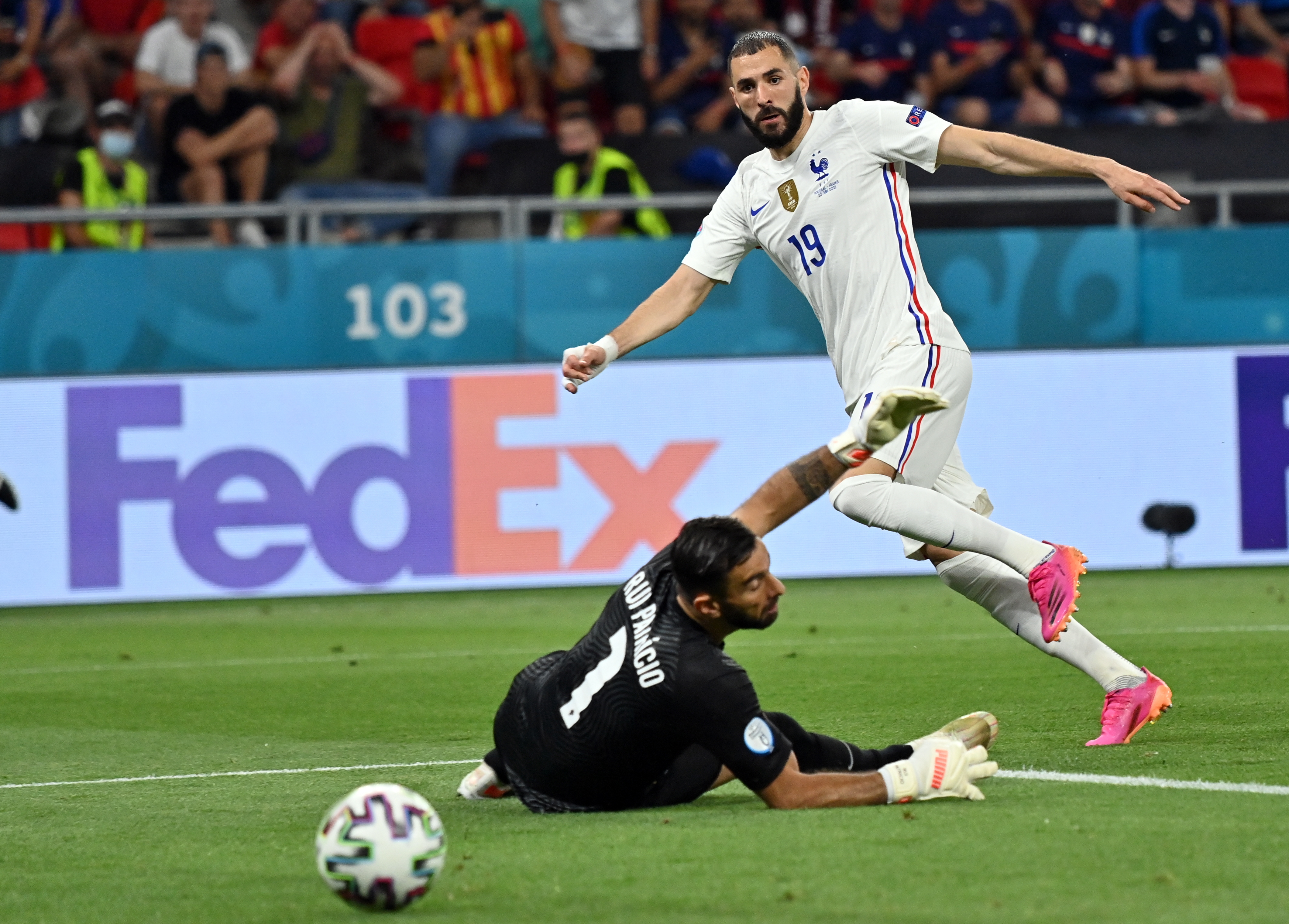 It was a sensational delivery from Pogba and Benzema was just onside despite the flag initially going up.

Pogba had served warning to Portugal in the first half when his raking through ball released Kylian Mbappe but goalkeeper Rui Patricio denied the striker.

Benzema's second goal of the night gave France a 2-1 lead after Cristiano Ronaldo's first-half penalty was cancelled out by Benzema's spot-kick.

But Ronaldo came up trumps again as he converted another penalty to become the joint top scorer in men's international football.

His equaliser salvaged a 2-2 draw which was enough to send Portugal through in third with France winning the group.

A thrilling 2-2 draw between Germany and Hungary enabled the hosts to squeeze into the second round.

And Germany's point helped them finish second and set up a huge showdown next Tuesday with England at Wembley.