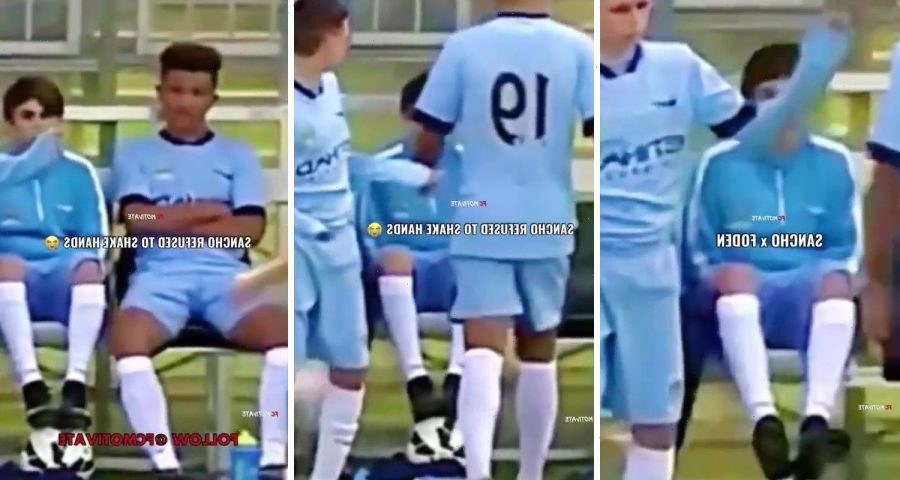 When playing as teenagers for Manchester City, Sancho refused to shake hands with Foden as he was substituted – leaving a shocked Foden staring back at him in bewilderment. 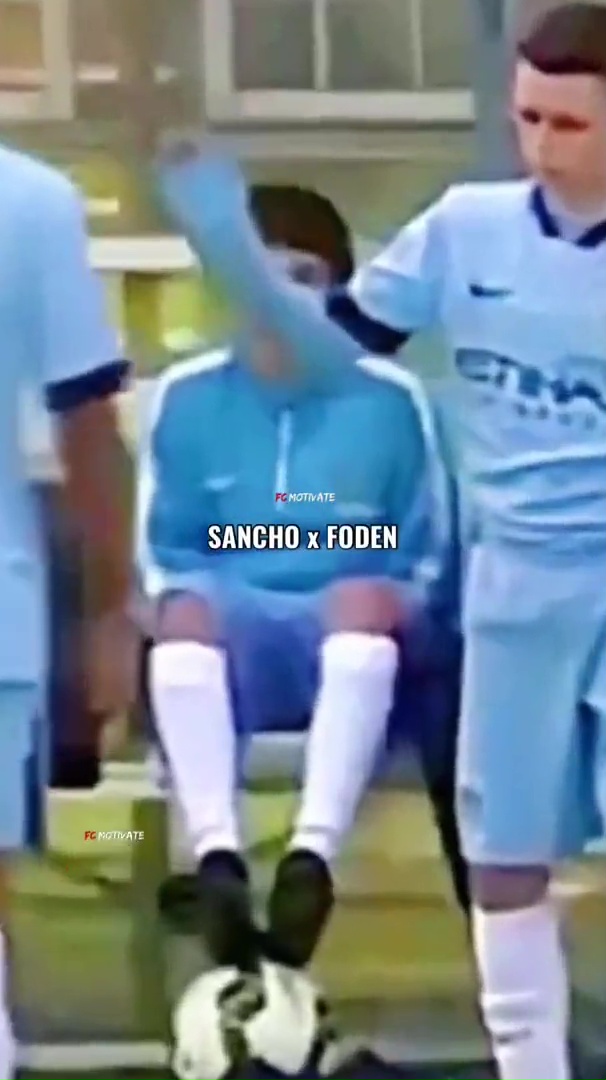 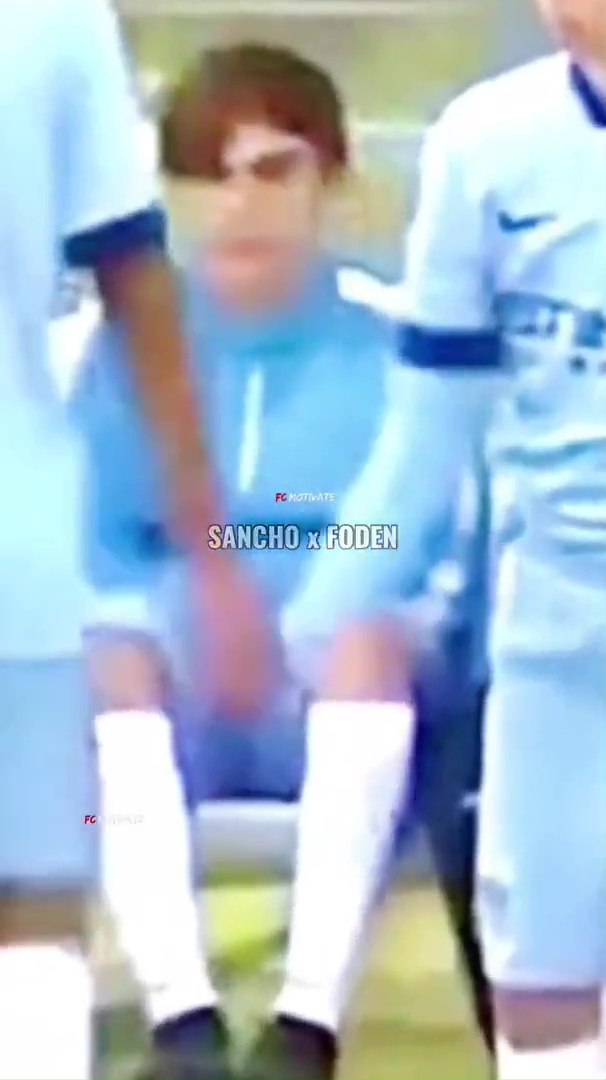 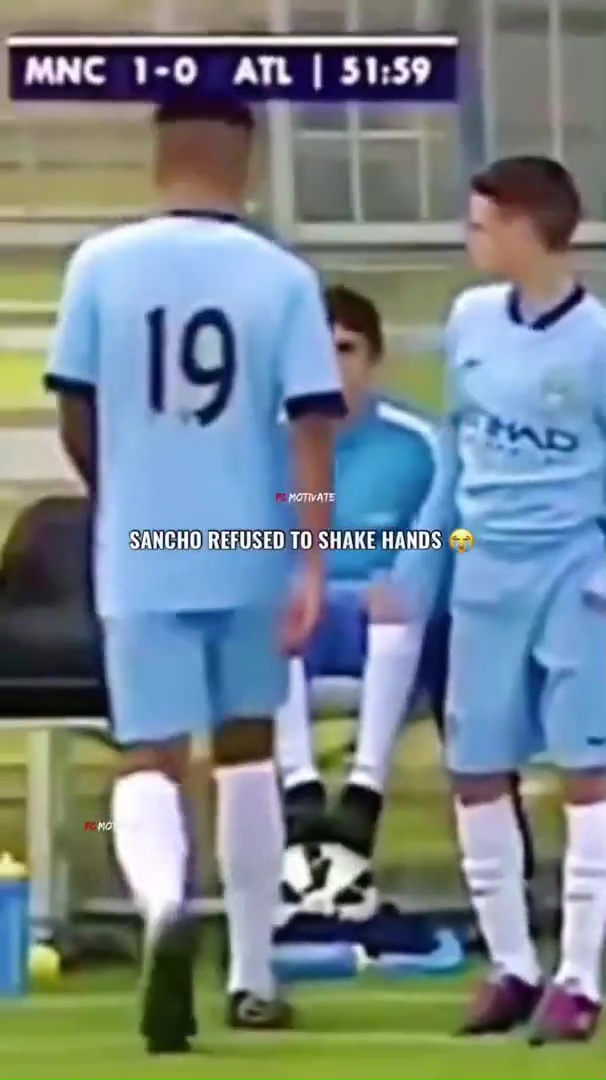 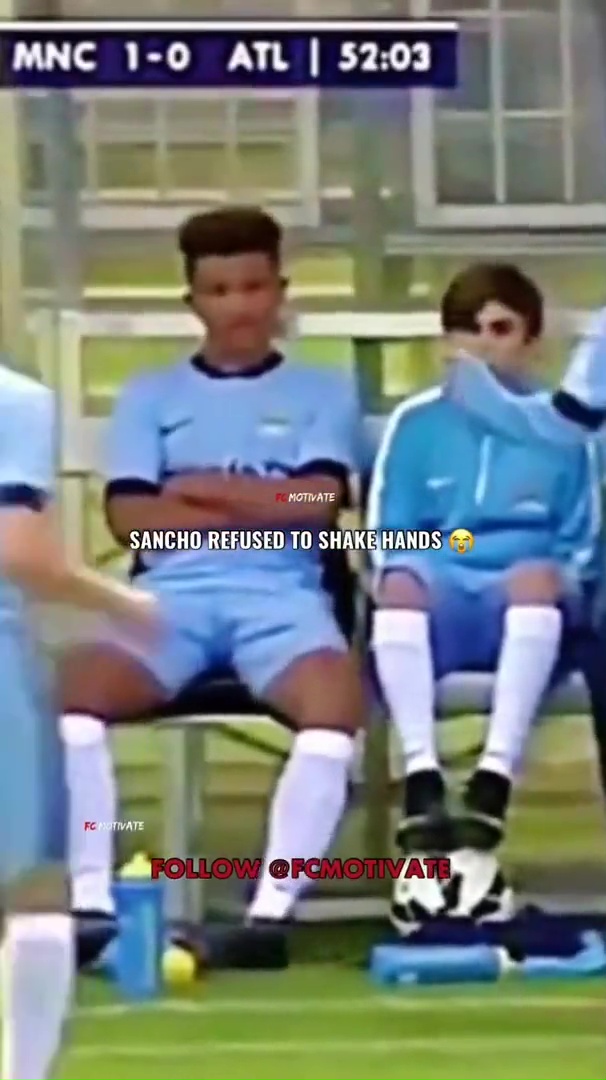 A video posted to Twitter shows a young Sancho, now 21, being replaced in a UEFA Youth League game against Atletico Madrid – with Foden, also now 21, coming on as a substitute.

But instead of giving his team-mate the obligatory handshake, he snubbed his fellow Man City academy member.

Foden looked stunned by the incident.

Since then, both have gone from strength to strength.

And this weekend they meet on the pitch in Saturday's mouthwatering Manchester Derby.

Foden and Sancho are now good friends off the pitch – often pictured smiling and joking together while on England duty.

Sancho swapped Manchester for Dortmund in 2017 and became a star in Germany before a £73million move to City's bitter rivals United in the summer.

Foden instead decided to stay and fight for his place at the Etihad.

The Stockport born youngster has been in stunning form this season – scoring five goals and providing four assists in just 12 games in all competitions.

He made his City debut in November 2017, three months after Sancho left England for Germany.

While at Dortmund Sancho scored 50 times and contributed 64 assists in just 137 games for the club.

It's that incredible record that earned him a big money move back to Manchester.

The winger has failed to score or register an assist in 12 games for the club.

He's started four out of his seven Prem appearances from the bench but will be desperate to make his mark when he comes up against his old side on Saturday. 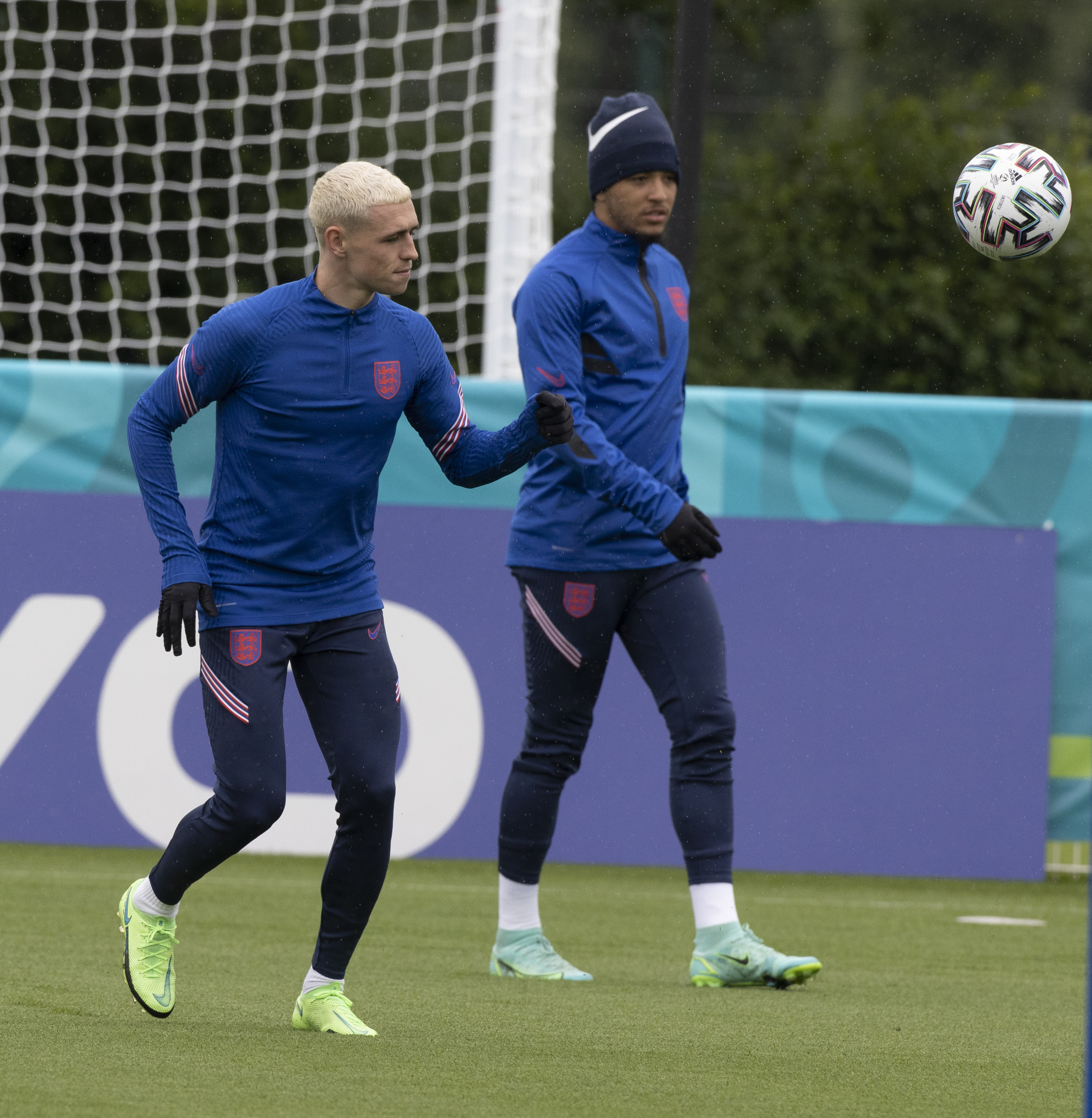