The defender could not sort his legs out and somehow put the ball into the back of his own net in an embarrassing clanger. 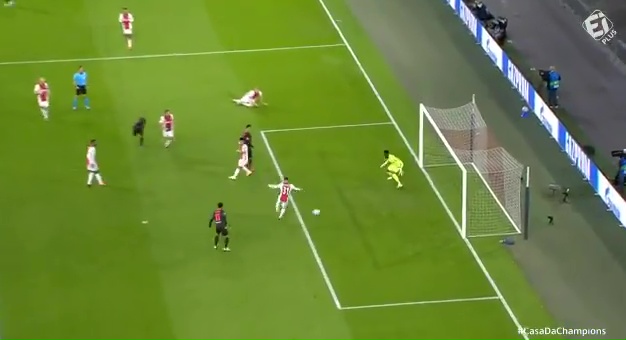 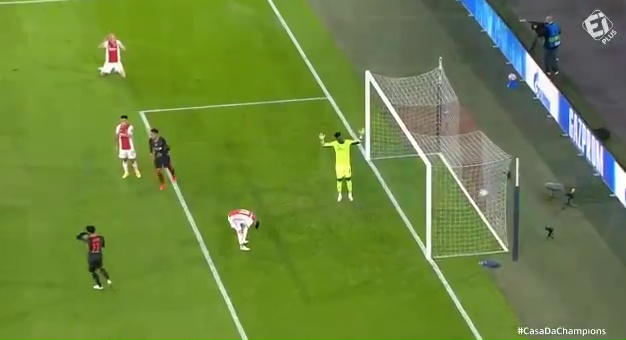 It was a moment that would've given Reds joy beyond just the goal, with the hapless Tagliafico long-linked to their rivals Manchester United.

It also gave Jurgen Klopp's side a breakthrough in the match that their performance to that point hadn't really warranted.

The moment came when a skillful Sadio Mane beat two Ajax men on the far side as he closed in on the penalty box.

However, all his hard work seemed to come to nothing when he produced a scruffy cross that skidded along the surface.

But the 28-year-old Ajax defender picked the wrong boot to clear it with and contrived to knock the cross past his keeper and into his own net.

It left fans amused and baffled of how the Argentine managed to get the clearance so horribly wrong.

And it was a gift for Liverpool who had struggled to create chances up to that moment in the evening.

Tagliafico became the first Ajax player to score an own goal in the Champions League for ten years.

The last man before him was the former Newcastle midfielder Vurnon Anita, who committed the error against Real Madrid in 2010.