But the much-loved superstar was prepared to risk the match ball as he selflessly handed Anthony Martial the responsibility of taking a penalty in the dying seconds before eventually claiming his third. 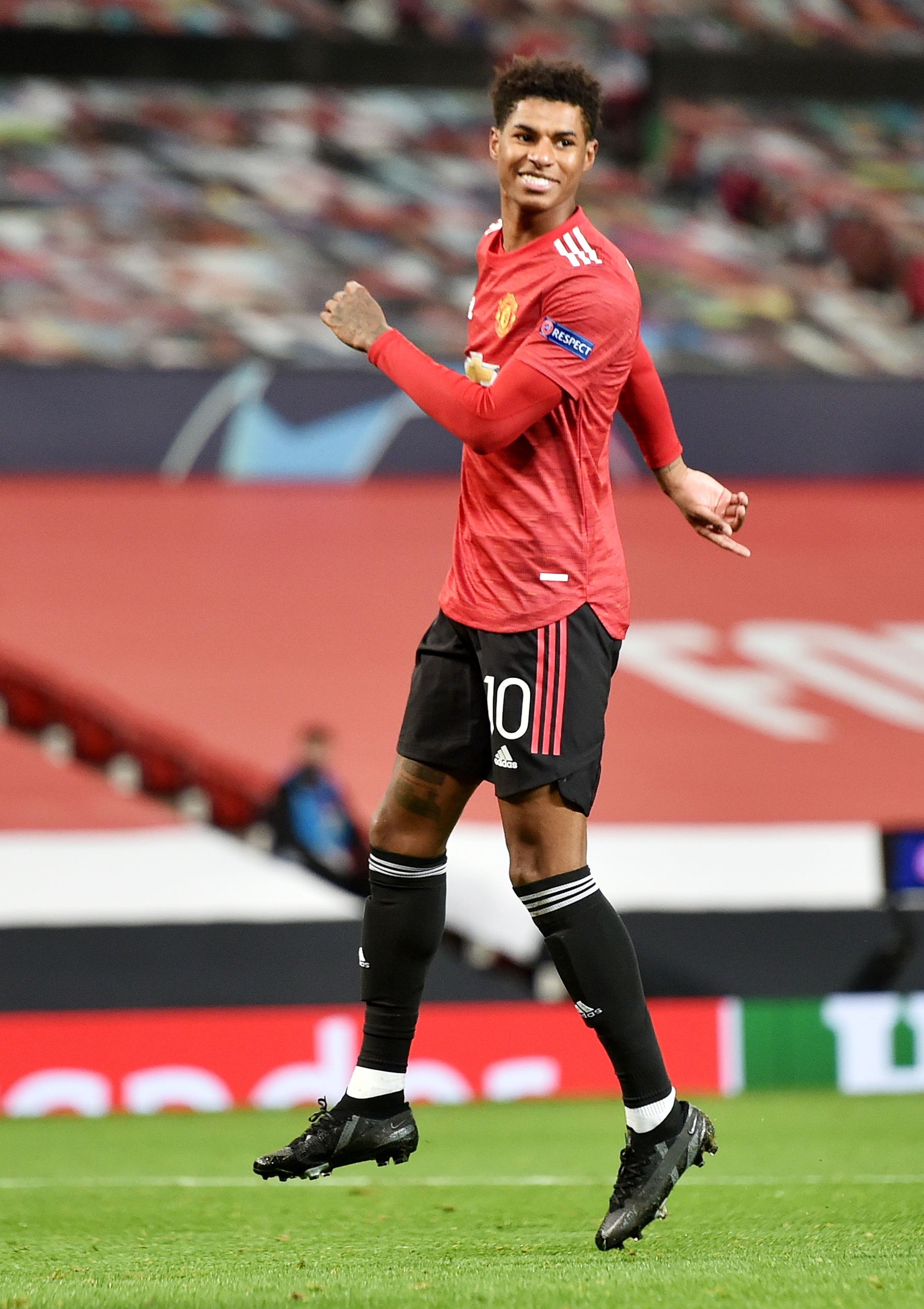 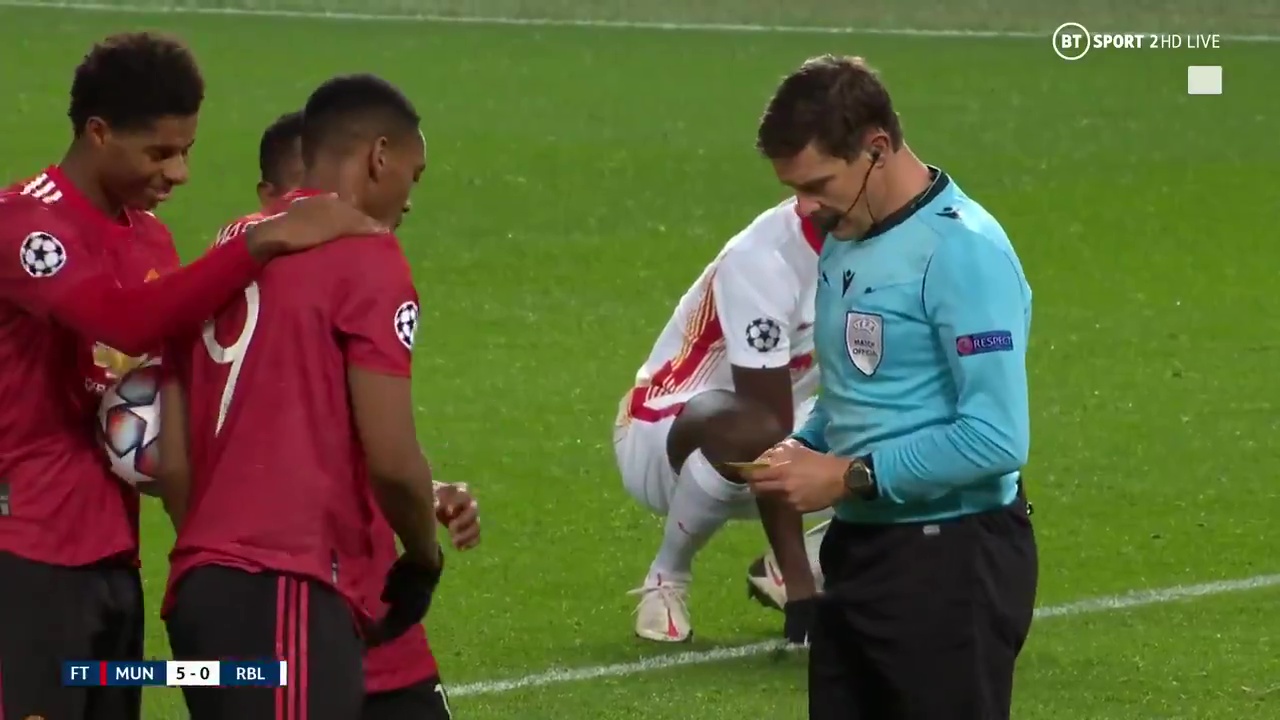 The striker came on with 27 minutes to play and struck in the 74th and 78th minute before eventually sealing his 18-minute treble in injury time.

Rashford, 22, had just moments earlier picked up the ball when United were awarded a spot-kick, but he gave it to his team-mate, who rifled home from the spot to get off the mark for the campaign.

He said: “I think the manager told me when I came on to up the tempo and of course for us it means going forward and there was definitely space there.

“We looked like we could score every time we went forward. It was a real team performance and those who started the game did well and those who came on did well.

“We can’t ask for much more than that in terms of attitude and intensity and intent to go and kill a game off.”

Rashford did well to ignore the linesman’s flag in running on to Bruno Fernandes through ball for his opener and VAR proved his run had started in his own half.

Rashford said: “I thought to be fair I was in my own half so I was a bit confused when the flag went up but all you can do is wait and see and after the ball is in the net and that is it.

“We have to work with VAR. it’s part of the game now and the quicker we get used to it the better.”

Rashford was almost denied the hat-trick when his kind gesture to Martial paid off for his French pal.

Asked if there had been a chat between the two, Rashford said: “A little bit yeah but I feel confident with Anthony taking them as well so there was no problem.”

That made it two wins from two in Champions League Group H.

Rashford who is making headlines off the pitch for his work in feeding poverty hit children is doing the business on it too against sides that excelled in the Champions League last season.

He scored the late winner last week against finalists PSG and now this against the Bundesliga leaders and a side who reached the semi-finals.

“Marcus has shown he can keep focusing on what's important on and off the pitch.

“He came on, did well, made an impact and that is what you want from the subs but that is only possible though because the others had laid the groundwork.”