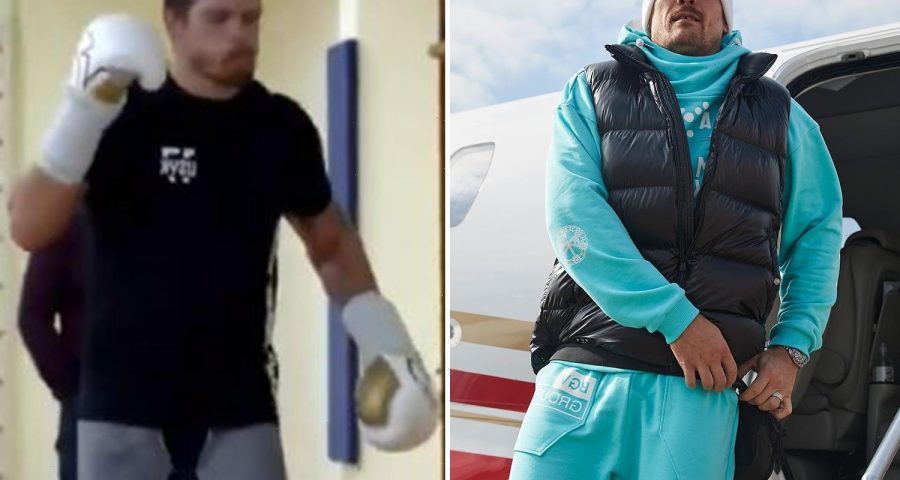 OLEKSANDR USYK reminded boxing fans of his silky footwork ahead of going toe-to-toe with Anthony Joshua on Saturday.

A video posted by promoters Matchroom on Instagram showed the heavyweight challenger in full flow as he danced during a training exercise. 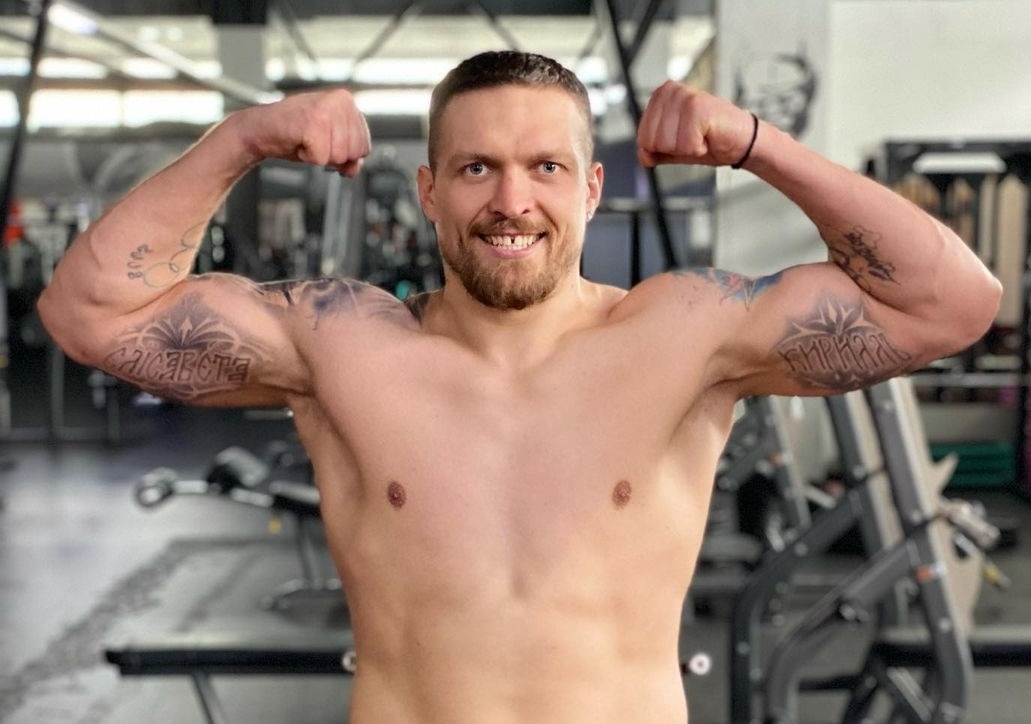 The 34-year-old had, as the post put it, 'that fight week feeling' as he finally gets his shot at a second world championship.

And Ukrainian electro-folk band Kazka were his backing track as he pulled off the moves in the gym.

On Monday, the fighter and his team landed in London while donning matching tracksuits.

Despite only facing two 91kg fights to date, Usyk is a fierce opponent with an unbeaten 18-0 pro record.

The ring walk is expected to take place at around 10pm on Saturday following an undercard featuring Campbell Hatton, Callum Smith and Lawrence Okolie.

After landing in the UK, Usyk insisted he was content to put the fight to the back of his mind.

The man known as the Cat said: "At the moment I don’t think about Anthony Joshua.

"I have a little bit of timing to finish my training camp now, I might think about it then.

🥊 Joshua vs Usyk: All the TV, stream and undercard info ahead of Saturday's heavyweight bout

"Right now I think more about how my son feels at school because he has just started first grade and he really did not want to go and do it.

"He was saying: ‘I don’t want to go to school, dad. I am bored at school and you’re not there’. But everything is fine now, he seems to have calmed down.

"So I probably think more about that than what Anthony Joshua will do in the ring."