SANTI CAZORLA wasted no time making his mark on Qatari football with a stunning brace on his league debut for Al Sadd.

Thursday's game with Al Kharaitiyat saw the Arsenal legend open the scoring before bagging a belting second from long-range. 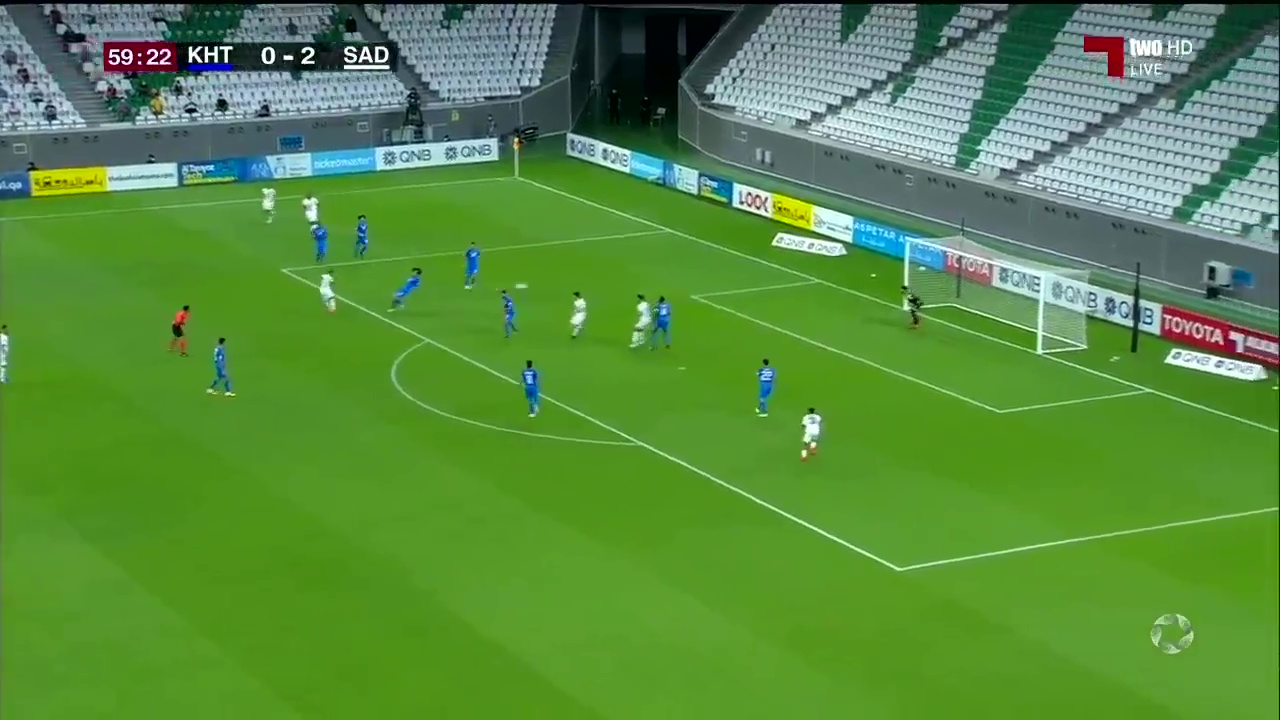 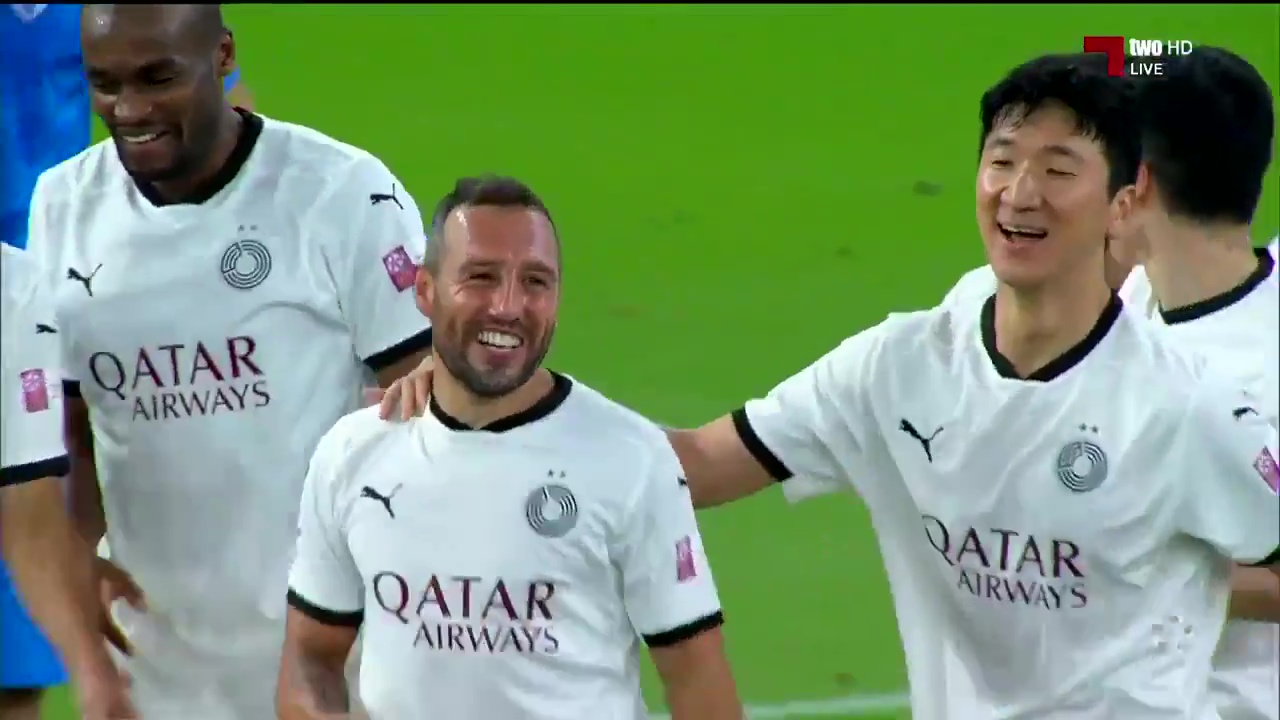 Cazorla emotionally left Villarreal in July after experiencing a renaissance with his former club, linking up with old Spain colleague Xavi in Doha.

After a scoring debut in the Ooredoo Cup last week, the 35-year-old stepped into the Qatar Stars League to truly give the locals a taste of his skills.

The striker's backheel completely bamboozled the home team's defence, allowing his new team-mate a simple tap-in to open the scoring.

After Bounedjah doubled Al Sadd's advantage with one of his own, Cazorla popped up to cap off a memorable evening.

Picking up the ball on the edge of the area, the playmaker did not appear to control it perfectly but nevertheless drilled a ferocious shot into the opposite corner.

Cazorla beamed with an almost embarrassed smile as his team celebrated the stunner, while the socially distanced fans inside the stadium gave him a standing ovation.

Al Sadd put themselves top of the league on opening day by pushing on to an impressive 5-1 victory. 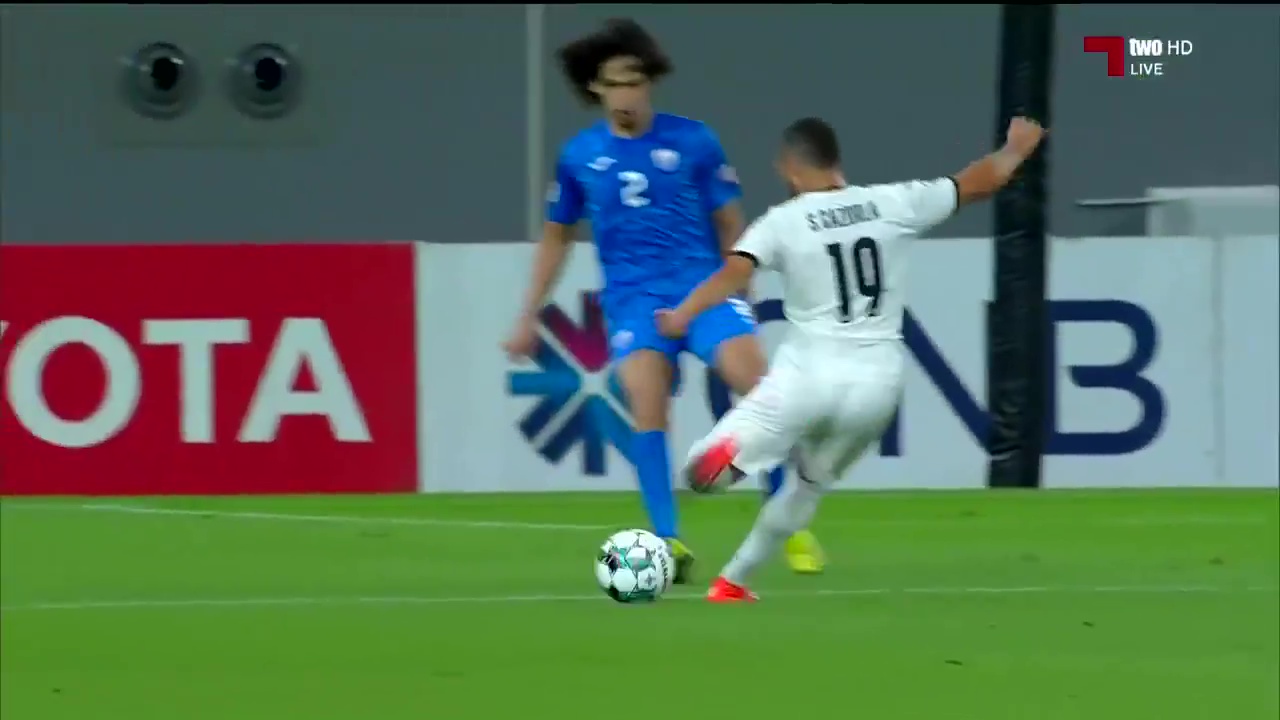 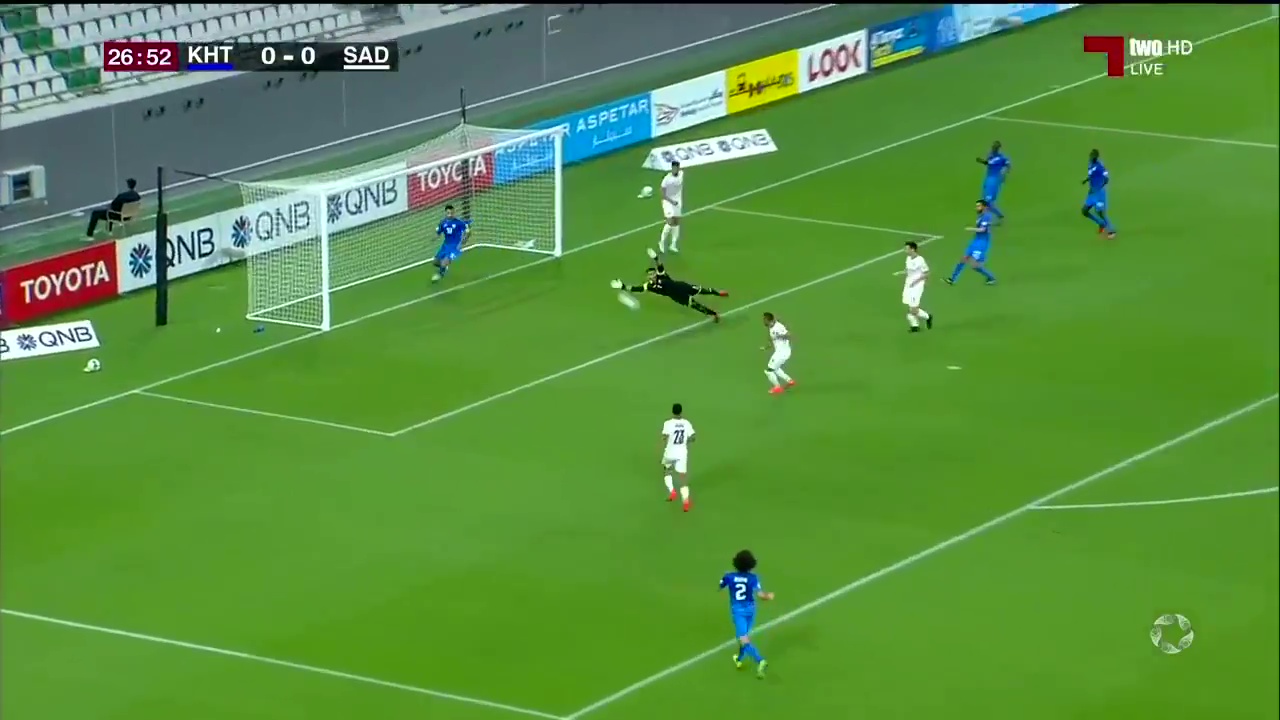 In 2018, Arsenal bid farewell to the Spaniard after six years in North London.

An Achilles tendon injury suffered in 2016 looked likely to end his career and he was even considered lucky to walk again after he contracted gangrene.

Eight operations and a skin graft later, Cazorla finally returned to action with Villarreal and quickly impressed – even earning a recall to the Spanish national team before making the move to Qatar.