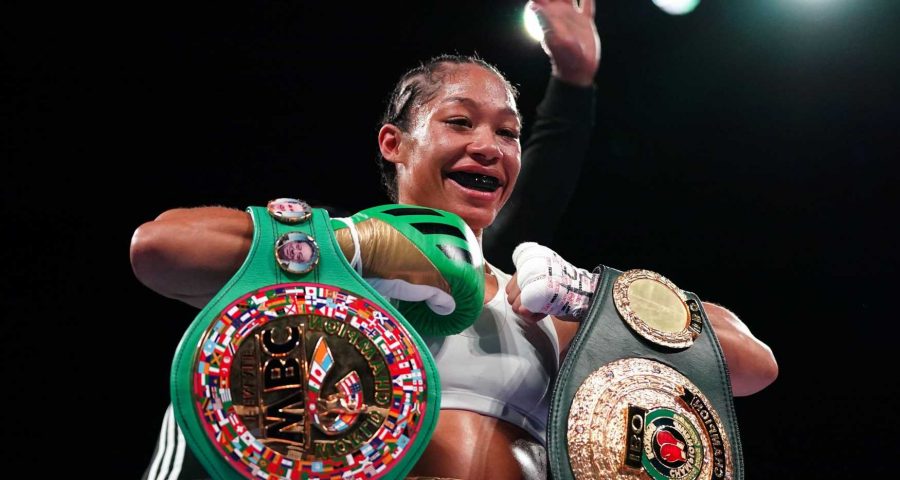 The 25-year-old Yorkshire lass lost her WBC super-featherweight title inside four Sheffield rounds when the American stunned her with a peach of a shot. 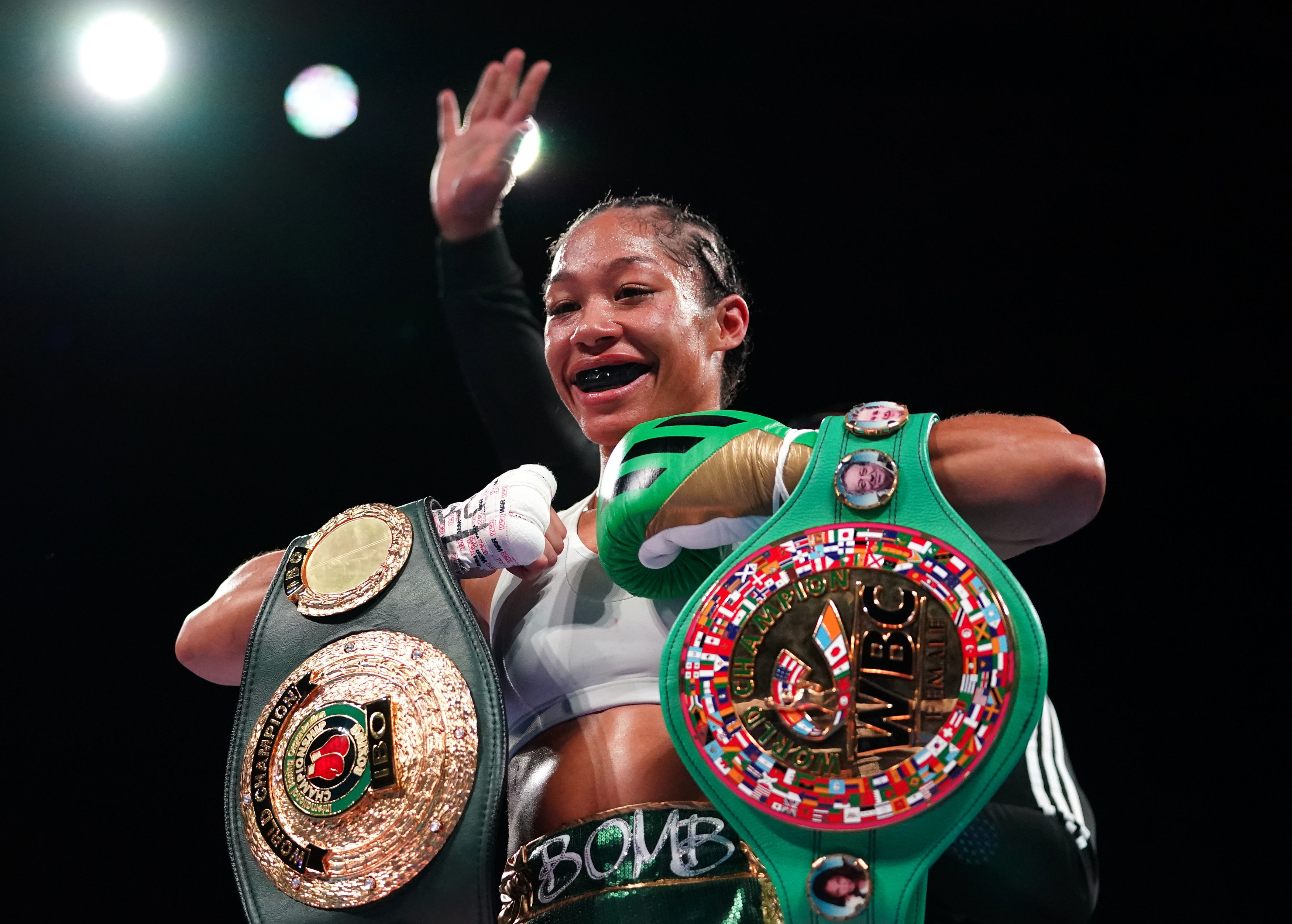 The Denaby heroine returned after a year out with injury but was blown out by the 27-year-old Ohio ace.

Baumgardner arrived ready to play the villain, starting off with a low lead hand and insulting the fans’ favourite.

The American challenger was clearly seen from ringside calling the 25-year-old a “b****” inside the ropes but, once Harper settled back into the hurt business, she punished her for her rudeness with a couple of rapid combinations.

But the second turned the fight quickly as Harper was rocked by a handful of big shots and buzzed by Baumgardner bombs.

The Brit even hit the deck at the end of the worst barrage but the referee did not rule it a knockdown as she appeared to be bundled down illegally.

Harper recovered in time for the third and enjoyed a more even round but Baumgardner’s brilliant jab, always whipped up from her glittering sequin shorts, regularly found Harper’s nose.

And the fight was over almost as soon as the fourth started, as Harper’s whole body stiffened following a sickening thud.

One brutal right hand robbed Harper of all of her senses and referee Mark Lyson did a brilliant job diving in to save her.

The crowd was stunned into silence and then boos as Harper struggled to recover and Baumgardner rightfully tried to celebrate in front of a hostile crowd.

But the locals relaxed when they saw Harper had recovered from the devastating blow and are already looking forward to her bouncing back in the rematch she is entitled to.