ARSENAL players applauded Henrikh Mkhitaryan when he told them he will miss the Europa League final.

The Armenia international decided not to travel with the Gunners to Baku amid concerns for his safety in host country Azerbaijan. 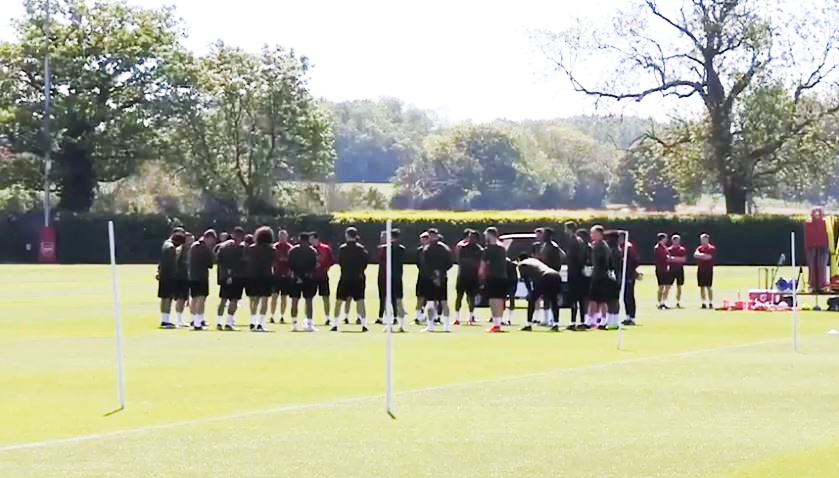 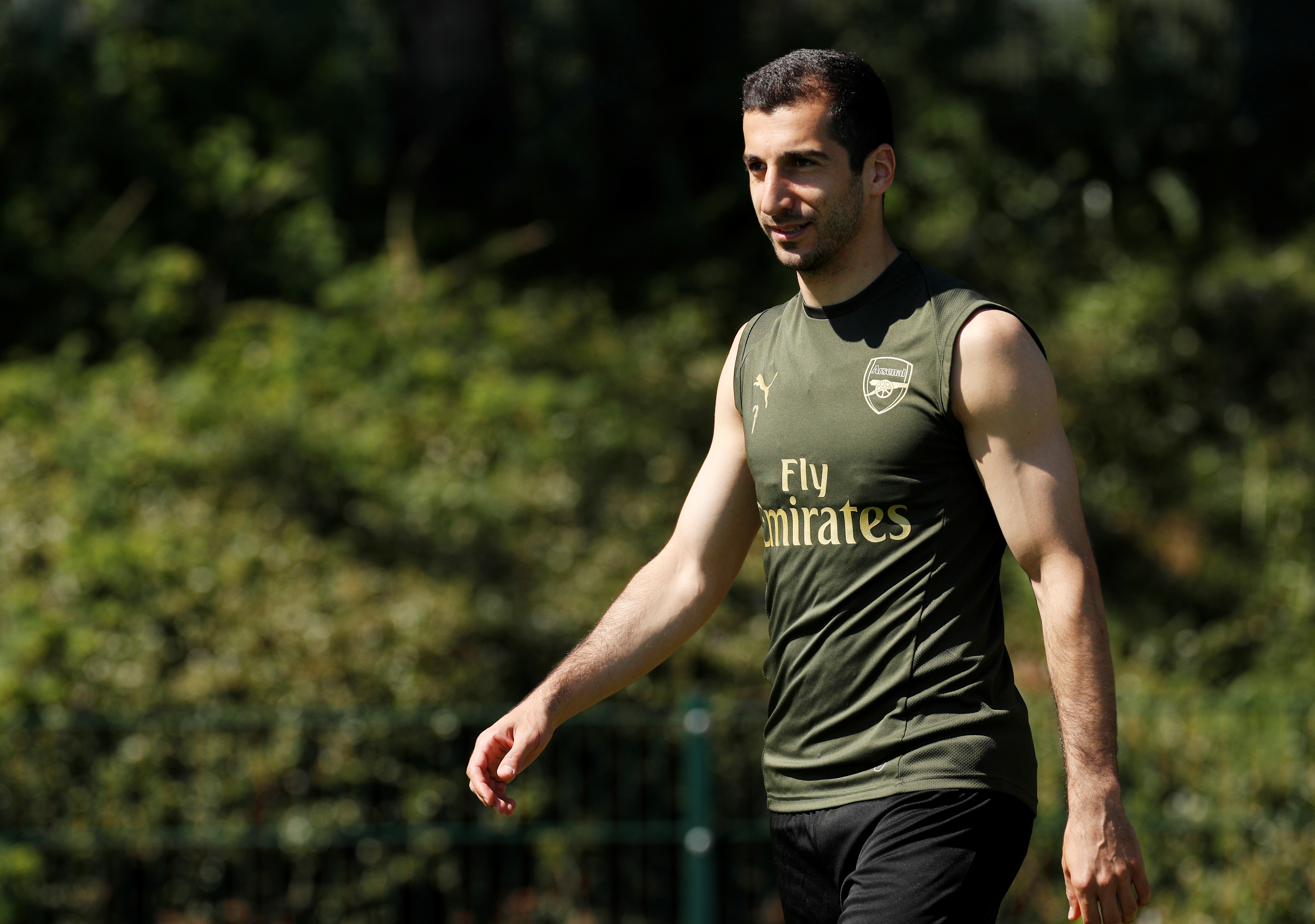 Unai Emery gathered his players in a circle when Mkhitaryan, 30, delivered the gloomy news yesterday.

And his team-mates offered the playmaker their support, giving him a round of applause as the Armenian finished his speech.

The Gunners ace will not travel to Baku because of his nation's strenuous diplomatic relations with Azerbaijan.

The two countries have been at loggerheads since the Nagorno-Karabakh war in the '80s.

Azerbaijan's foreign ministry spokeswoman Leyla Abdullayeva insisted Mkhitaryan would be able to enter the country and play in the Euro final.

But Emery revealed the midfielder himself opted not to take a risk after talking with his concerned family.

He said: "I discussed this with Mkhitaryan. It's a very personal decision.

"He wants to play with the team, but he spoke with his family and decided not to go.

"It’s bad news. We cannot do anything for these issues.

"It’s very personal, his decision, we need to respect him. It’s political problems. I must respect it."

Uefa issued a pathetic response to the Mkhitaryan row, insisting it merely "respected" the midfielder's decision.

But Gunners skipper Laurent Koscielny didn't hold his tongue, saying Baku should have never been awarded a major final in the first place.

He said: "I’m not very happy because we need to leave one player behind and he can’t play in the final.

"When one country has a political problem with another then Uefa shouldn’t give the final to that country.

"We will play the game but it’s not the final we dreamed of."

Meanwhile, deluded Arsenal fans lashed out at TV celebrity Kim Kardashian – who has Armenian roots – for failing to help resolve the issue despite her huge social media following.