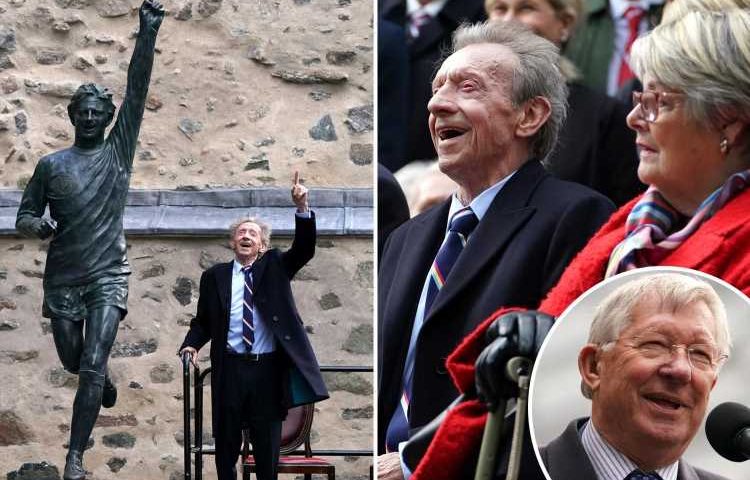 Law, 81, is encapsulated in the nearly five metre tall bronze statue located in the city centre of his home town. 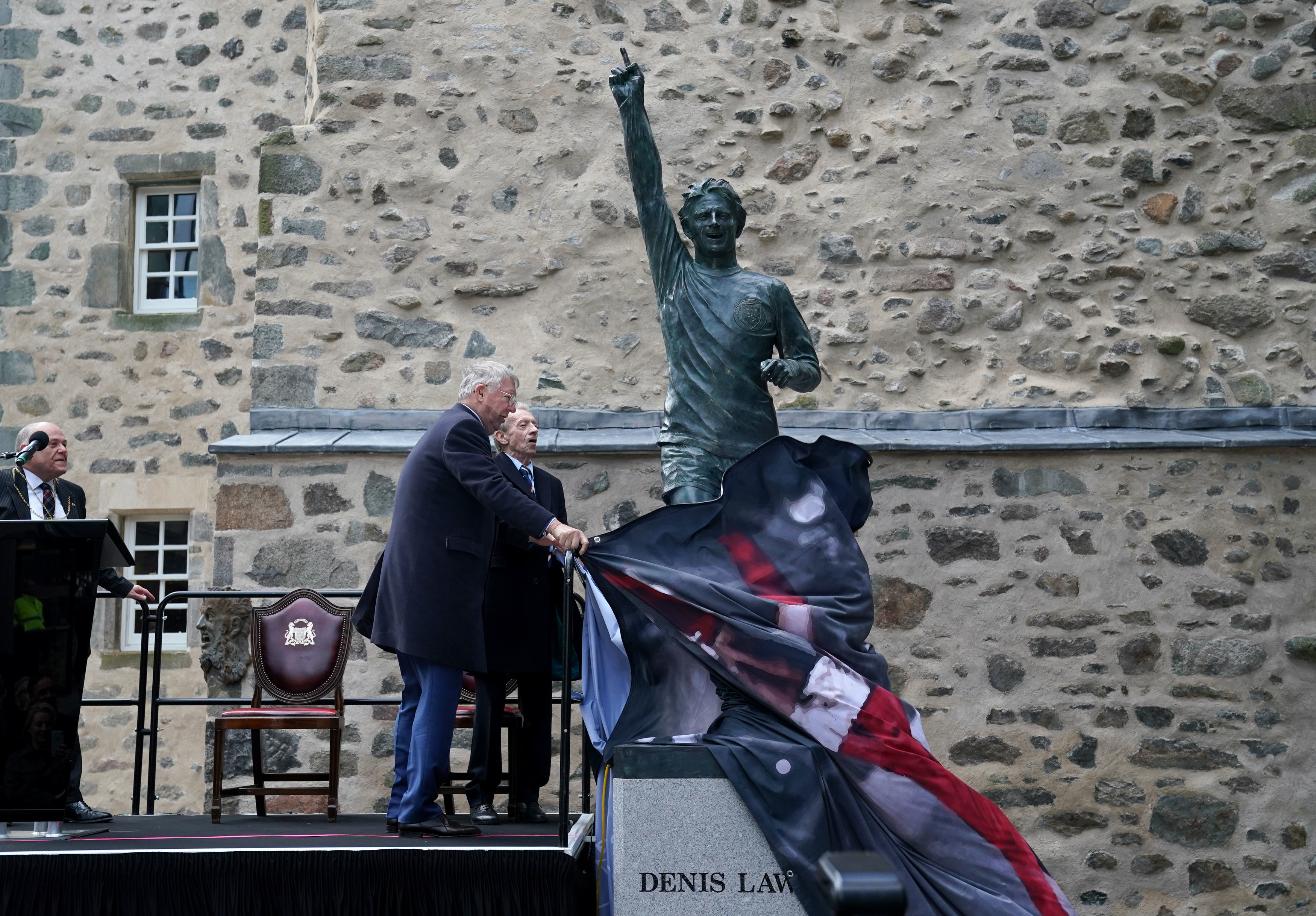 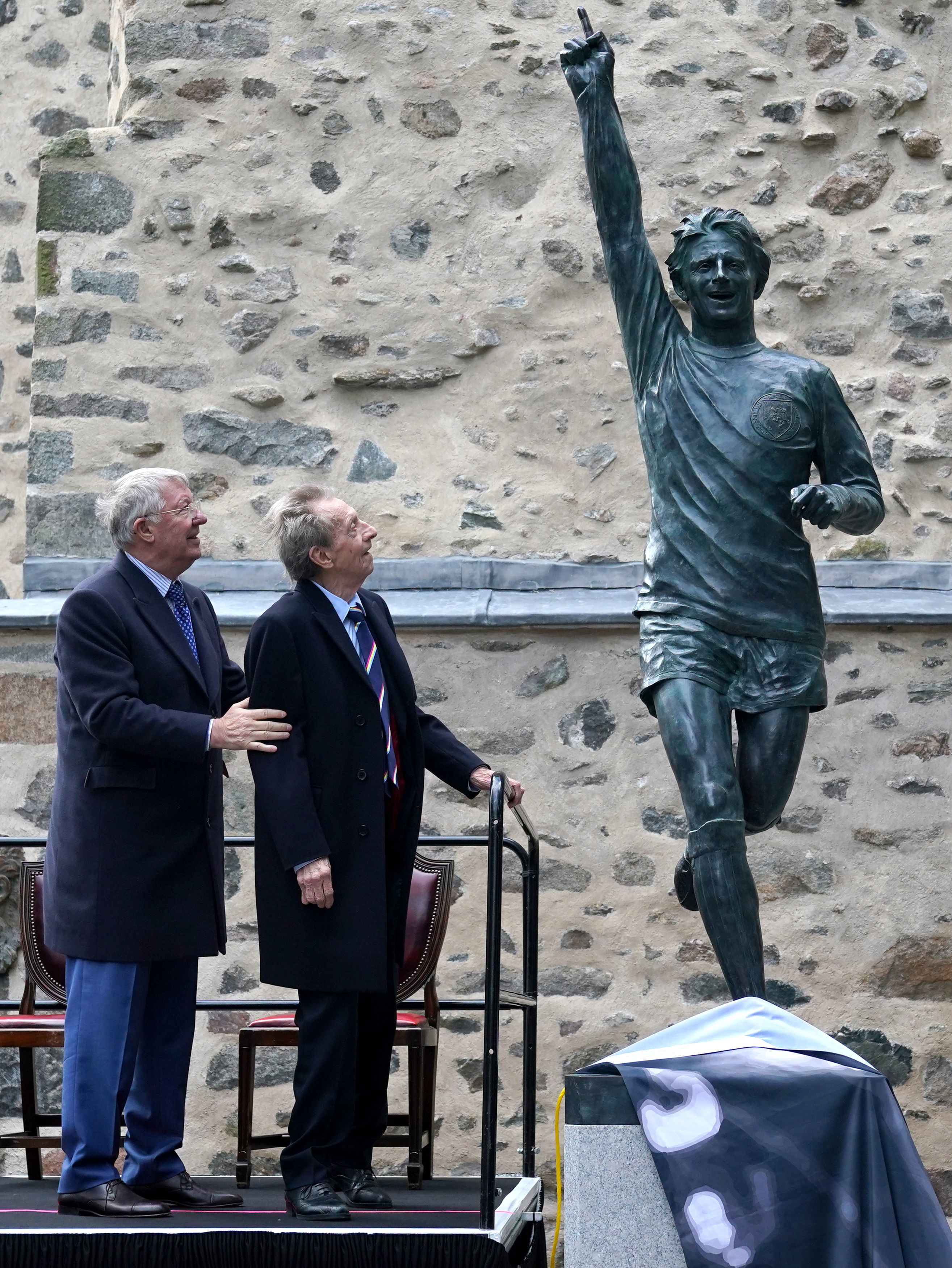 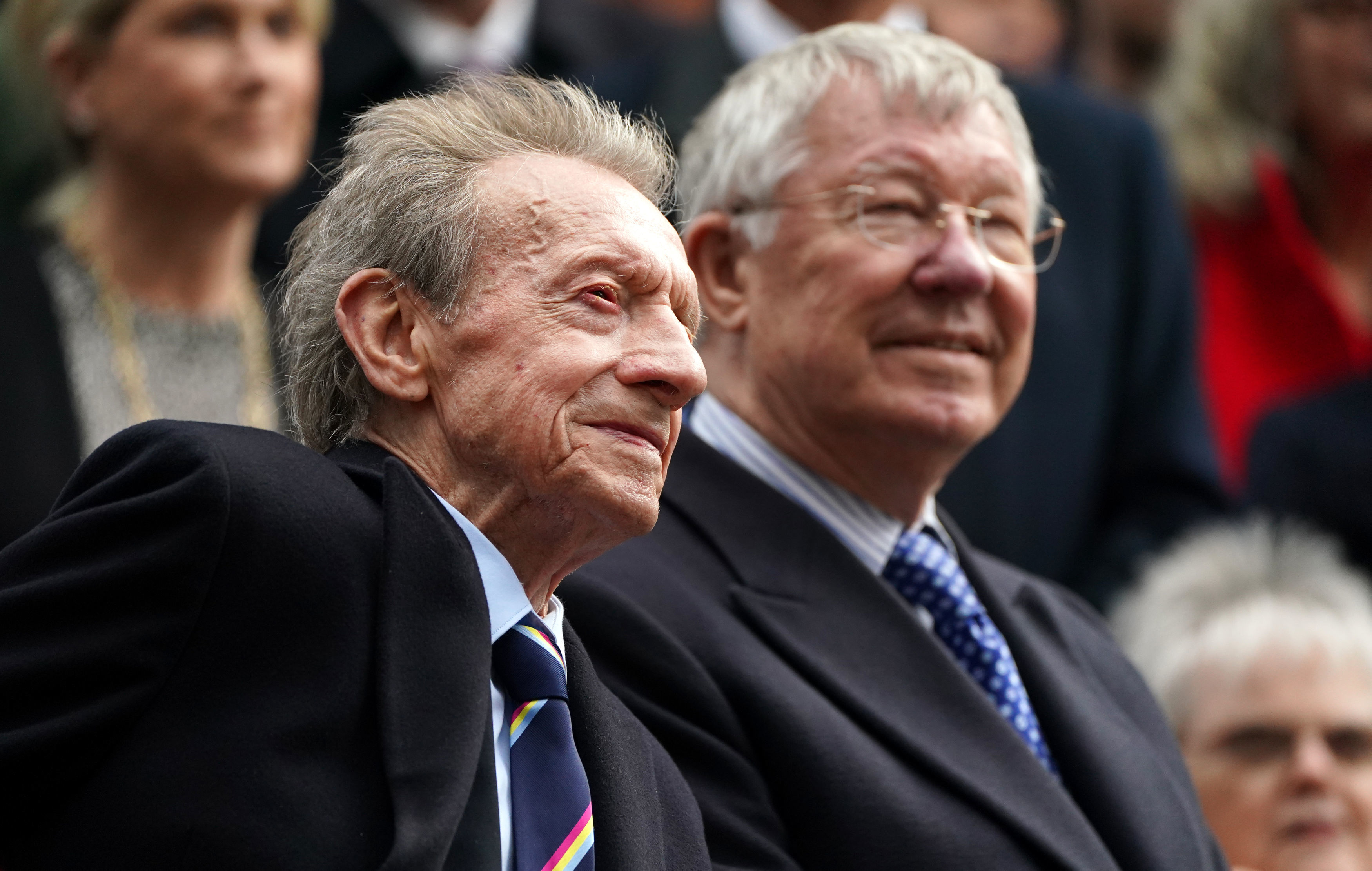 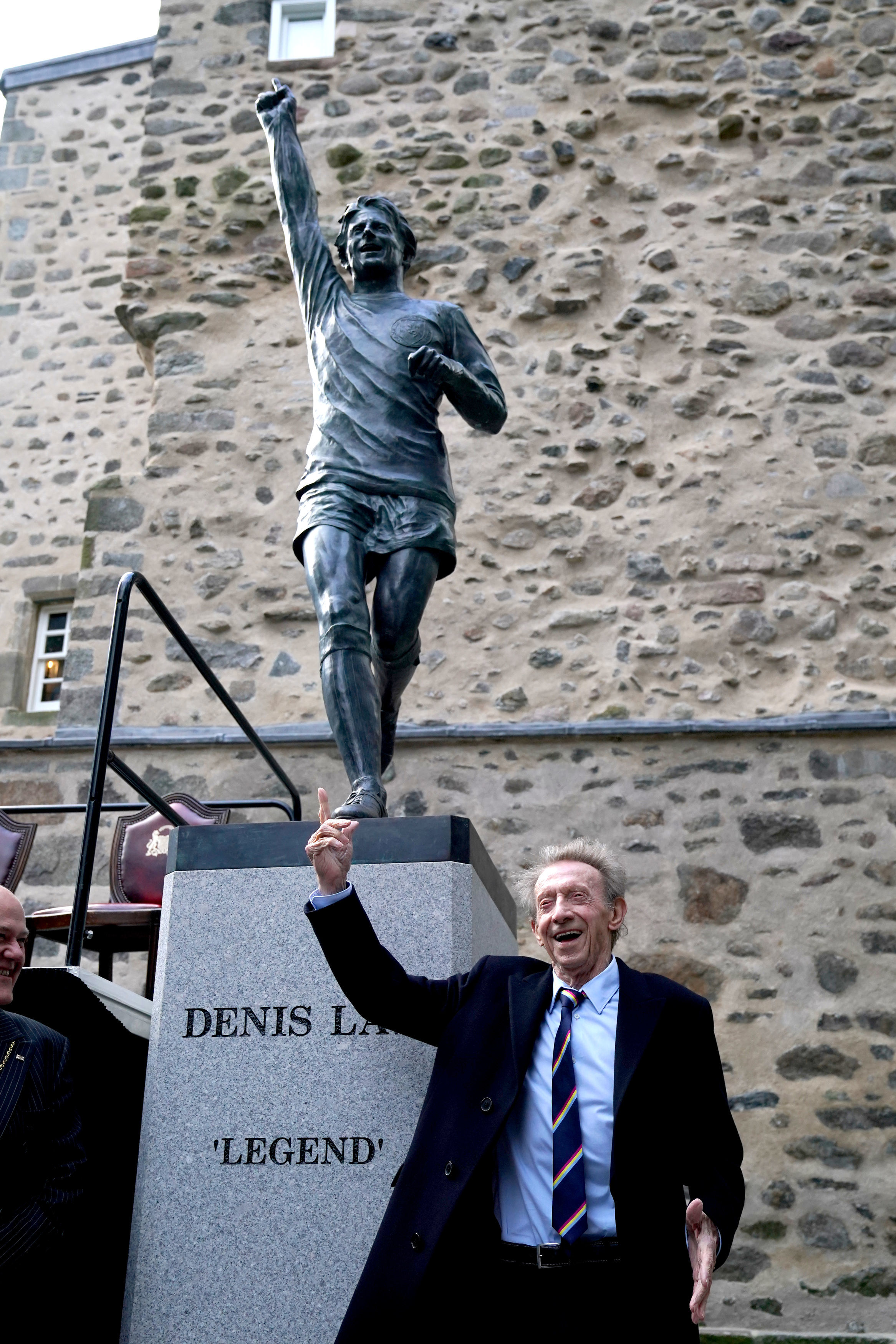 To this day Law remains the only Scotsman ever to win the Ballon d'Or – in 1964 – and played over 400 games in a glittering career for Manchester United.

Fellow Scotsman Ferguson, 79, assisted with the unveiling and labelled Law as 'the greatest Scottish player of all time,' as the pair shared a joke on stage.

Law challenged Fergie where his statue in the city was, after he managed Aberdeen between 1978 and 1986.

Sir Alex said: "I think this statue captures him – although I don’t see him wiping his sleeve with his nose.

"He was a fantastic player and in my opinion, and many many people’s opinion, he was the greatest Scottish player of all time – without question.

"He has always been a great friend and supporter of me. Well done Denis. You deserve it."

Meanwhile Law, who is battling Alzheimer's, also shared a joke with the crowd as he said a few words.

The former striker laughed that his wife Diana had written his speech for him.

He said: "Have I got to speak as well? My good lady put something down.

"Aberdeen means everything to me. I know I’m down in Manchester and it’s good, but it’s not as good as Aberdeen.

"Thank you for this incredible honour which goes way beyond my wildest dreams."

Law scored a whopping 237 goals in 404 games for Manchester United and was affectionately nicknamed 'The King'.

Lord Provost Barney Crockett said: "I think this a particularly historic event because it is perhaps the first time we have erected a statue in the city centre devoted to a genuine local hero. To one so firmly rooted in our own city."

Former Scotland boss Craig Brown was also at the event, alongside Law's family and friends.

Law still holds the record of Scotland's record goalscorer, having netted 30 times for his country in just 55 games.

He also had spells with Huddersfield, Torino and Manchester City, but it was at Old Trafford where he spent the majority of his career.

And alongside George Best and Sir Bobby Charlton the trio were coined 'The Holy Trinity,' after helping United to two old First Division titles, an FA Cup and a European Cup.