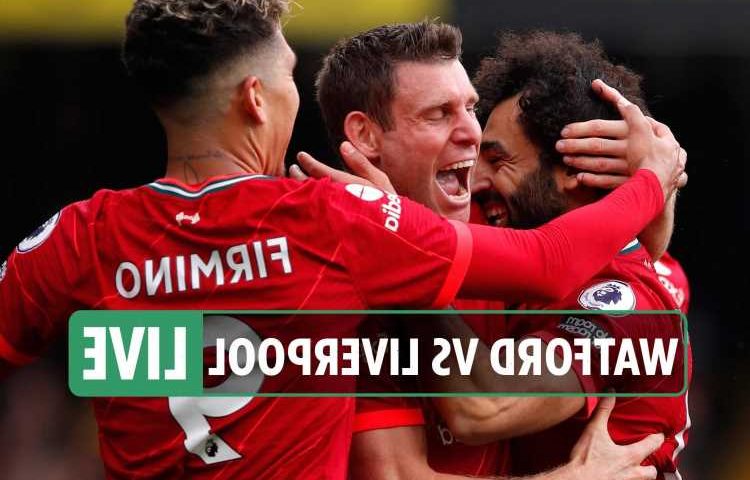 MO SALAH has followed up his magnificent goal against Manchester City with another at hapless Watford.

The Egyptian sensation seemingly took on the entire Hornets defence before slotting past Ben Foster after Roberto Firmino grabbed a double.

Sadio Mane had given the Reds the lead with a neat finish from Salah's assist with the outside of his foot.