WATFORD manager Nigel Pearson once fought off a pack of GREY WOLVES while trekking in the mountains in Transylvania.

The incredible tale was revealed on Peter Crouch’s Radio 5 Live podcast this week as he discussed where footballers and managers normally go on holiday. 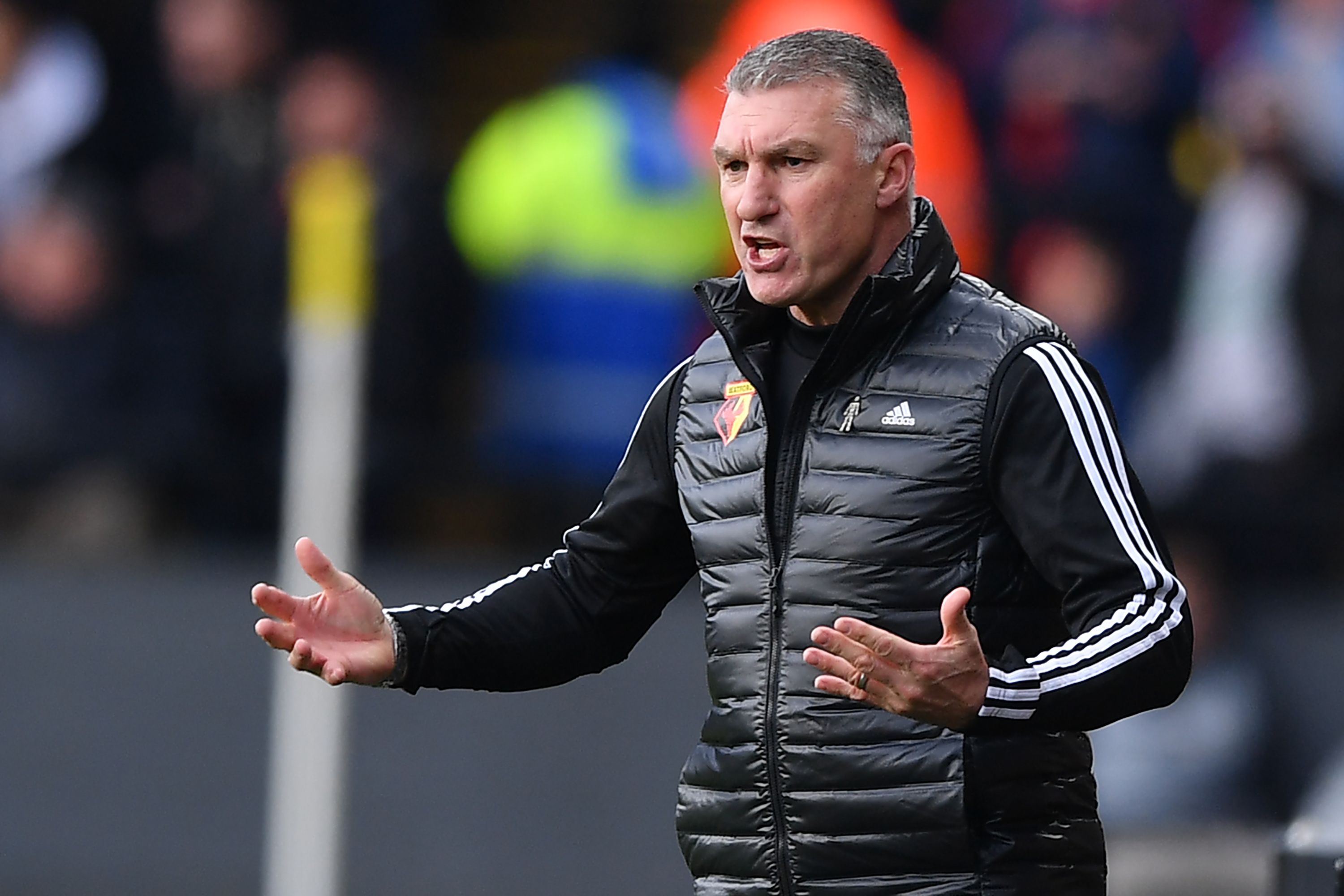 Rather that jetting off to Ibiza, Las Vegas, the Algarve, Dubai or the Caribbean – which 38-year-old Crouchy said were the 'staple holidays' of top footballers and managers – the Watford boss was said to prefer holidays off the beaten trail.

DJ Chris Stark, in recounting the story, said that England hero Stuart Pearce told the tale of how Pearson – who was caretaker boss of the England Under-21s team in 2007 before Pearce took over the reins – fought off a pack of wolves in Romania.

He said: “I saw this story – and it came from Stuart Pearce, who had Nigel Pearson as his assistant whilst they were at England Under-21s.

“And this is an amazing story – every summer he (Pearson) used to go away on his own on a walking holiday.

"One year he went to Transylvania and was warned if he goes walking in the mountains that there are wolves and bears.

“And apparently – and I can imagine Pearson going through this – he got surrounded by a pack of wolves.

"He backed himself up to a hedge to stop them getting behind him and then he gouged one of their eye's out, broke another wolf’s jaw and then managed to escape.”

When asked if he thought Pearson really had ‘battled wolves’, Crouchy said: “I wouldn’t put is past him…(but) isn’t it Dracula you have to worry about there?