RMC Sport reports the LaLiga side have brokered a deal with the Hornets for the transfer of the 32-year-old defensive midfielder. 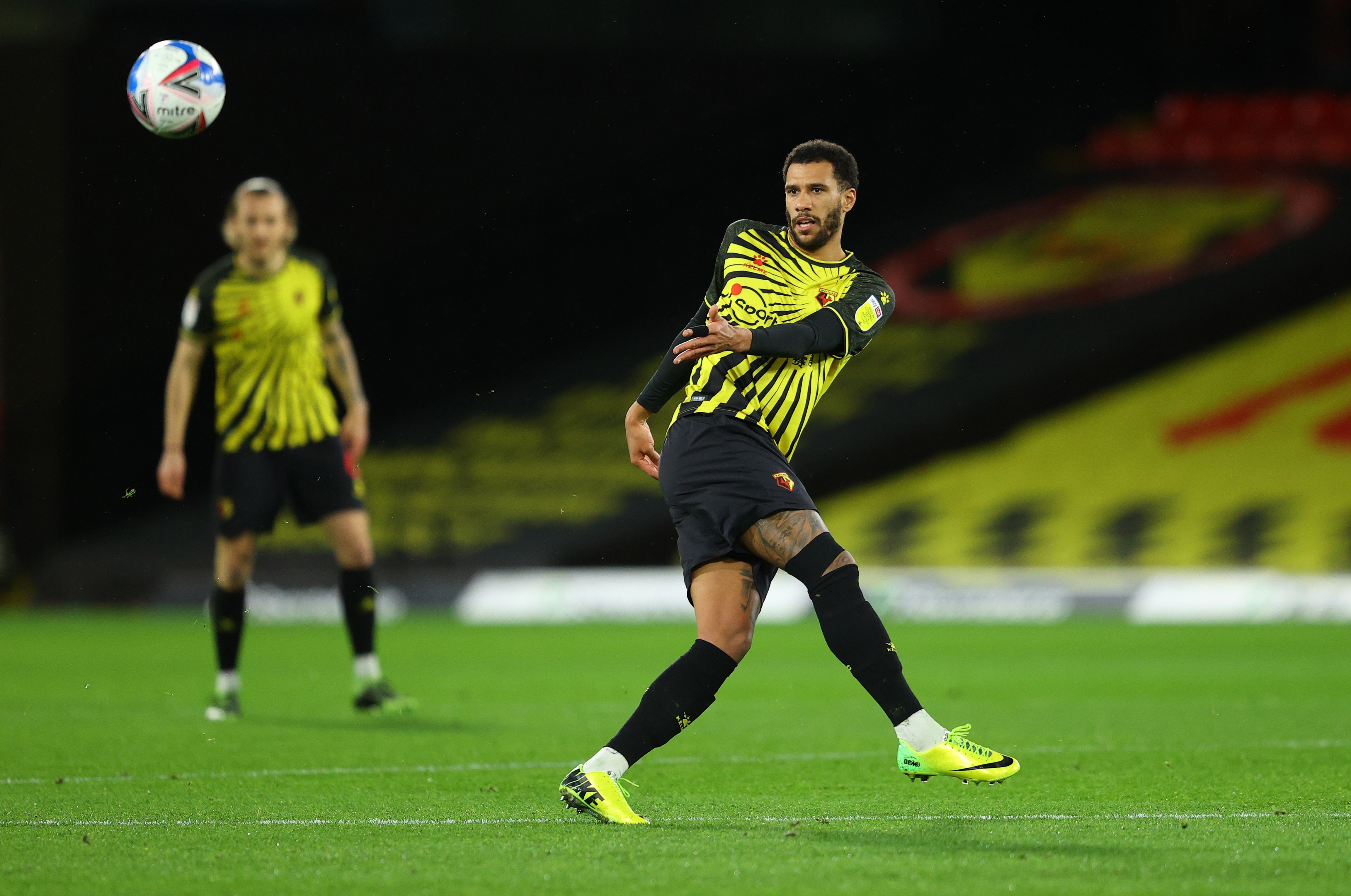 And the report states that he is expected to arrive in Spain on Sunday evening with a two-and-a-half year deal in the offing- a day after he starred in Watford's Boxing Day fixture at Vicarage Road.

Capoue played 85 minutes as Watford beat league leaders Norwich 1-0 and the victory could be his 11th and last appearance this season.

His side are looking for a midfield replacement after Vicente Iborra's injury.

Iborra ruptured his ACL against Real Betis on December 13 and will miss the rest of this season.

Capoue has previously had interest from Spain with Valencia said to be interested but a move did not transpire.

He joined Watford in 2015 from Tottenham for £8million after arriving in the Premier League from Toulouse for £10m.

He was won seven caps and scored one goal for reigning World Cup winners France.

Barcelona are in fifth, two points back, but Lionel Messi and Co also have played one game less than Emery's side.

Villarreal are next in action when they travel to Sevilla on December 29 after Spain's Christmas break.