WATFORD defender Jose Holebas has been given an FA Cup Final reprieve after his red card appeal was upheld by the FA.

Greek veteran Holebas, 34, faced Wembley heartbreak after he was dismissed in the Hornets’ final game of the season. 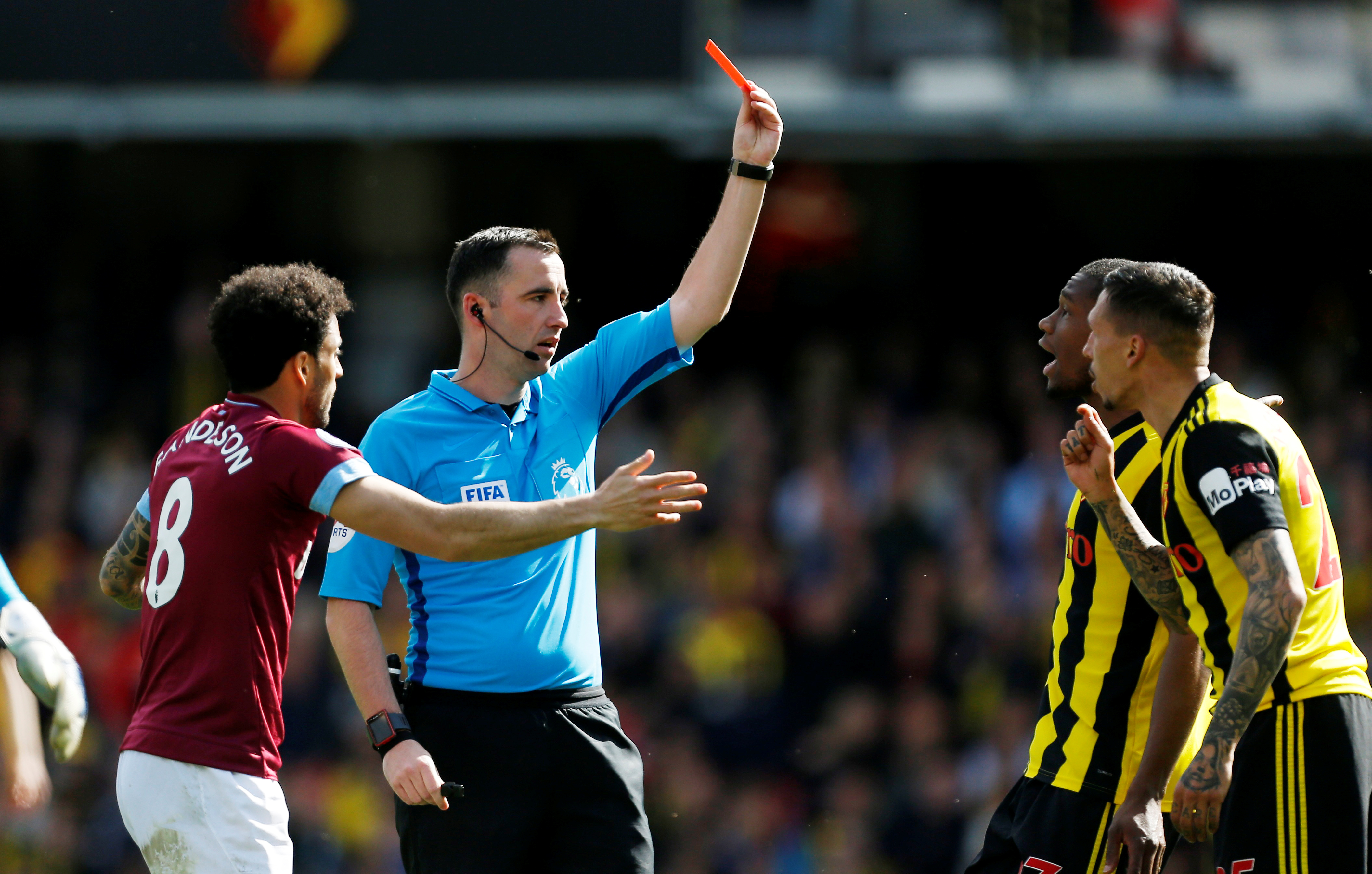 Holebas saw red from ref Chris Kavanagh for hauling back Michail Antonio as the West Ham man bore down on goal in the opening minutes of the second half of the Hammers’ 4-1 win at Vicarage Road.

But Watford’s appeal for wrongful dismissal was upheld by a three-man independent regulatory commission which ruled Kavangh had made an “obvious error” in dismissing the Watford man.

The decision is a major boost for Watford boss Javi Gracia and a huge relief for the experienced Holebas, who stood to miss the biggest day of his club career.

Before the red card was rescinded, Gracia said: "I kept the same attitude I've had all season.

"I don't want to change with the last one. I prefer to be disrespectful.

"I think in this moment I don't want to say what I am thinking about that, but I only say I can't believe a player will miss the final for that play.

"For that contact, I can't believe it. Maybe it was a light foul, maybe a soft foul – but I can't agree with that [decision]." 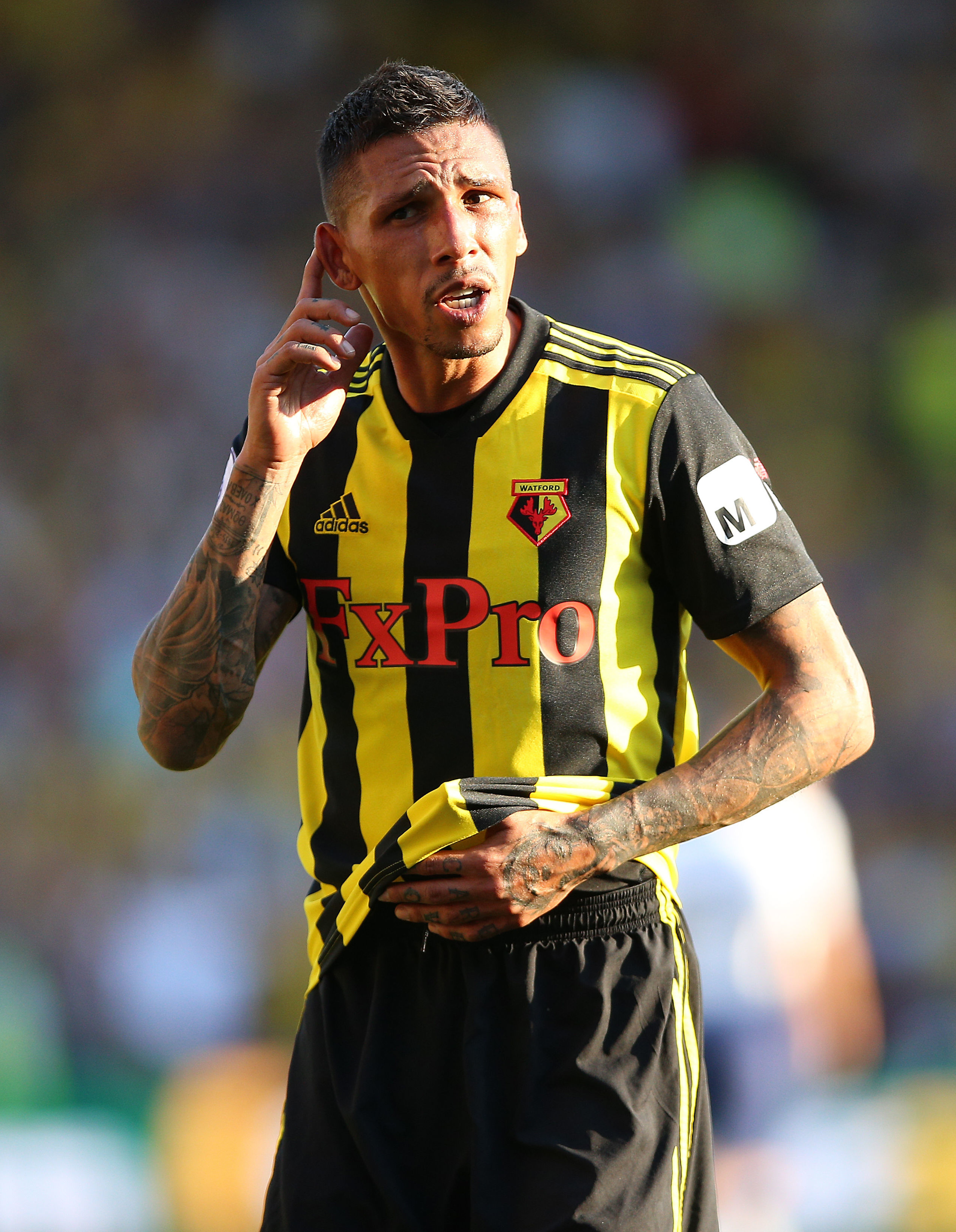