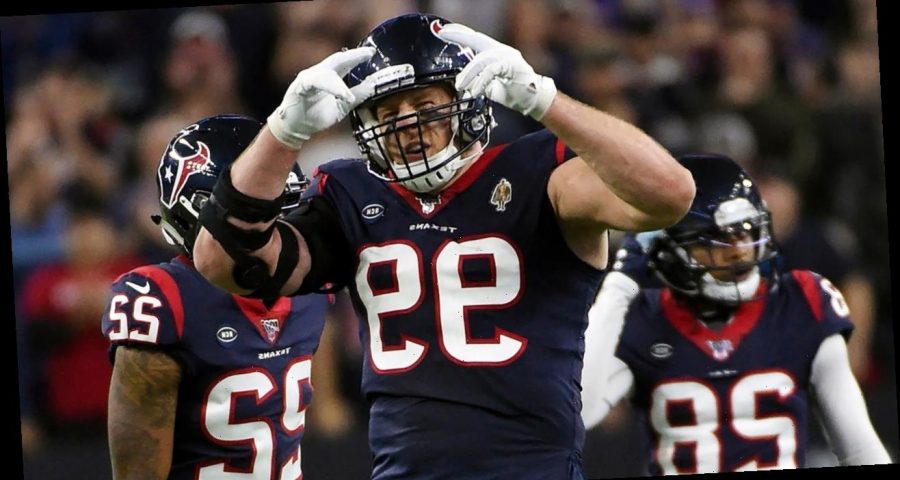 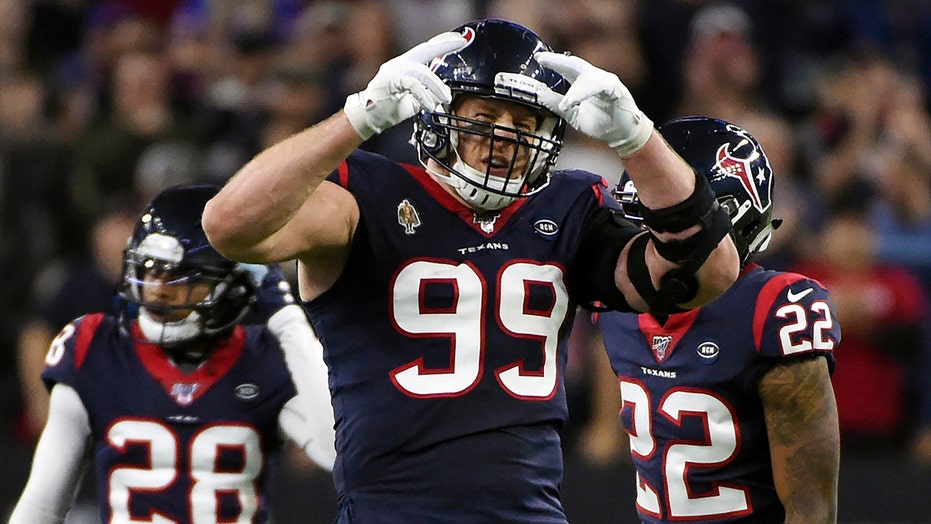 Former Houston Texans defensive end J.J. Watt apparently needed some time to cool off amid an eventful week that began when the NFL star announced Monday he would be joining the Arizona Cardinals.

The three-time NFL Defensive Player of the Year reunited with his brothers T.J. Watt and Derek Watt — both of the Pittsburgh Steelers — as the trio partially submerged themselves in an outdoor makeshift ice bath, which they carved into a frozen body of water.

The brothers, who grew up in Wisconsin, appeared unphased by the likely frigid temperatures in photos they posted on Twitter on Thursday of the unique post-workout recovery method.

J.J. Watt said they originally tried to use a chainsaw to create the recovery bath. When that didn’t work, they ended up using shovels and sheer manpower to open up a hole in the ice.

“This is so Wisconsin,” wrote the official Twitter account for the Washington Badgers football team. All three brothers played football for the Big Ten university. 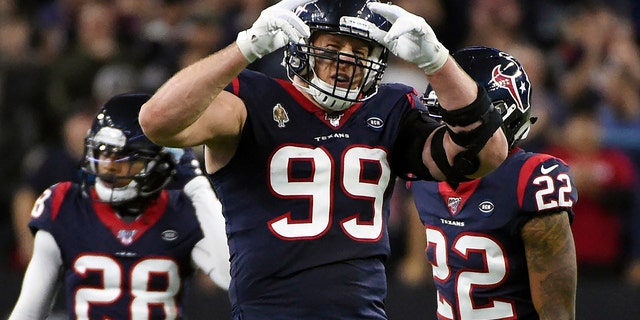 Former Houston Texans defensive end J.J. Watt (99) celebrates during the second half of an NFL wild-card playoff football game against the Buffalo Bills in Houston, on Jan. 4, 2020. (Associated Press)

Users on social media were quick to react to the photos.

“I’m from Wisconsin and I’ve never seen anybody do this! Those Watt boys are nuts!” one user replied

“Yikes!! How long did you make it in the cold water before hopping out??” another asked.

“You literally could’ve done this in Buffalo,” another user responded, apparently upset that Watt decided to join the Cardinals instead of the Buffalo Bills.