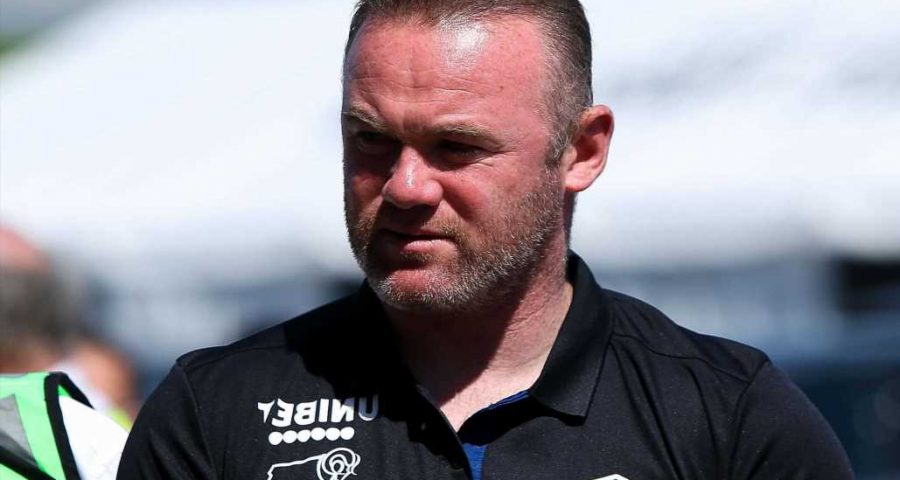 WAYNE ROONEY has been given a major boost after being told Derby CAN sign out-of-contract players this summer, despite the club's transfer embargo.

The EFL had banned the Rams from making any new signings as part of an ongoing dispute. 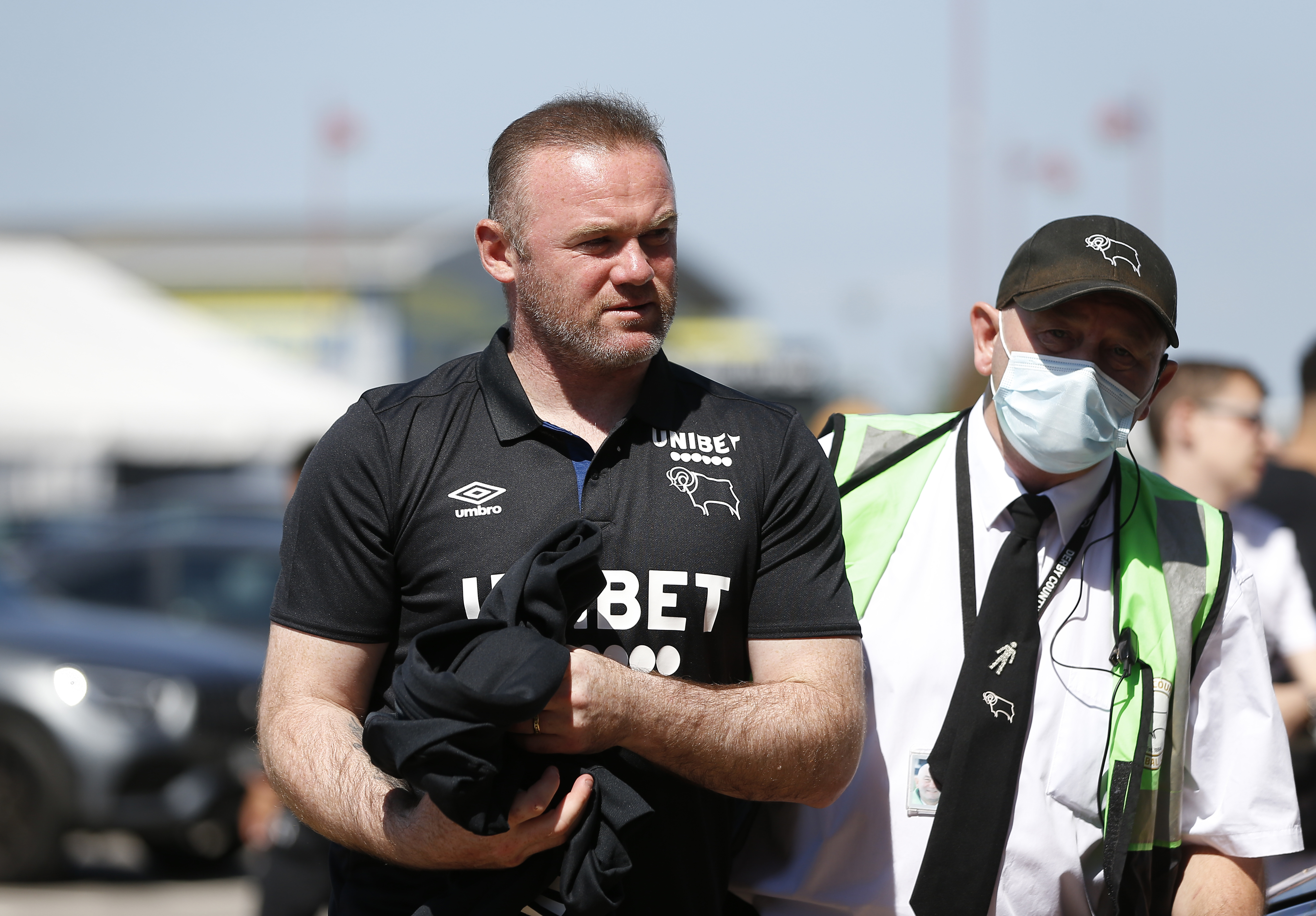 But the Football League have relaxed the strict embargo by allowing Derby to make some much-needed signings.

Rooney had just NINE senior players at his disposal for the 2-1 pre-season defeat against Manchester United – two of which were goalkeepers.

The boss was forced to involved five players who don't have a contract at the club despite the 2021-22 season quickly approaching.

Derby have now been told they can make up to five signings.

But there are a number of hoops they still need to jump through.

The Rams will only be allowed to sign out-of-contract players.

And all deals will be subject to strict wage caps, with a maximum squad size of 23 players of a 'professional standing'.

It's believed Rooney's former Man Utd team-mate Ravel Morrison will be one of the players offered a deal at Pride Park.

Andre Wisdom and Curtis Davies are also expected to be handed contracts after they expired on June 30.

Initially, Derby were told their 23-man squad must include the academy stars given debuts in the FA Cup clash with Chorley after the Rams were hit by a coronavirus outbreak.

But the EFL have since backtracked, admitting it would be unfair to call the youngsters 'professional' just yet.

An EFL statement read: "Upon review, the Board has determined that the appearance in that fixture by those players will not be considered as part of any assessment of whether they are players of ‘professional standing’ in line with the League’s embargo policy, due to the exceptional circumstances that applied at the time of the fixture.

"However, the Board rejected a further request to relax an enhanced embargo that remains in place in respect of other regulation breaches.

"The Club will therefore continue to be under wage restrictions on player recruitment and limited to a squad size up to 23 players of ‘professional standing'."

In June, Derby were fined £100,000 for breaching EFL accountancy rules as part of a long saga – originally charged in January 2020 for breach of financial regulations.

The Rams were cleared of wrongdoing in September but the FA appealed, leading to the second charge – the breach of accountancy rules.

Derby are still being asked to submit revised accounts for 2016, 2017 and 2018 by next month as part of the investigation.