ARSENE WENGER admitted he was "very sad" to see Serge Gnabry leave Arsenal and "knew" he had what it took to become a star.

Former Gunners boss Wenger signed the German as a teenager from Stuttgart in 2011. 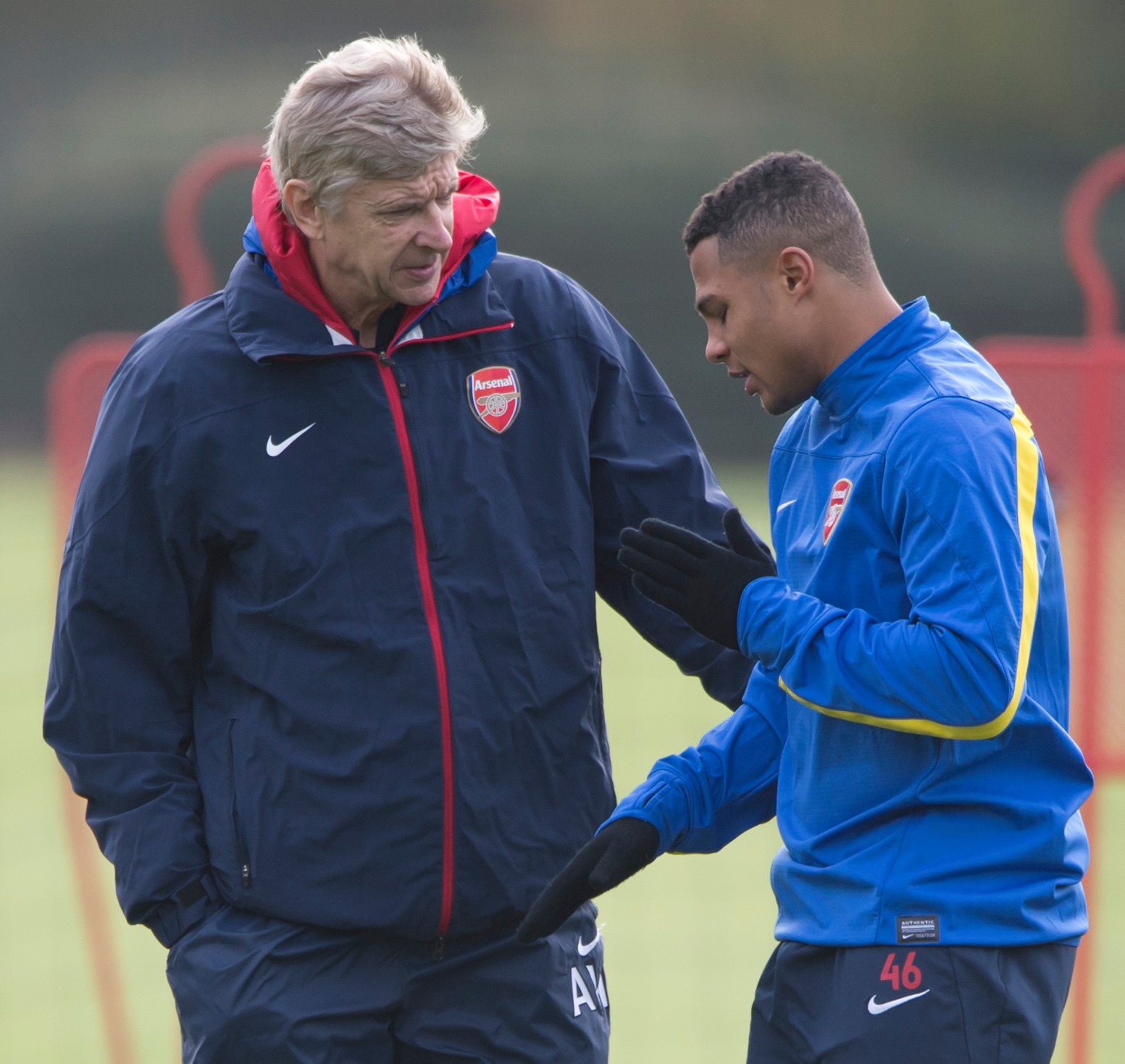 But after struggling to break into the first team, a failed loan spell at West Brom and a number of injuries, Gnabry decided he wanted to return to his homeland.

He moved to Werder Bremen for just £5million in 2016 but a year later joined Bayern Munich and has not looked back since.

But Wenger still regrets the way things turned out for Gnabry in North London.

Speaking on beIN Sports, the Frenchman said: "Let's not forget Gnabry, I bought him at the age of 15 from Stuttgart and he was injured a lot.

"We had an agreement with him you know. I had given him out on loan to West Brom and he didn't play a game. He came back, he was injured.

"We worked very hard with him for six months and he went out with the German national team, Under-21s, and Bayern made a deal with Werder Bremen.

"He wanted to sign in the end, didn't want to extend his contract (with Arsenal) and I was very sad.

"But we couldn't get over the line with him because I knew he would have a great career."

Gnabry, 25, has been in excellent form for Bayern Munich this season.

In 45 appearances, his 23 goals and 14 assists helped fire his team to the Bundesliga and German Cup titles as well as the Champions League final.

His nine in nine in Europe include four in the 7-2 crushing of Spurs, doubles against Chelsea and last night to see off Lyon as well as one in the rout over Barcelona.

Those goals against Spurs and Chelsea this season mean he has six in eight games with a minutes-per-goal ratio of 109 against English clubs since leaving Arsenal.

And Wenger was quick to praise his former student's wide-ranging talents as he swept Lyon aside to set up a Champions League final with Paris Saint-Germain.

"His tendency was a bit too easy, like I've told you about with these young talented players, but he has matured a lot and is now one of the dominant players in Germany. 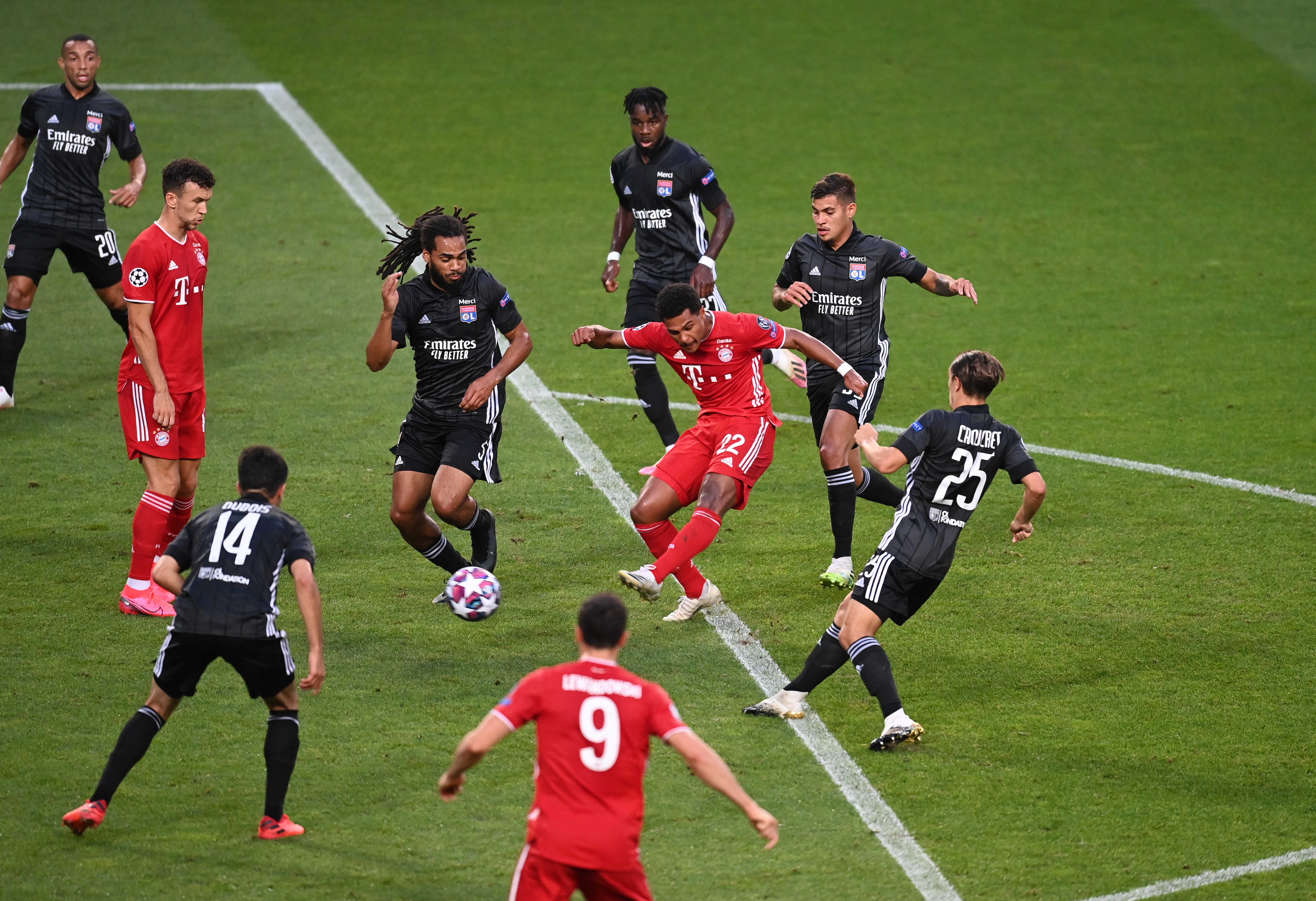 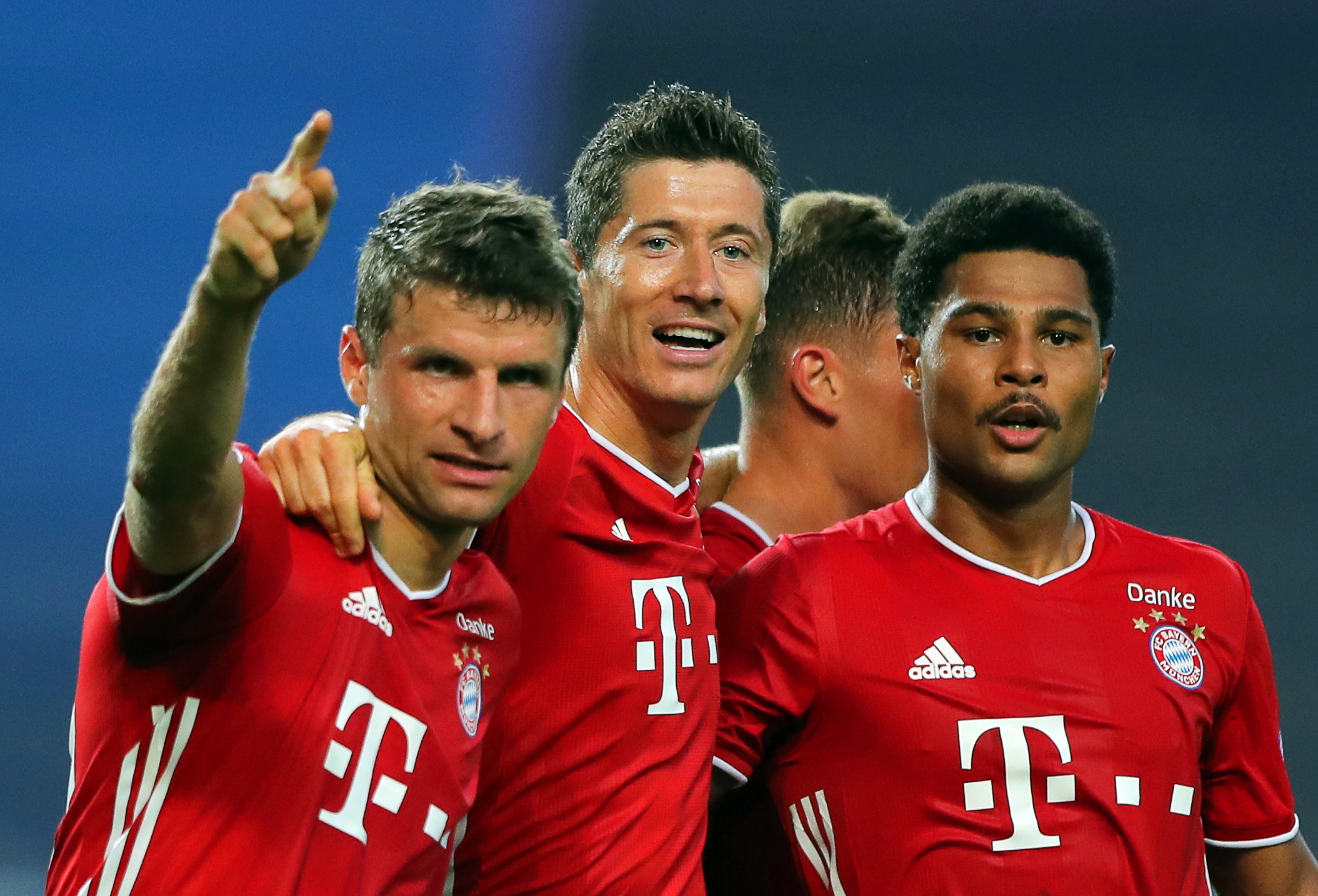