WEST HAM’S season is in danger of collapsing around them as they crashed to a dismal defeat to Southampton.

The Hammers have endured a miserable December and they produced another below-par effort as they became only the second team Saints have beaten away from home in the league this season. 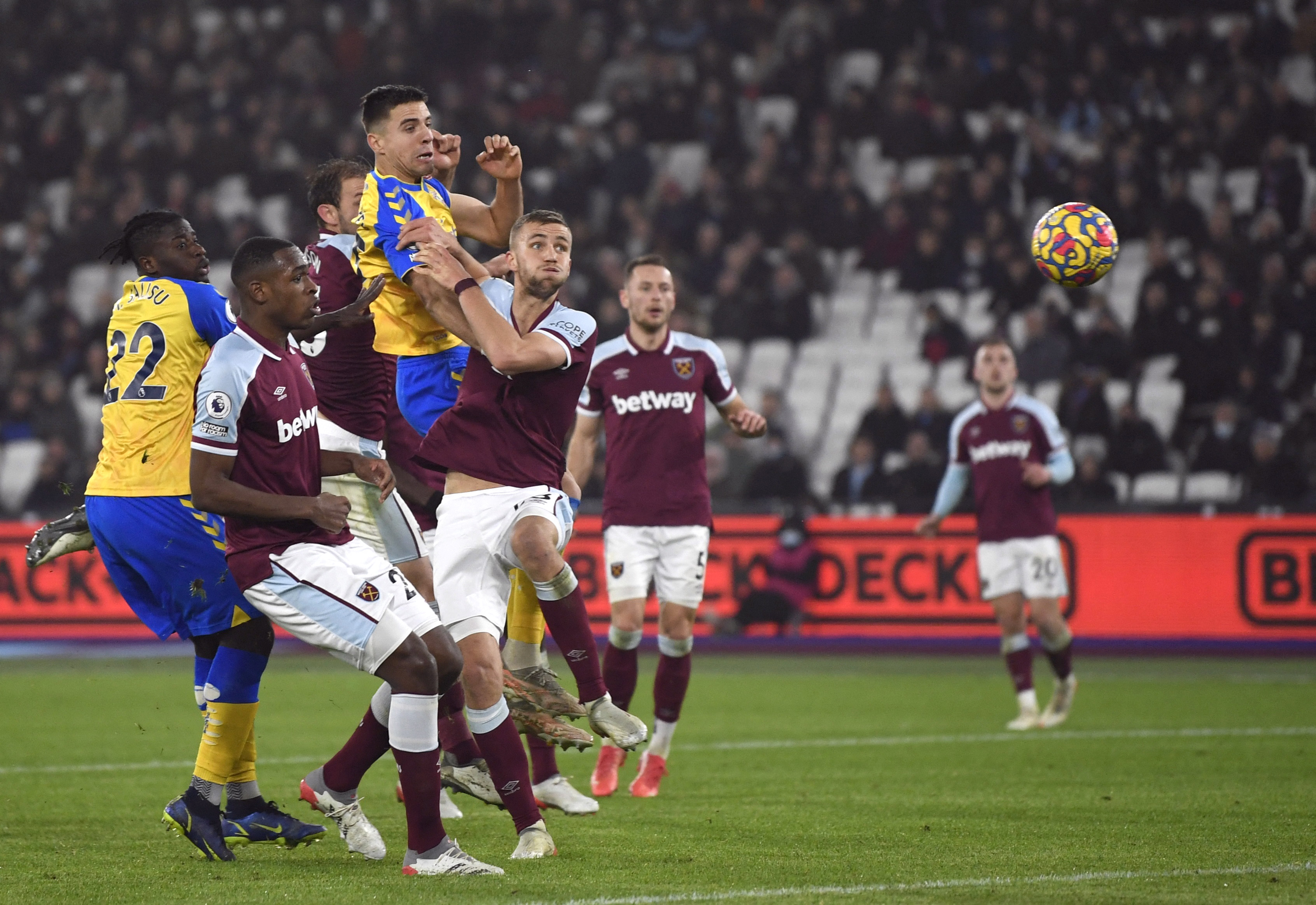 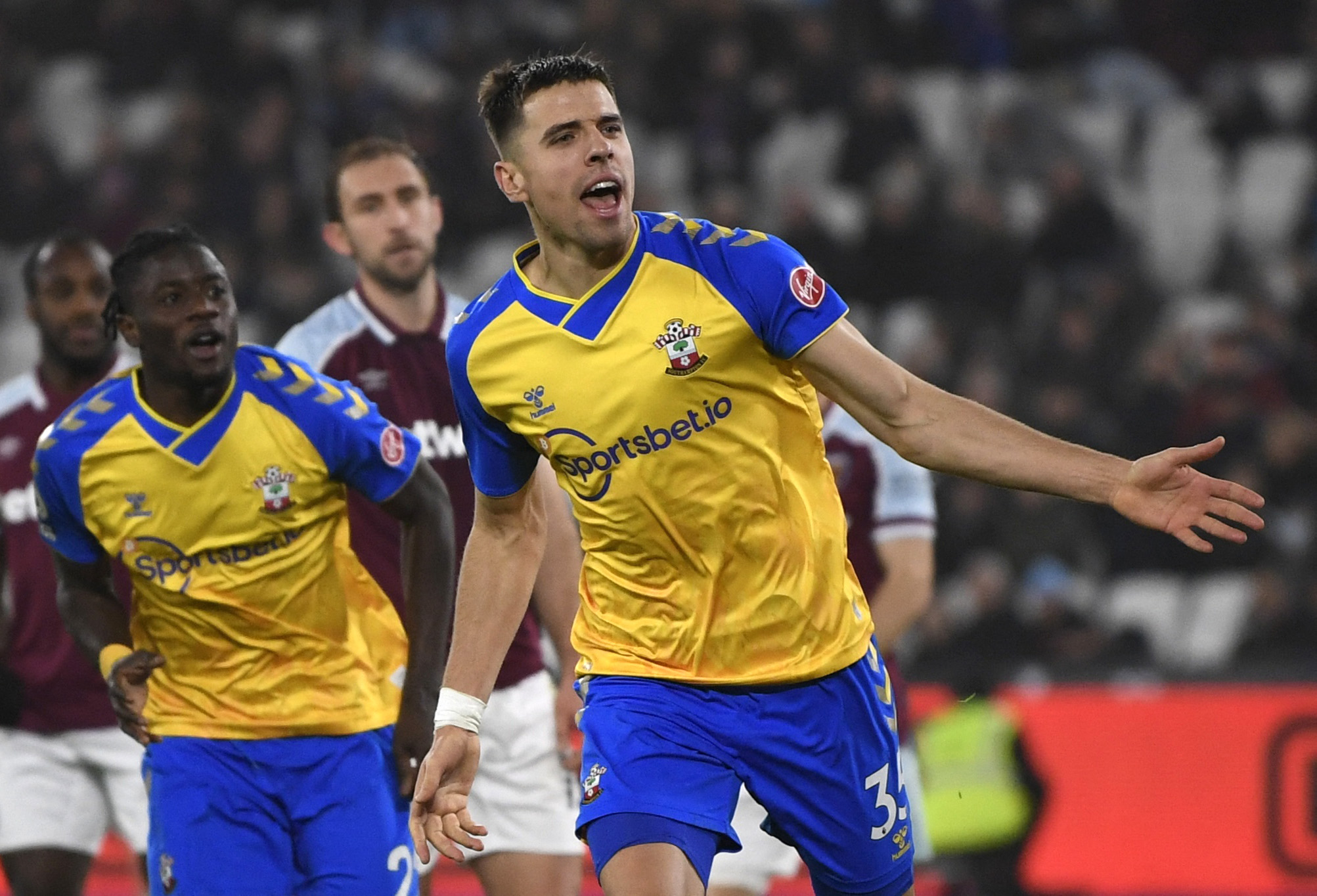 Their defence was at sixes and sevens and they were not much better in attack as a dip in form shows worrying signs of becoming a major issue.

Teams have sussed them out and if David Moyes continues to play only one up front against sides in the bottom half then their struggles are likely to endure.

Wins over Liverpool and Chelsea are all well and good, but if you are losing to Saints, Brentford and Wolves and unable to beat Crystal Palace and Burnley then you have problems.

Forget all the dreams of Champions League football, qualifying for the Europa Conference League is going to be out of the question if they cannot rediscover their form soon.

But for Saints, this victory was a major boost to boss Ralph Hasenhuttl as they opened up a nine-point gap between themselves and the bottom three.

Things were hardly made any easier for the visitors when they fell victim to Covid-19 for the first time, losing defenders Lyanco and Jack Stephens along with wide man Nathan Tella.

Not that it caused Hasenhuttl’s side many problems as they began the game much the better side and took the lead within eight minutes.

Saints enjoyed a spell in possession for over a minute before Kyle Walker-Peters collected on the left and cut inside to square for Mohamed Elyounoussi to drill low into the bottom corner.

The London Stadium was barely half full as thousands stayed away, with poor transport and the pandemic to blame, leaving the place soulless.

And the Hammers were as flat as the atmosphere, struggling to put a decent move together as they looked a shadow of the team from earlier in the season.

Even Declan Rice was struggling, and the England man collected a needless booking which rules him out of the midweek trip to Watford through suspension.

Saints were enjoying themselves, though Elyounoussi should have done better than shoot straight at Lukasz Fabianski after rounding Craig Dawson in the area.

It was not until the 39th minute before West Ham forced Fraser Forster into a save, the giant keeper getting down well to turn a Nikola Vlasic shot wide for a corner.

Moyes had seen enough and made two changes at the break, introducing Michail Antonio and Manuel Lanzini for Vlasic and the out-of-sorts Pablo Fornals. 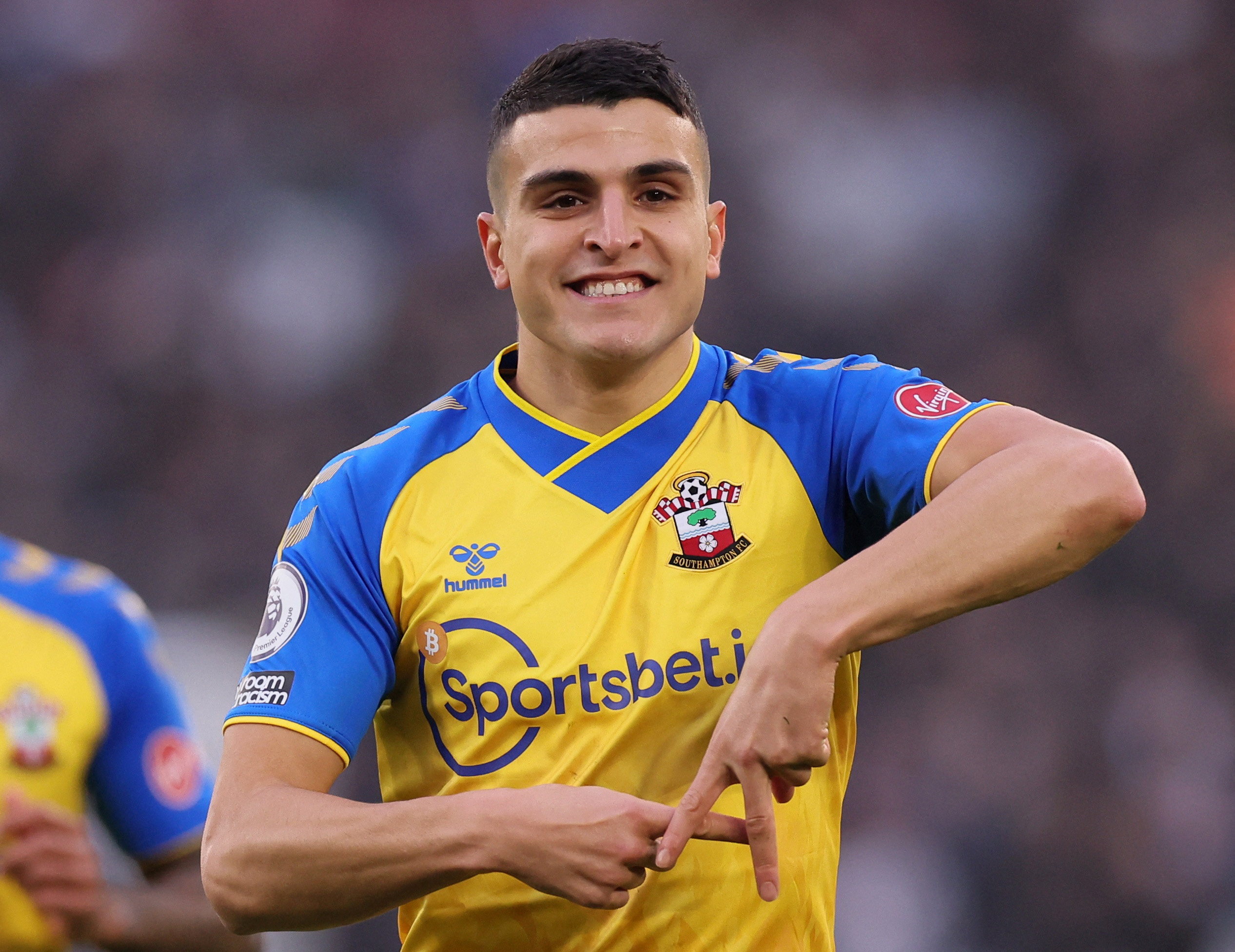 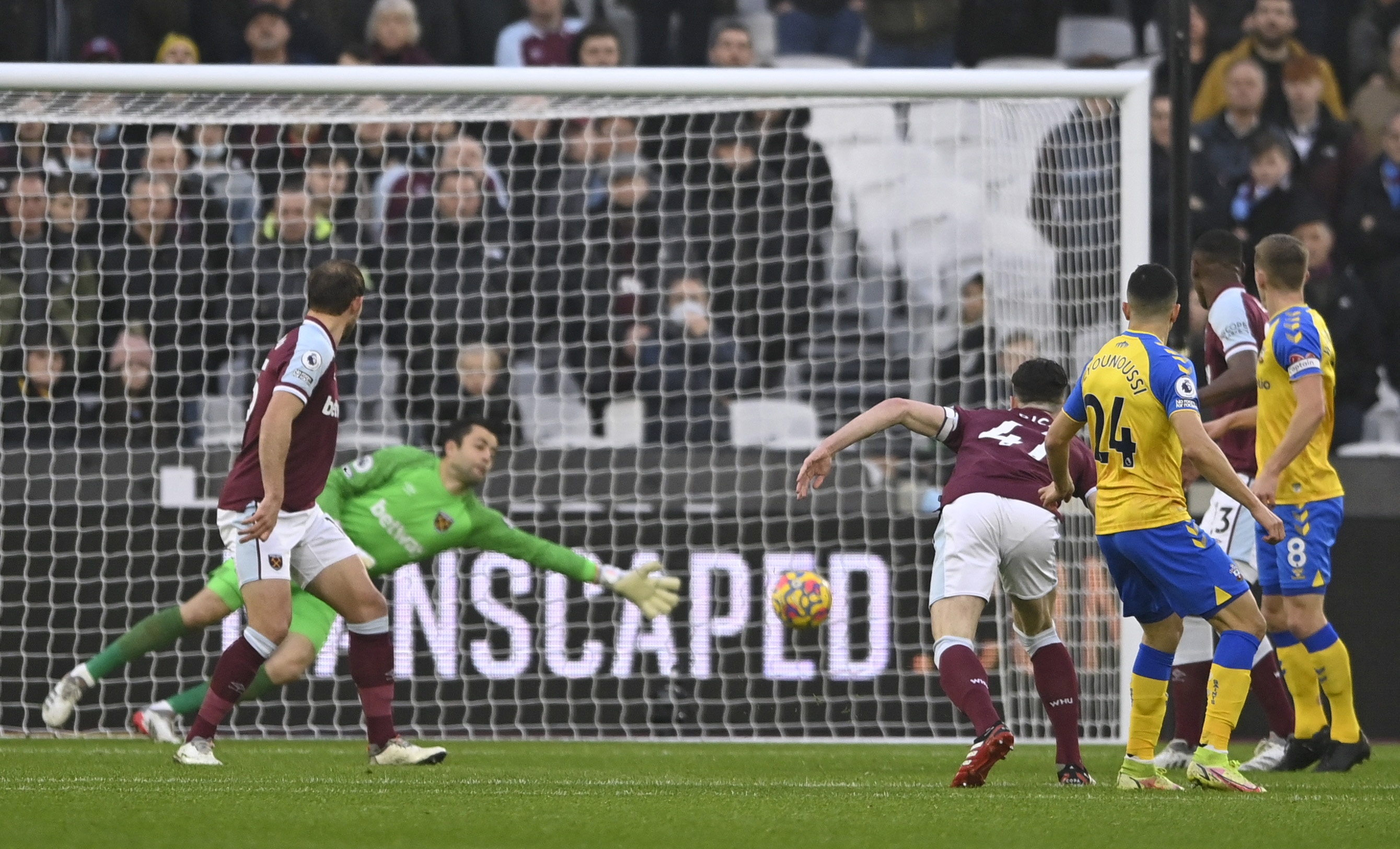 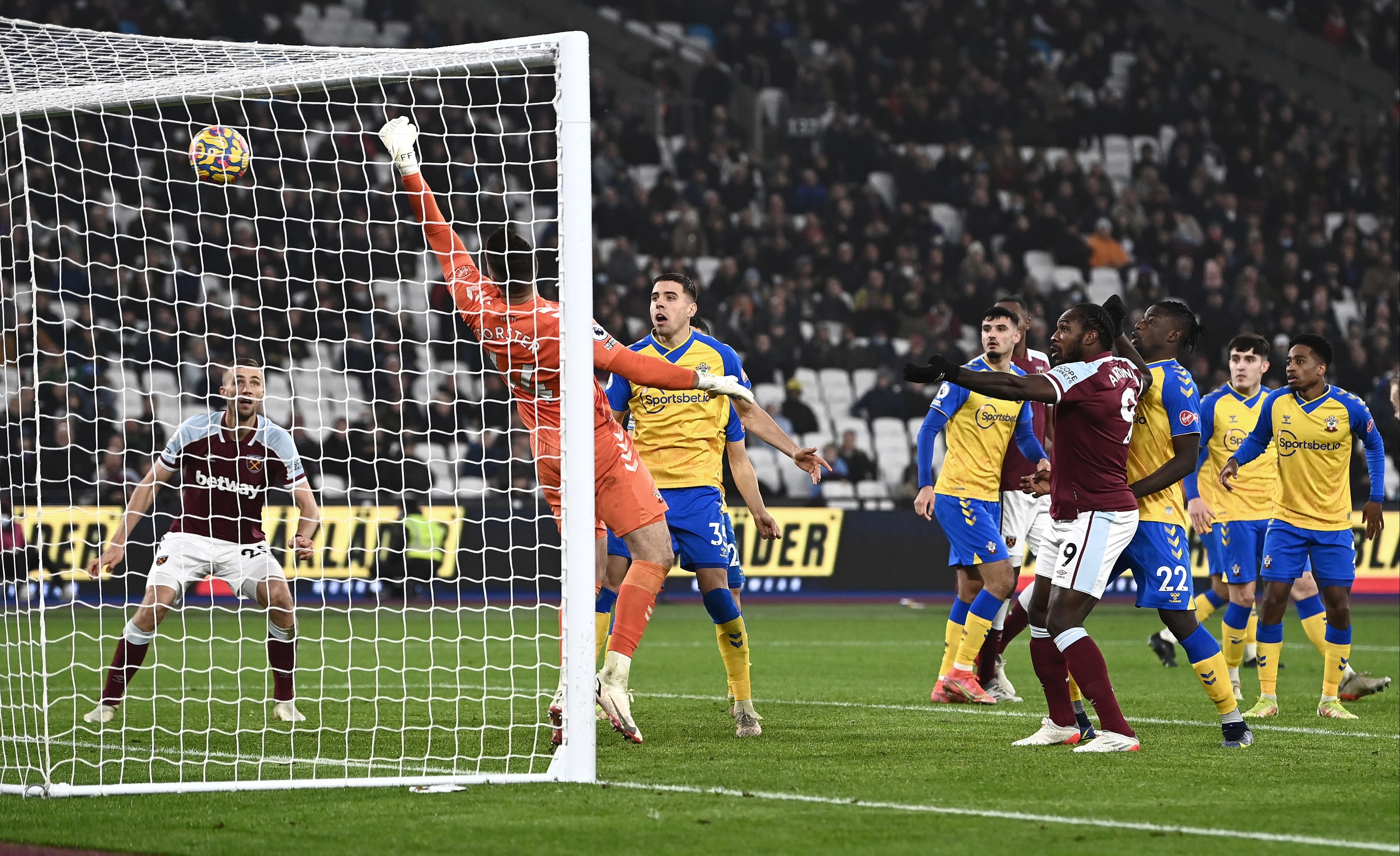 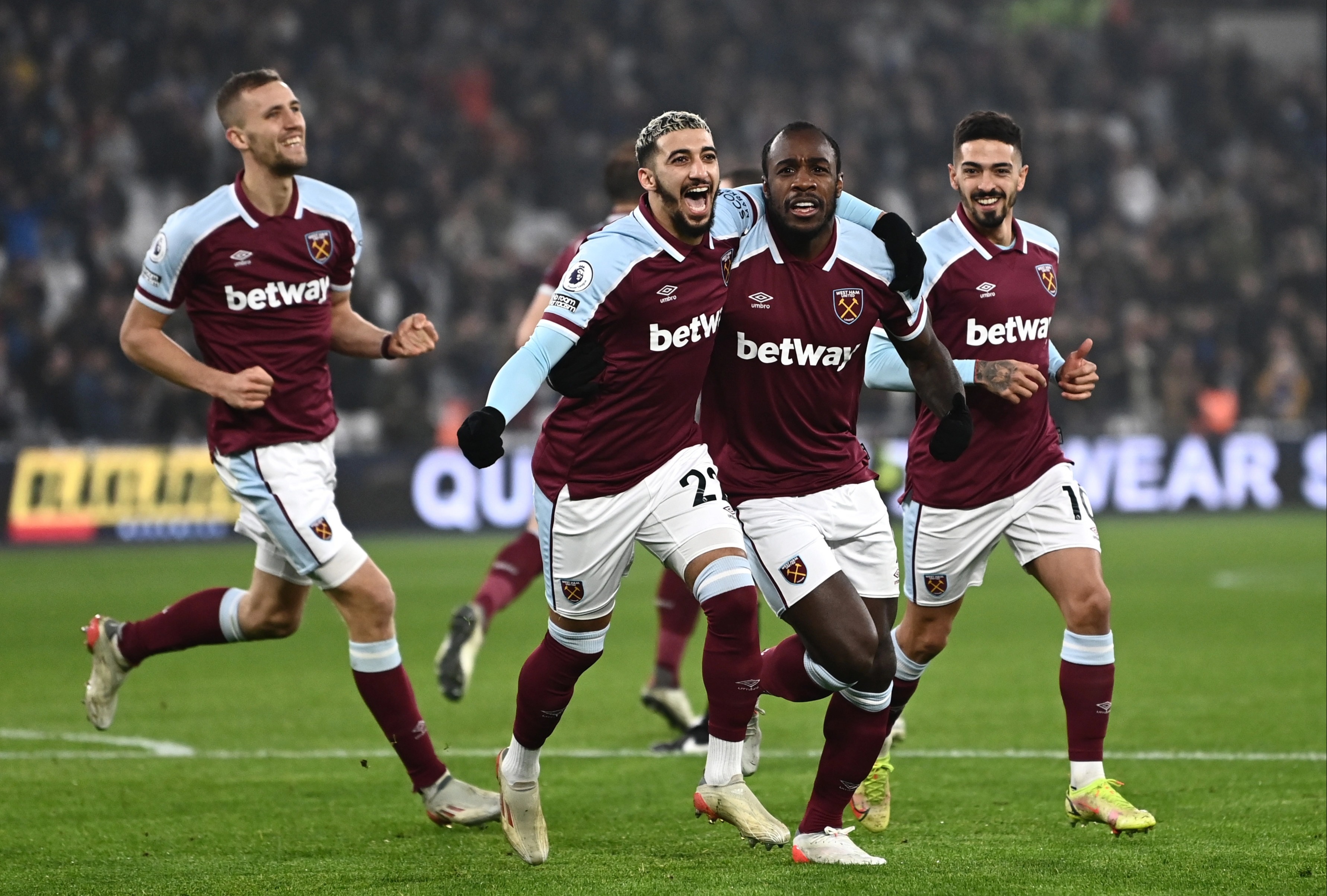 Within two minutes they had already made an impact, Lanzini bursting into the area to tee up the striker who prodded his shot straight at Forster.

But on 49 minutes Antonio did grab the equaliser, nodding home from three yards after Craig Dawson headed a corner back across the face of goal.

That sparked the Hammers into life and they pushed on looking to take the lead, Rice fizzing one 20-yard effort just past the post.

Saints were on the rack, then from nowhere they suddenly restored their lead as Armando Broja burst forward and was upended by Dawson, with ref Kevin Friend advised by VAR to overturn his decision not to award a penalty.

James Ward-Prowse stayed calm in the three-minute delay to drill his effort into the bottom corner on 61 minutes – yet within three minutes the match was all square again.

Jarrod Bowen burst down the right and picked out Said Benrahma with a cross which the Algerian tucked into the corner of the net.

Again West Ham got on the front foot, and again they were caught out as Saints nabbed a third when Ward-Prowse’s delightful free-kick was glanced into the bottom corner by the head of Jan Bednarek.

There was still plenty of time for the Hammers to find a way back, but they ran out of ideas once again and unless they can find some new ones then a rot may set in. 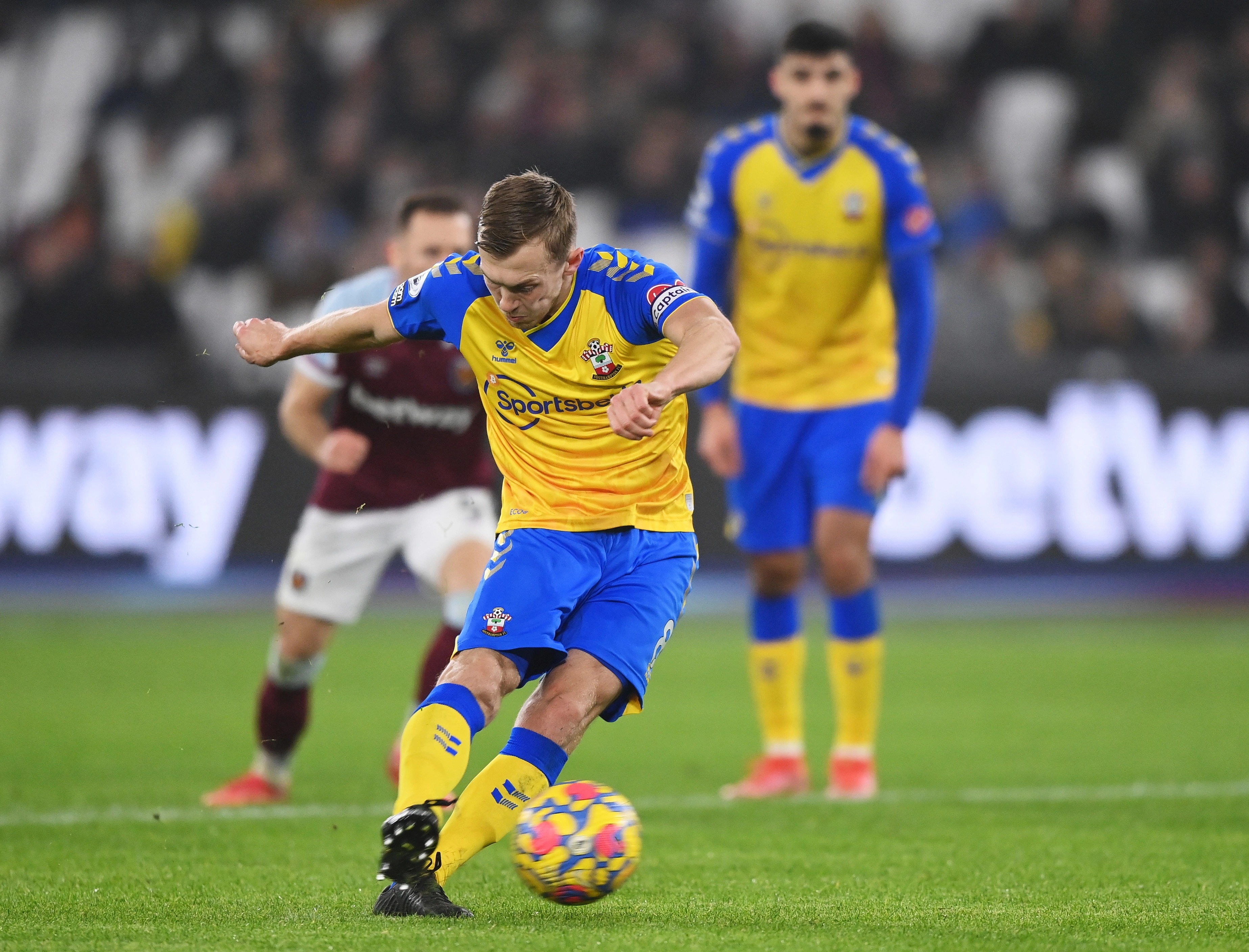 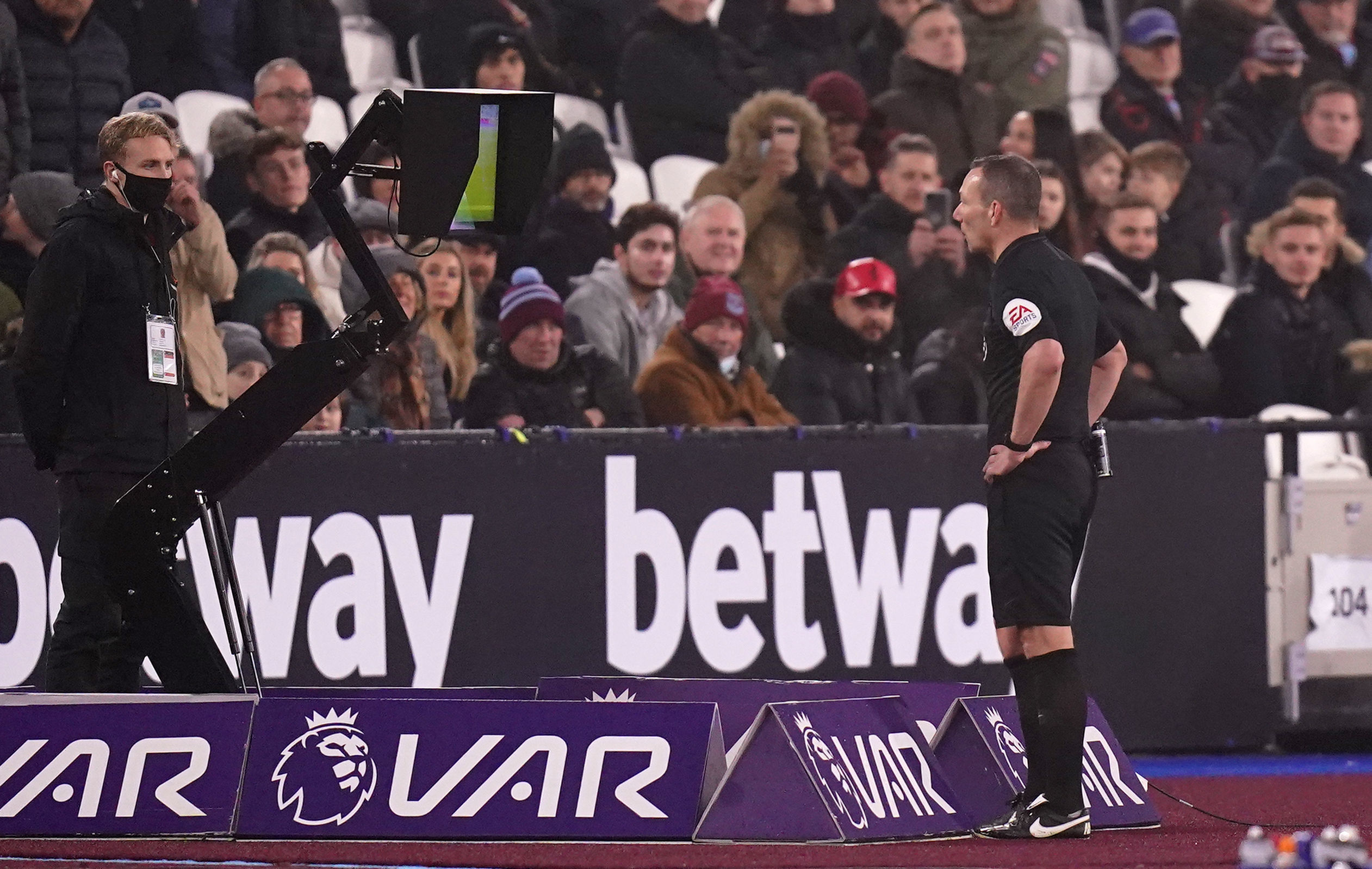 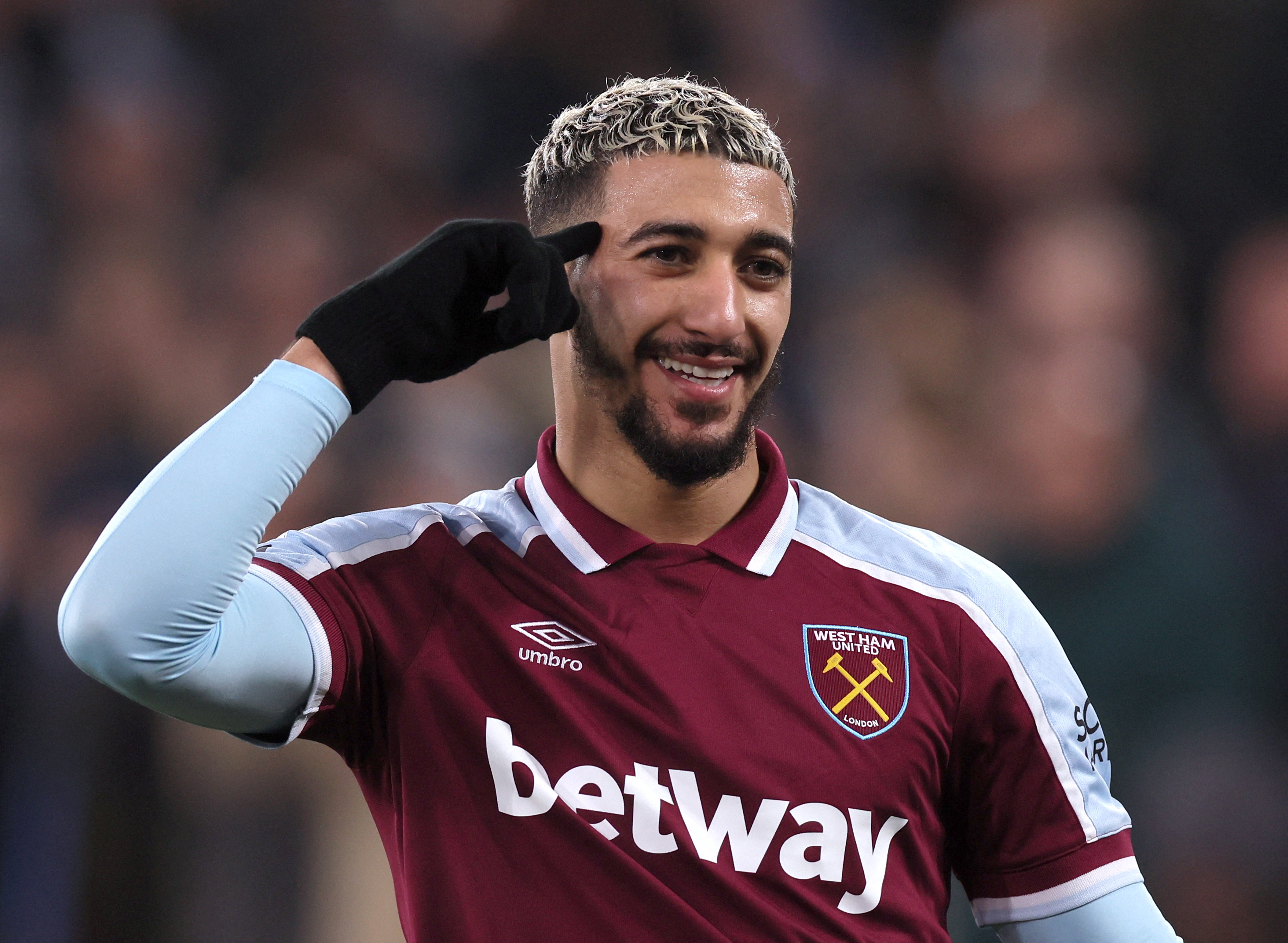 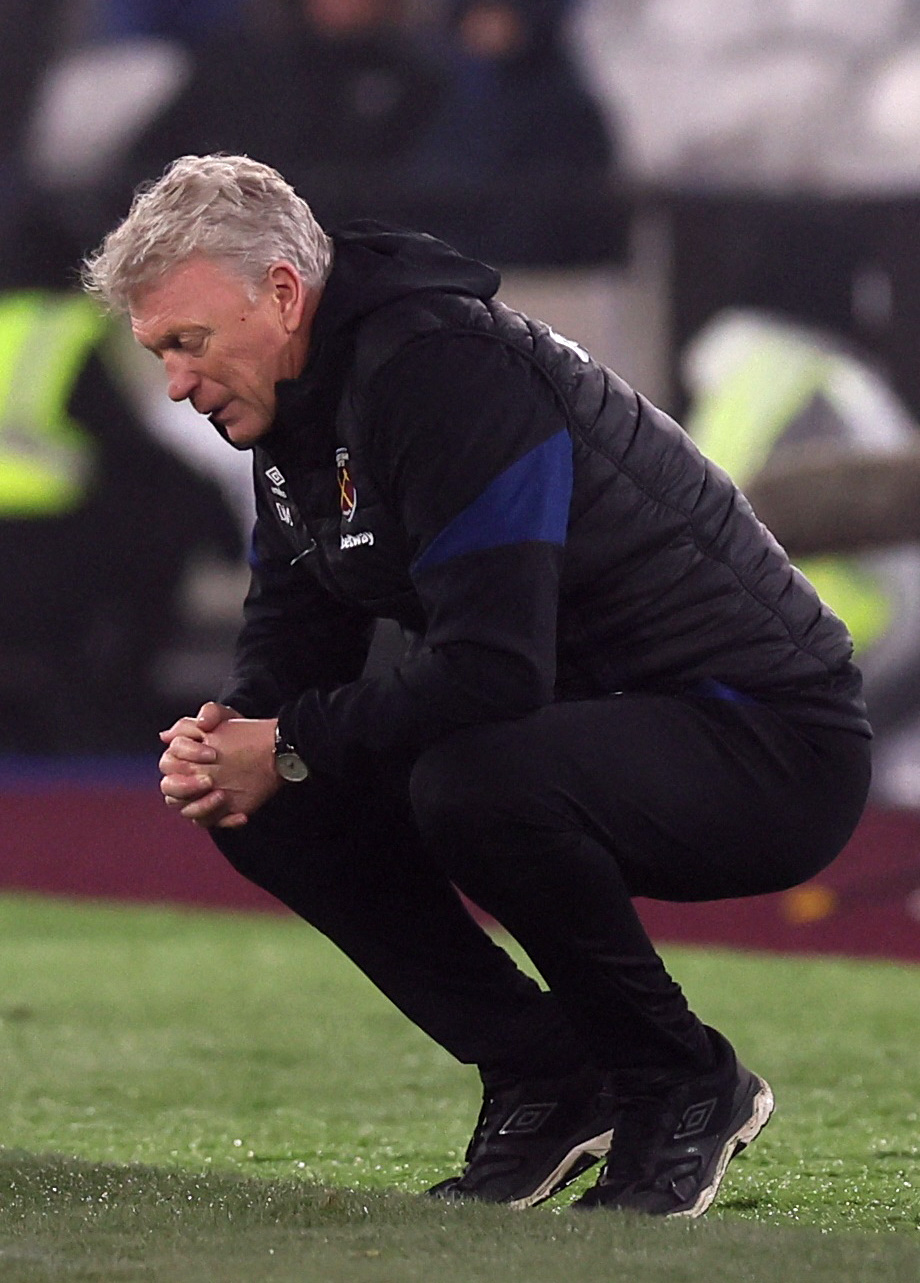