WEST HAM fans have protested outside the London Stadium ahead of tonight’s game with Newcastle.

Around 25 supporters gathered to vent their frustration against the club’s owners on the opening day of the season. 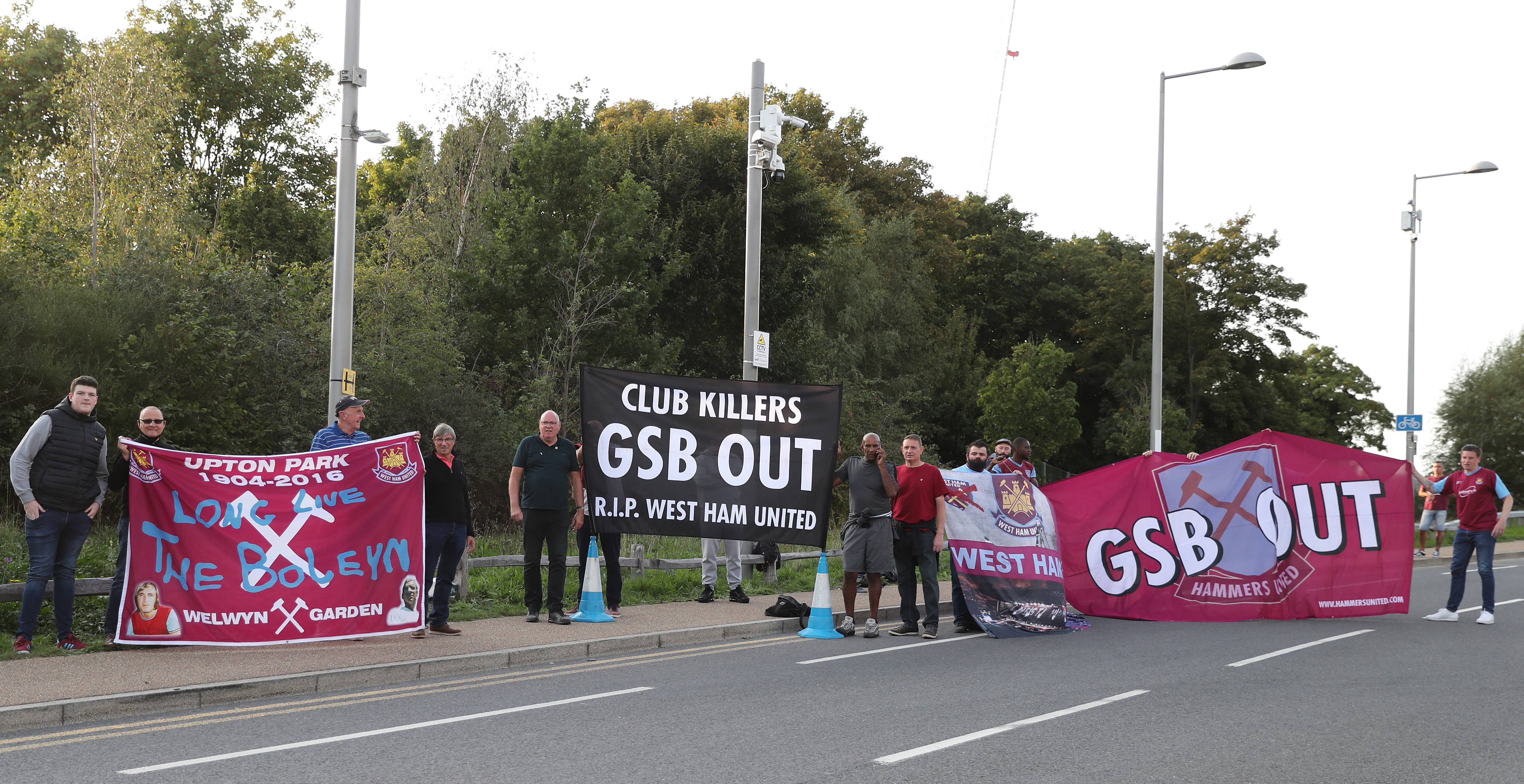 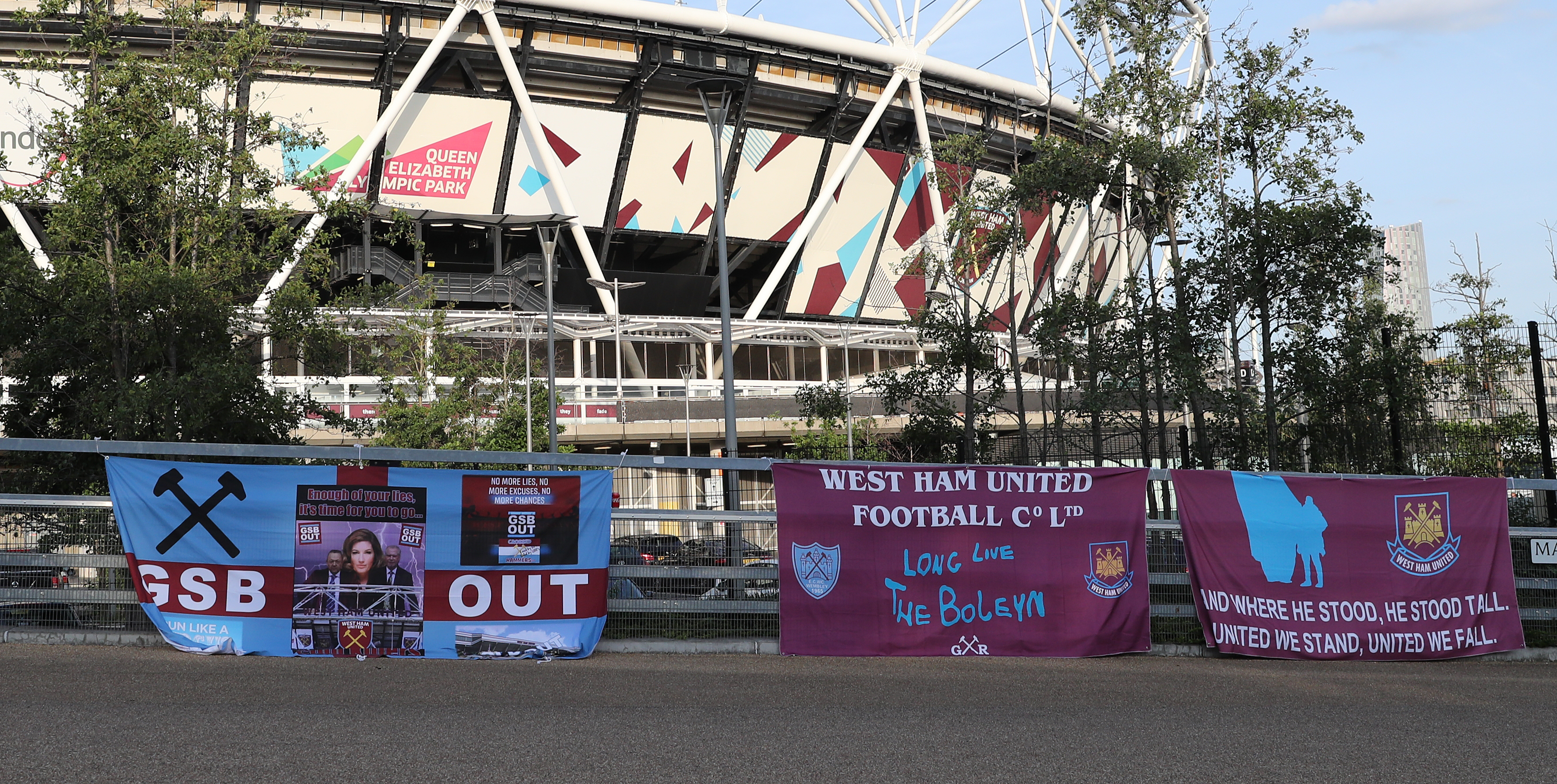 The winger’s exit also prompted an emotional response from club captain Mark Noble, who tweeted he was “gutted, angry and sad” about the decision.

Anti-board demonstrators gathered outside the gates of the London Stadium on Saturday, ending a temporary halt on protests.

And they want co-owners David Gold and David Sullivan, plus vice-chair Karren Brady, to quit.

Hammers United spokesman Andy Byrne said: “With Hammers United unable to organise a large scale demonstration due to current legislation, a few individuals chose to protest outside the ground today to ensure Gold, Brady and Sullivan are reminded that feeling among our fanbase remains as strong as ever.”

Coronavirus rules prevented a mass gathering outside the London Stadium.

But Hammers United secretary Stephen Cross pledged to stage another large-scale demonstration as soon as the law allows it.

Speaking before today’s 25-man protest, he said: “Feelings are once more running high across our membership and the broader fanbase, and we will answer the call to deliver another large-scale protest as soon as it is safe. 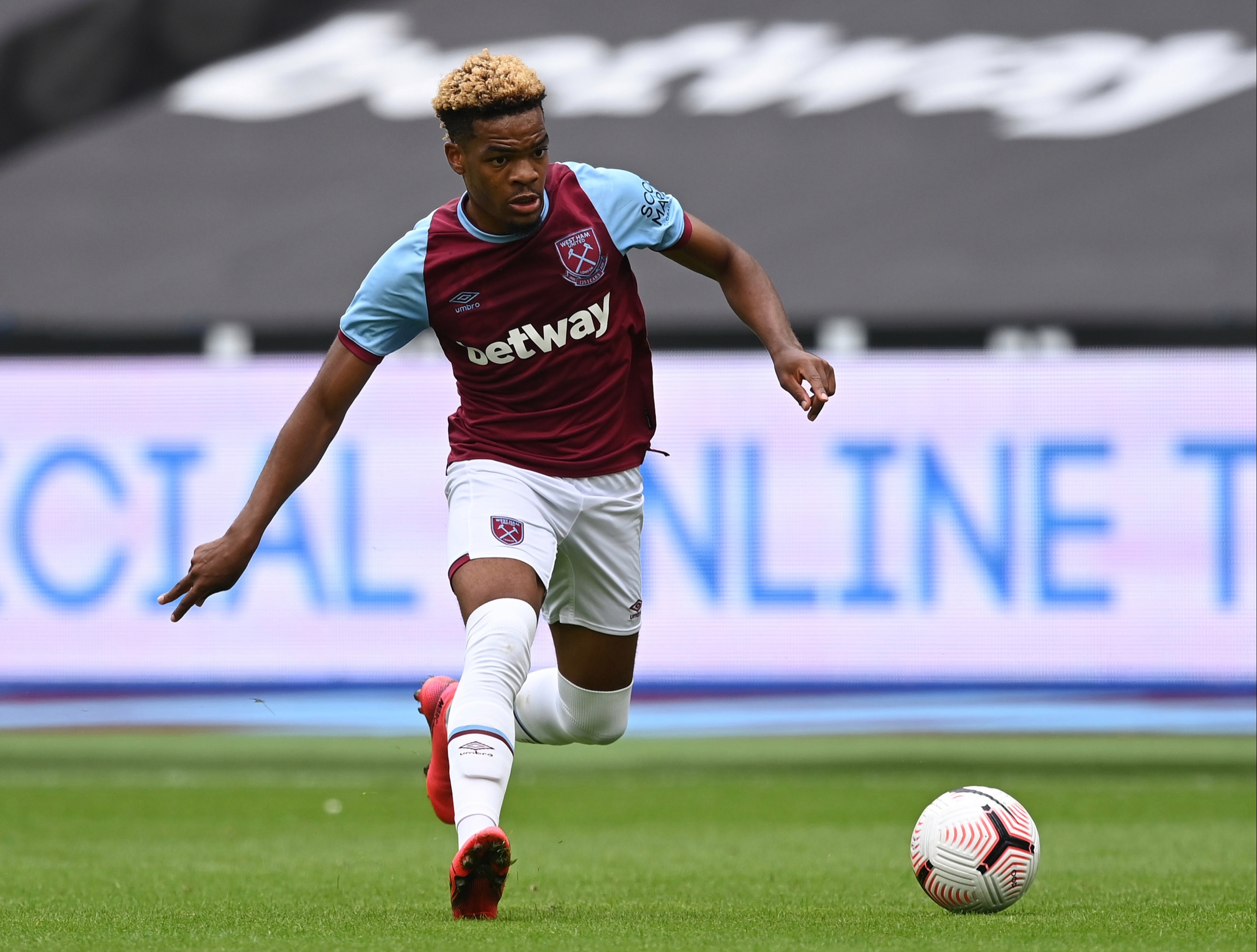 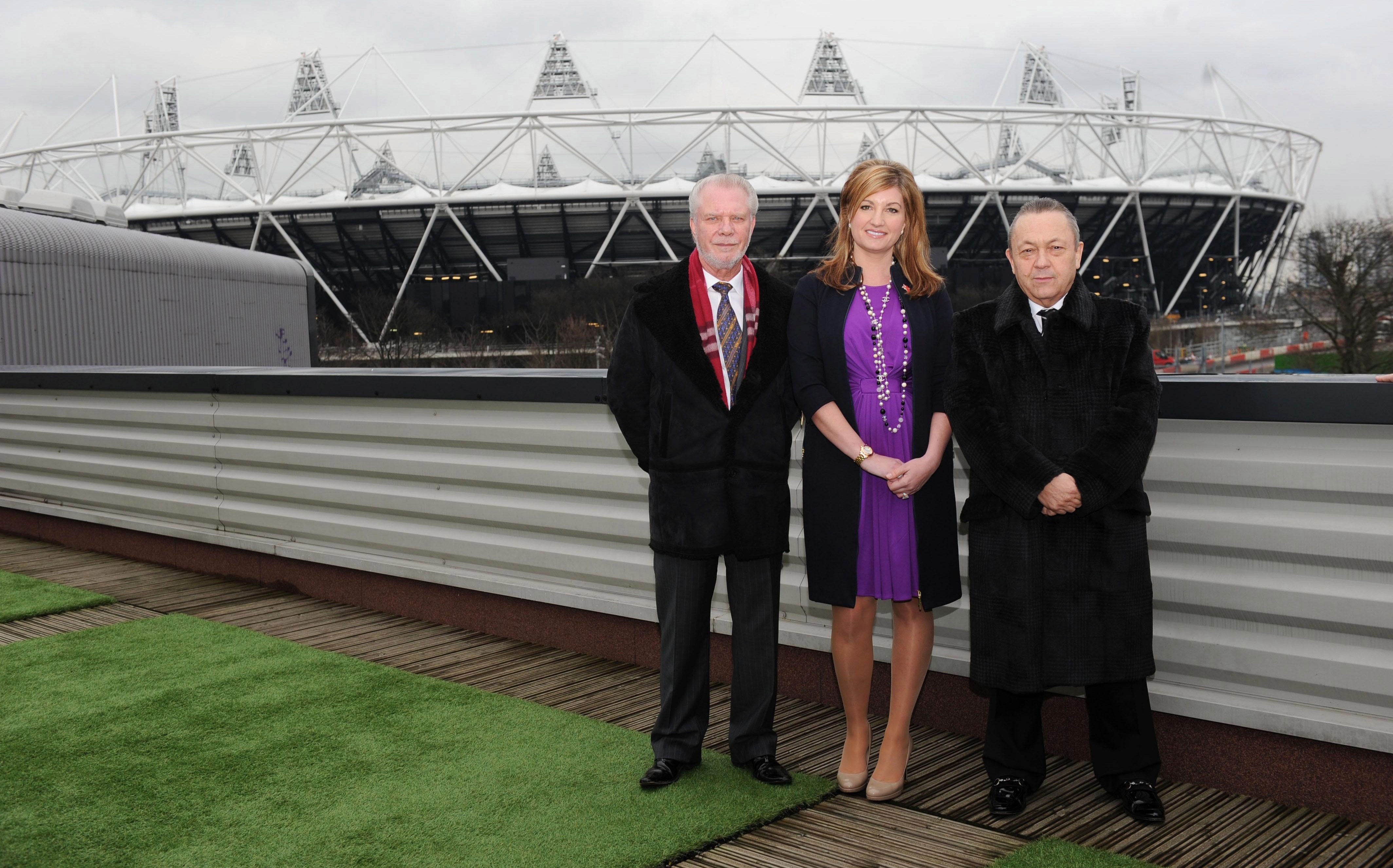 “In the meantime, just like our club captain, we cannot remain silent.

“We are working round the clock to arrange a series of smaller-scale protests, in an effort to show the board and the watching world that we are all as gutted, angry and sad as our skipper.

“We will also continue in our efforts to create a Supporters’ Board that is independent of the club, despite attempts in some quarters  to scuttle the process.

“Now more than ever, the voices of our members and all West Ham fans must be heard.”