TOMAS SOUCEK admits he was flattered with comparisons to Marouane Fellaini by Jose Mourinho.

The Czech Republic international played a crucial role in West Ham’s astonishing Premier League comeback from 3-0 down to draw 3-3 with Tottenham last week. 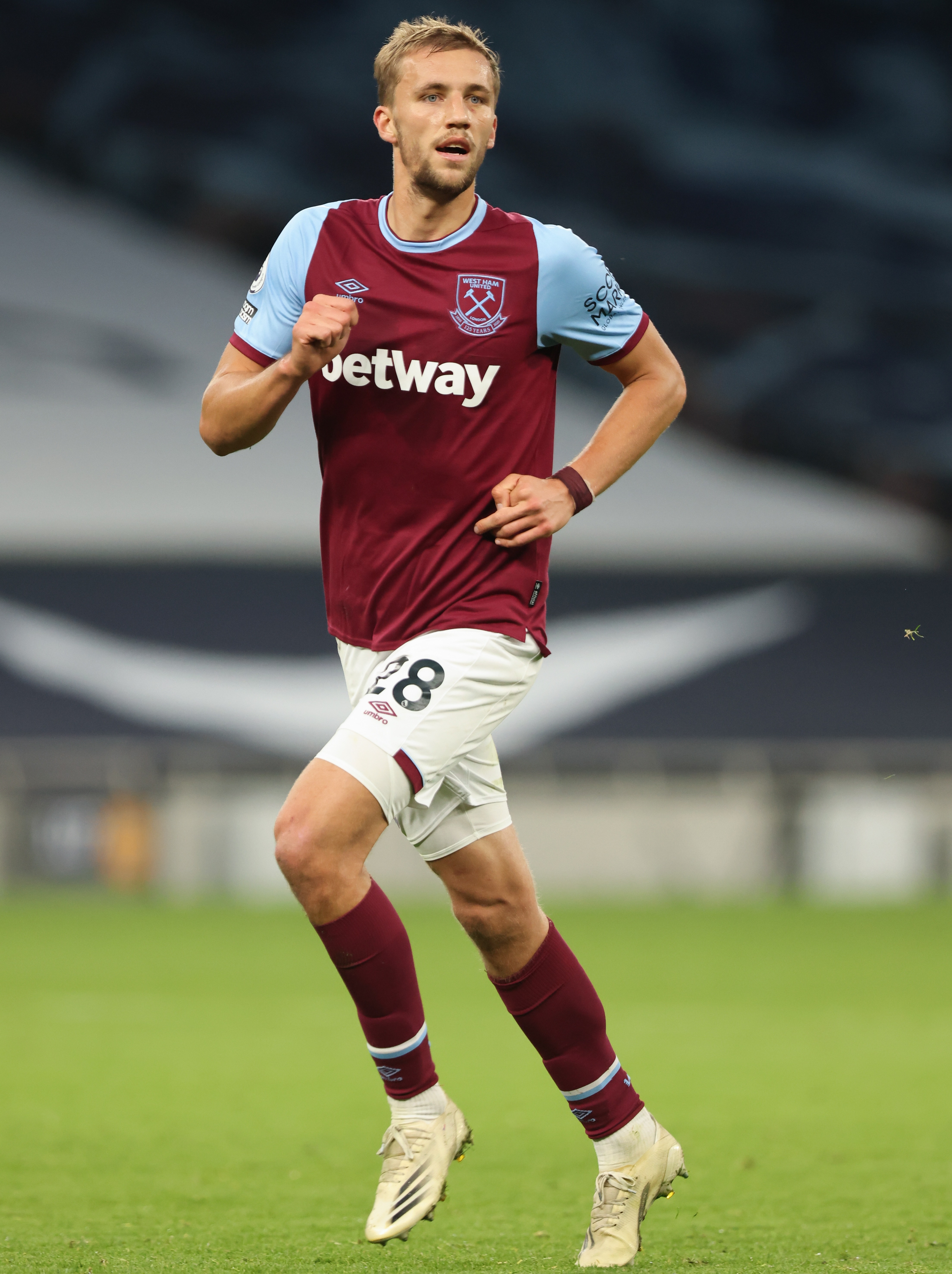 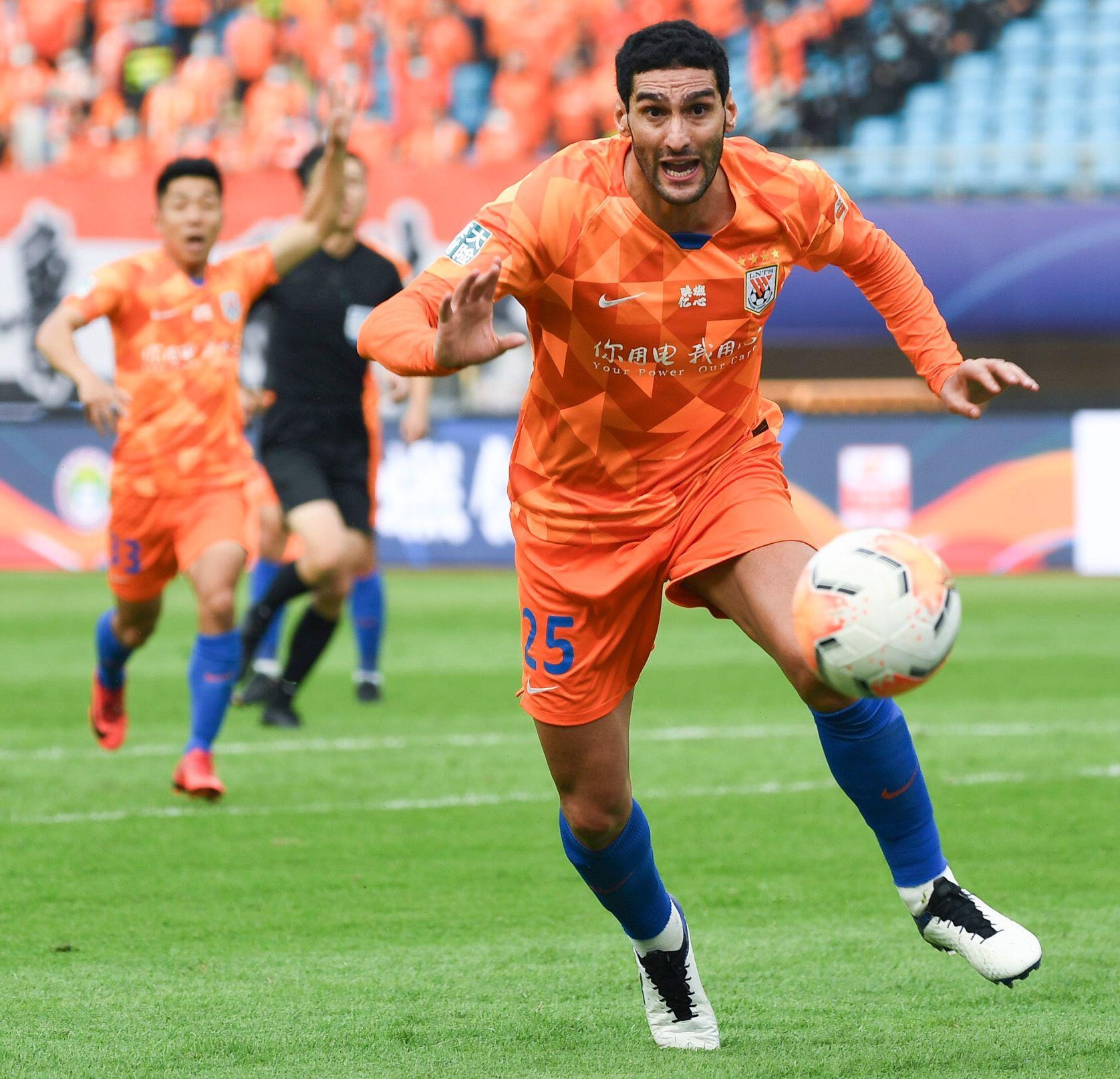 It led to Spurs boss Mourinho hailing Soucek, before telling Hammers manager David Moyes: ‘He has found in Soucek his new Fellaini.’

And speaking of the links between himself and the former Everton and Manchester United midfielder, Soucek admitted: “I take these words very positively.

“I know what a player he was and still is and his career is nice.

I think he took his name in my similar ability especially when I fight in the air.”

However, Soucek has warned against those who see a weakness in his slender 6ft4 frame.

He added: “Lots of people told me that it would be hard with my frame in the Premier League but I did not think so.

“I believe that my strength is inside me.

"I don’t have to show how big my hands are but when my body is strong inside and I am ready to fight on the pitch or in the head it is not as important as how I look.”