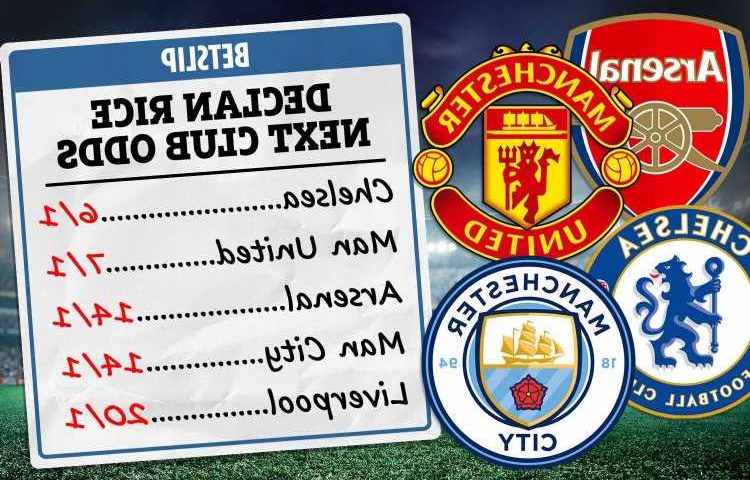 But there's plenty of Premier League competition for the West Ham star with Manchester United, Arsenal and Manchester City all in contention. 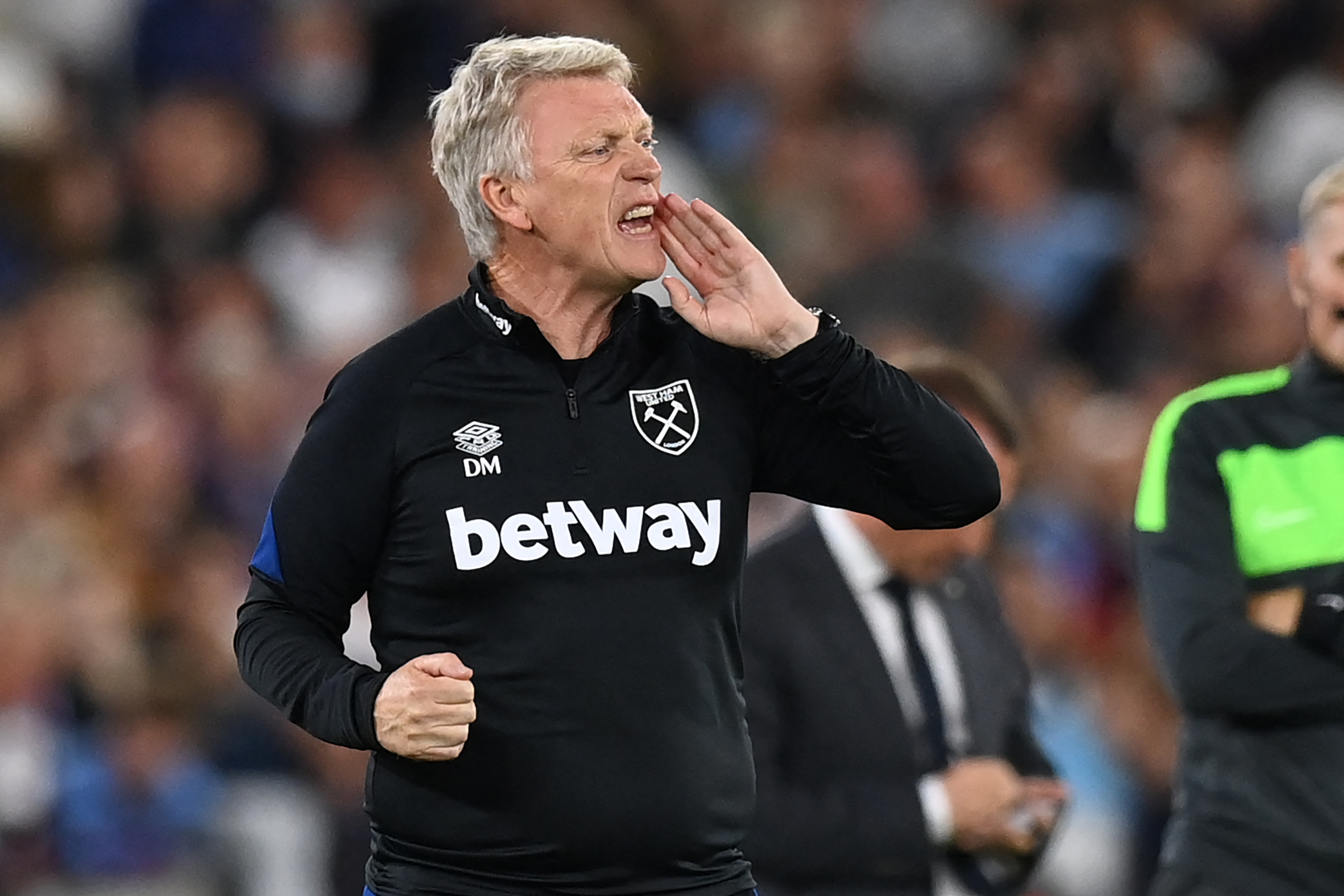 The midfielder played a pivotal role in guiding England to the European Championship final over the summer.

But there are question marks surrounding his future at the London Stadium.

And that, according to The Times, is because he plans to reject any new contract proposals from the club.

It's believed Rice, 22, is growing frustrated at being priced out of a move elsewhere with the club valuing his signature at £100million.

The 22-year-old still has three years remaining on is current contract, with the Hammers also holding the option to extend for another 12 months.

Chelsea are long-term admirers of the midfielder with previous boss Frank Lampard known to have requested his signature.

The Blues are narrow favourites at odds of 6/1, but they are being closely pursued by 7/1 Manchester United.

Arsenal and Manchester City are locked together at 14/1 to complete a deal before the transfer window closes on August 31.

Liverpool are outsiders of the bunch at 20s and their former midfielder Danny Murphy thinks Rice should wait until next summer to push for a move.

Murphy told TalkSport: "He will move. It's just when and where to. I would be saying to him right now if he has got three years left, don't sign.

"Next summer, he will have two years left, and West Ham are in a precarious position, so he will get his move then.

"If I was advising him, on this occasion – with his talent, with his age, with the predicament he is in – you don't want to put West Ham in a position where they can hold you against your will and put in a ridiculous release clause that nobody is going to meet."