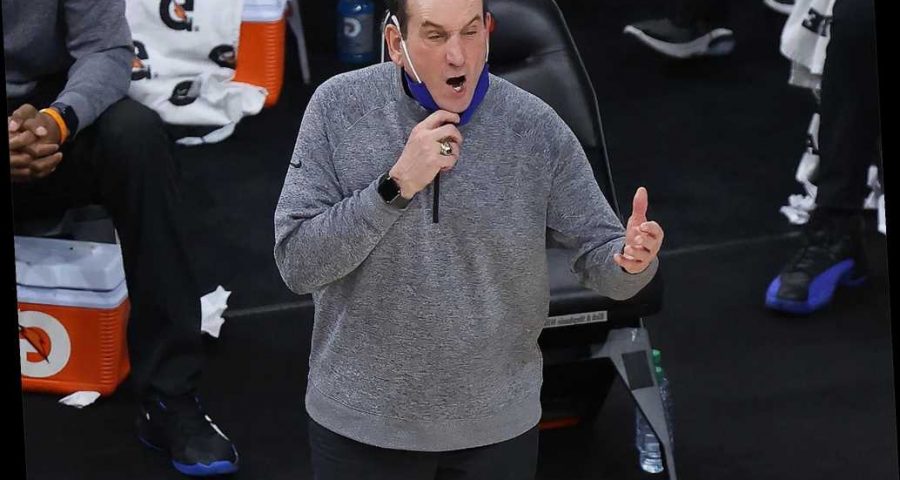 Don’t bet on Syracuse in this ACC clash

Why Miami will beat Notre Dame

Longtime Duke basketball coach Mike Krzyzewski apologized to the student reporter whom some felt he patronized during a news conference over the weekend.

Following a 70-65 loss to Louisville on Saturday, Duke Chronicle reporter Jake Piazza asked Krzyzewski “what the next step forward” was for the 5-5 basketball team in the middle of one of its worst seasons since before the sophomore was born.

Krzyzewski avoided the routine question and then asked what Piazza was majoring in at Duke.

“So say you just had the toughest econ test in the world and when you walked out, somebody asked you, what’s you next step,” Krzyzewski said. “You have some empathy? Just give us time to evaluate this game.”

The exchange, which lasted just under a minute, made the rounds on social media, and fellow reporters stood up for Piazza while criticizing the 73-year-old college basketball legend.

Piazza wrote in a column published Monday that Krzyzewski had reached out to him.

“Our call was short, but the sincerity in his apology was genuine,” Piazza said. “And in the end, I appreciated the call.”

Duke has lost three straight and is at risk of missing the NCAA Tournament for the first time since the 1994-95 season.