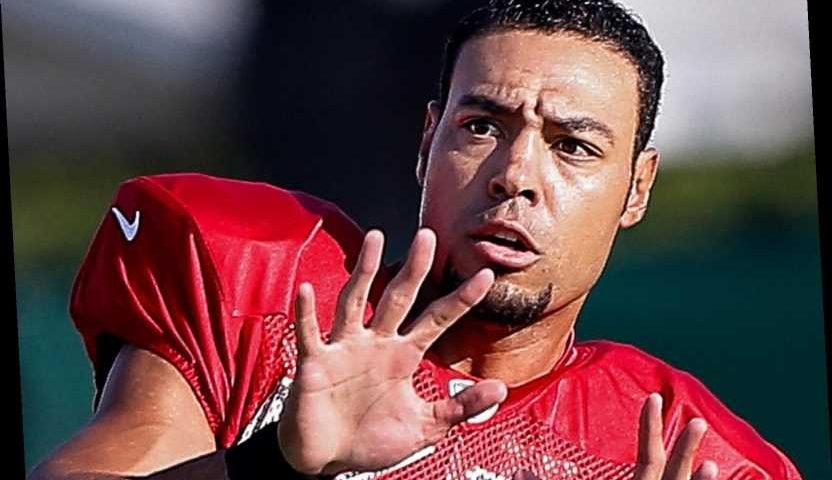 FORMER NFL star Vincent Jackson was found dead in a hotel room earlier this week at the age of 38.

The wide receiver was found dead on Monday at the Homewood Suites in Palm River Road, Brandon, Florida. 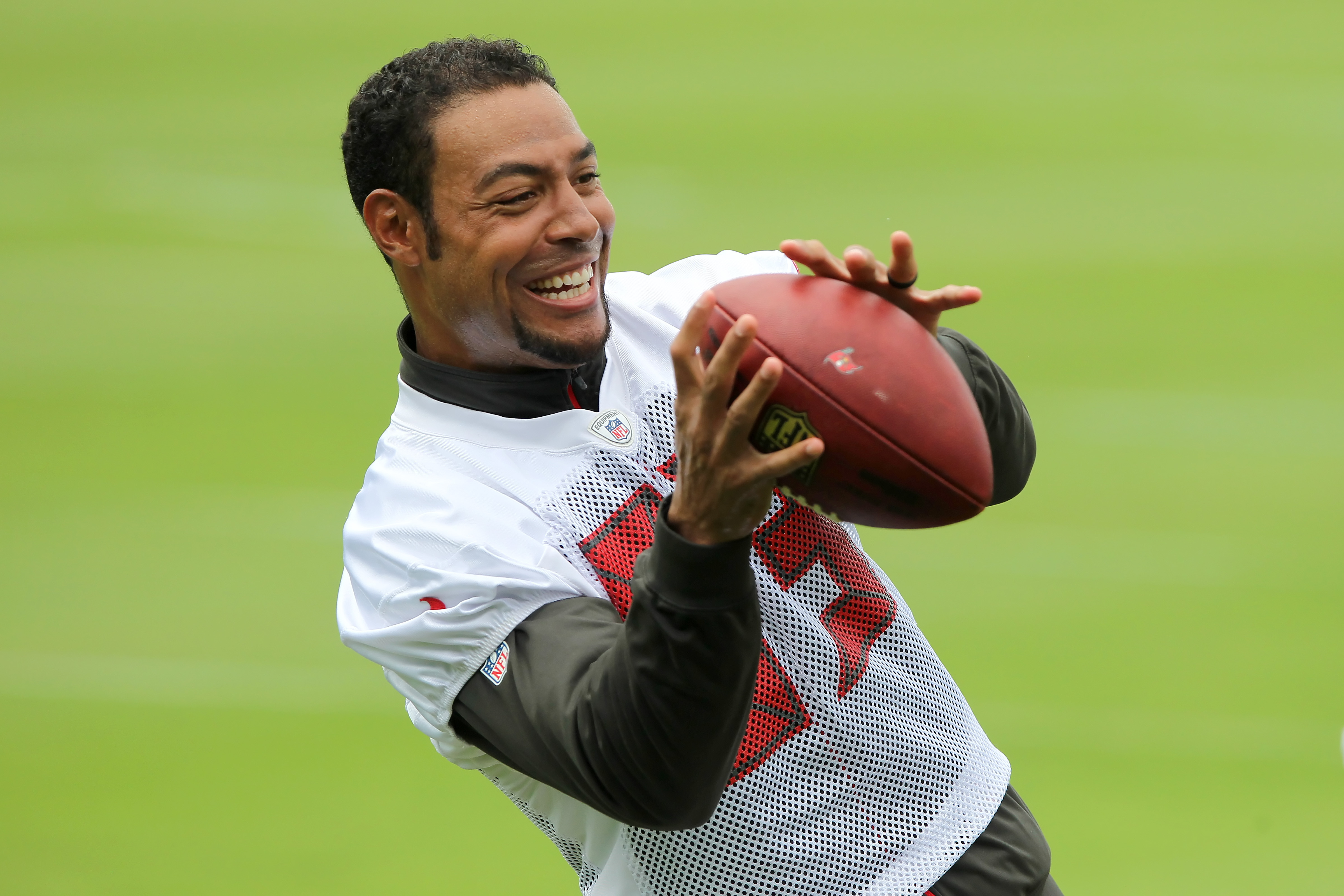 Who was Vincent Jackson and how did he die?

Jackson was an NFL star who played for the San Diego Chargers and Tampa Bay Buccaneers during a 12-year career.

On Monday, he was found dead in a hotel room by a housekeeper having been reported as missing.

According to hotel staff, Jackson, who is a South Tampa resident, checked into the hotel on January 11 and had been staying in a room since.

The Hillsborough County Sheriff's Office said on Facebook that it is investigating the death of Jackson.

What was Vincent Jackson's net worth?

Jackson had a net worth of £36million, according to Celebrity Net Worth.

The wide receiver earned around £51m through earnings during his 12-year stay in the NFL.

As well as a £2.5m mansion located in the Palma Ceia Golf and Country Club, Jackson was smart real estate investor.

Jackson served as CEO for private equity CTV Capital, as well as being the owner of social kitchen company Cask.

He also raked in around £200,000 per year in various endorsement deals, according to Forbes. 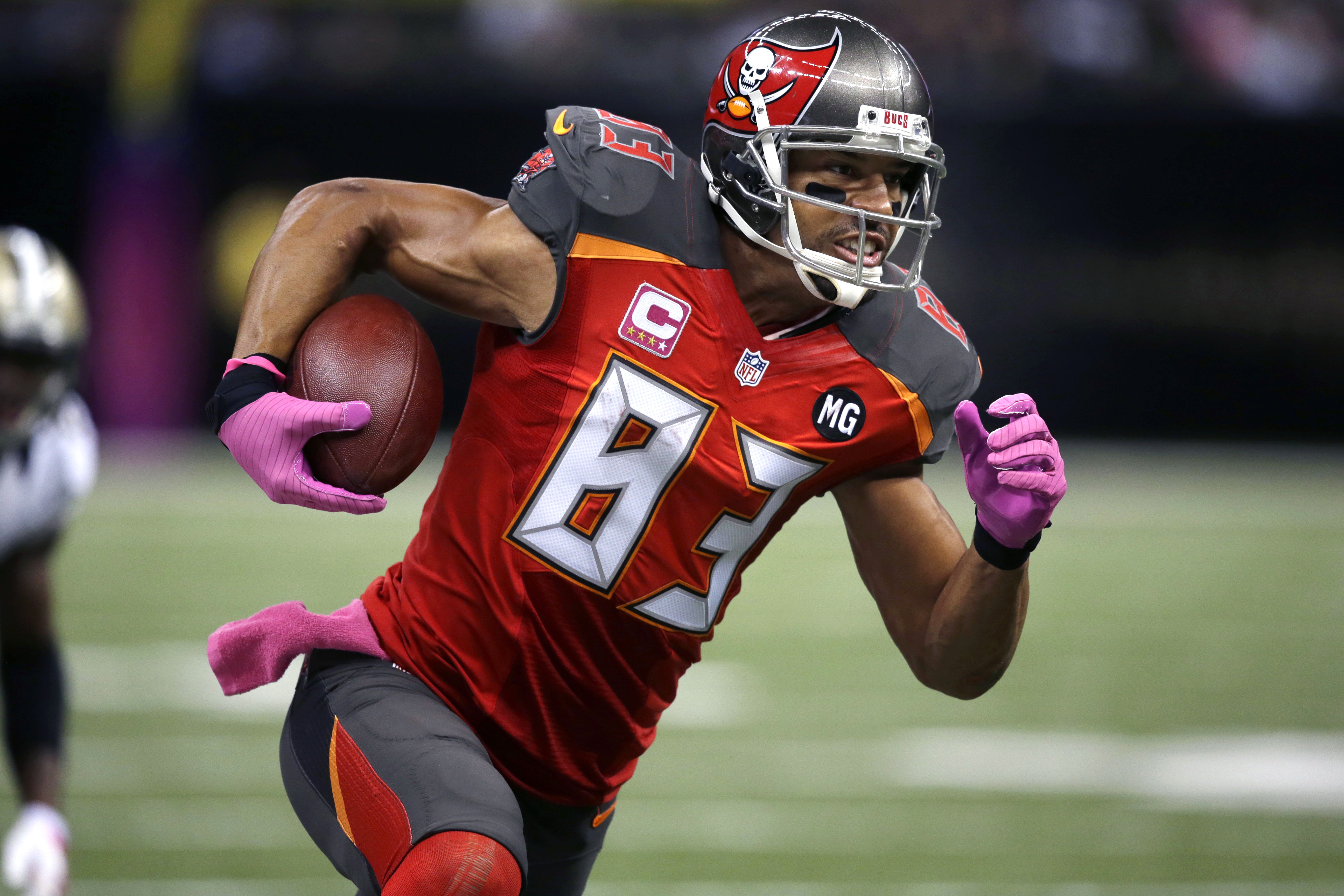 Jackson was married to Lindsey VanDeweghe.

The ex-NFL star proposed to his wife, who is a Colorado native, after being inducted to the UNC Athletic Hall of Fame in 2011.

The three-time Pro Bowler stepped on stage and declared to his then-girlfriend “I love you. I will always love you. I want to start a family with you.

'I want to spend the rest of my days with you. You are my soulmate. Will you marry me?”

The couple tied the knot on July 16, 2011 and had three children together – Carter, Amaya, and Dominick – as reported by the Greeley Tribune.

Jackson and his wife resided in a £2.5m mansion located in the Palma Ceia Golf and Country Club, according to Journalistate. 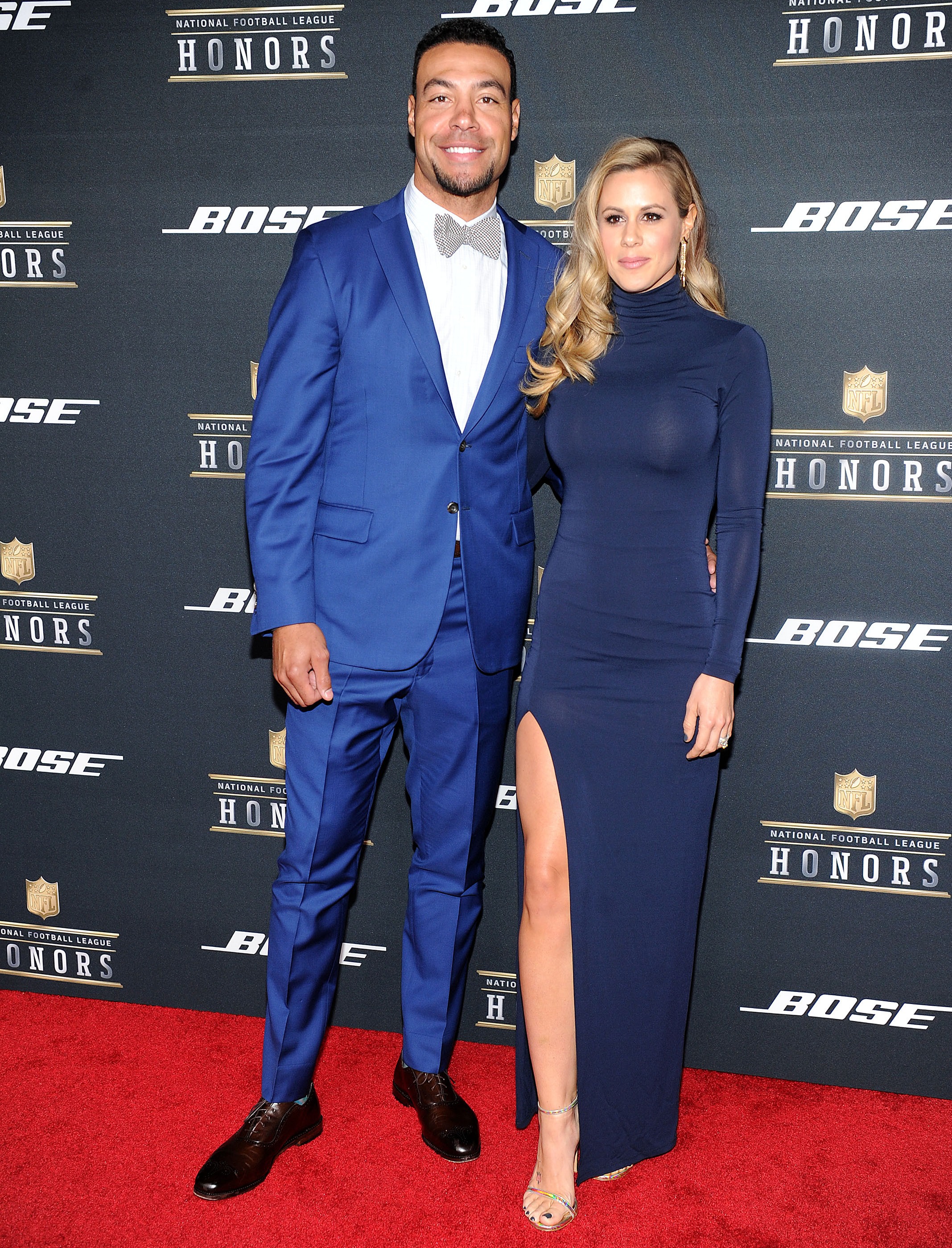