CLASSY mare Enable will head to the September Stakes at Kempton before heading to Longchamp for another Arc bid. 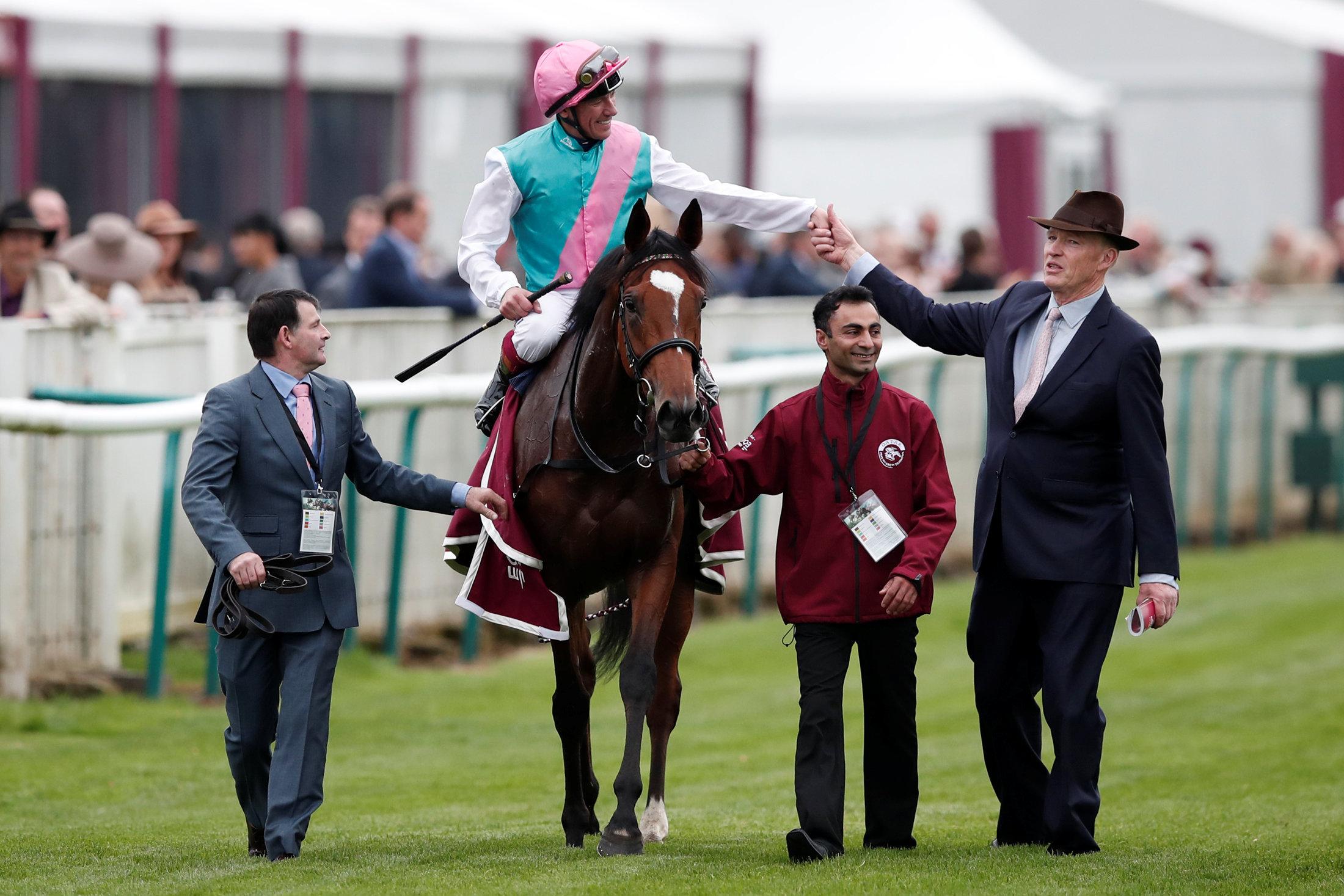 Enable is a six-year-old racehorse who enjoyed a magnificent three-year-old season notching up five Group 1 wins.

Under top jockey Frankie Dettori, Enable signed off her first full season with a brilliant win in the Arc at Chantilly.

She returned a year later with a prep win at Kempton before winning the Arc for the second time at Longchamp.

Last year she won the Coral-Eclipse, King George and Yorkshire Oaks before finishing second in the Arc on her third outing in the race.

Enable is trained by John Gosden.

Gosden trains in Newmarket and has handled the likes of Cracksman, Roaring Lion and Stradivarius in recent seasons and has had many superstars pass through his yard.

Where will Enable race next?

Enable will head for the September Stakes at Kempton next before once again bidding for a third Arc win.

Why did Enable only run three times in her four-year-old season?

Enable suffered a setback in her four-year-old season which ruled her out of the summer.

However, she recovered well and won the September Stakes at Kempton before winning the Arc for the second year running.

She then went on to win at the Breeders' Cup in America.

Where did Enable finish on her last start?

Enable was back to her best as she recorded a dominant victory in the King George VI and Queen Elizabeth Stakes.

Before that, she had been beaten on her seasonal comeback in the Coral-Eclipse.