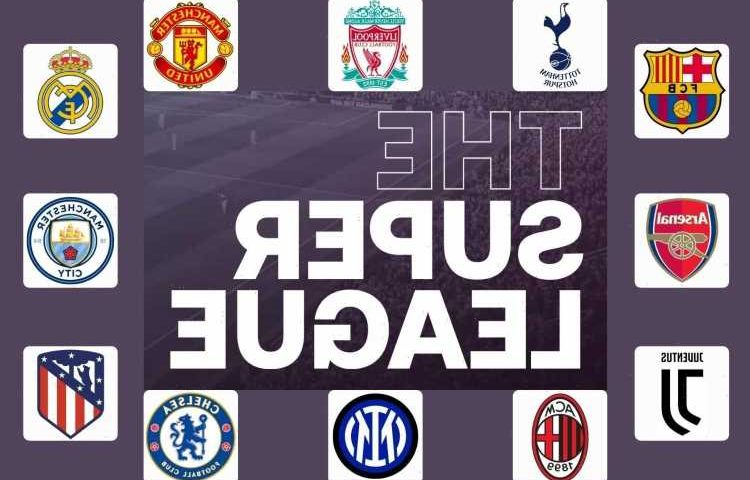 FOOTBALL has been stunned by the announcement of a European Super League.

12 clubs, including England's Man Utd, Arsenal, Chelsea, Tottenham, Liverpool and Man City have declared their intention to create a new competition in defiance of Uefa. 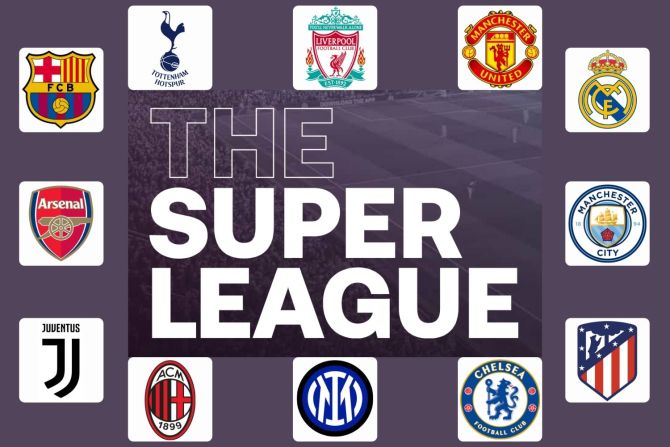 But how would it work and when could it start?

Here's all you need to know.

When will the European Super League start?

The European Super League's founding statement declared that the inaugural season "is intended to commence as soon as practicable".

Florentino Perez, president of both Real Madrid and the Super League, elaborated on that in an interview with Spanish TV show El Chiringuito.

He said: "If there is an agreement we will start next season.

"We can wait a year longer if there is no agreement with Uefa." 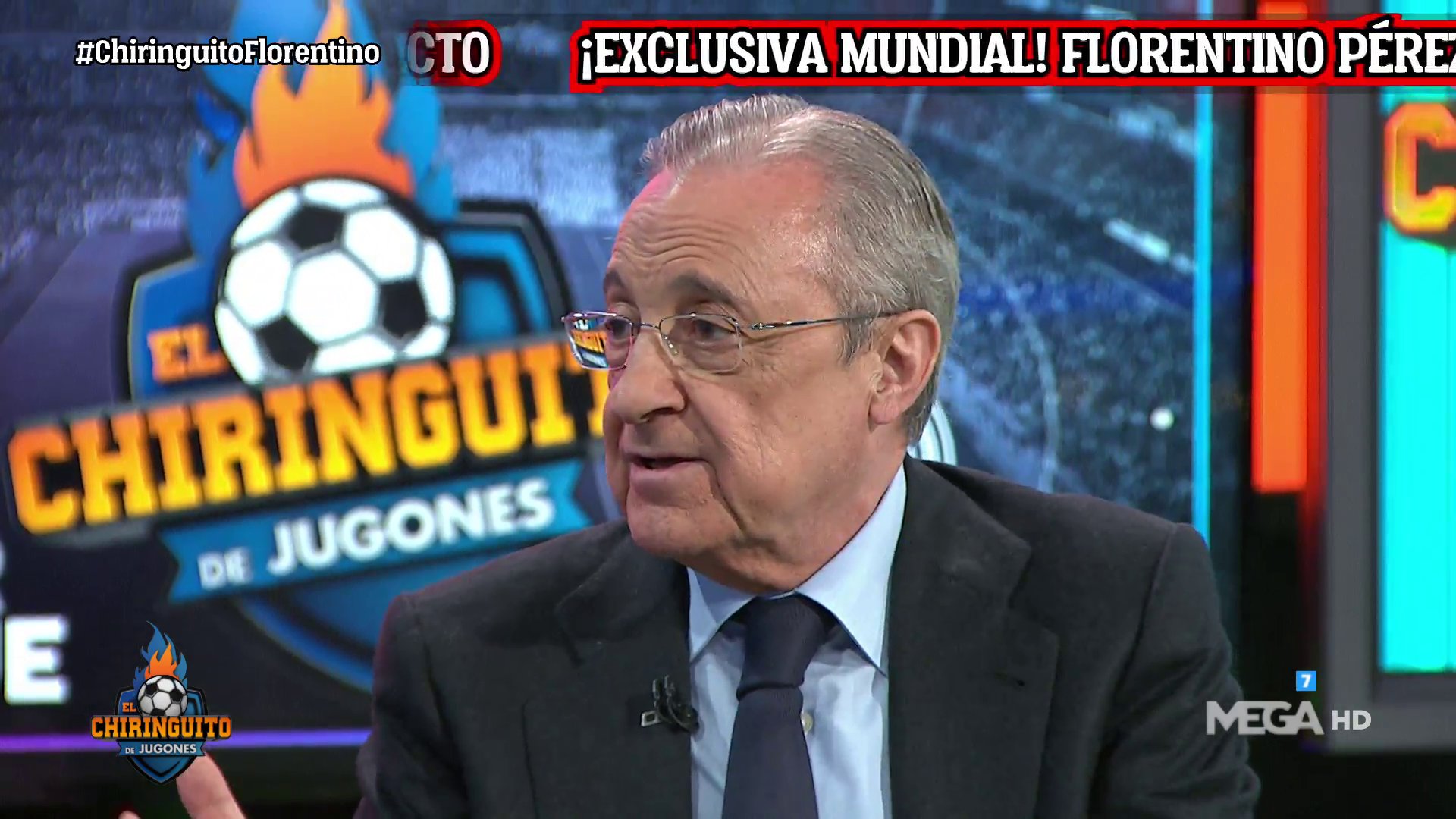 One of Perez's main criticisms of Uefa during the interview was that their changes to the Champions League will not be implemented until 2024, suggesting whatever happens the intention is for the Super League to start sooner rather than later.

He said: "Uefa presented a format for the Champions League which nobody understands, to start in 2024.

How will the European Super League work?

The idea is for the Super League to have 20 clubs – 15 founder members who cannot be relegated and five qualifying teams.

All matches will be played in midweek slots, with the clubs insistent they will be able to continue to play in their domestic leagues and “preserve the traditional domestic match calendar which remains at the heart of the club game”.

The 20 clubs will be split into two groups of 10, playing 18 games – nine home and nine away – with the top three in each group qualifying automatically for the last eight knock-out stage.

Teams finishing fourth and fifth in each group will then play off to fill the final two knock-out slots, with the ties played over two legs apart from a one-off final “which will be staged as a single fixture at a neutral venue”.